I remember a childhood that didn’t exist.

A tangle of neurological connections to construct a lifetime that never was. Things that never happened. Places that don’t even exist.

We whisper about these memories sometimes, Marina and me. She’s the only other X3-Model left in the office – the only other employee-asset remaining from that brief phase in biotechnological progress before designers began second-guessing the cost of programming us with such concocted complexity.

“It cost ten thousand dollars per memory,” Marina muses as she swirls her spoon around her yogurt. It’s strawberry, as usual. She buys it by the gallon and brings it to work in dainty little Tupperware bowls that she stacks beside the white cube food-packs that the rest of us apathetically consume. I’ve always suspected it has to do with her childhood, but I don’t ask – not in front of the others. No need to draw more attention to the fabricated pasts that they view as defects, signs of our antiquity.

“If you could buy one more,” she asks, “what would you pick?”

“I don’t know.” I flatten my empty food-pack and keep my voice low, head down. “We ought to get back to work.”

“I’d buy a birthday party,” she says, staring at her spoon. “One with family. A mother. Father. Siblings.”

“They wouldn’t be real.” Marina and I are the closest we’ve got to siblings – members of the same genetic batch, products of the same vats, designed for proficiency in the mind-numbing tasks of corporate sorting and filing.

Marina shrugs and licks the spoon. “At least I’d have someone to remember.”

In my favorite memory, I’m sitting on a front porch swing, my legs tucked beneath me and a book on my lap, watching a cerise sunset over a vast, windmill-dotted field. A breeze blows across my face, and I close my eyes, breathing in rich loam.

Marina says that’s why I like the quiet – why city life sets me on edge. A glitch, the company would call it if they knew, which is why I work so hard to keep from startling when the boss calls out my number, summoning me to his office.

I’ve never been in his office before.

It’s a small room with buzzing, yellowed light. A trio of framed pictures sit upon a desk too large for the space, and one of them depicts a scene so familiar, I can’t help but stare, can barely comprehend his words:

“Decommissioned?” I stare not at him, but at the lighthouse in the photograph. The cliff. The waves. I can almost feel the sand in my toes, taste the salt on my lips.

“We’re bringing in new X14-Models,” he continues. “When you punch out today, we’ll remove your chip and you’ll be free to pursue other employment, no longer company responsibility.”

“Yes.” I point to the picture. “Where was that taken?”

Before I punch out, I slip Marina a note that I hope makes her own decommissioning easier: They’re real. I’ve seen it. The places from our childhood exist.

I buy a bus ticket I can’t afford to a state where I’ve never been and hope that whoever programmed that lighthouse in my mind was drawing from their own experiences, and that the farmhouse will be nearby.

My toes press into the scorching white sand. I lick my salt-cracked lips.

A hot-dog vendor loans me his pen, and I scribble a napkin-sized sketch, but none of the beachcombers recognize the windmill field. None knows of jobs for decommissioned X3s.

The sand turns gritty. My shoulders burn. The sun dips low toward the horizon, and doubts creep in with the cold.

I stand on the doorstep and wring my hands, unsure what I hope for, yet hoping against hope, and when a woman in overalls and a red bandana answers, she looks just as confused as I feel.

“I worked on your kind, back in the day.”

She raises a graying eyebrow. “How’d you know?”

I want to ask about the porch swing, about the book, about the sunset itself – things so important she infused them in her work, leaving a sliver of herself within me.

I want to ask how she ended up here – if, when the memory mods were discontinued, she became obsolete, too. No longer company responsibility.

But she’s the one to make the first move, to nudge the screen door open. “Why don’t you join me on the porch for some tea? It seems we might have some things in common.”

I follow, in steps of hope, as a cerise sunset lights the sky. 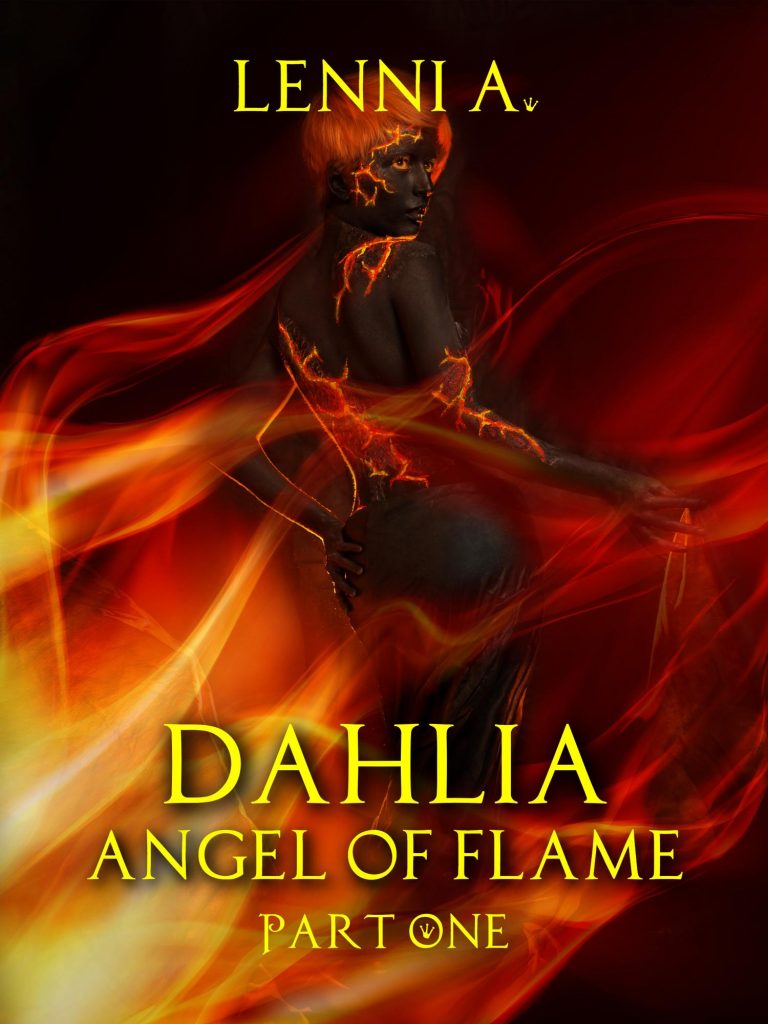