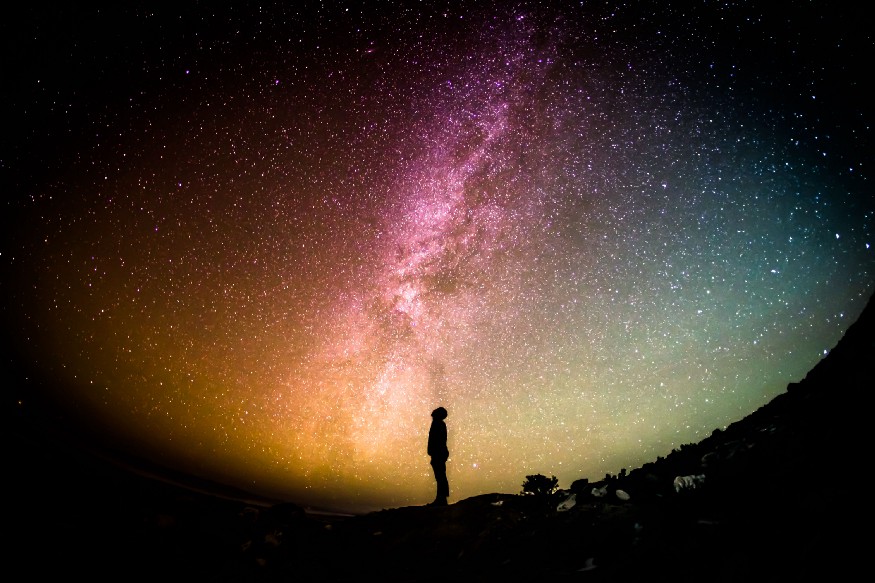 You as a human are a beautiful mess. On the one hand, you are completely unique and original, and no amount of study could ever… 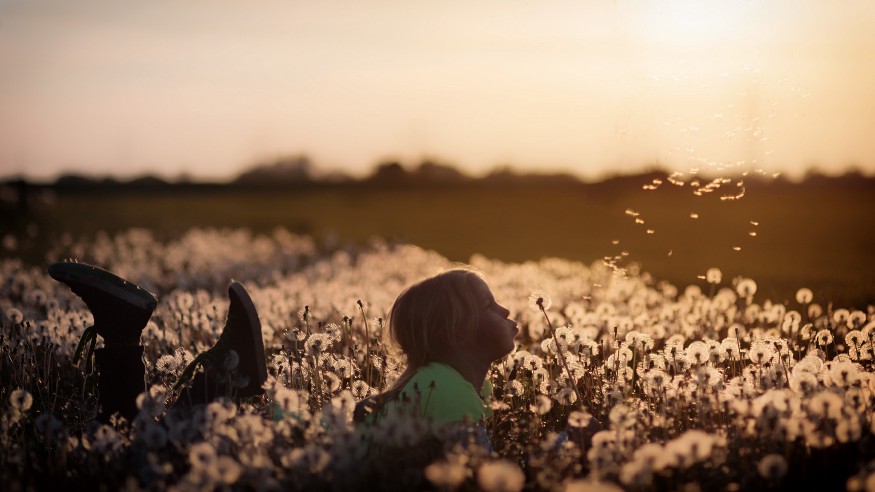 Love and connection are fundamental needs that shape our self-concept and emotional development. And just like we all need to receive love, we also have… 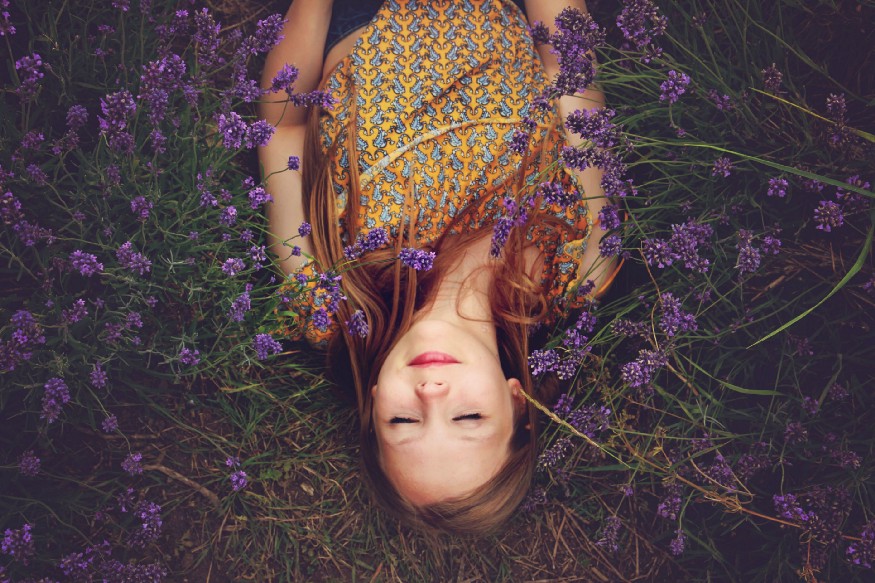 If you’re into the world of personality types, self-awareness and spirituality, you may have noticed that your love languages carry some interesting insights into your… 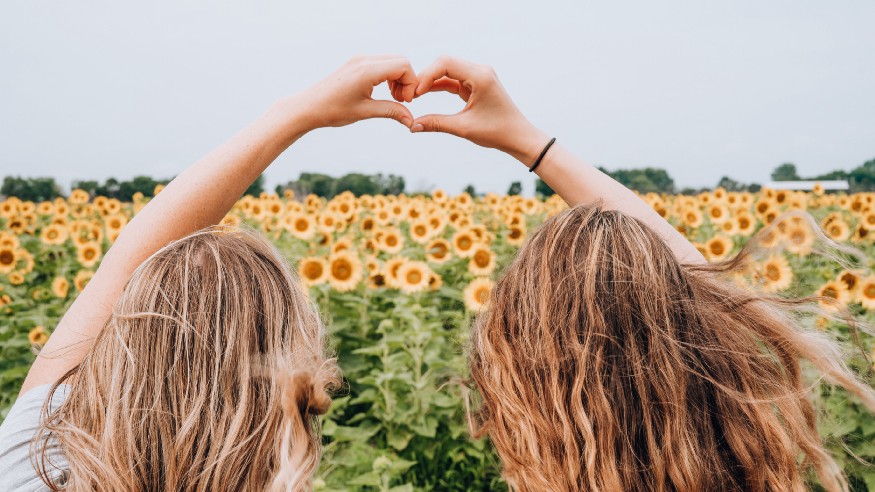 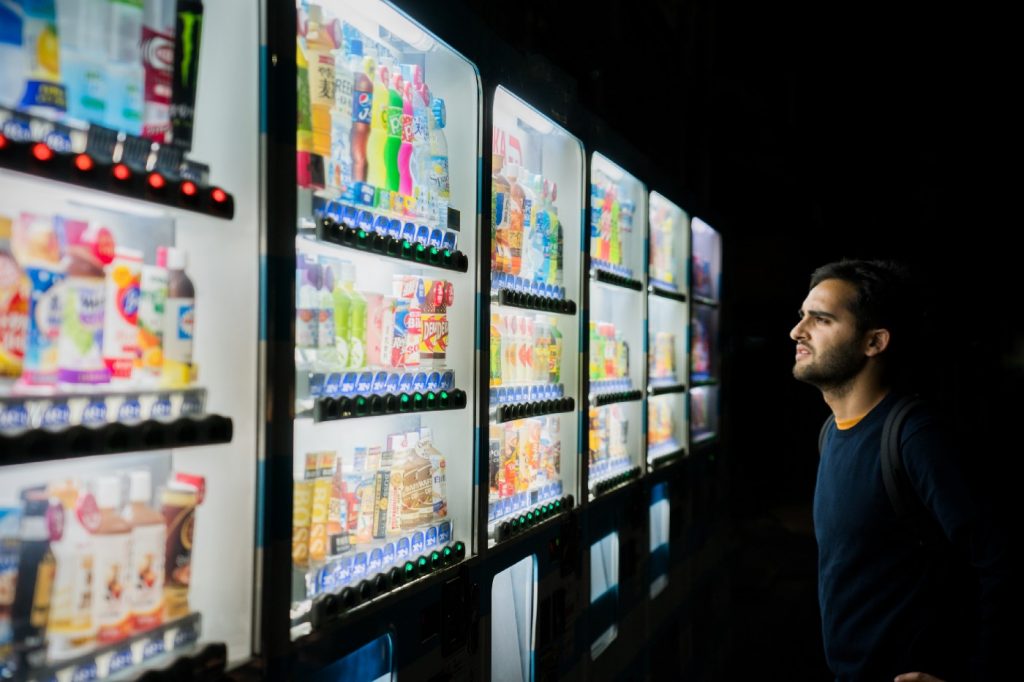 1. Anything that claims it is easy Personal development is changing the parts of yourself that are making your life worse. And though the concept…

We often have an easier time figuring out what we don’t like than what we do like. So, if you are struggling to find your… 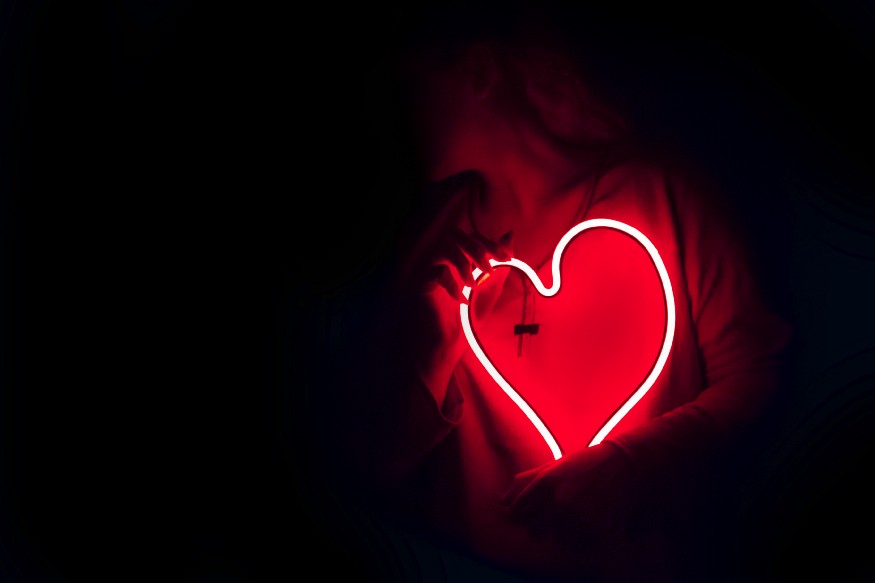 Love languages are the ways in which we give and receive love and affection. They are the gestures through which we communicate to someone that… 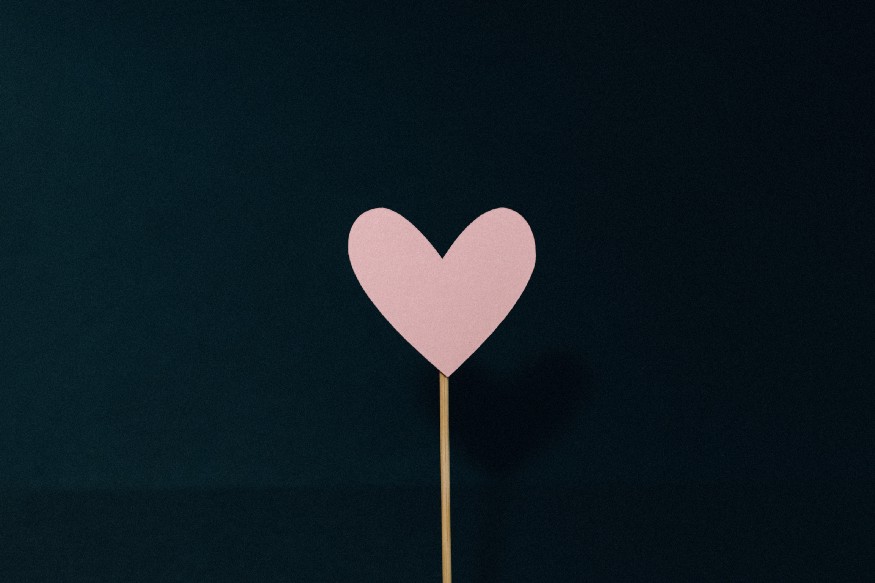 The Five Love Languages is one of my absolute favourite models when it comes to understanding people. In fact, one of the reasons I wanted… 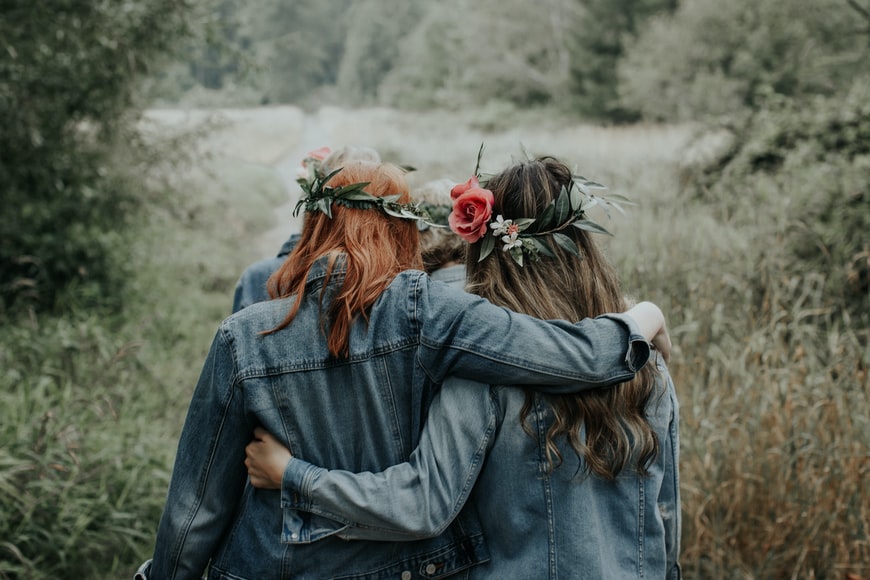 In my last post, I talked about how the platinum rule — treat others as they want to be treated — is not the best… 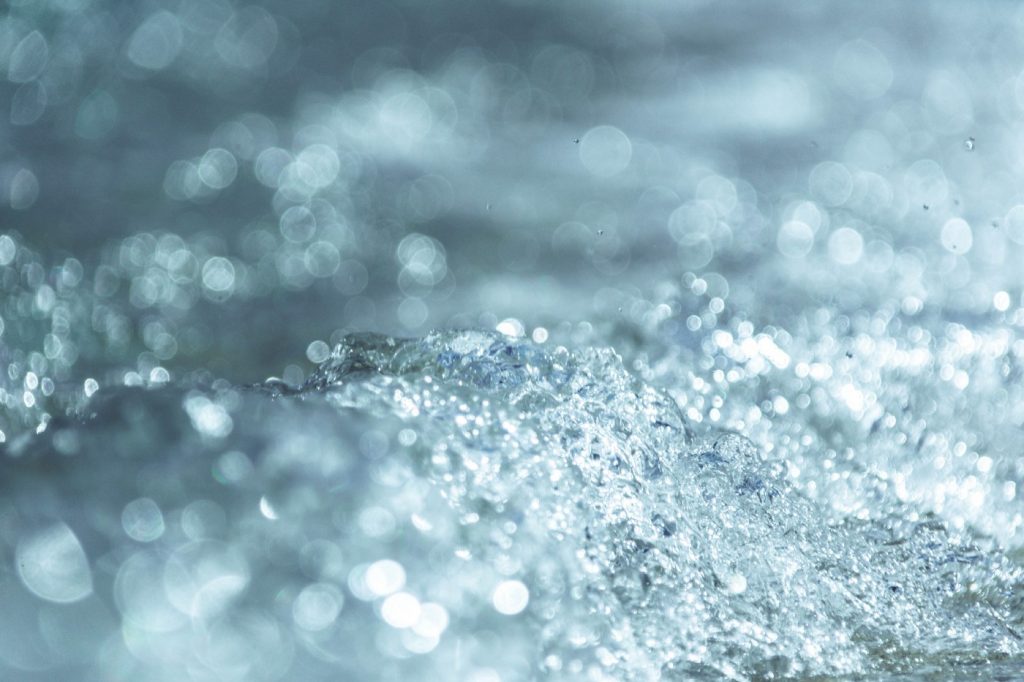 In my previous post, I looked at the golden rule — treat others as you would want to be treated — to see if it…

Is the Platinum Rule Really the Best Way to Treat Others?
We use cookies on our website to give you the most relevant experience by remembering your preferences and repeat visits. By clicking “Accept”, you consent to the use of ALL the cookies.
Cookie settingsACCEPT
Manage consent