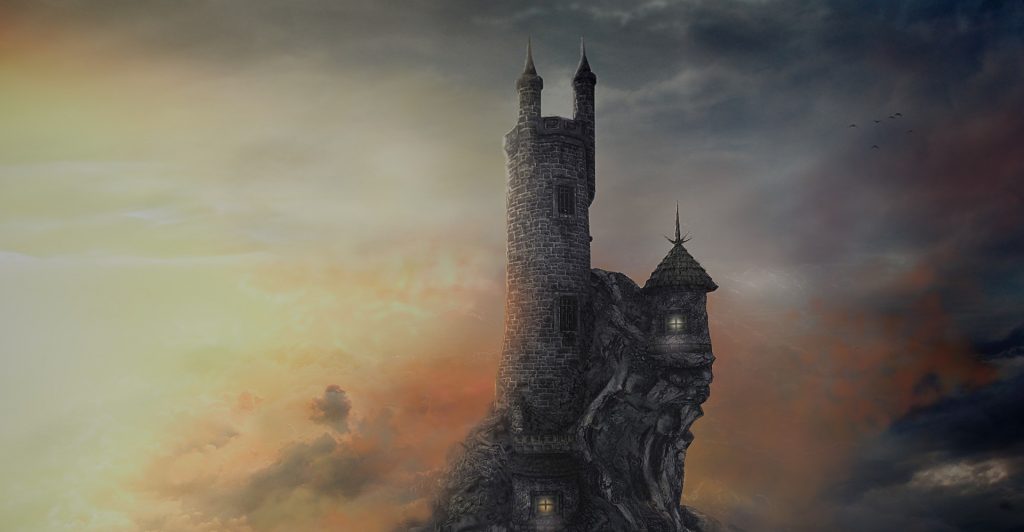 They say there’s a princess in a tower, held captive by a horrible dragon. Every day, she sits at the window and stares out at… 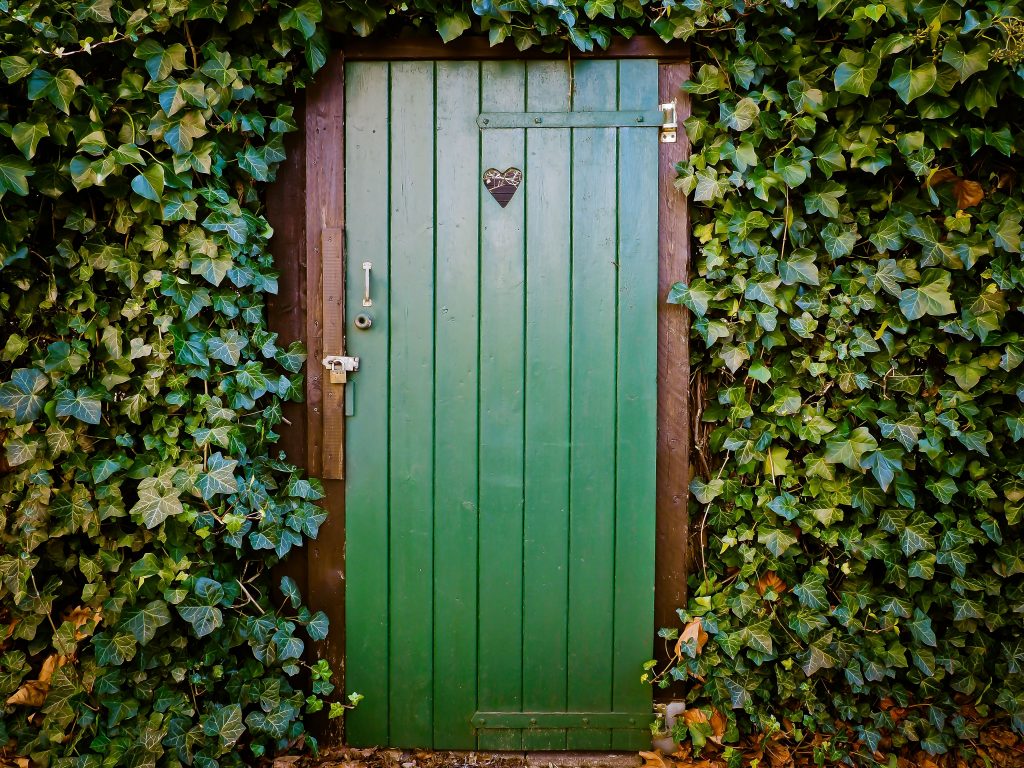 I first met her when I was six, a wobbly-legged child still learning to tote a pail of water back from the well and struggling…

She Didn't Want to Leave
We use cookies on our website to give you the most relevant experience by remembering your preferences and repeat visits. By clicking “Accept”, you consent to the use of ALL the cookies.
Cookie settingsACCEPT
Manage consent