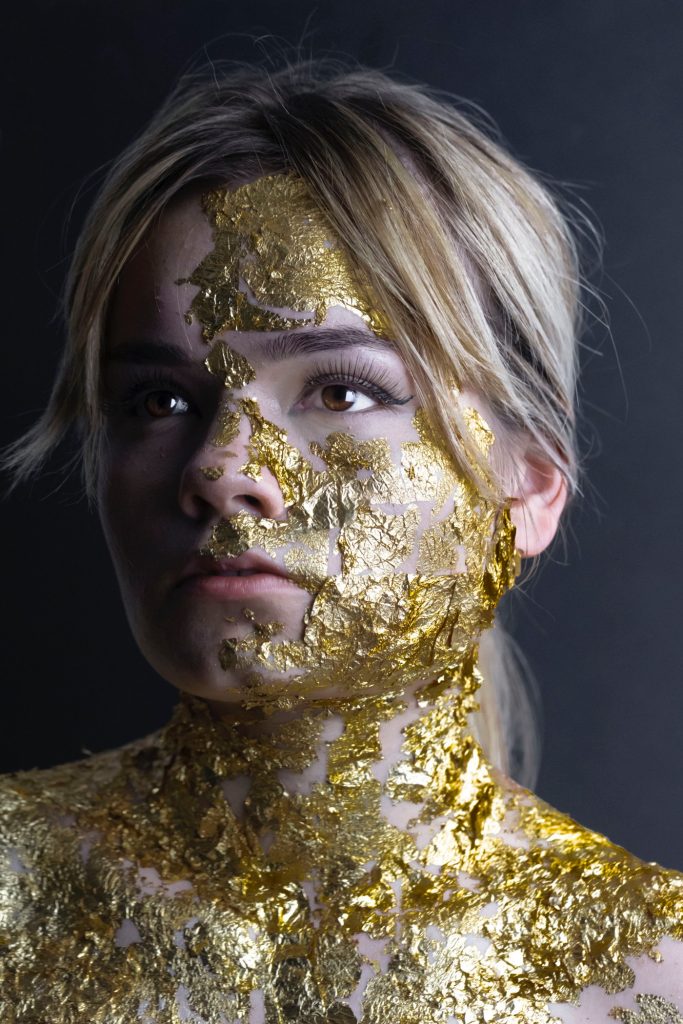 They say you need money to be happy. But honestly, they say a lot of things — and not all of them are true. When… 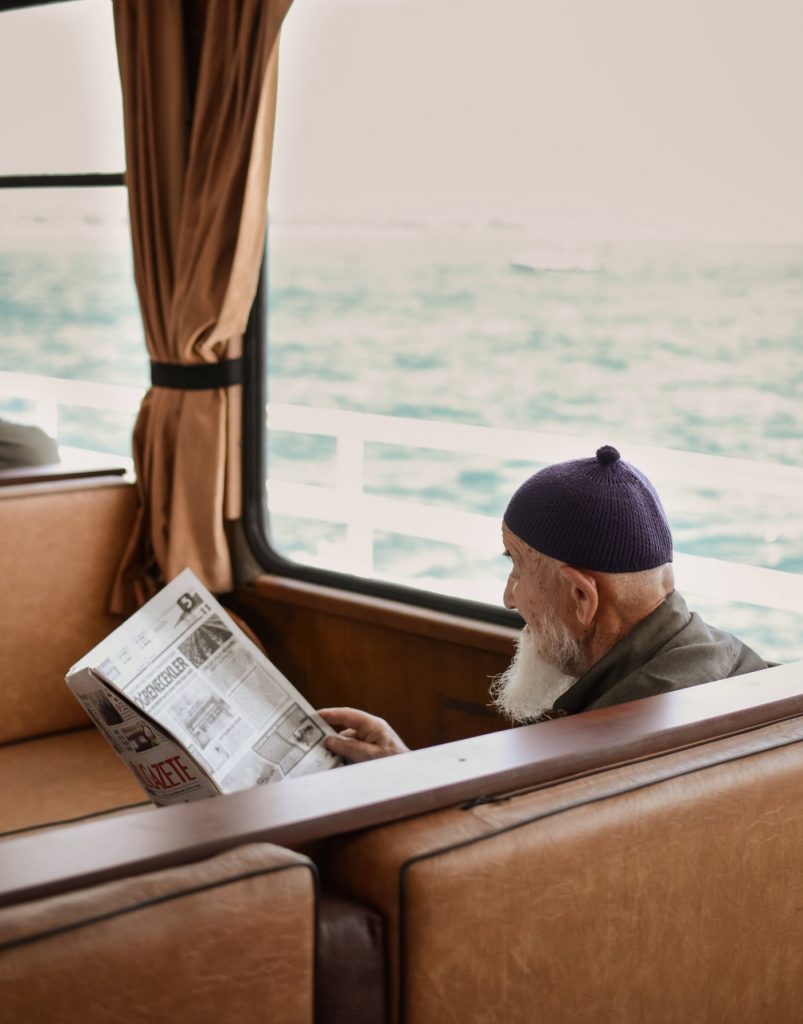 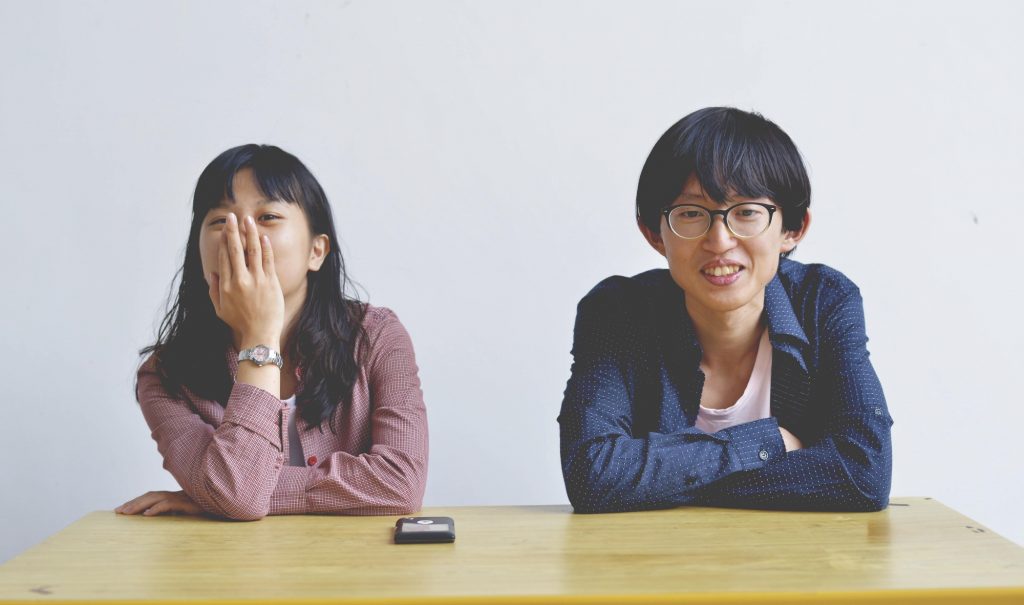 The Nobel Peace Prize is awarded once a year. The Top Model award can be awarded to anyone. In a new study quoted from the…

Next Top Model Prize vs. Nobel Prize: How America Has Changed the Thinking of Generations
We use cookies on our website to give you the most relevant experience by remembering your preferences and repeat visits. By clicking “Accept”, you consent to the use of ALL the cookies.
Cookie settingsACCEPT
Manage consent