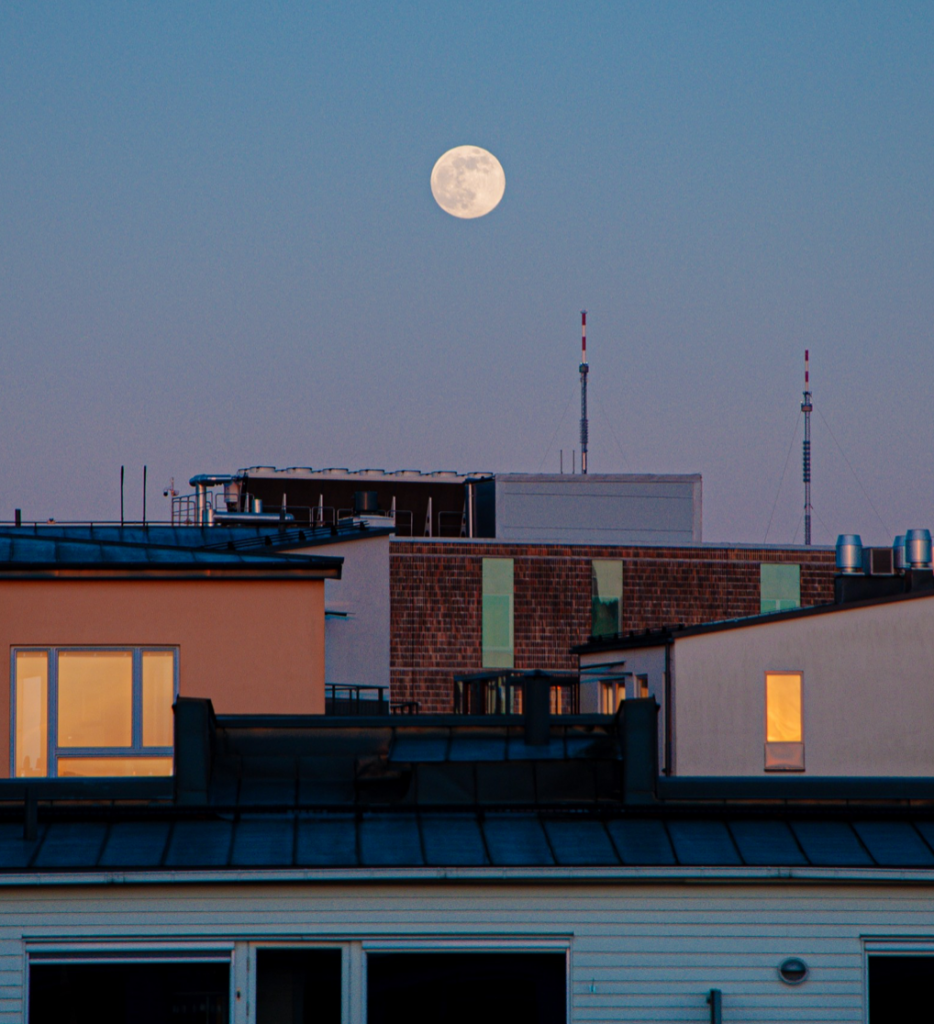 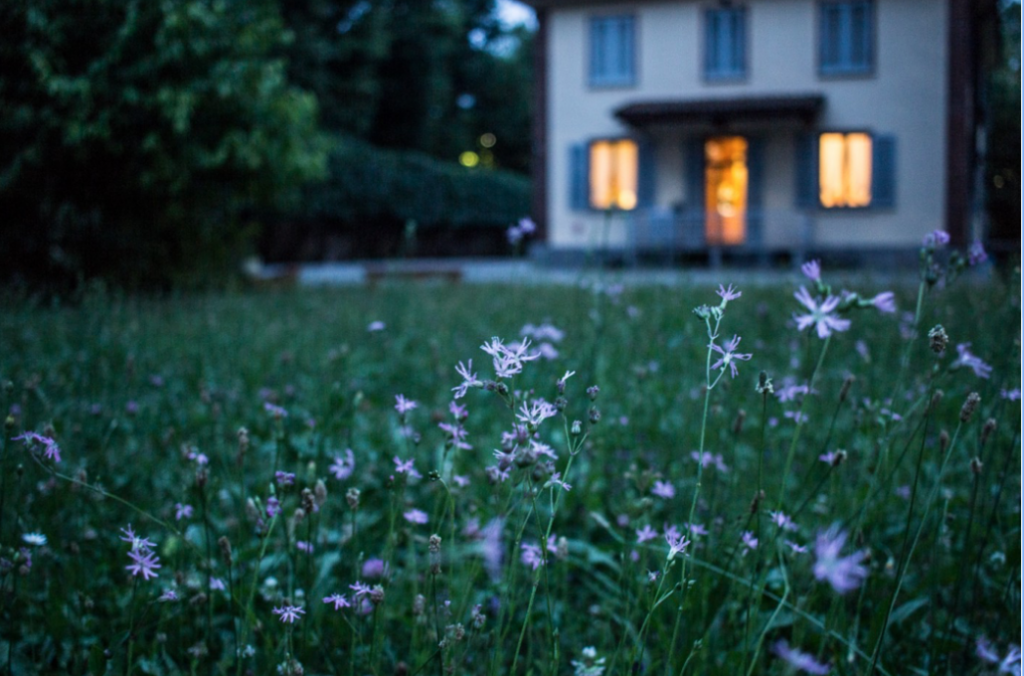 She said to meet her by the pear tree if we were ever separated. So overprotective, mama, I had told her, which got me labeled…

The Arrangement
We use cookies on our website to give you the most relevant experience by remembering your preferences and repeat visits. By clicking “Accept”, you consent to the use of ALL the cookies.
Cookie settingsACCEPT
Manage consent