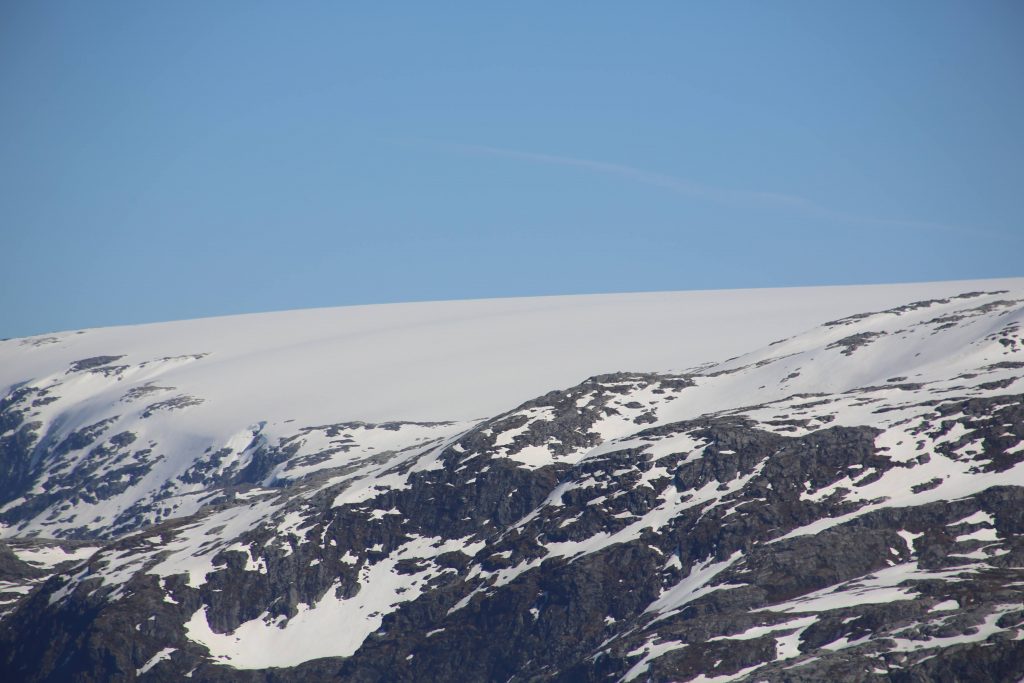 The Love We Had, A Novel. Chapter 19 Photo  : Øivind H. Solheim When I came back it was night. The house lay silent and I…

“Where Have You Been?”
We use cookies on our website to give you the most relevant experience by remembering your preferences and repeat visits. By clicking “Accept”, you consent to the use of ALL the cookies.
Cookie settingsACCEPT
Manage consent