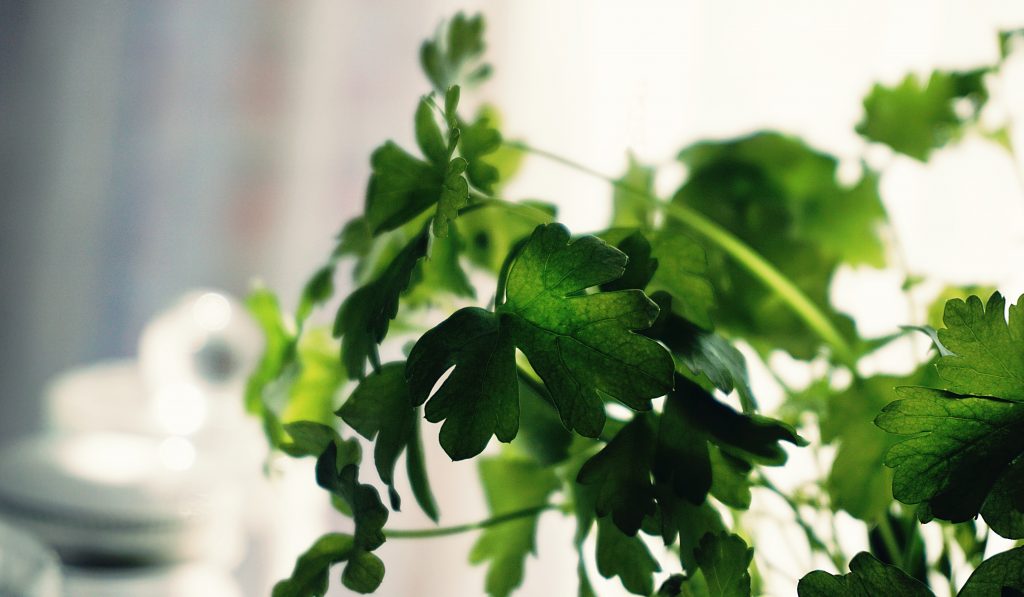 I was an innocent, happy guy until one day I met it. The source of all evil. Cilantro…  Photo by Suzy Hazelwood from Pexels Once…

I Won't Let You Win, Cilantro
We use cookies on our website to give you the most relevant experience by remembering your preferences and repeat visits. By clicking “Accept”, you consent to the use of ALL the cookies.
Cookie settingsACCEPT
Manage consent