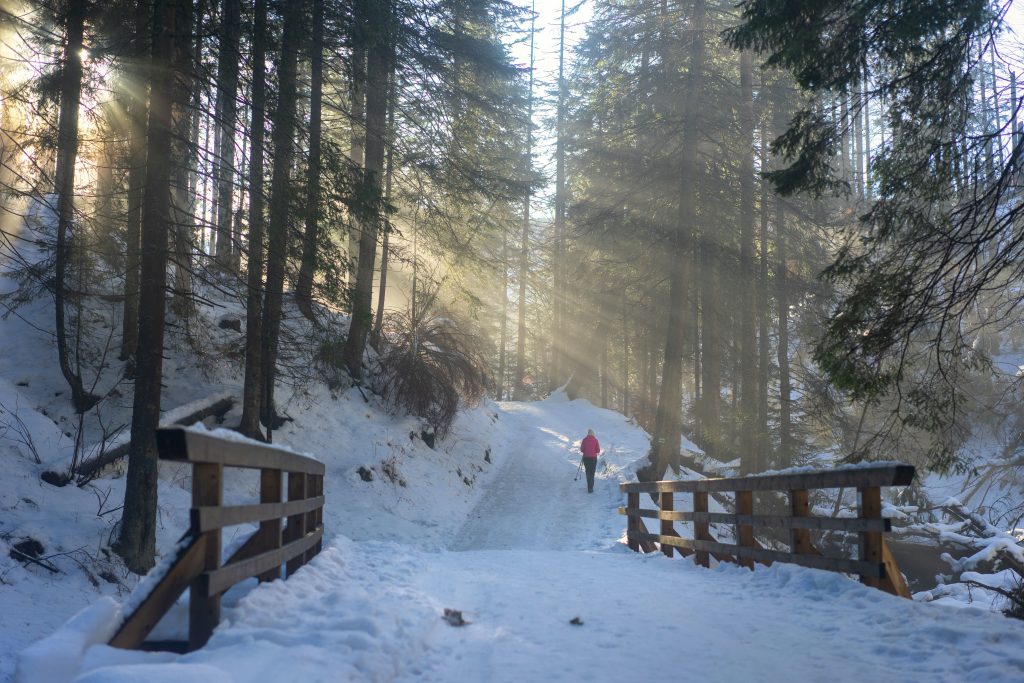 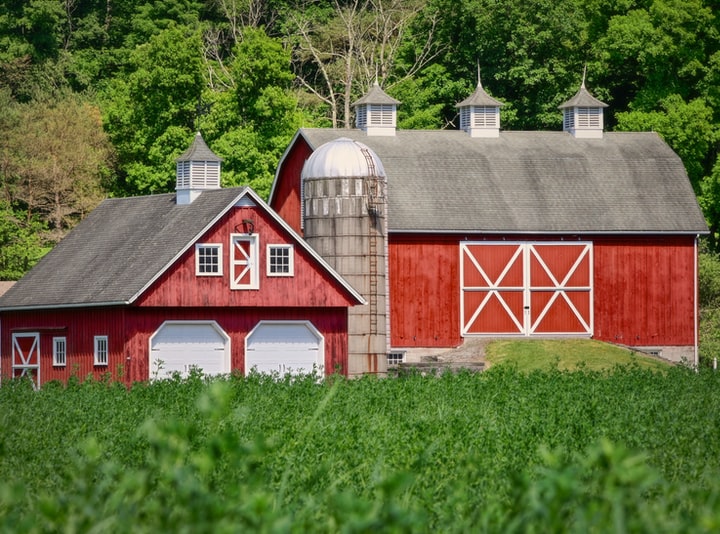 Making Peace with a Painful Past Photo by Cameron Venti on Unsplash I hated this old barn when I was a kid. I hate it… 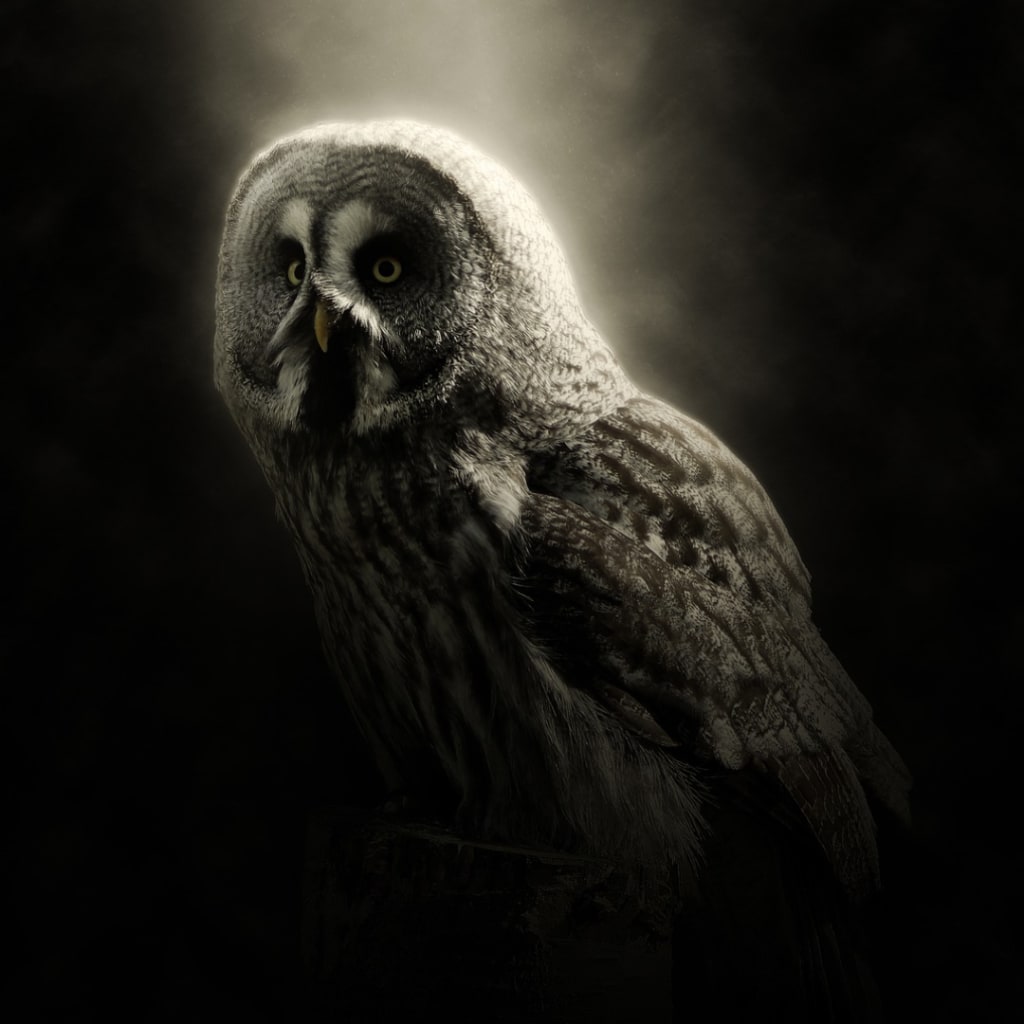 But are you ready to be willing?… Photo source: PhotoPea The roar of the pistol was deafening and the kick knocked it from my hand.… 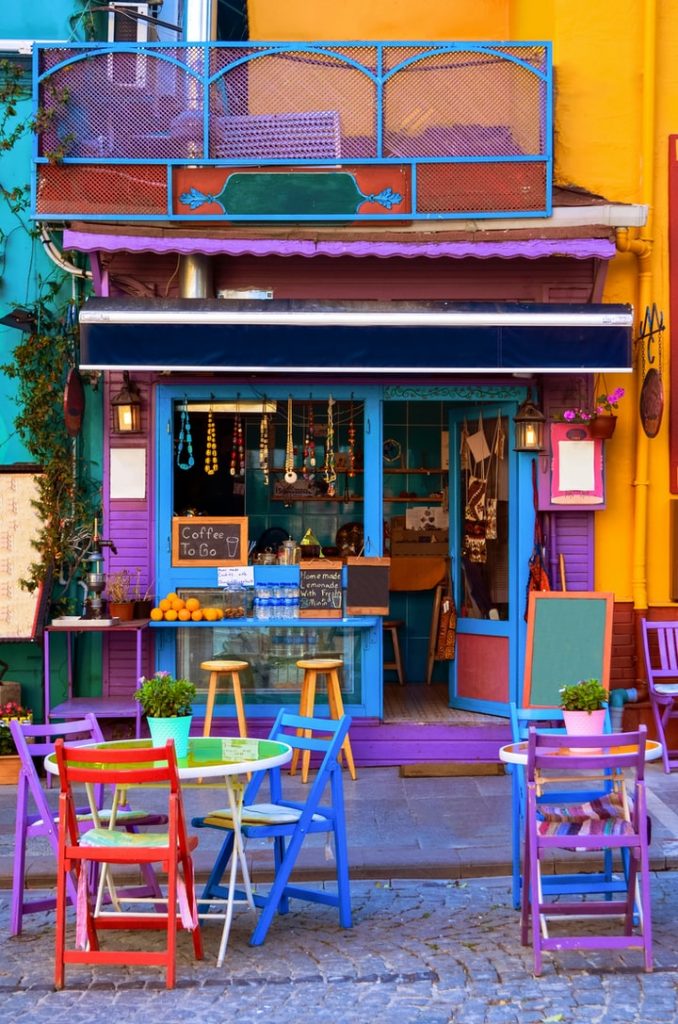 Psychic Witch Extraordinaire Photo by Volkan Vardar on Unsplash “Chocolate cake and a rootbeer in a frosted mug.” “Sure thing Ms. Rayven.” “Thanks Sara.” I… 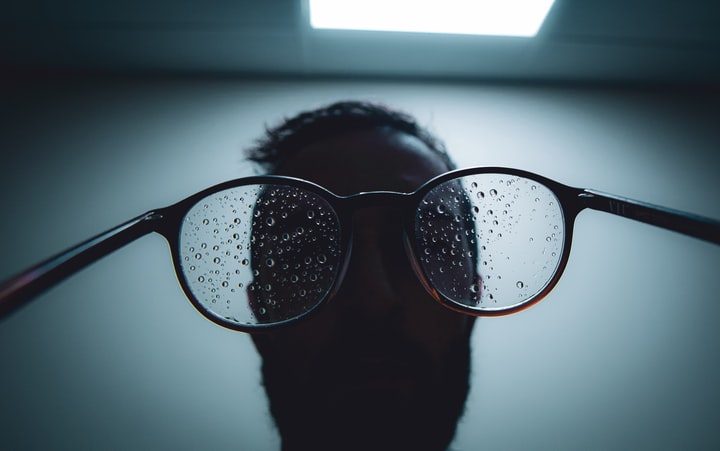 Freddy sees something big. Now he has to go into witness protection. He needs the next available vehicle ASAP. Photo by Christian Lue on Unsplash… 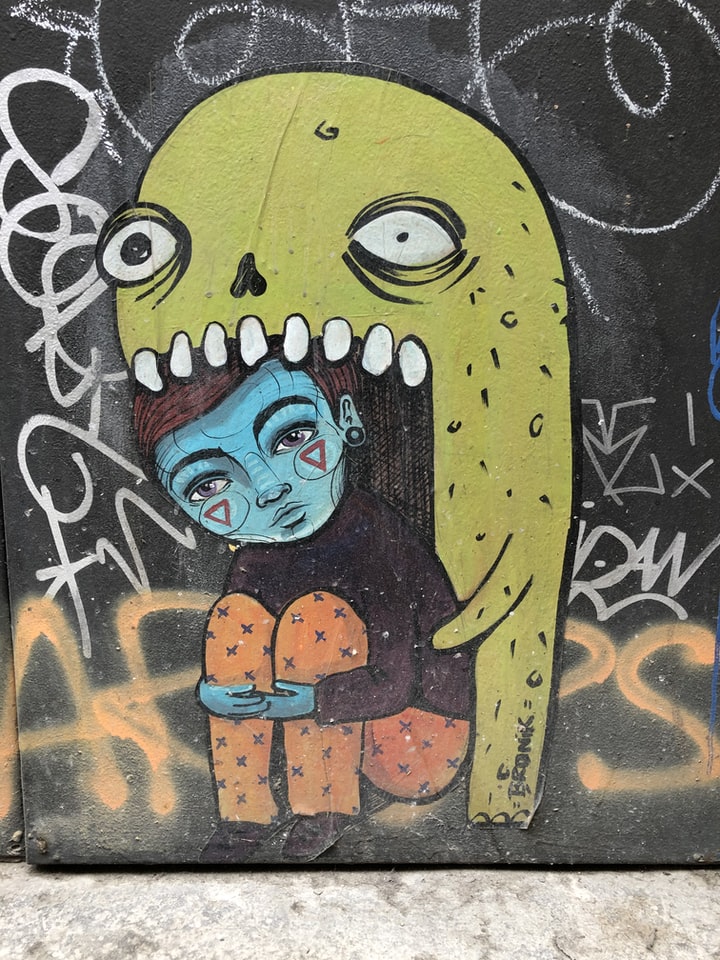 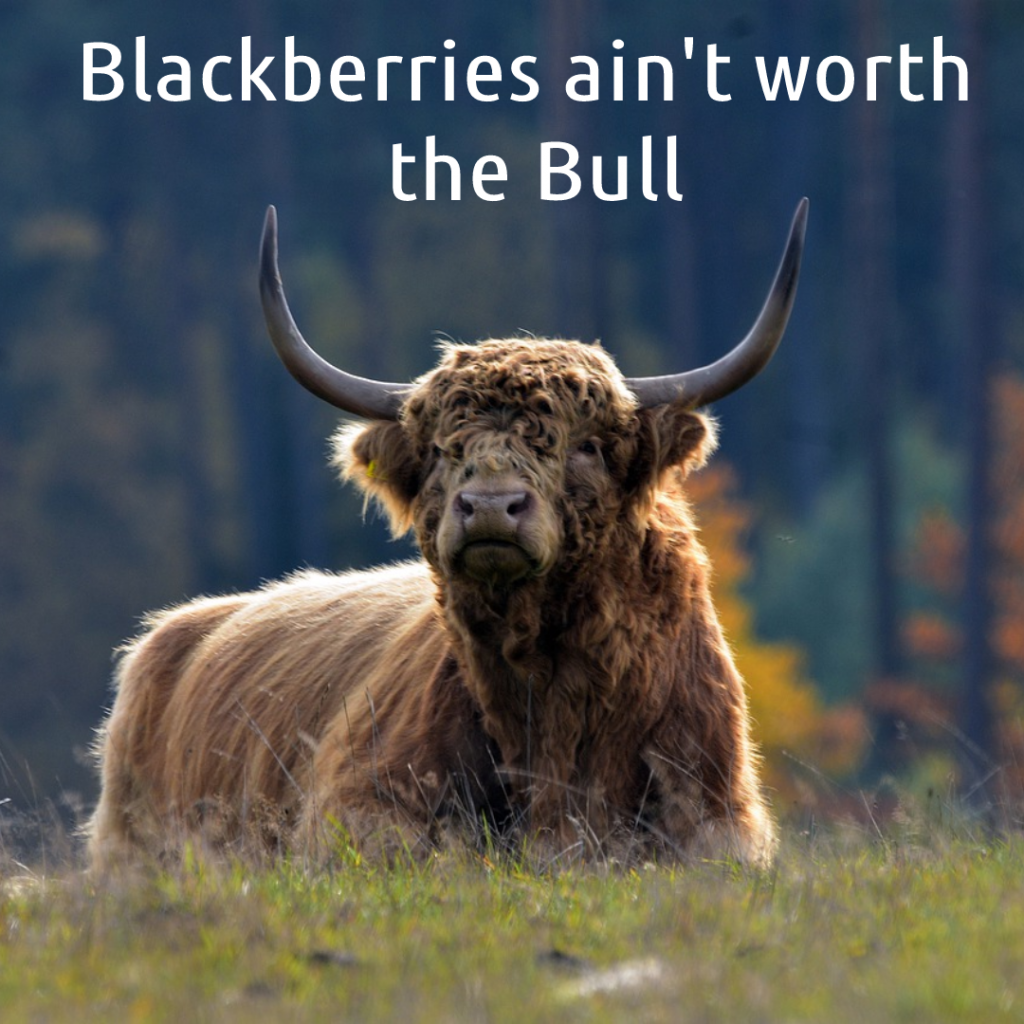 And don’t repeat everything you hear grown ups say Photo Source: PhotoPea My heart was thumpin’ so hard like it was gonna bust right outta’…

Blackberries ain't worth the Bull
We use cookies on our website to give you the most relevant experience by remembering your preferences and repeat visits. By clicking “Accept”, you consent to the use of ALL the cookies.
Cookie settingsACCEPT
Manage consent