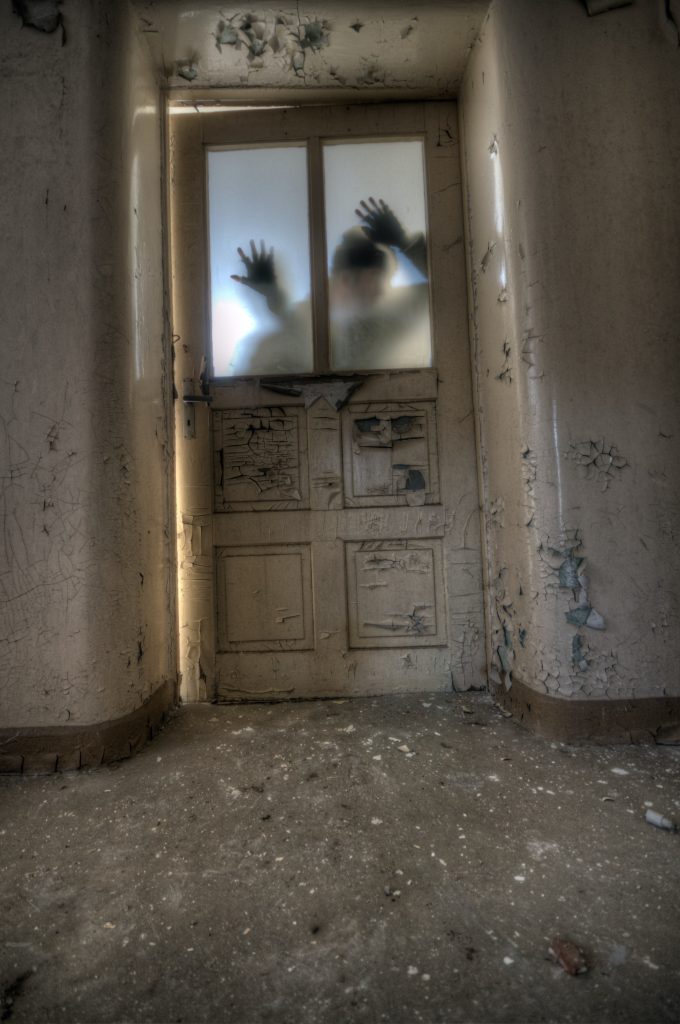 Nothingness met him when he woke. “Rick?” a breath of air escaping lips, the chill of the surrounding air biting with jagged nails as it… 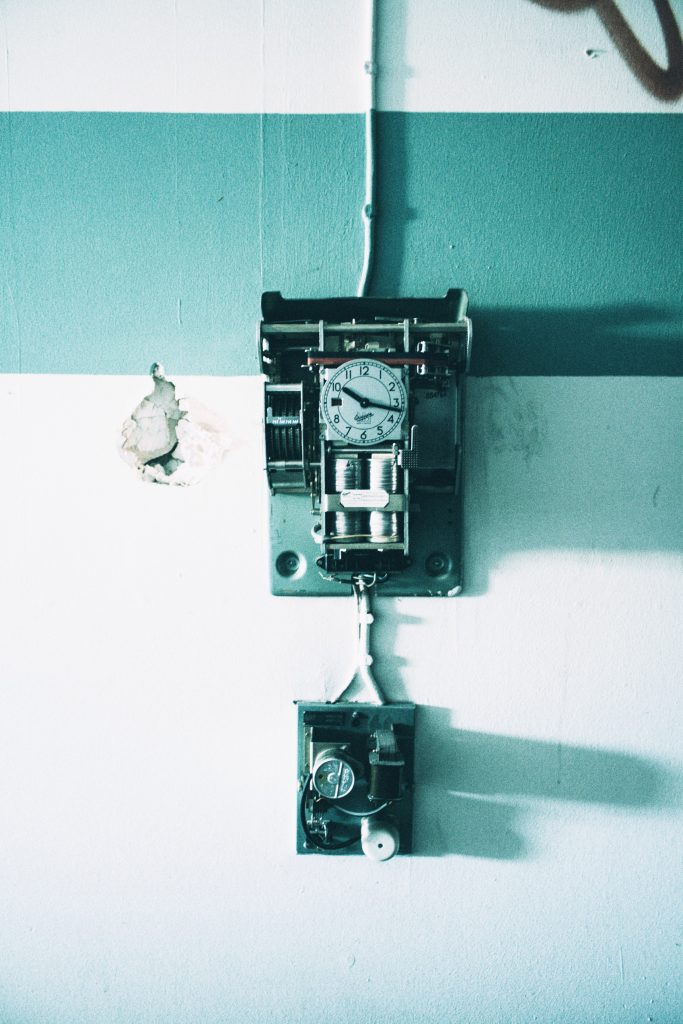 She sat.  She waited. She fumed. She wasn’t one, usually, to get this angry over someone being late. But dang it he had told her… 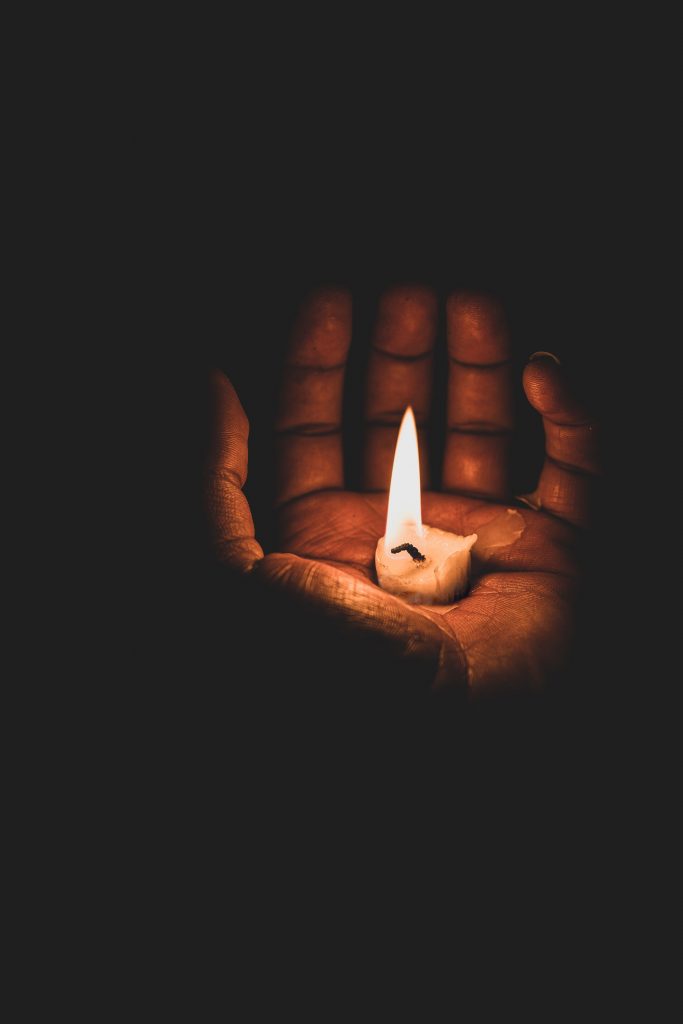 “I hate this place,” Lavinia blurted to her handmaiden as they sat in the sitting room. “Everything about it is so… so…” She paused, the…

The Grip of Death
We use cookies on our website to give you the most relevant experience by remembering your preferences and repeat visits. By clicking “Accept”, you consent to the use of ALL the cookies.
Cookie settingsACCEPT
Manage consent