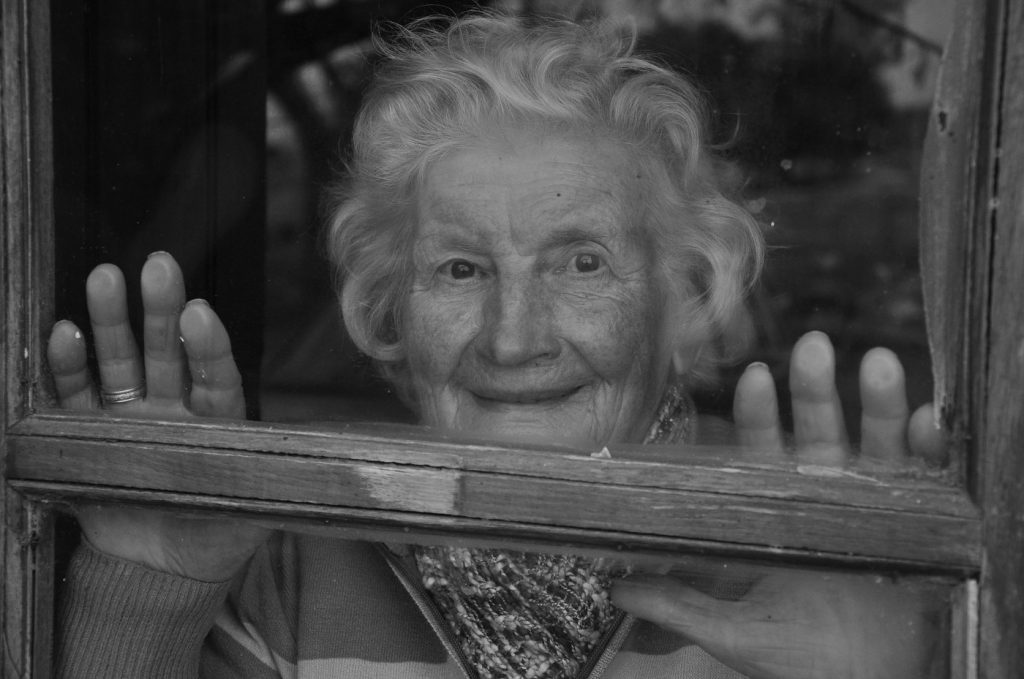 Image by zenitmkt from Pixabay When I was about 11 years old, my grandmother gave me a pair of houseshoes to keep my feet warm… 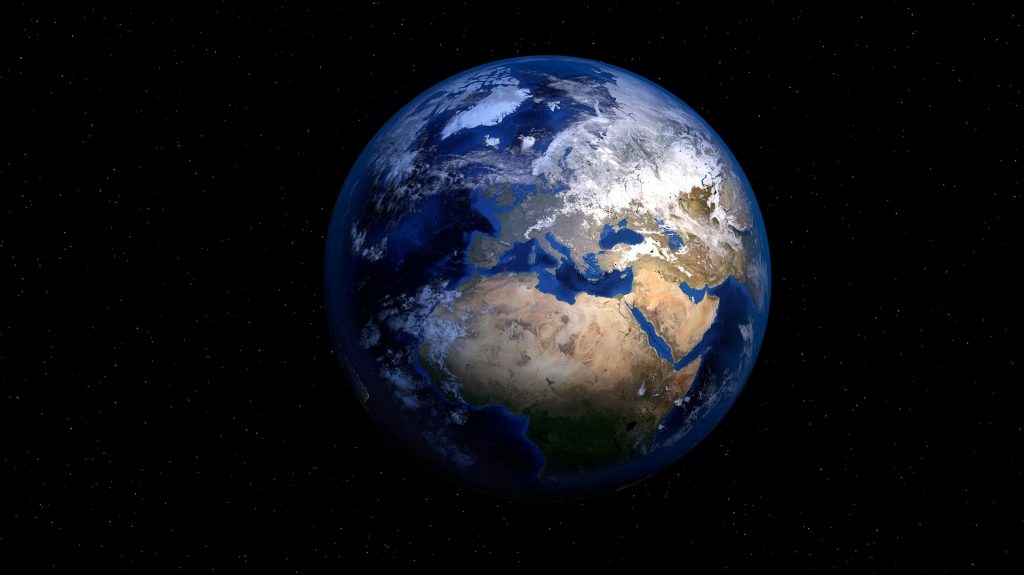 Geoguessr is an extremely addictive game based on Google StreetView. It drops you into a random StreetView location somewhere in the world, and after walking… 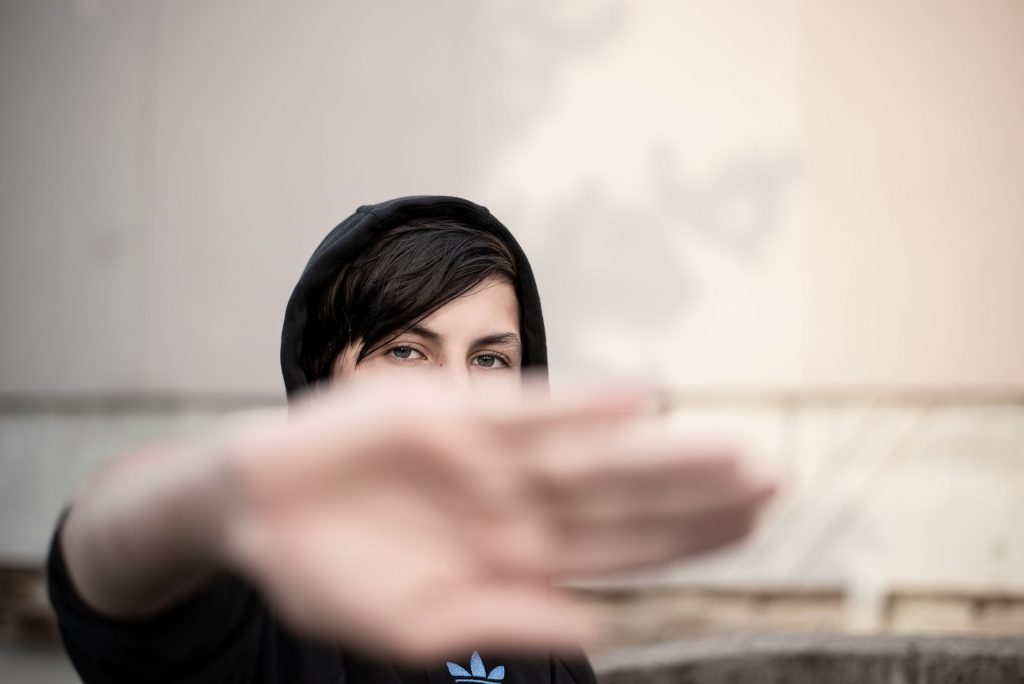 Do you ever feel like you’re in a one-sided friendship or relationship? They have glaring faults. Their behavior is atrocious at times. You’ve tried to…

6 Signs Someone Won't Take Responsibility for Their Behavior
We use cookies on our website to give you the most relevant experience by remembering your preferences and repeat visits. By clicking “Accept”, you consent to the use of ALL the cookies.
Cookie settingsACCEPT
Manage consent