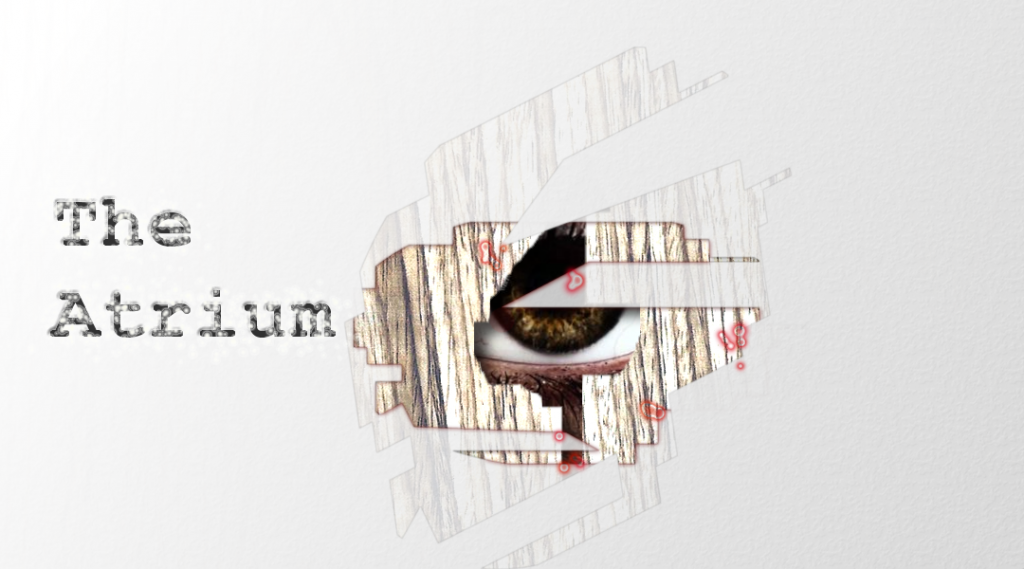 Lizzy scraped again and pulled a larger splinter from her depression in the wall. The area she excavated was nearly as wide as a baseball…

The Atrium
We use cookies on our website to give you the most relevant experience by remembering your preferences and repeat visits. By clicking “Accept”, you consent to the use of ALL the cookies.
Cookie settingsACCEPT
Manage consent