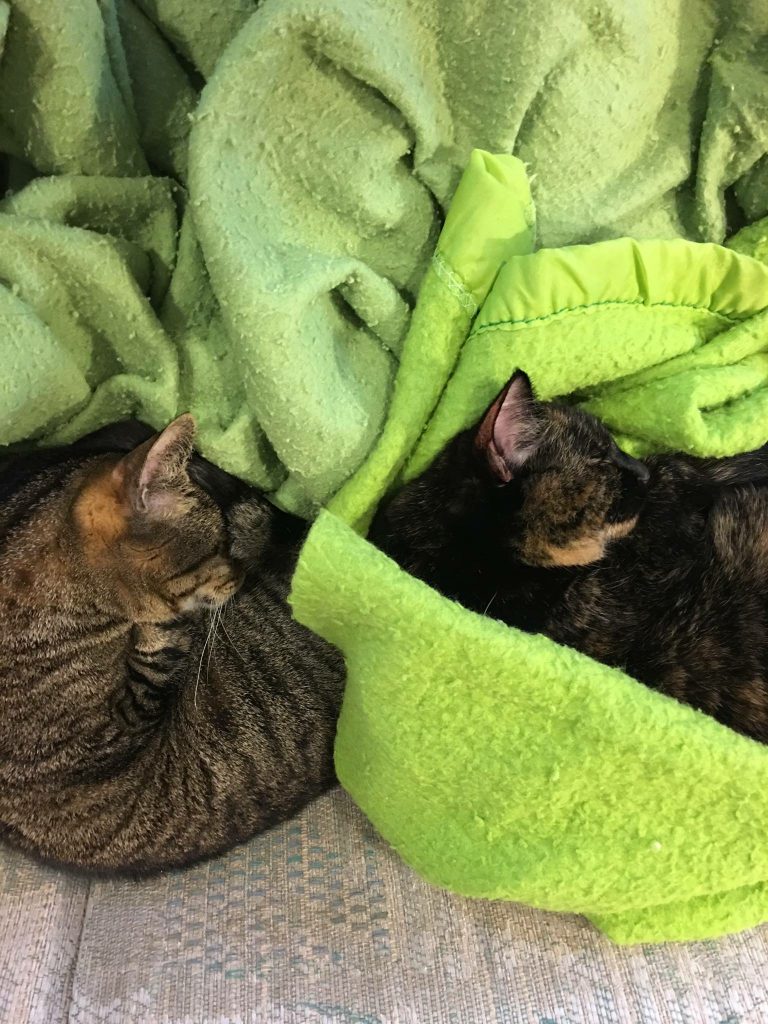 Athena was thoroughly unimpressed. The sad excuse for entertainment that tarnished the screen– which bore a wretched title along the lines of Dogs vs. Cats… 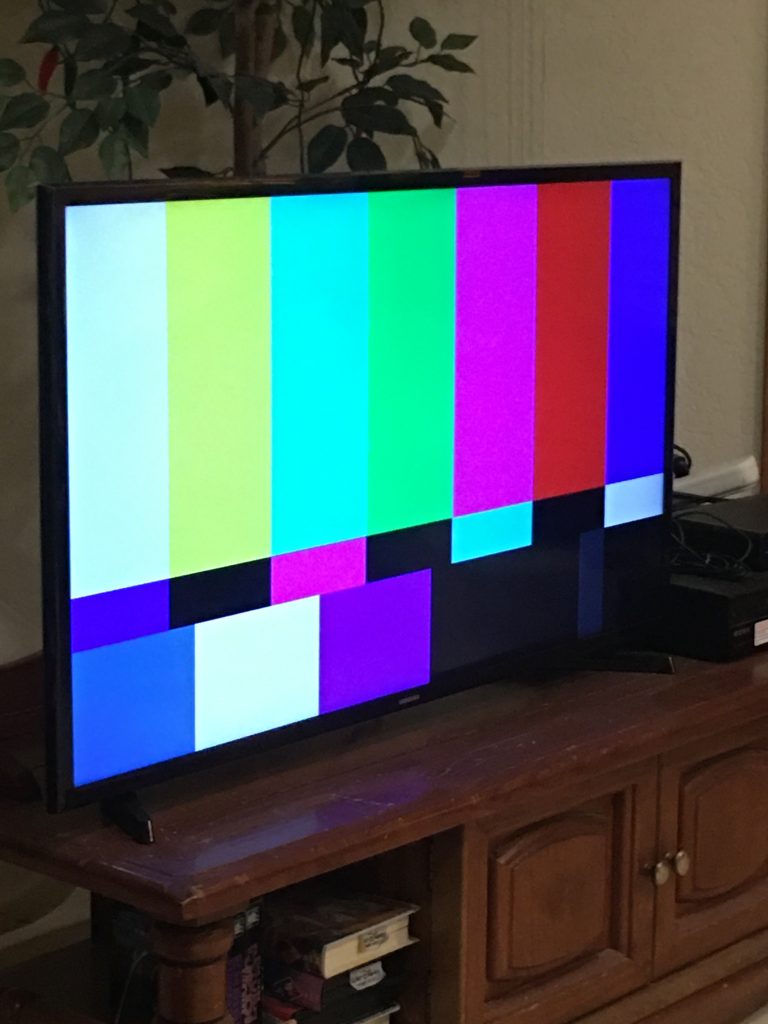 Yolanda Horwitz (female, 18-35, middle class) stretched herself across the faded gray sofa, her lower legs scrunched together under a short decorative throw that she… 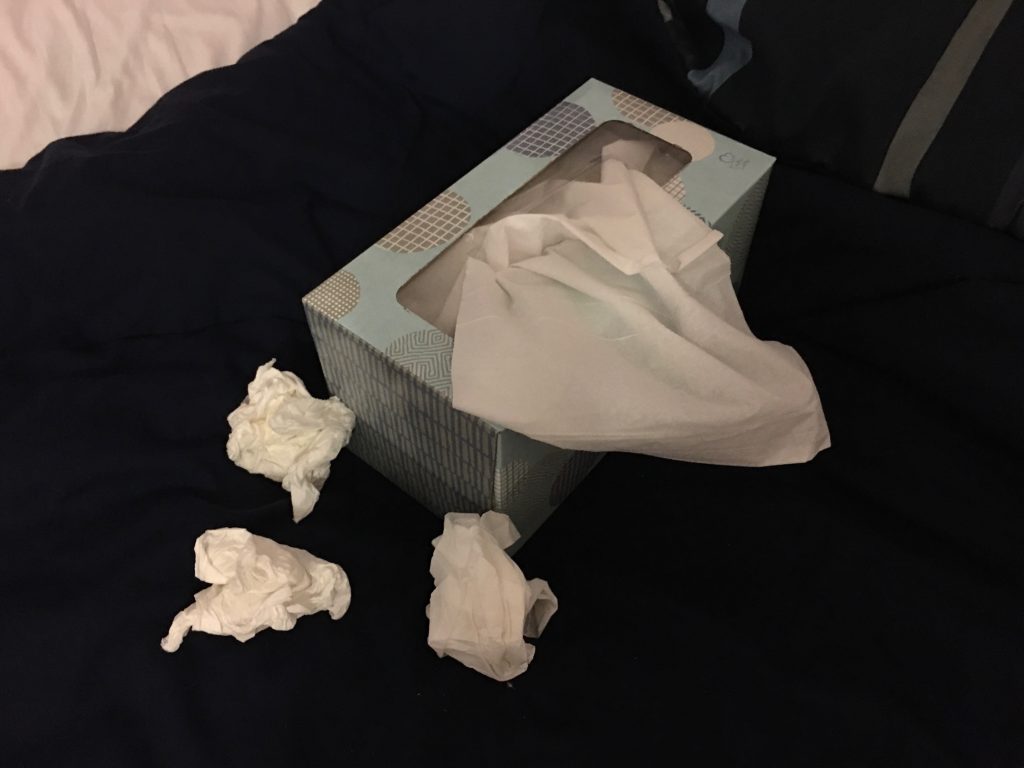 I was six credits short of graduation when I got the Virus-That-Shall-Not-Be-Named. At first I thought I could tough it out– a mild cough was… 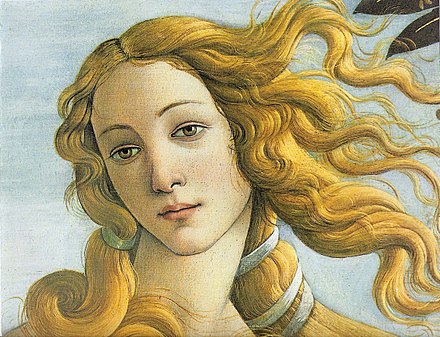 I never wanted to be one of those people– you know, the ones who make such hilariously terrible decisions that they’re lucky if they don’t…

Monstrous Ink
We use cookies on our website to give you the most relevant experience by remembering your preferences and repeat visits. By clicking “Accept”, you consent to the use of ALL the cookies.
Cookie settingsACCEPT
Manage consent