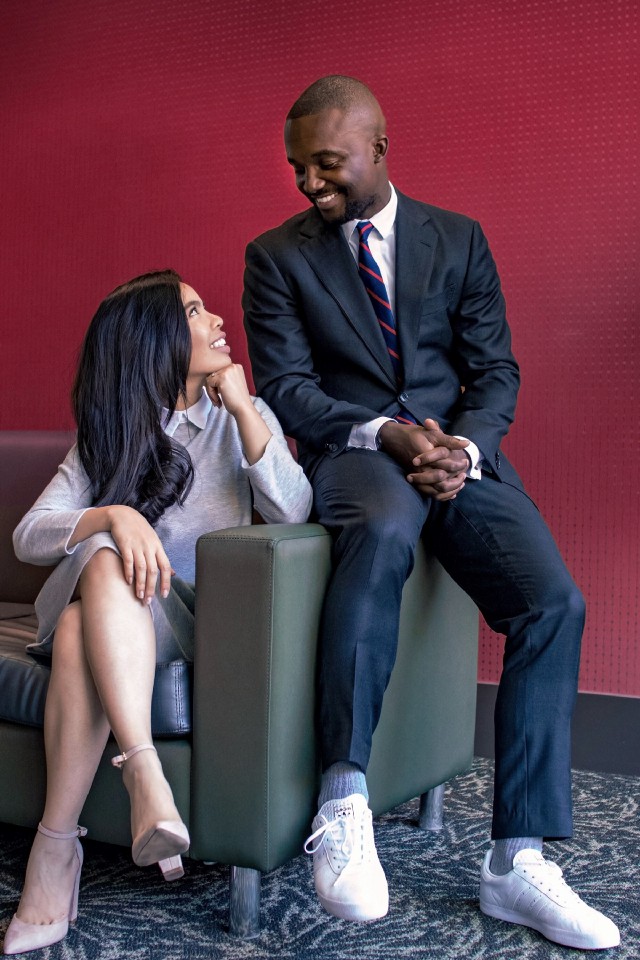 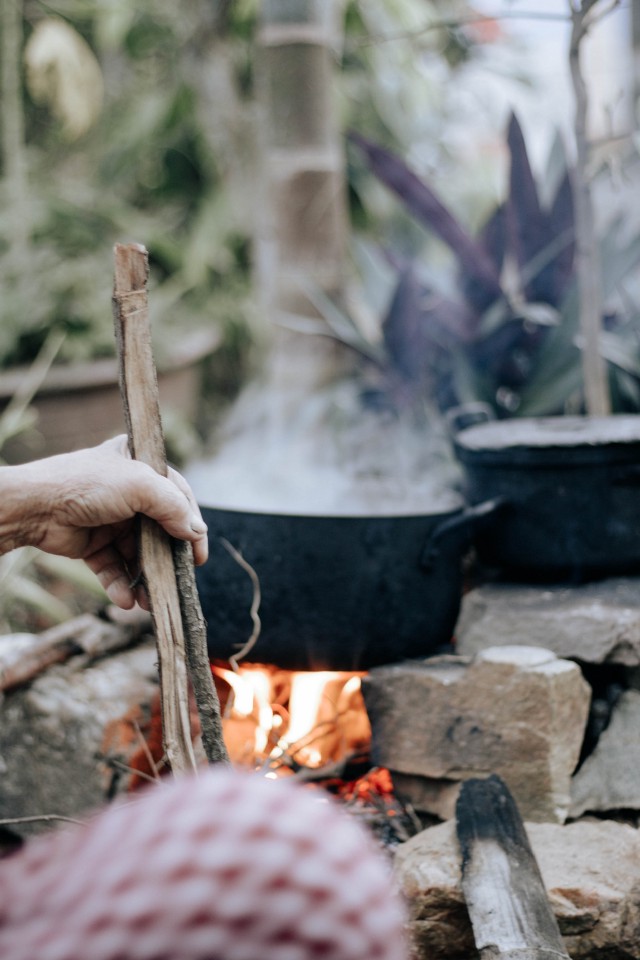 Photo by Nguyen Dang Hoang Nhu on Unsplash On my maternal side going to church was the cornerstone of everything social. I am not sure…

Love, Family, and Hot Sunday Soup
We use cookies on our website to give you the most relevant experience by remembering your preferences and repeat visits. By clicking “Accept”, you consent to the use of ALL the cookies.
Cookie settingsACCEPT
Manage consent