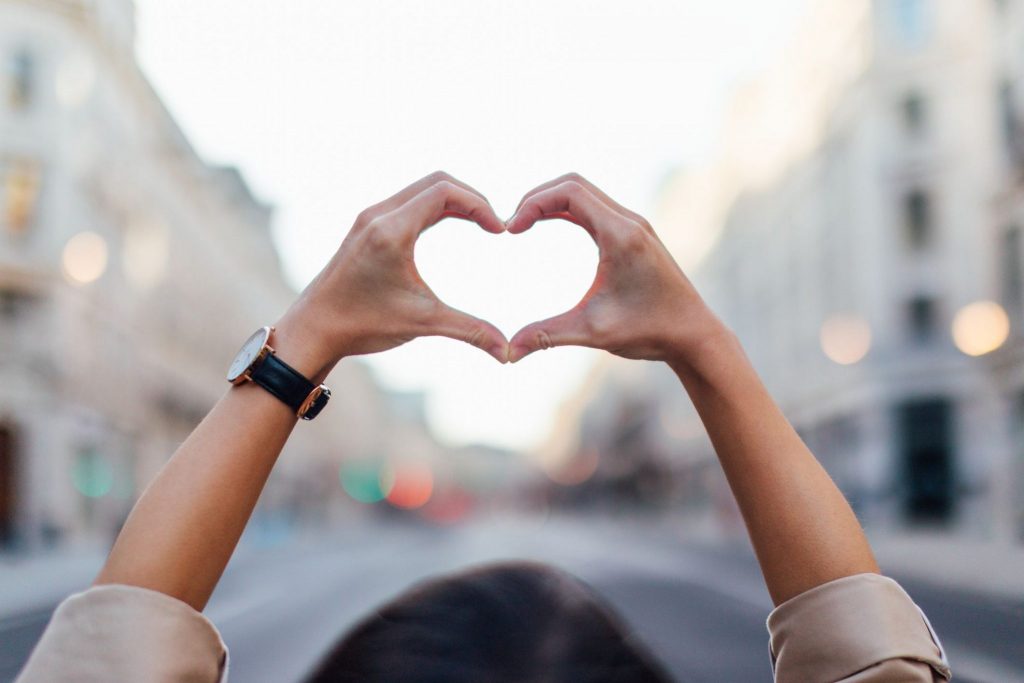 The First Day The bus journey began and the shouts and giggles of the students filled the bus. They merrily chit-chatted with others, tremendously excited… 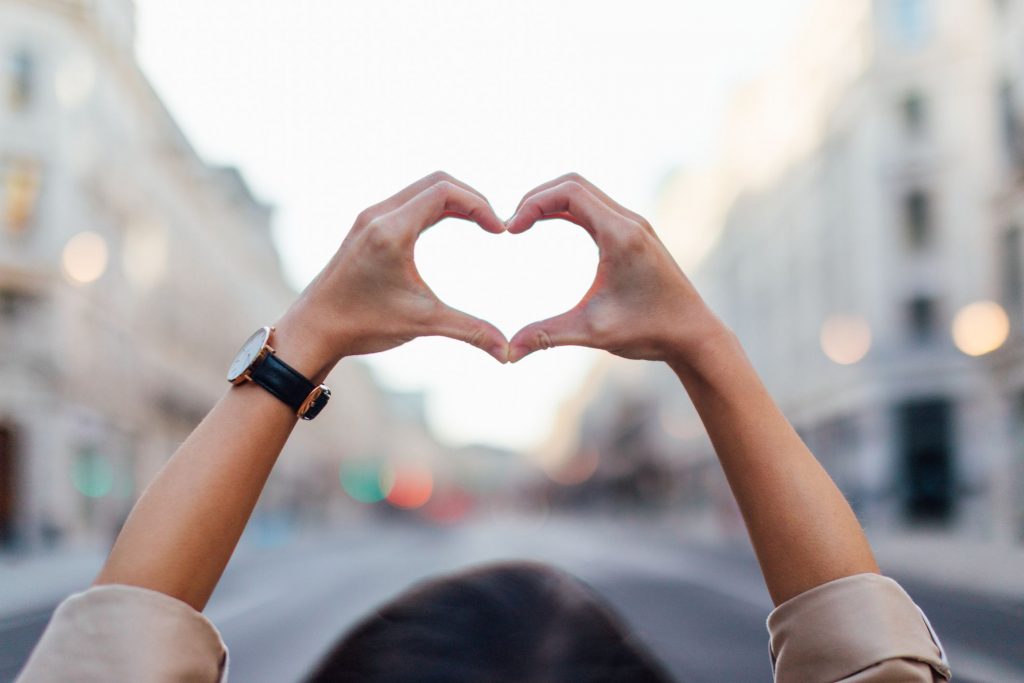 The Beginning The hot and sultry summer weather suddenly felt comforting. The hot winds were not bothering Rohan anymore. “Dad, I really want to go…

Chapter 1: Was it Love?
We use cookies on our website to give you the most relevant experience by remembering your preferences and repeat visits. By clicking “Accept”, you consent to the use of ALL the cookies.
Cookie settingsACCEPT
Manage consent