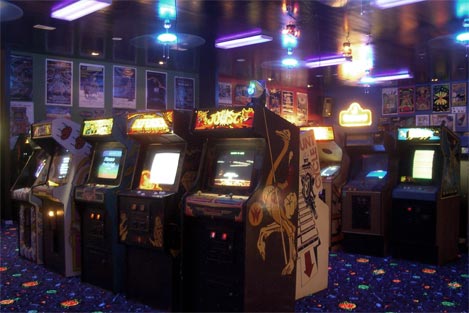 運命 My hair was long and black, just like my mother’s and I absolutely hated it. The other girls at school all had either brown…

Arcade Blossom
We use cookies on our website to give you the most relevant experience by remembering your preferences and repeat visits. By clicking “Accept”, you consent to the use of ALL the cookies.
Cookie settingsACCEPT
Manage consent