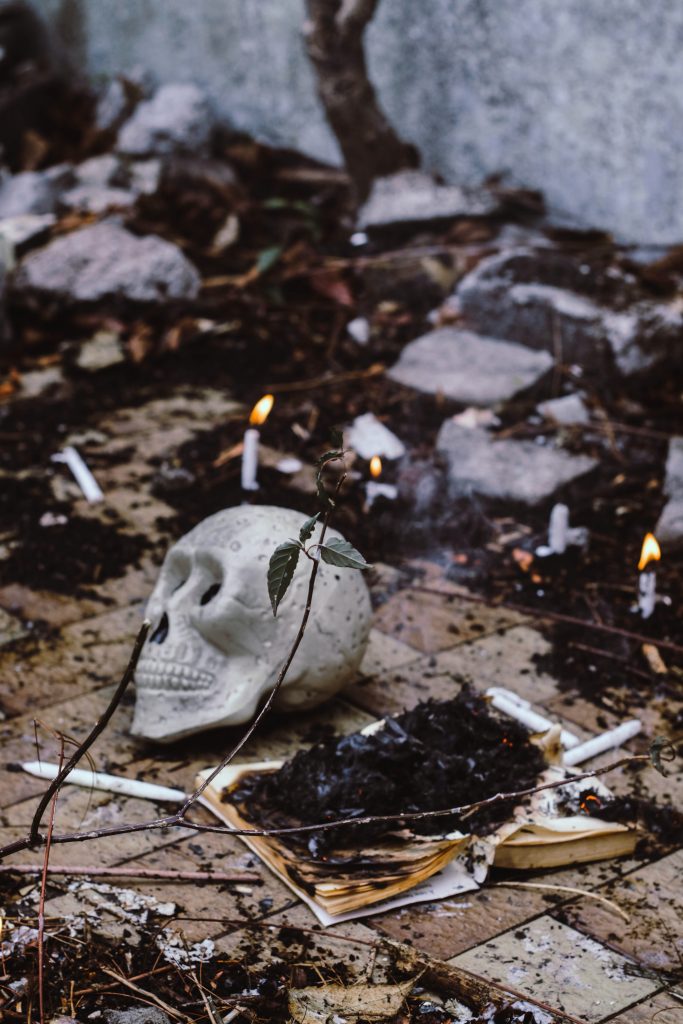 The blinking light in the distance was barely discernible through the curtain of heavy driving rain, the rumble of the waves crashing against the rocky… 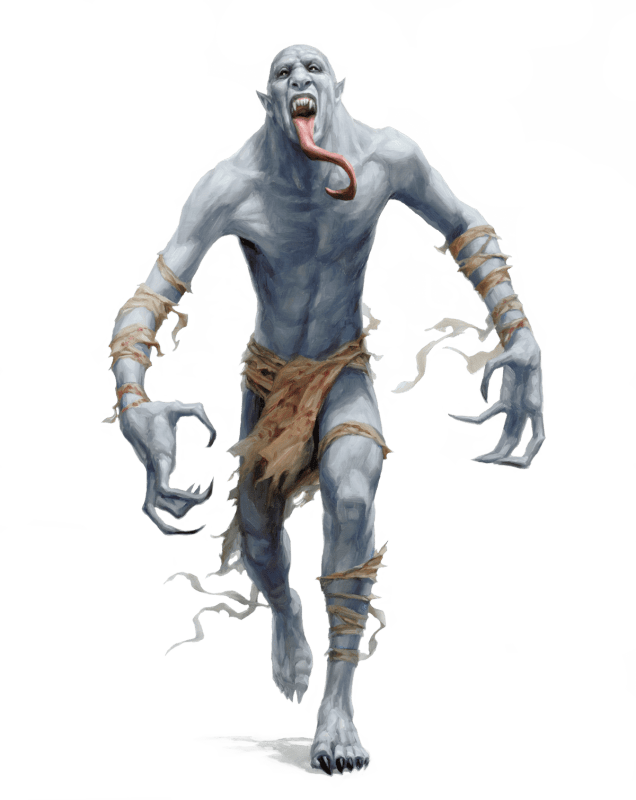 The burning sensation in his lungs told him he could not hold his breath for much longer, somewhere in the darkness beyond he could hear… 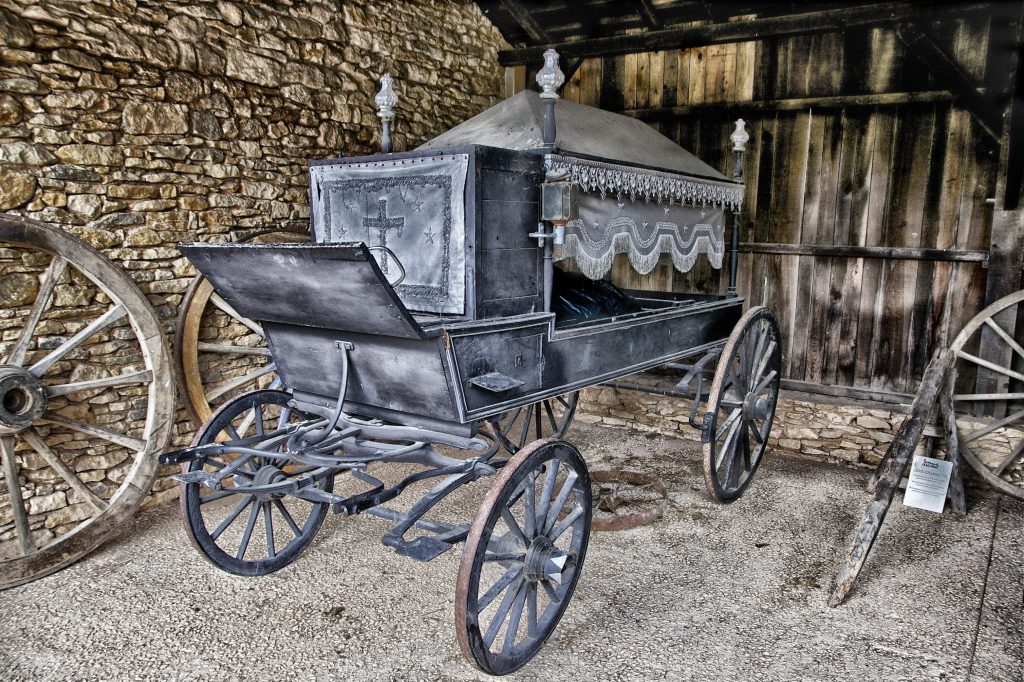 It is an ill wind that does not blow well for someone, a simple philosophy the tall gaunt man used as his measuring stick for… 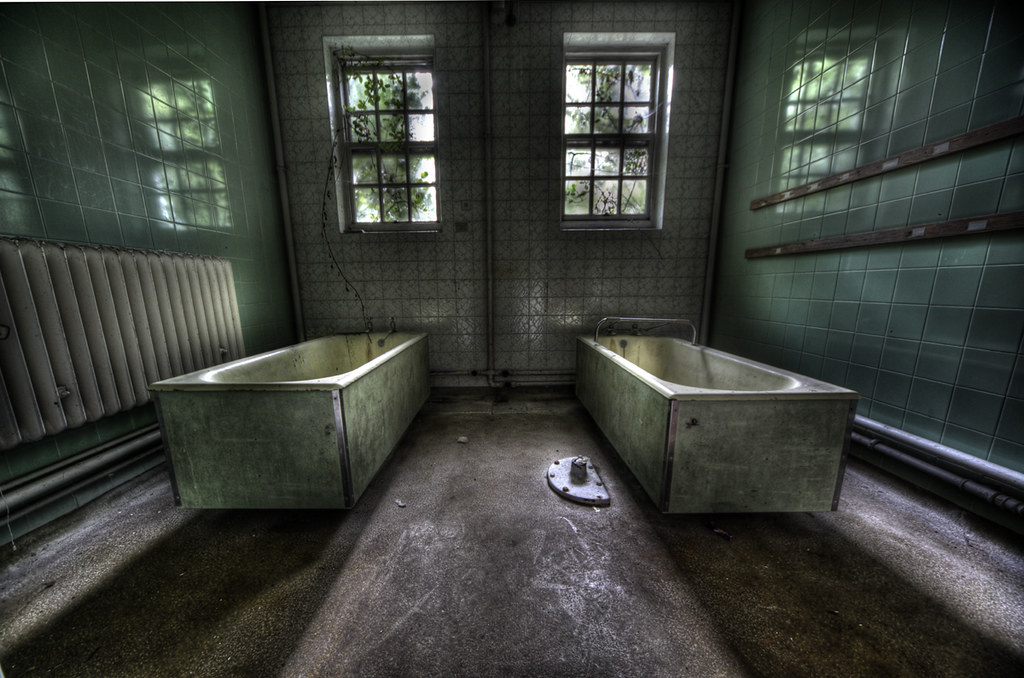 The emaciated woman had long since ceased struggling against his grip. Even her verbal assault had by now dwindled to a barely audible whimper. The… 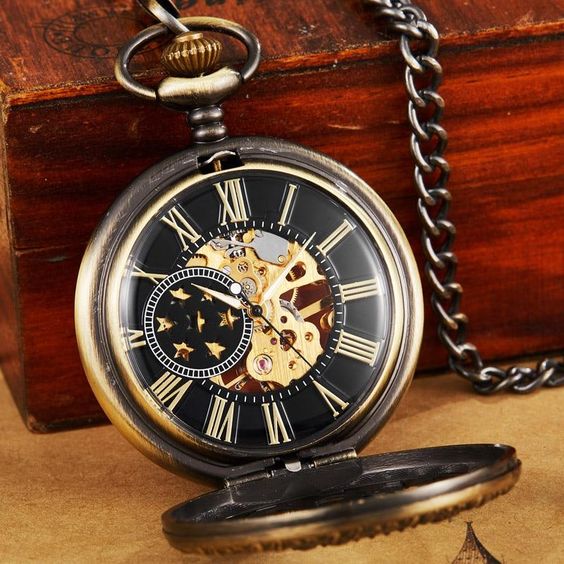 Joseph Mayer was a genuine man of mystery. No one could say where he came from. A troll through his meager public records would show… 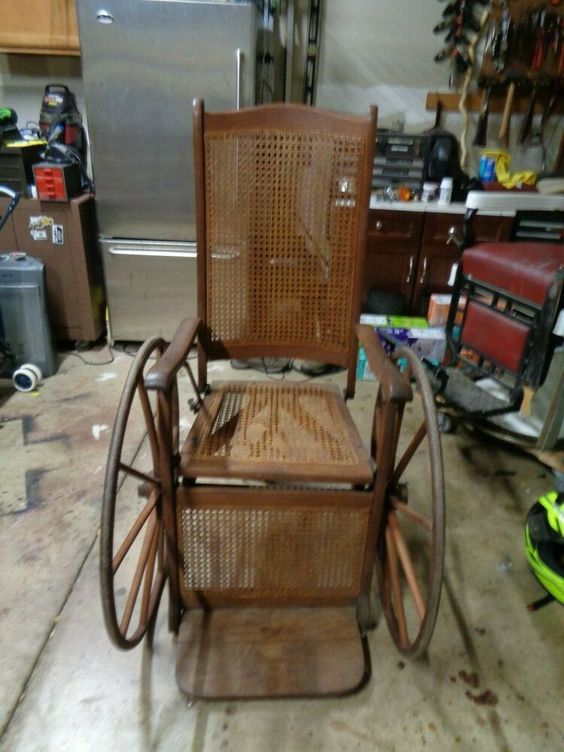 Carlton Jessop saw himself differently than most others did, he saw himself as a go-getter, a hard-nosed businessman. The vast majority of other people saw… 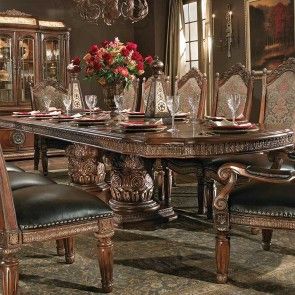 The old lady’s breathing had become very shallow, that horrible rattling sound in her chest was a sure sign that her time on earth was… 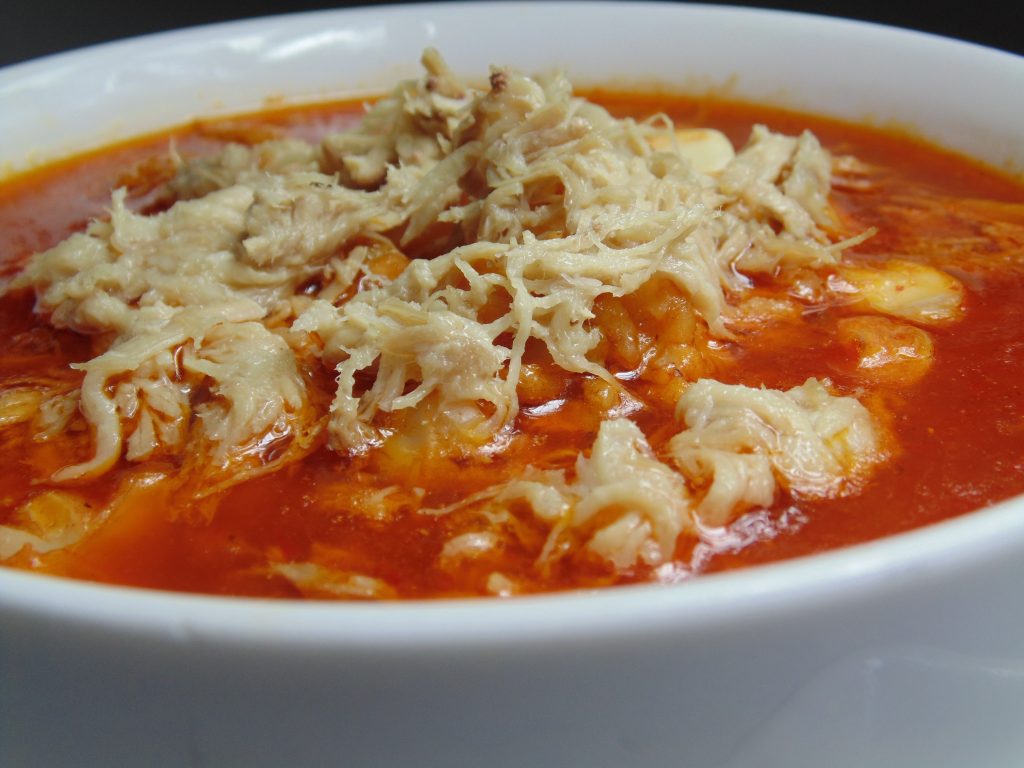 Melisa was alone in the kitchen scraping the untouched food into the bin when the dam finally burst. The tears she had been holding back… 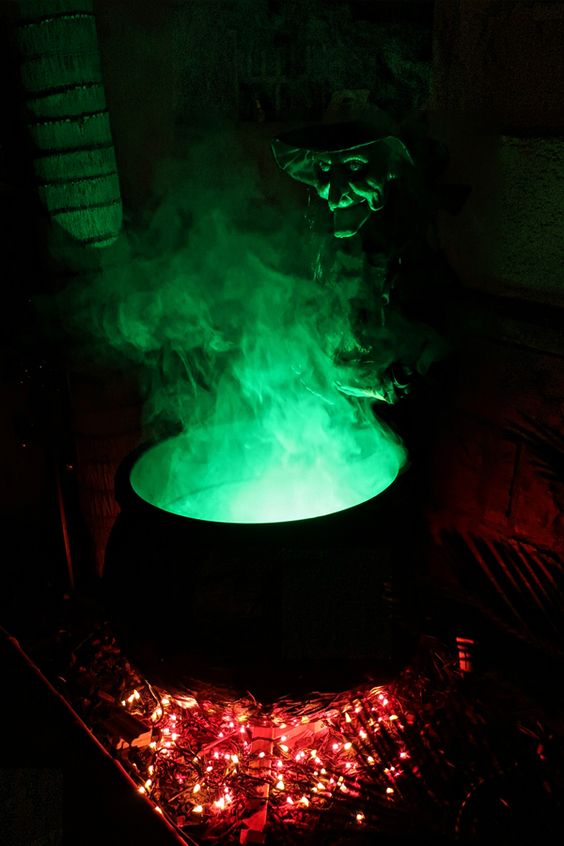 The portly old lady waited patiently in the queue, now and again she sighed softly and shifted her weight from leg to leg. Her feet… 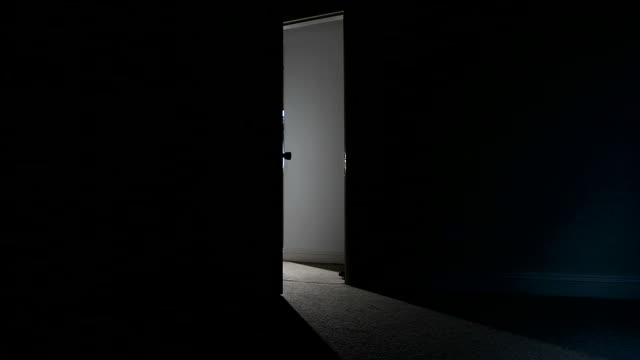 Brats! All of them, she hated babysitting and that is why she liked to pay herself a little bonus whenever she could. A little loose…

Baby Sitting
We use cookies on our website to give you the most relevant experience by remembering your preferences and repeat visits. By clicking “Accept”, you consent to the use of ALL the cookies.
Cookie settingsACCEPT
Manage consent