The king found the guy he was looking for. The king was so happy and told him about the purpose. It devastated the boy at… 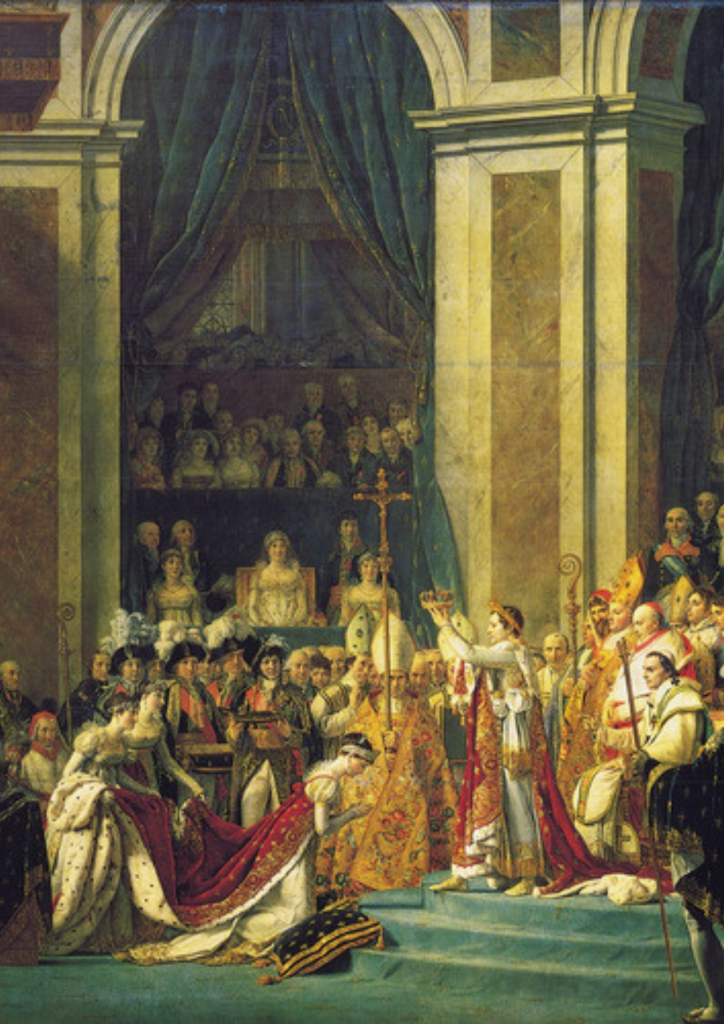 Once there was a king who had a brave and courageous daughter. She fought many wars and defeated many kings single handedly. She was not…

A Rare Talent (Part 1)
We use cookies on our website to give you the most relevant experience by remembering your preferences and repeat visits. By clicking “Accept”, you consent to the use of ALL the cookies.
Cookie settingsACCEPT
Manage consent