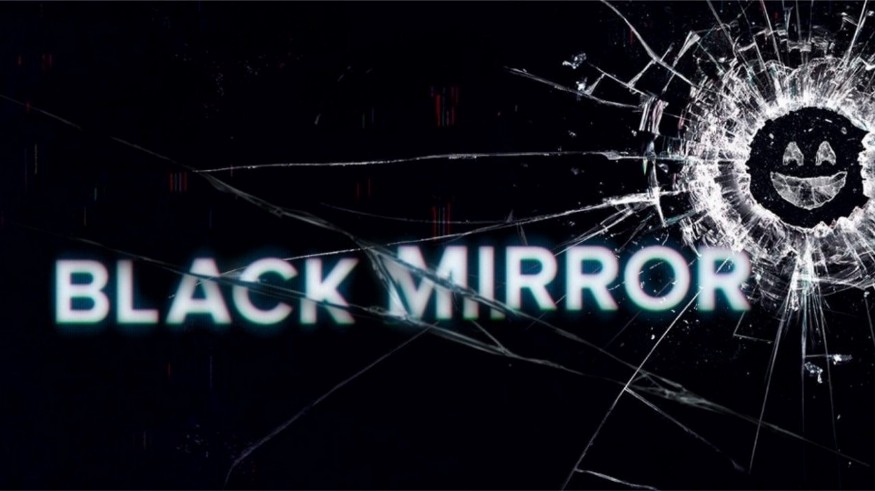 Cool subtitle: Wallowing in place just makes you stand still. If you enjoy my writing and want to support me, consider hitting that Follow button.… 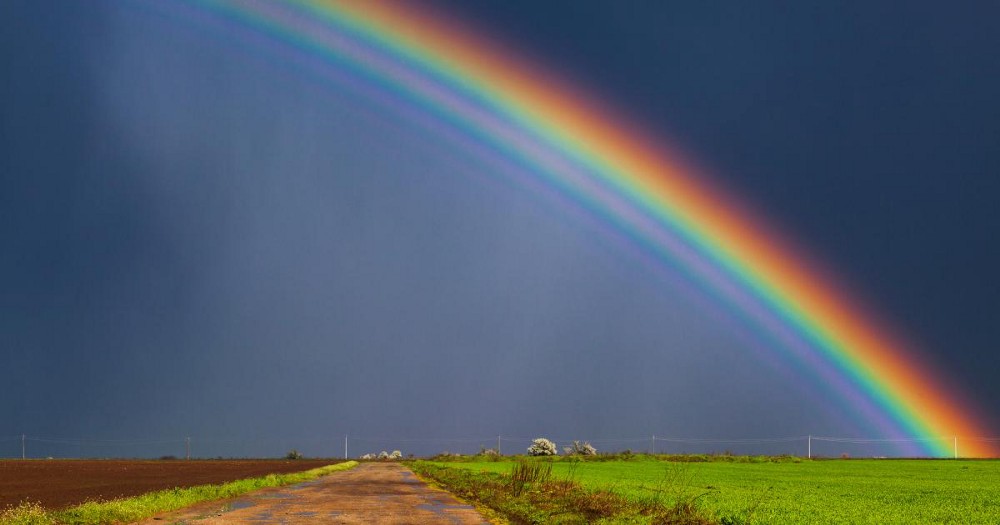 Rainbow Watson has lived rent-free in my head for over a decade. Everybody loves rainbows! Originally this was an article about the books I never…

It’s not alive. No, it is staring at me. Everyone needs a hobby. Everyone wants something they can say it’s theirs, and no one else’s.…

The page isn’t staring at you.
We use cookies on our website to give you the most relevant experience by remembering your preferences and repeat visits. By clicking “Accept”, you consent to the use of ALL the cookies.
Cookie settingsACCEPT
Manage consent