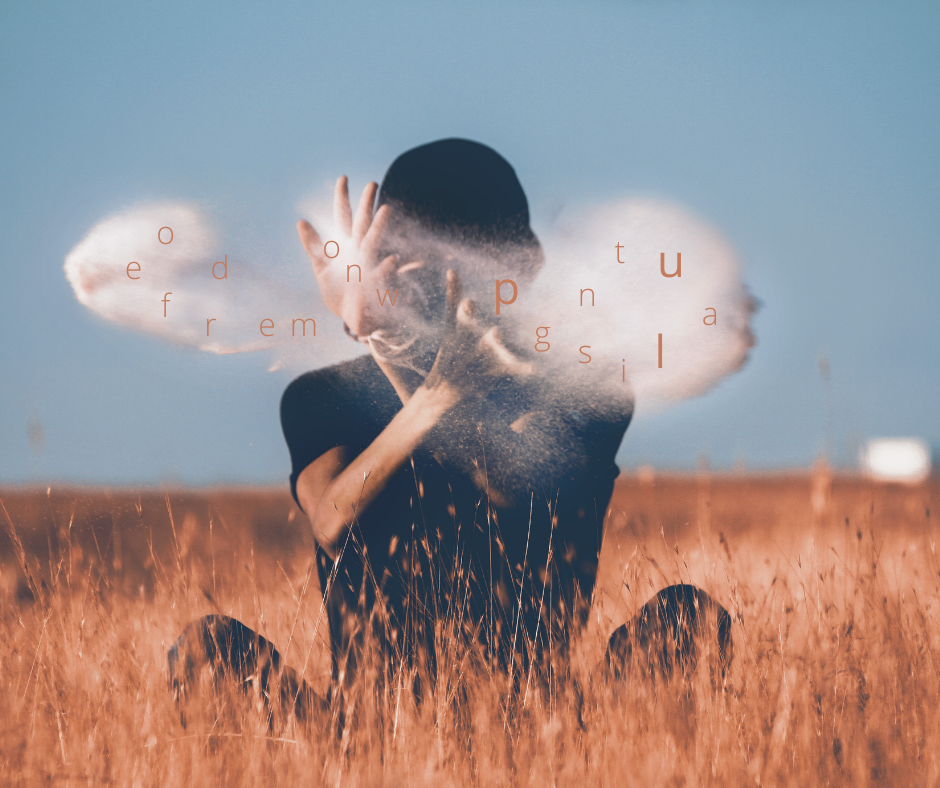 A poem needed to be written; the poet was burning in creation’s heat. The words were pulsating in his head, speeding up his heartbeat. He… 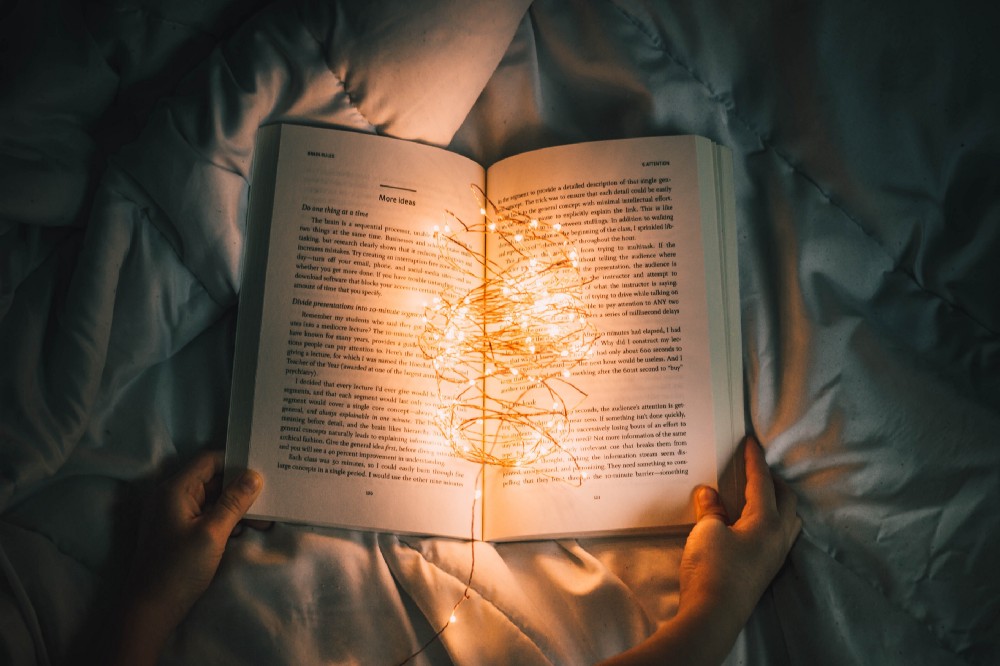 The book is breathing calmly in my hands for as long as I don’t see the trigger-messages It starts fidgeting after that; under- and over-doing… 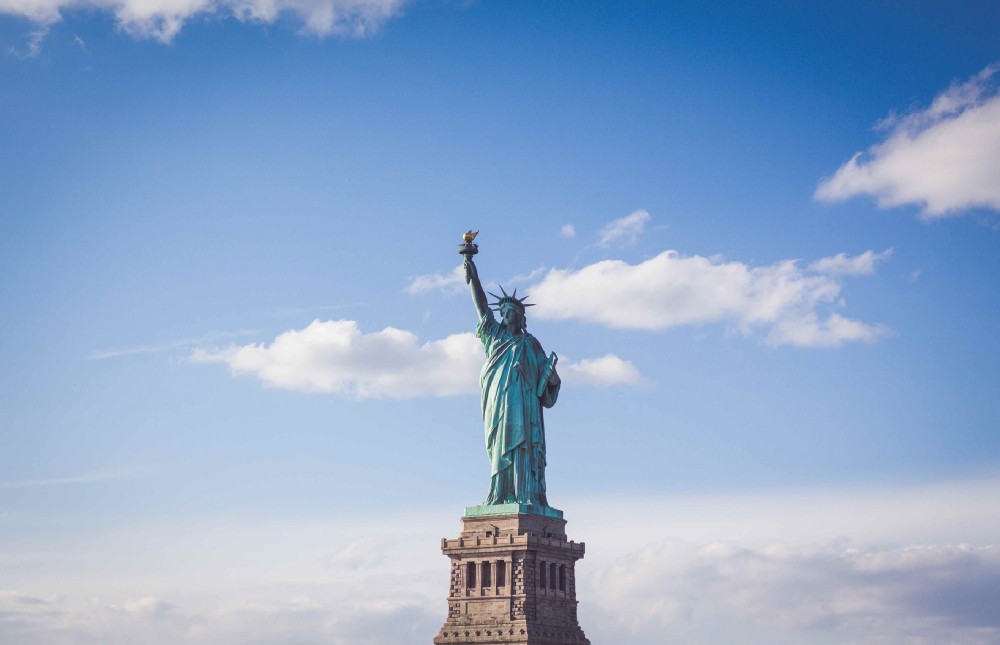 Open doors. Guns free to use. Everyone can carry one. The law says now “you choose”. Closed doors. Female phimosis*. Your body doesn’t belong to… 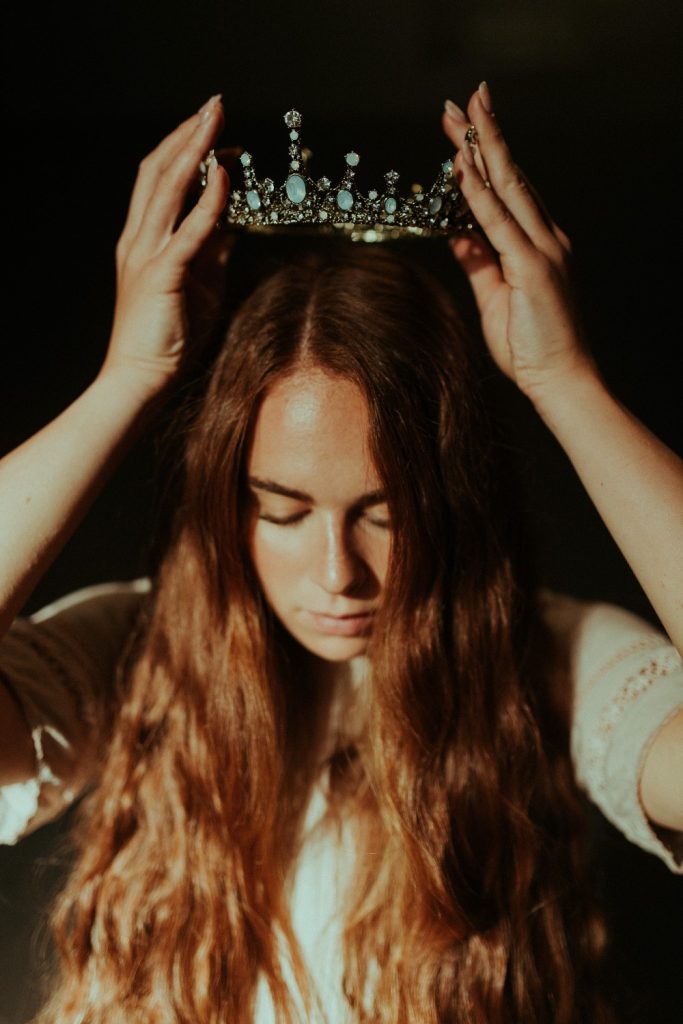 Confined in a palace; Gold, rubies, diamonds in your hands. Servants at your feet; too many breathing-s in your atmosphere. Body lying on cashmere, but… 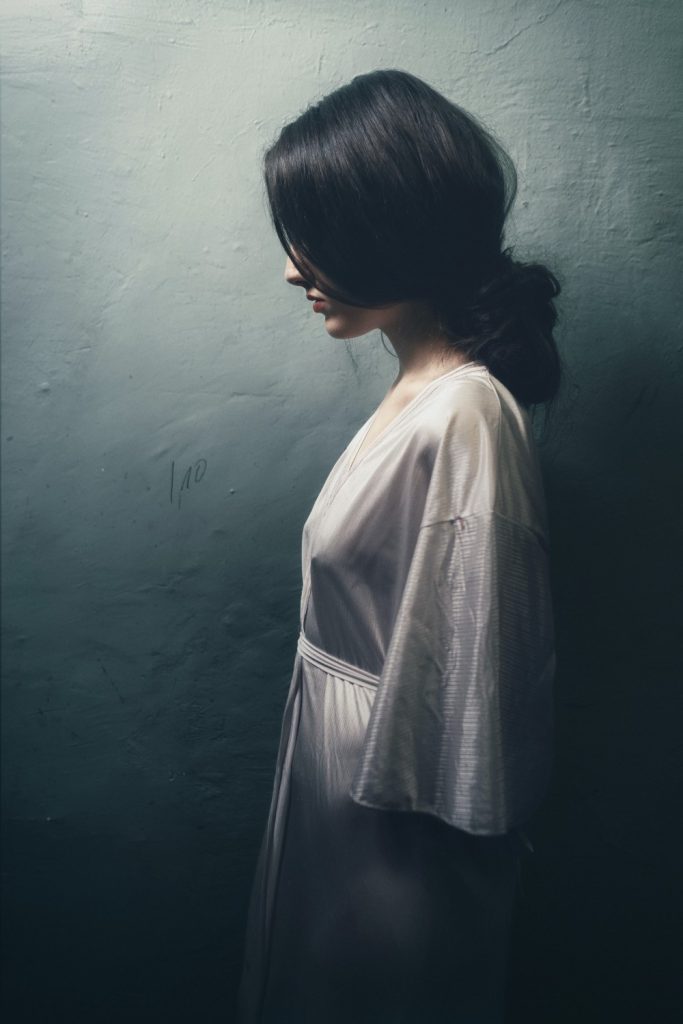 Dust under the carpet; the dirt she didn’t want to face and clean is pushed into non-appearance. Granules of unfinished business covered by a thick… 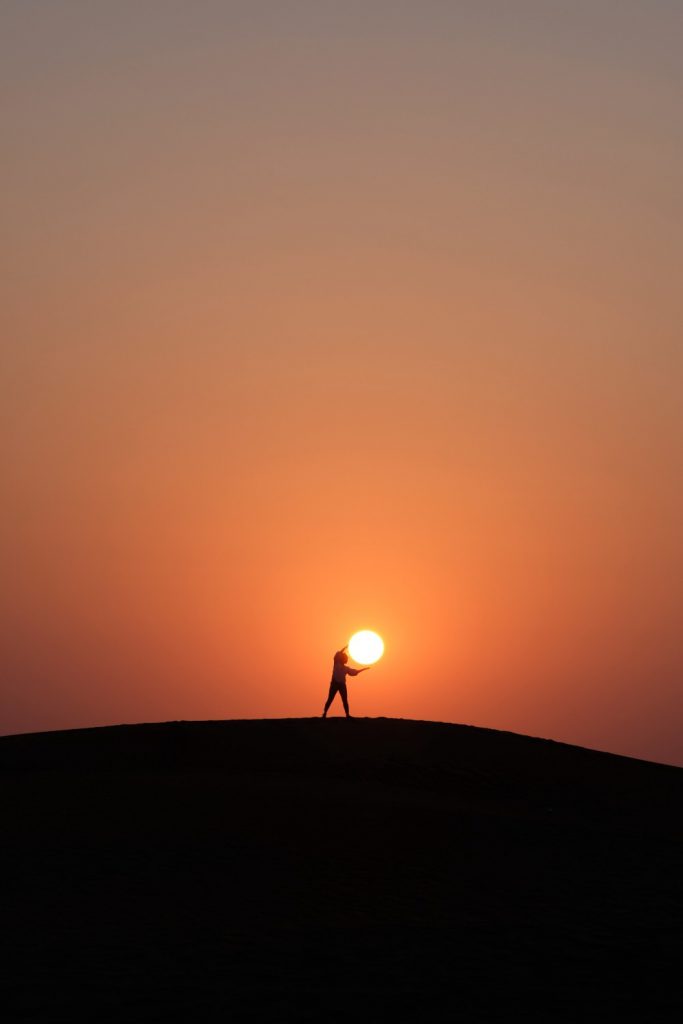 I came up here and I swallowed the Sun. It was too much for my body, so it got out, but we weren’t done. “I… 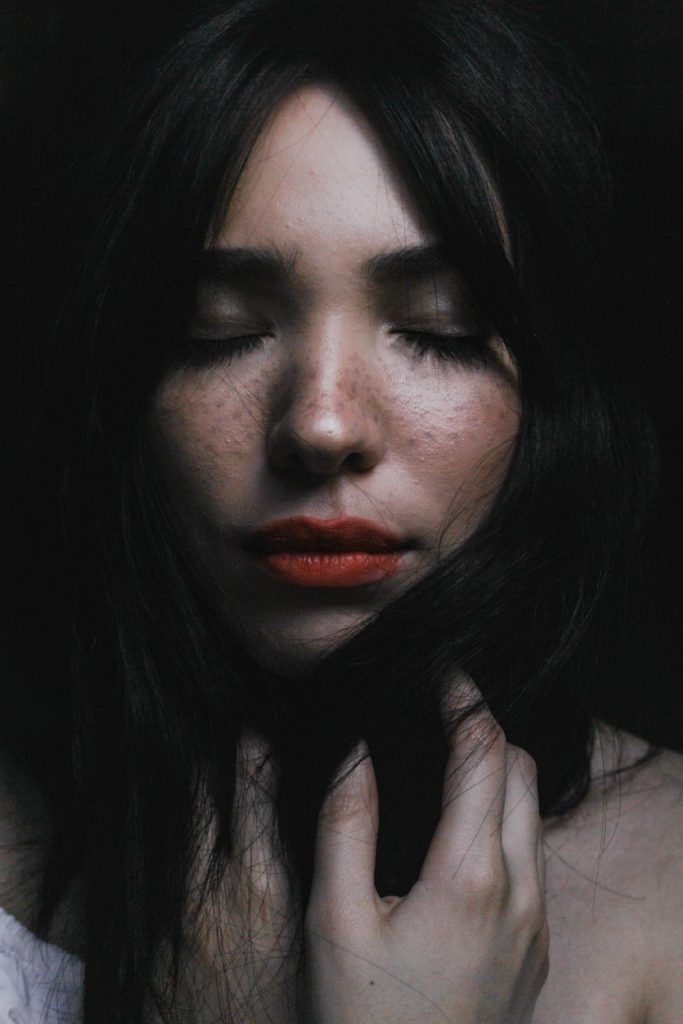 Forming experiences consciously in a mind game I enjoy, dreaming within the scenery of earth; a give-and-take playground for as long as I sense my… 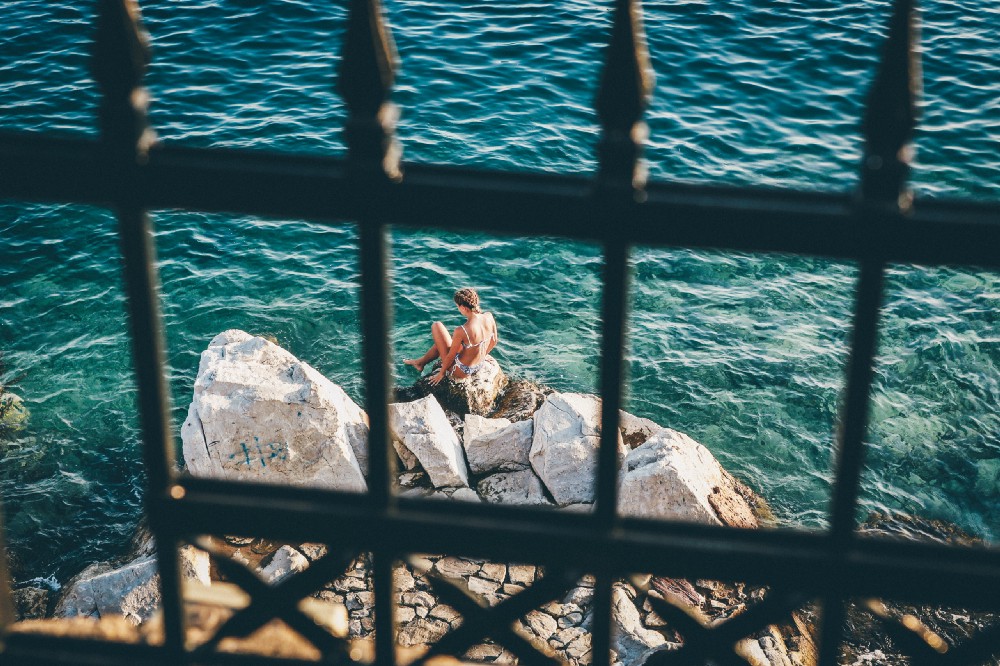 My friends the rocks just found Anthi next to them swimming. She wants to become the sea to avoid the harsh of living as a… 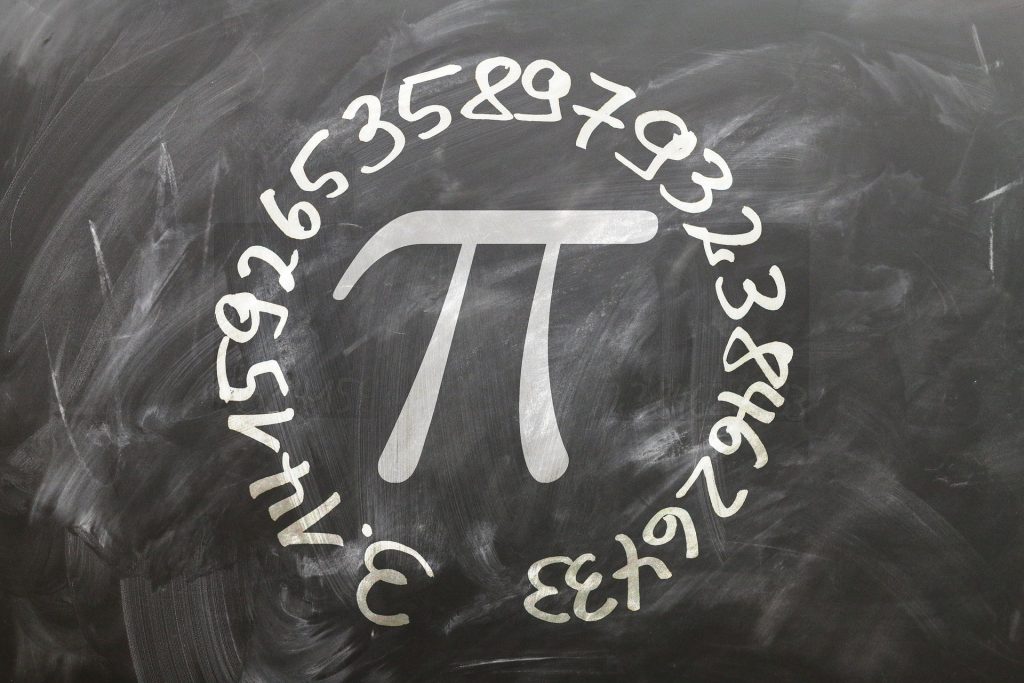 My Self and I. A constant and infinite relationship;  the Pi of my cyclic cosmos. The 3.14…♾ of my universe. Unknown at first, fuzzy later,… 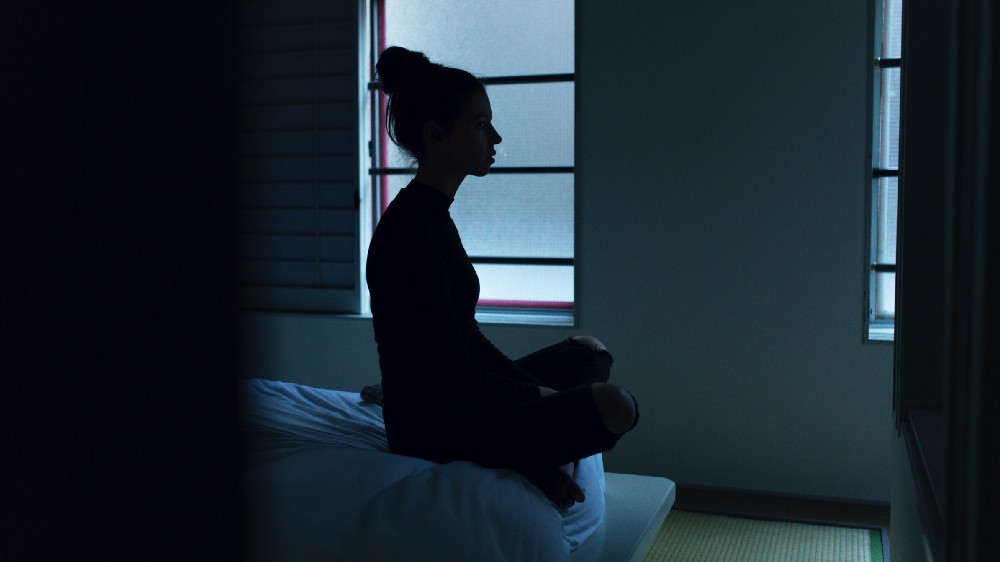 I woke up sweaty in the middle of the night. My chest was pulsating as if a monster fought inside. The air in the room…

The Witches; a Medieval dream
We use cookies on our website to give you the most relevant experience by remembering your preferences and repeat visits. By clicking “Accept”, you consent to the use of ALL the cookies.
Cookie settingsACCEPT
Manage consent