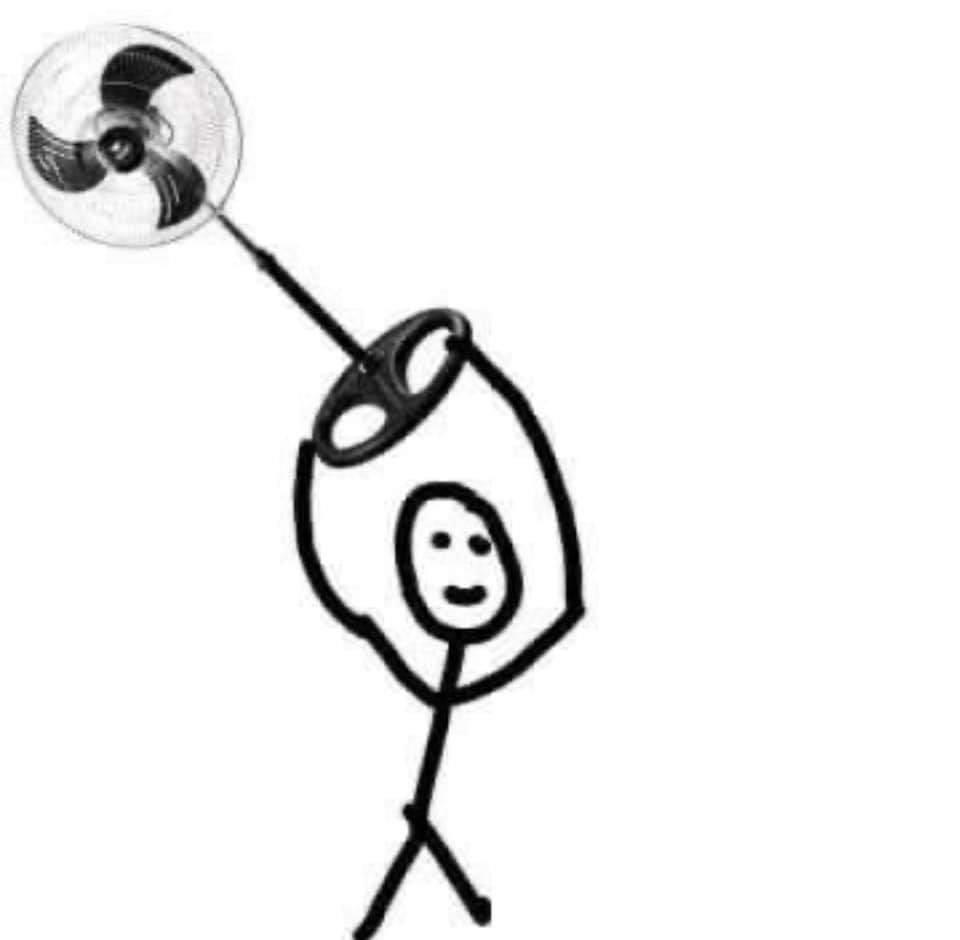 You liked the pyjama trousers he was wearing. It was the only thing you fixed your gaze on so you found yourself liking it.… 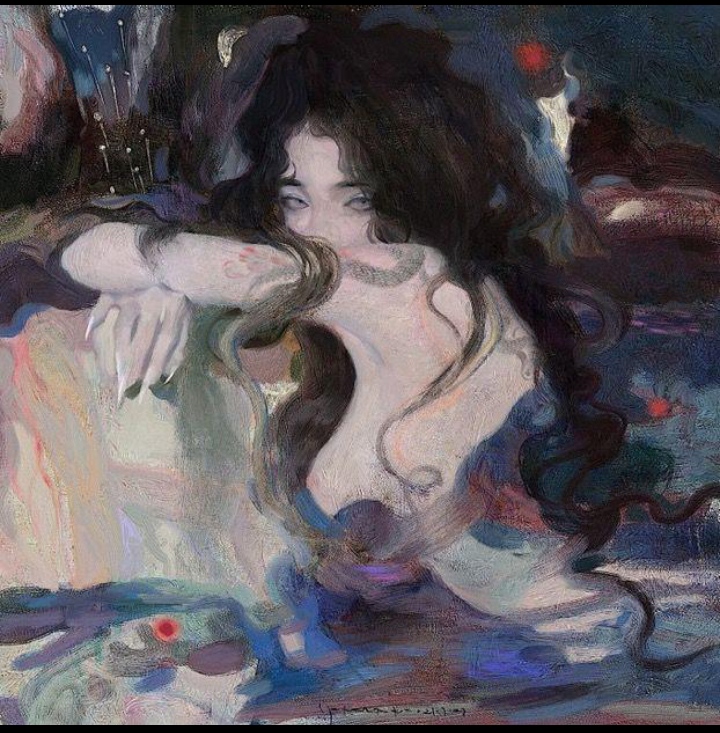 Bonfire. Logs, logs and more logs. Dancing flames and chirping crickets. Figures with arms, legs and heads. these Mortals! The logs don’t mind. This is… 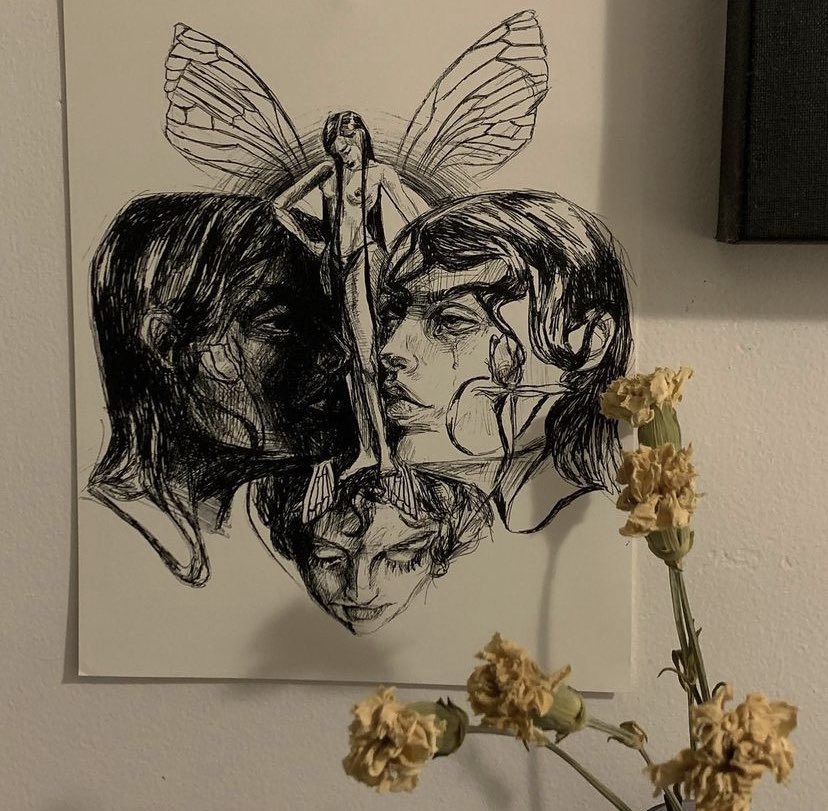 Once while I was having a session with two of my favourite people in the world, the one who reminds us–my friends and I–of Rick…

Belle's Agony
We use cookies on our website to give you the most relevant experience by remembering your preferences and repeat visits. By clicking “Accept”, you consent to the use of ALL the cookies.
Cookie settingsACCEPT
Manage consent