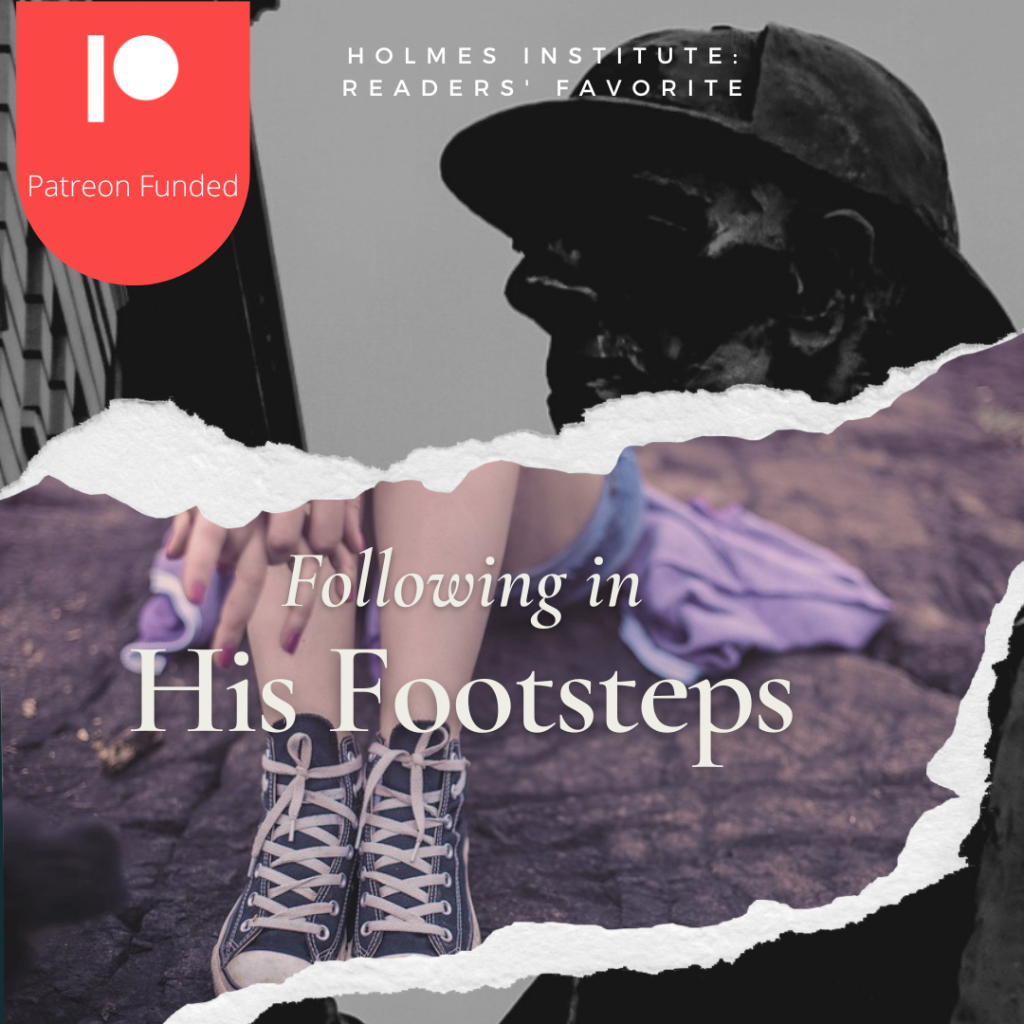 [Content Notes: Adopted family, swearing, cliquey school dynamics | Jasper reference] Summary: Before Jasper was enrolled in Holmes Institute, she was a problem child in a… 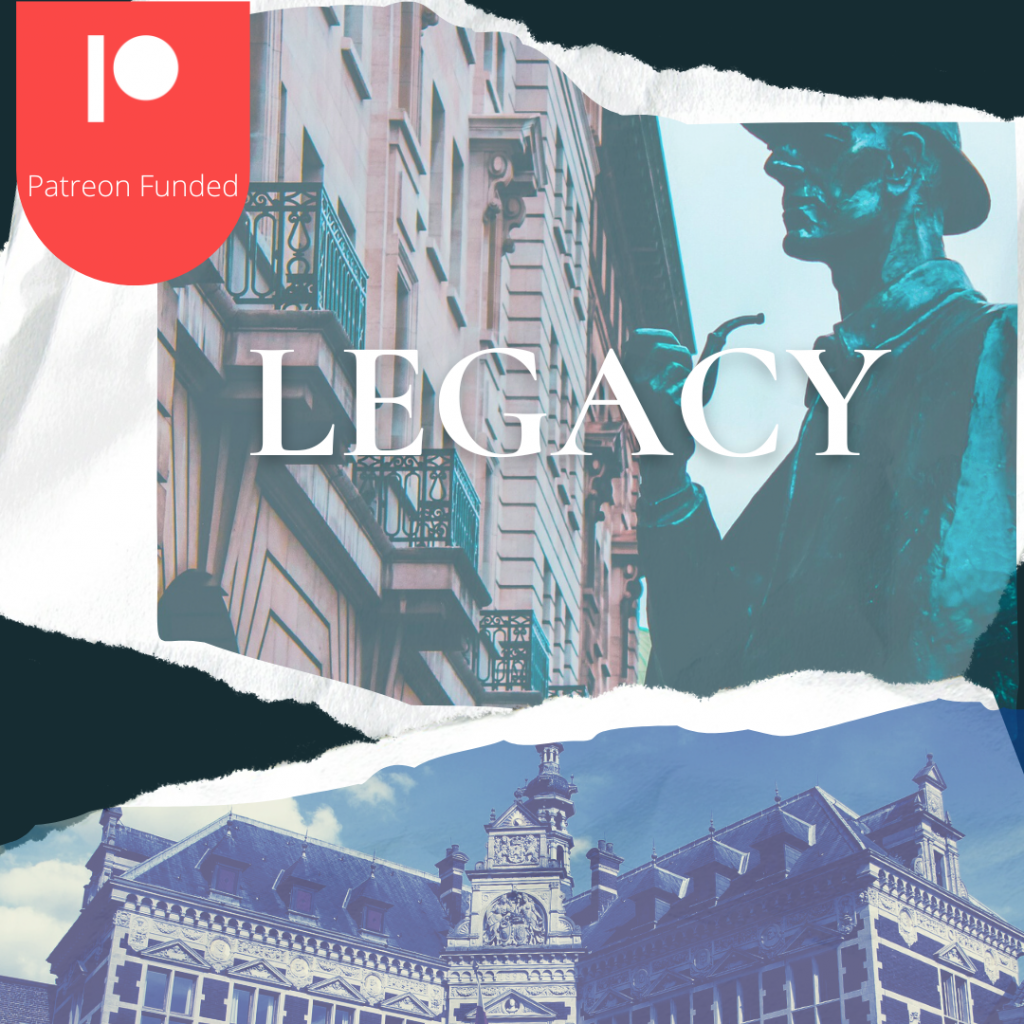 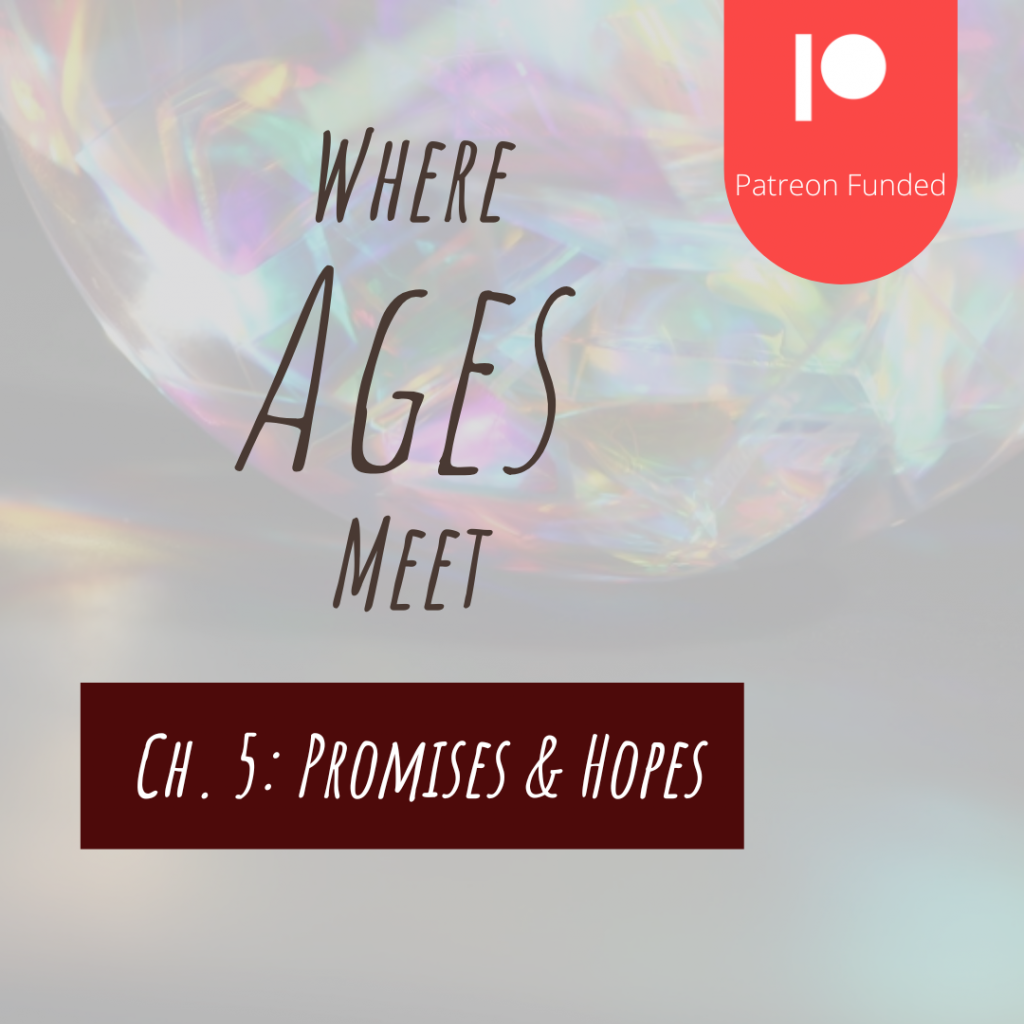 [Content Notes: Fantasy setting, magic] Read from the start | Read chapter 4 “No, no, no need,” he swept the idea away, every ounce as… 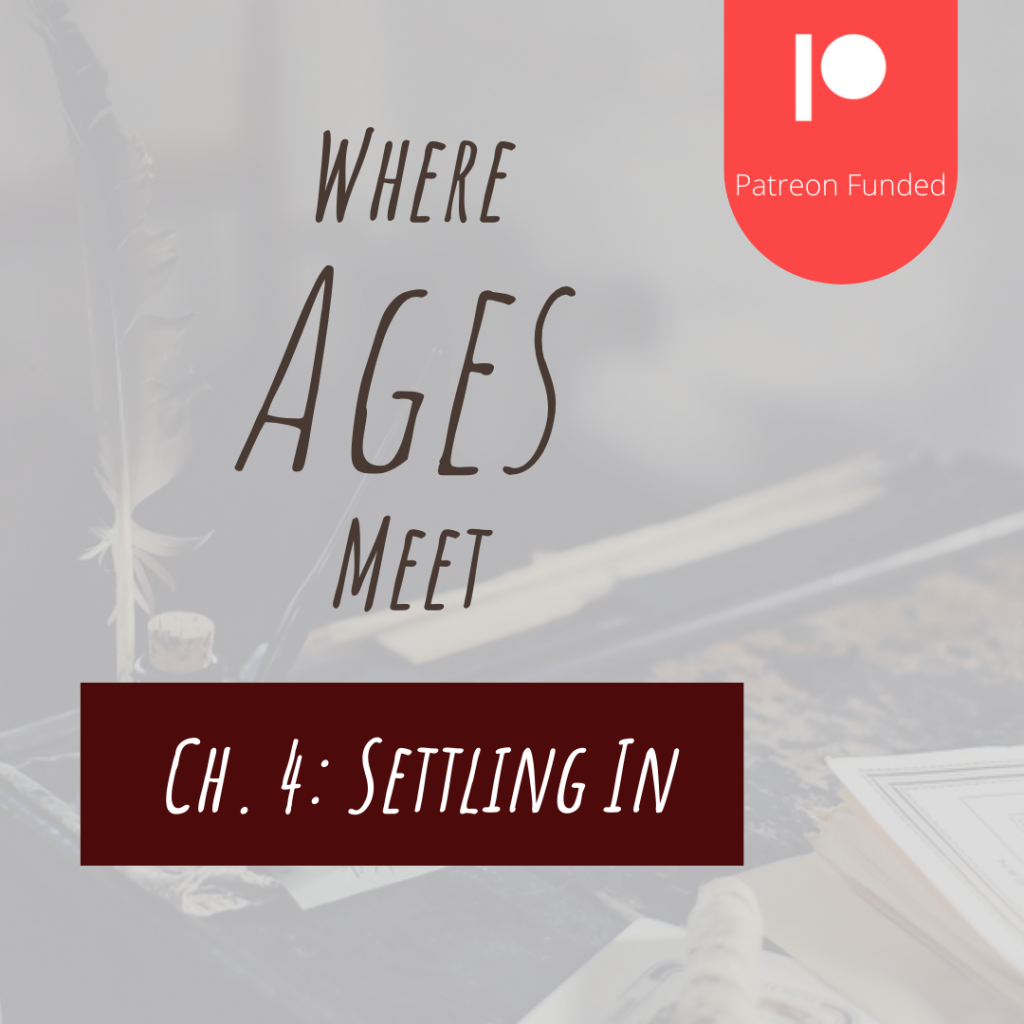 [Content Notes: Fantasy setting, magic] Read from the start | Read chapter 3 The still-animated trunk plunked the other bags down and started to unpack… 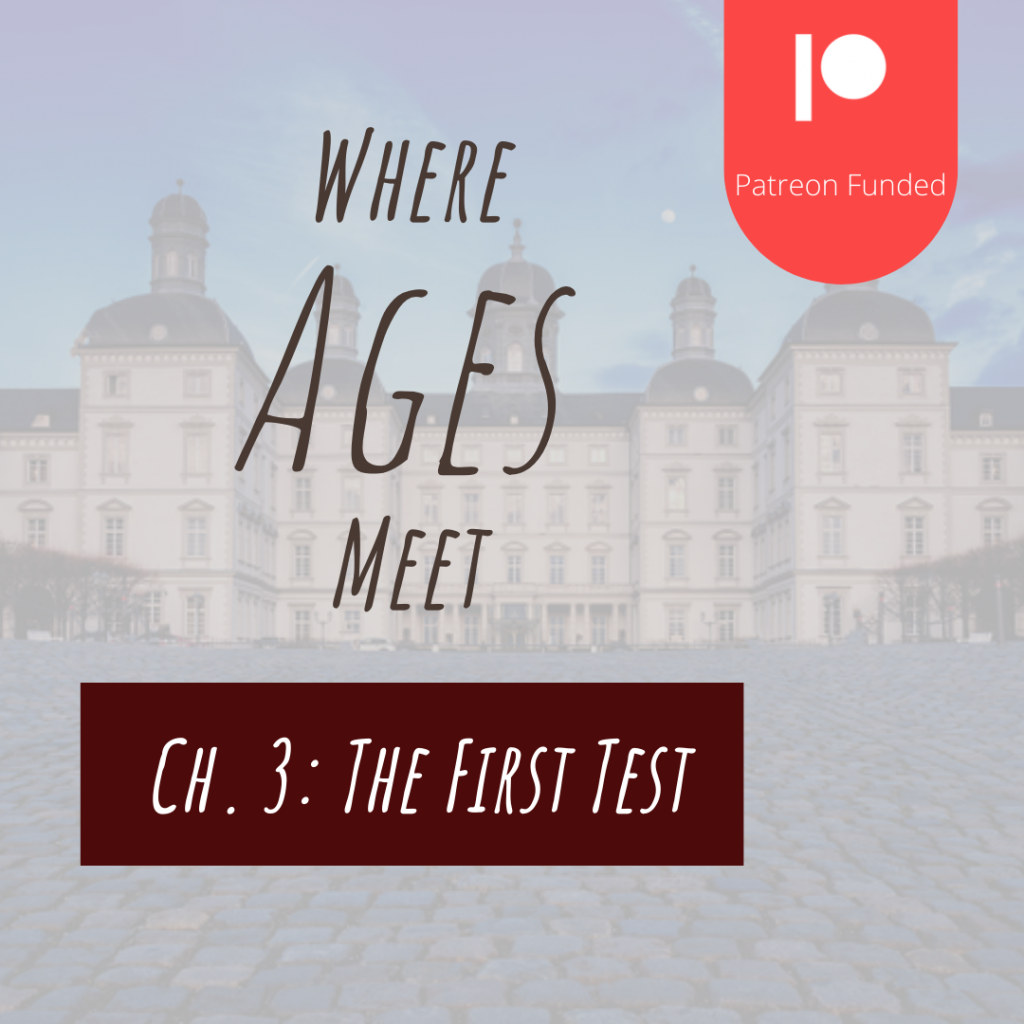 [Content Notes: Fantasy setting, magic] Read from the start | Read chapter 2 Reaching down for one of Rick’s hands, he put that over the Charm… 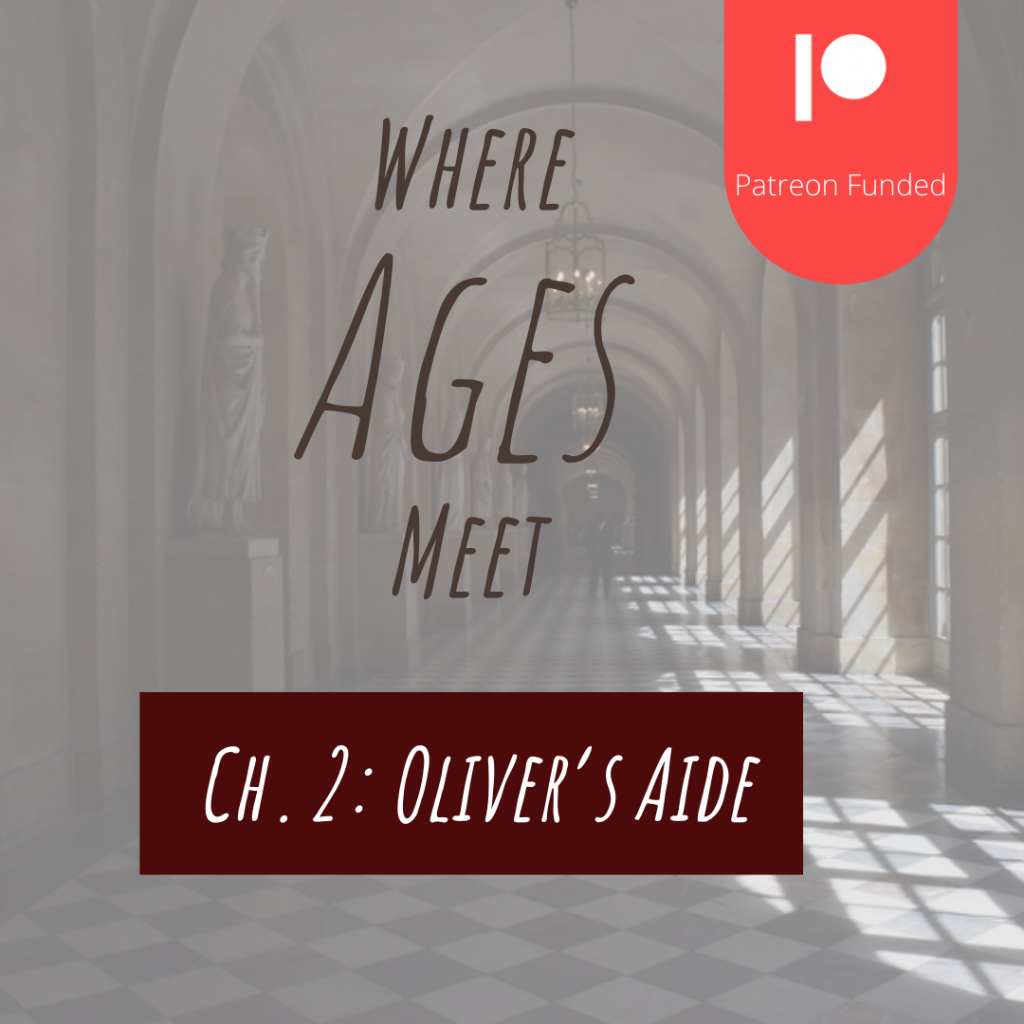 [Content Notes: Fantasy setting, magic] Read from the start “You’ve got one,” the scarred security woman said, crossing her arms in not a little annoyance.… 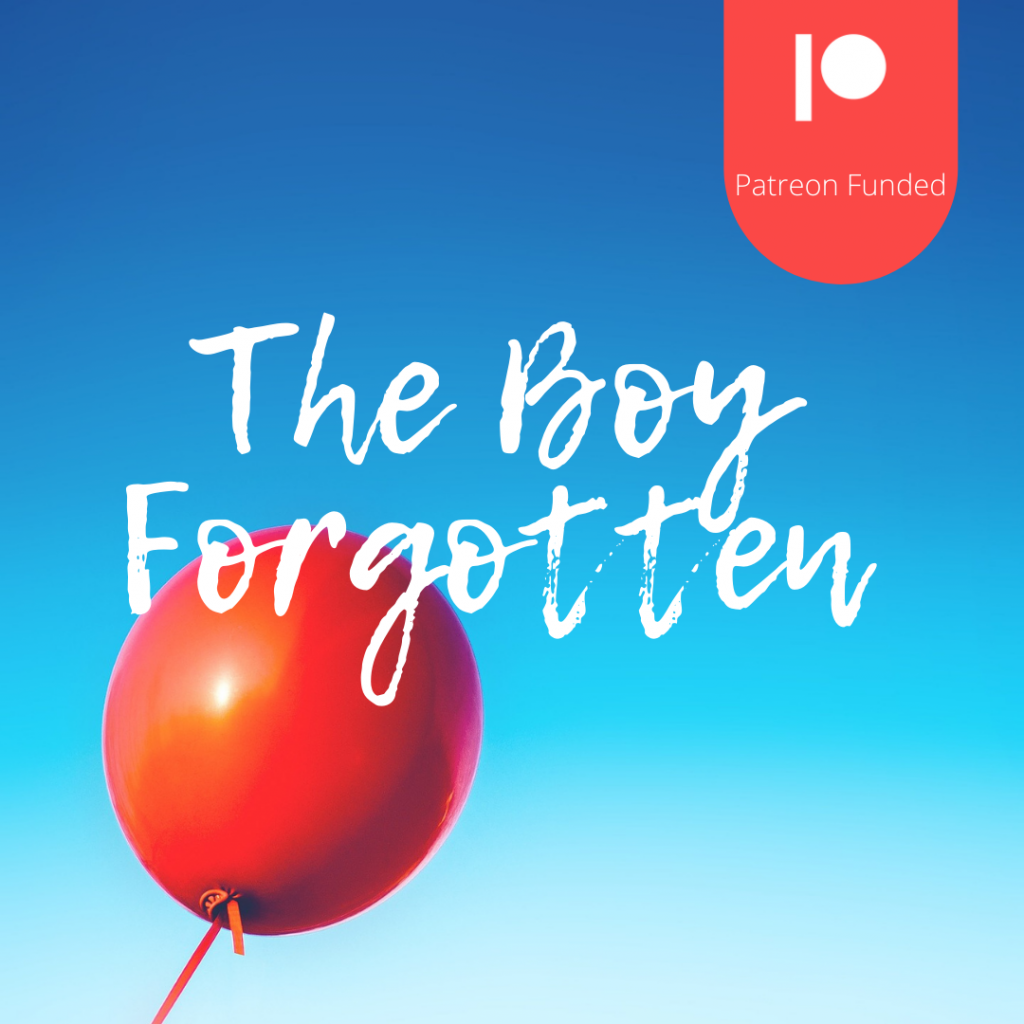 [Content Notes: absentee parent] The trolley didn’t stop outside his house, which was set back from the main streets on the edge of a not-great… 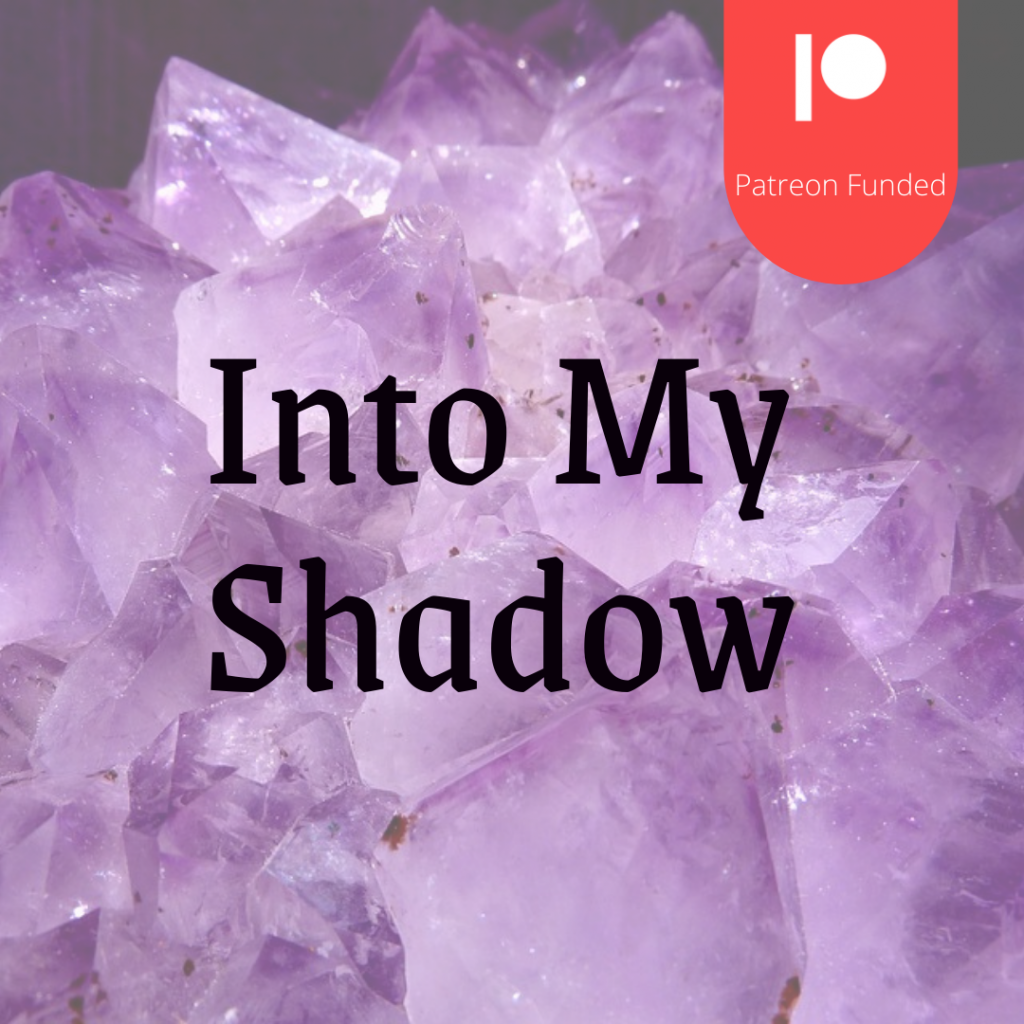 [Content Notes: swearing, non-graphic torture.] Another lightning spell ripped through him, forcing Dira to tense and thrash uncontrollably in his narrow cage. Wooden bars all… 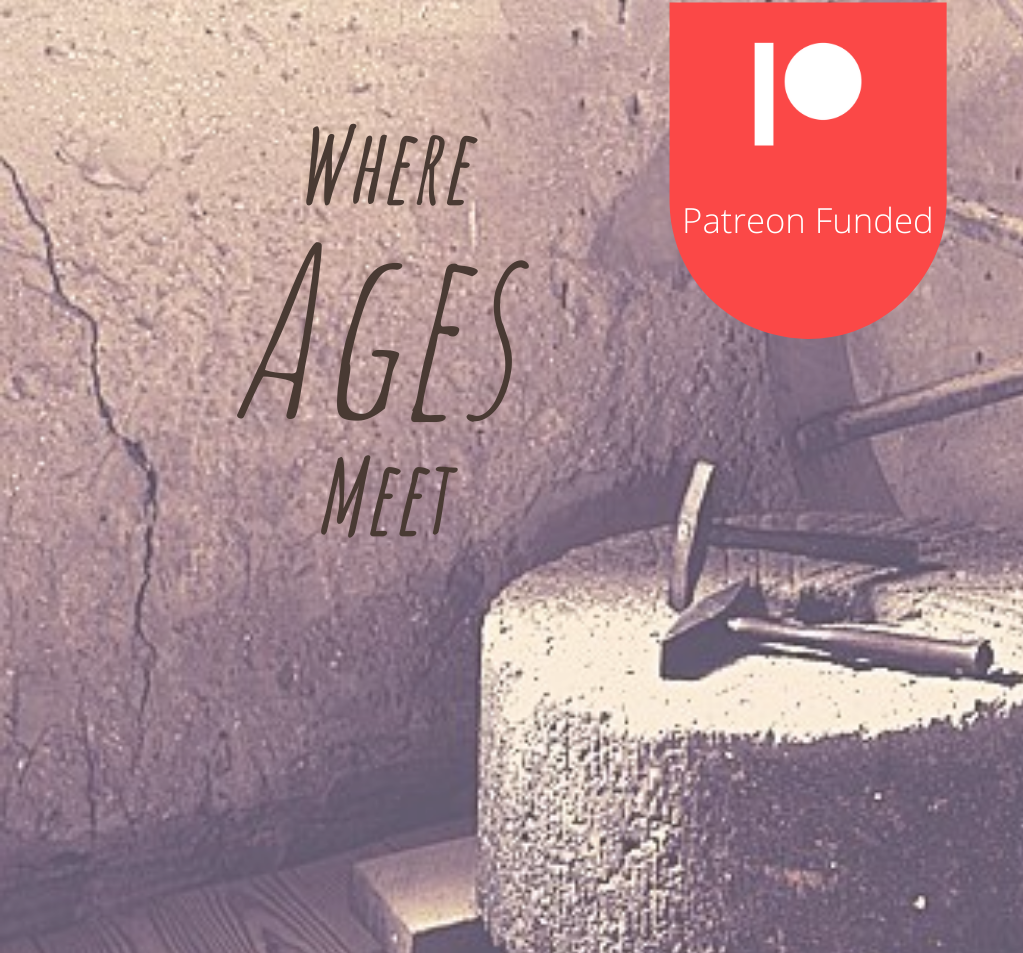 [Content Notes: Fantasy setting, magic] The carriage ricketed down the path, rocking from side to side not too unlike the boat Oliver left behind a… 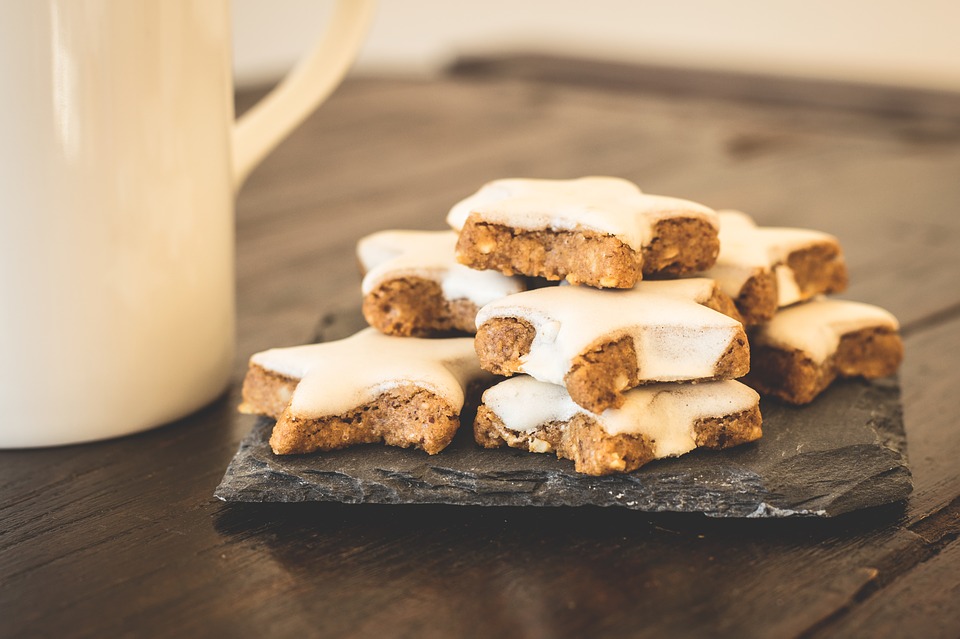 Being on the third floor of a city apartment, his kitchen only caught short glimpses of natural light. The winter made that time even shorter,…

Exchange from the Heart
We use cookies on our website to give you the most relevant experience by remembering your preferences and repeat visits. By clicking “Accept”, you consent to the use of ALL the cookies.
Cookie settingsACCEPT
Manage consent