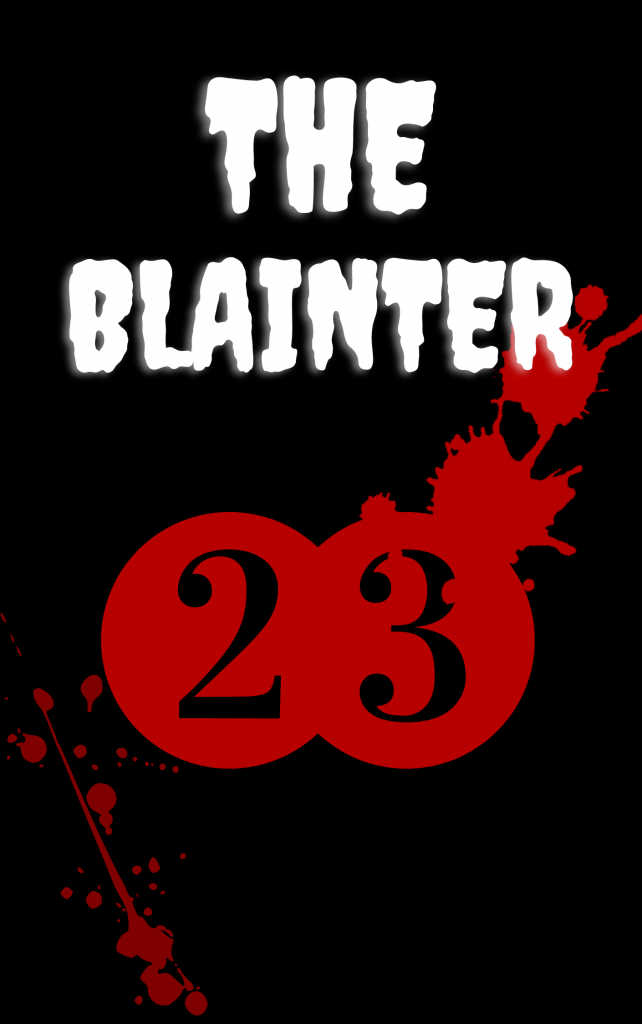 A door, down the hall from the girls, had begun to open. Abbey and Lina looked at the door with equally horrifying expressions. They had… 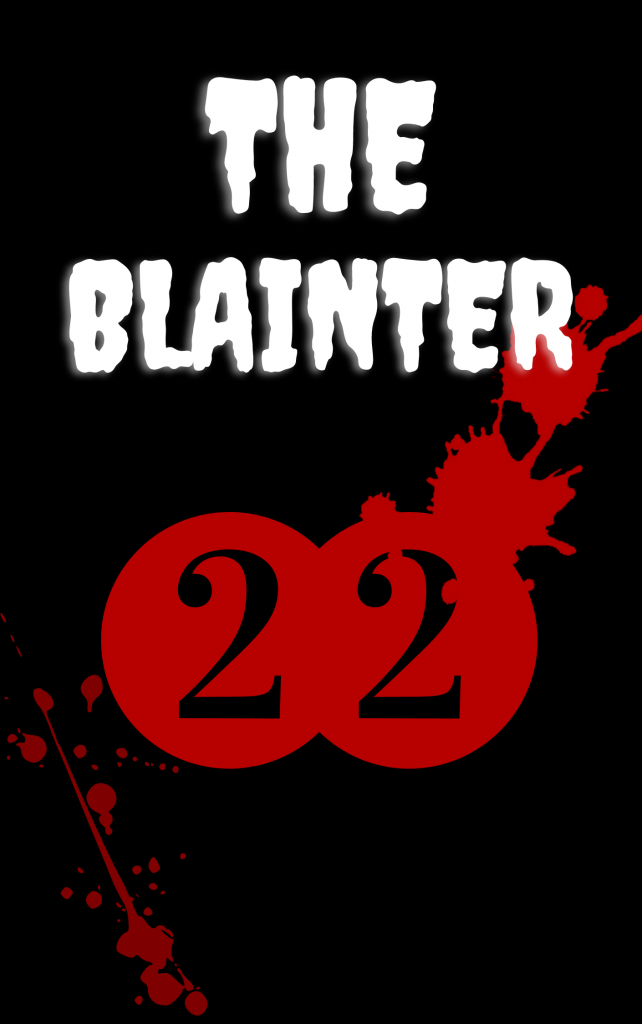 “Woof! Woof, woof!” Abbey and Lina immediately stopped crying. They couldn’t believe what they were hearing! The barks, from Abbey’s little Japanese Chin, traveled into… 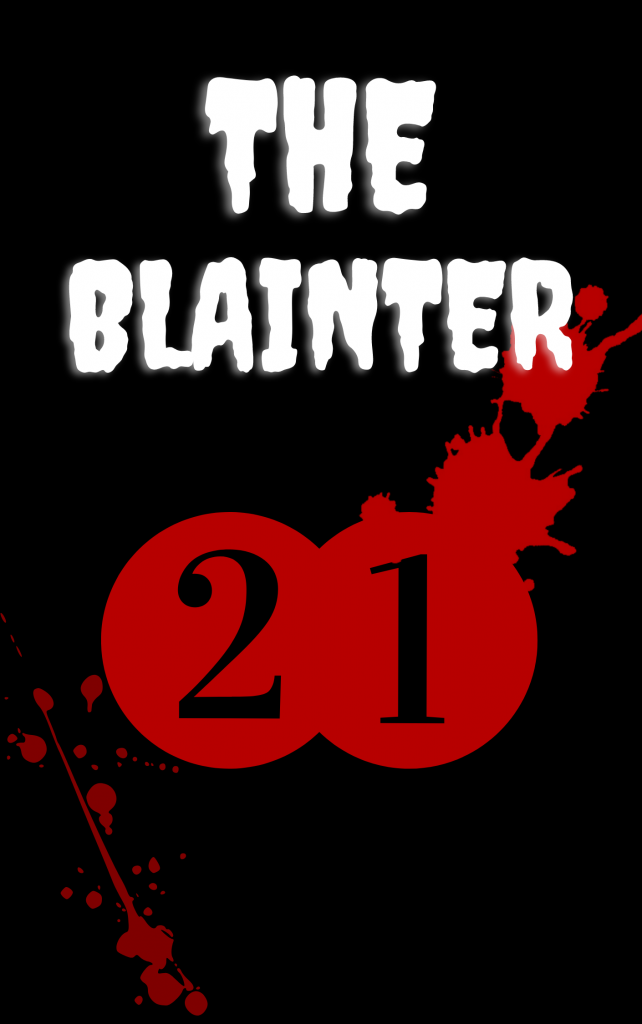 Abbey slowly began to awake from her slumber, her head hung in front of her, as she was sat in an upright position. Her eyes… 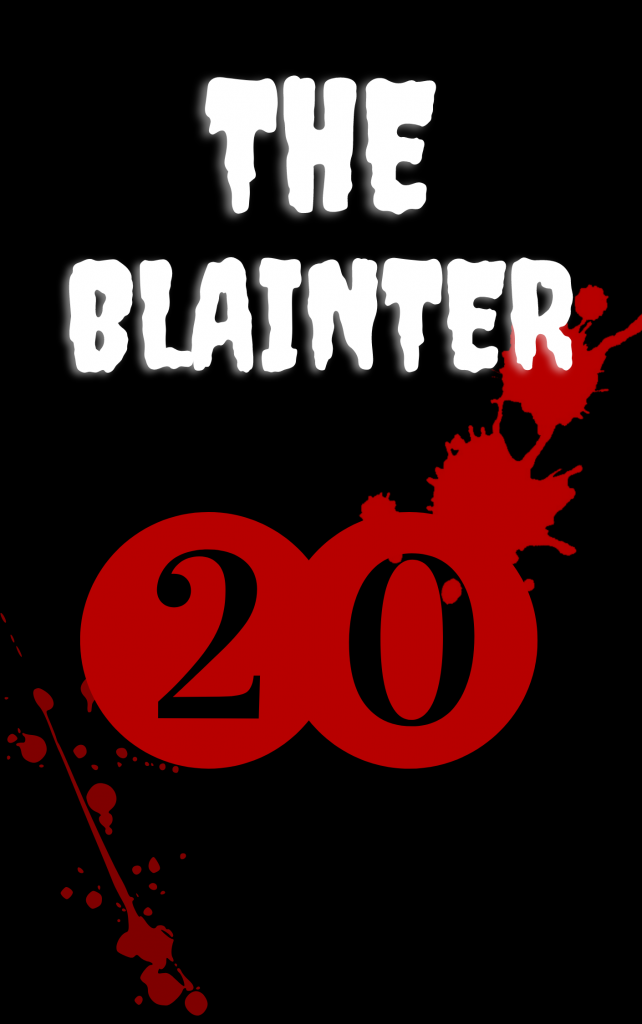 Abbey darted into the dark corridor, feeling guilty for leaving Lina in the main room with Mr. Evan’s and Braylon’s blood-gushing corpses and, two very… 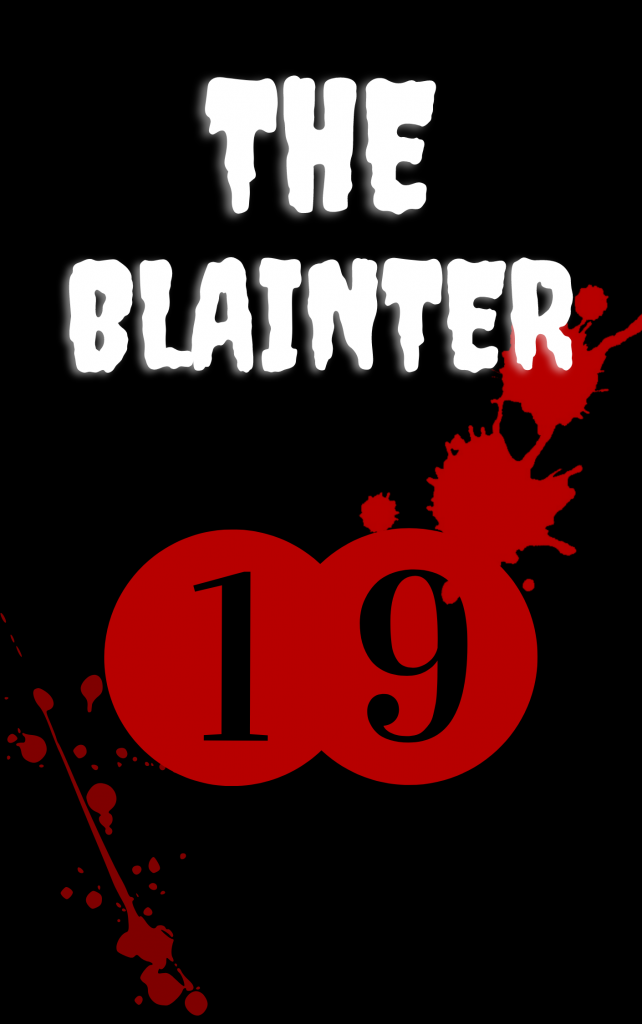 “Braylon! Stop!” Lina yelled from her side of the room, hands on her head while predicting the evident death of another person she’d known. She… 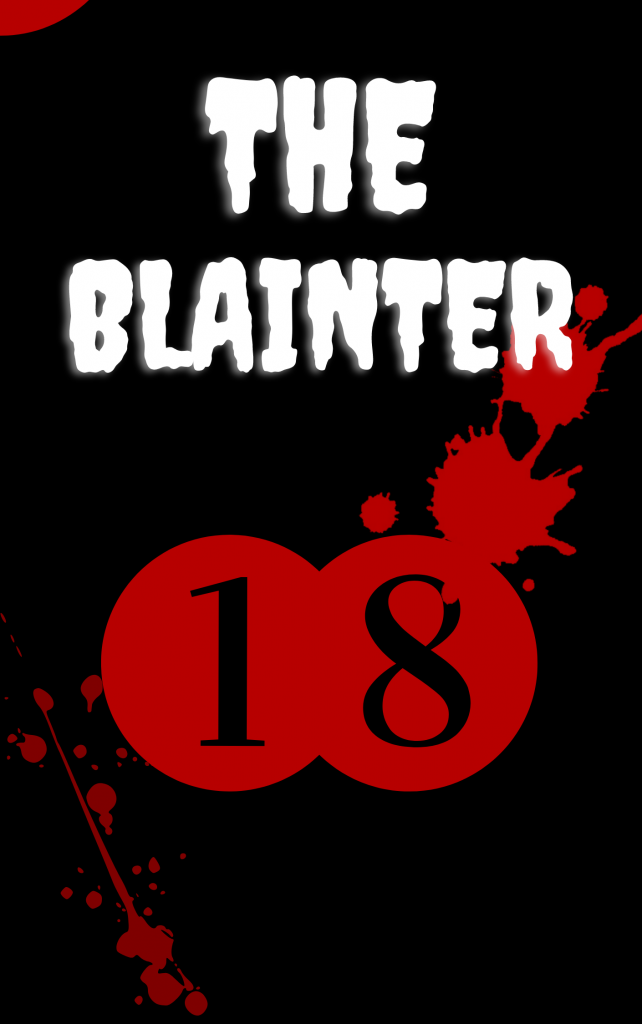 “Oh my God!” Mr. Evans exclaimed, “I’ve been looking everywhere for you!” Abbey, Braylon, and Lina didn’t respond. They just stared at him, mainly, because…

“Mr. Evans is our killer!” Braylon looked at the girls, with a strong look of confidence. Abbey grabbed the book from Braylon’s grasp and put… 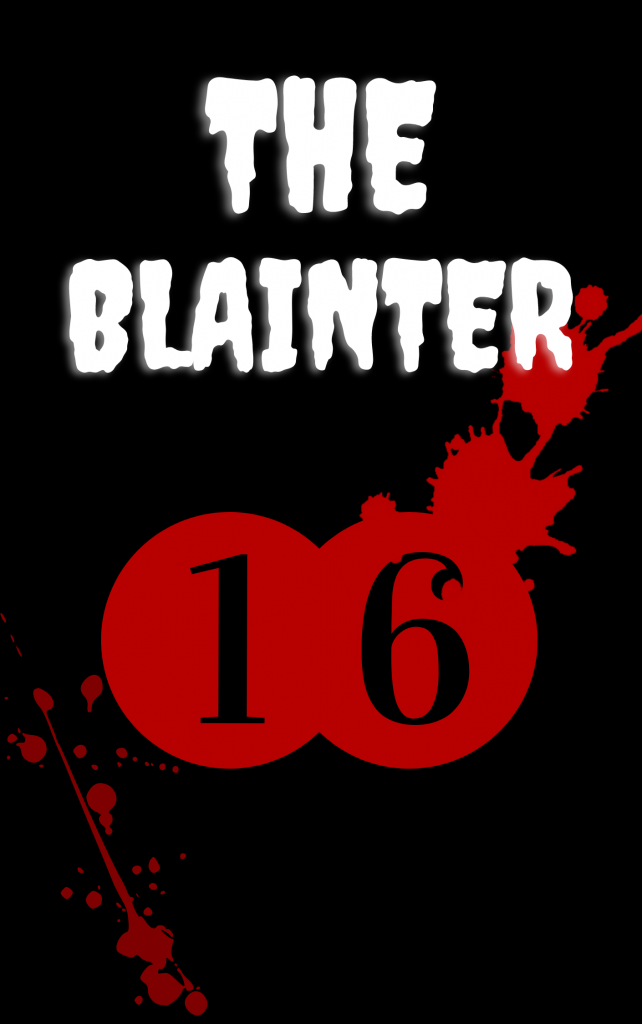 Abbey walked over to Mr. Evan’s jacket and picked it up. It wasn’t dirty nor ripped or anything; it was in perfect condition. She smelled… 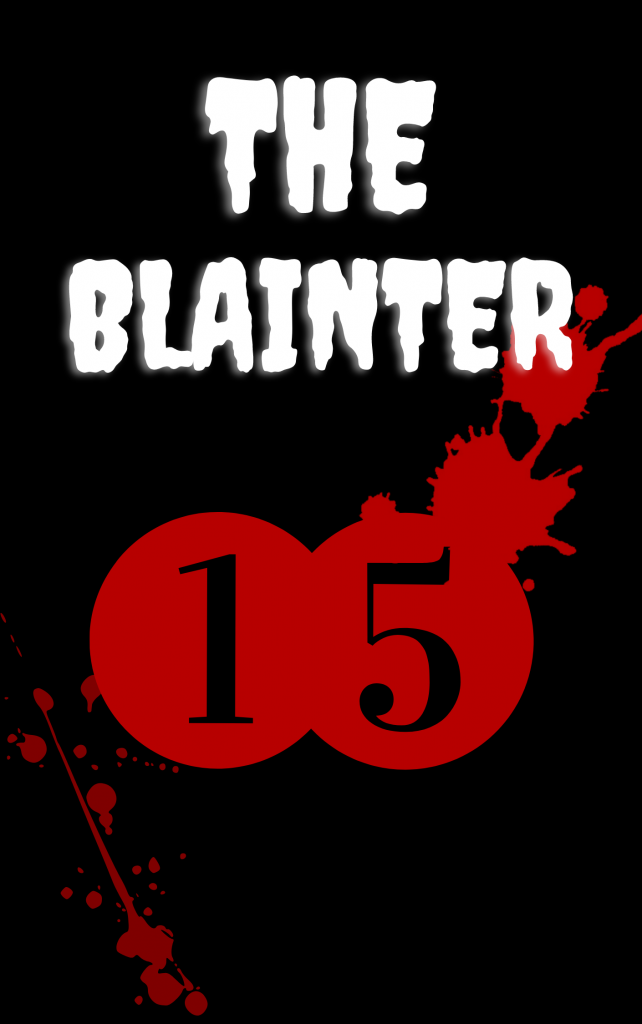 Abbey released the scream, that she was holding in when she made it halfway down the stairs. She was in utter shock and disbelief! What… 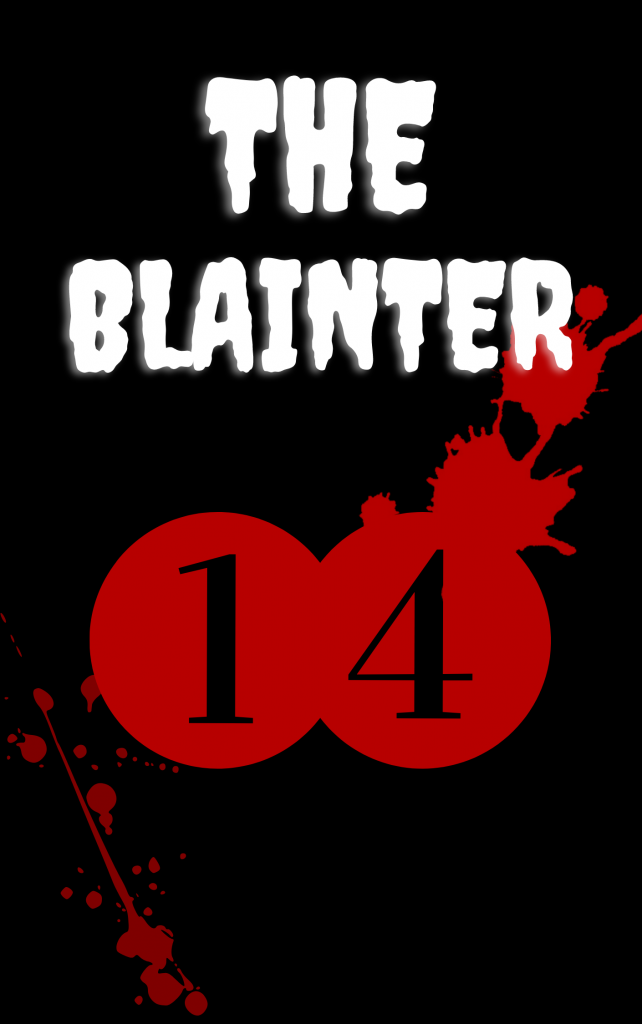 Lina had continued her search for Abbey and Zoe. She hated the feeling of being alone and was even more frightened at the fact that…

The Blainter - Chapter 14...
We use cookies on our website to give you the most relevant experience by remembering your preferences and repeat visits. By clicking “Accept”, you consent to the use of ALL the cookies.
Cookie settingsACCEPT
Manage consent