“Criminal or Necessary Evil? ”, typed John as he took a sip from his coffee sitting in the corner of the café. John was a… 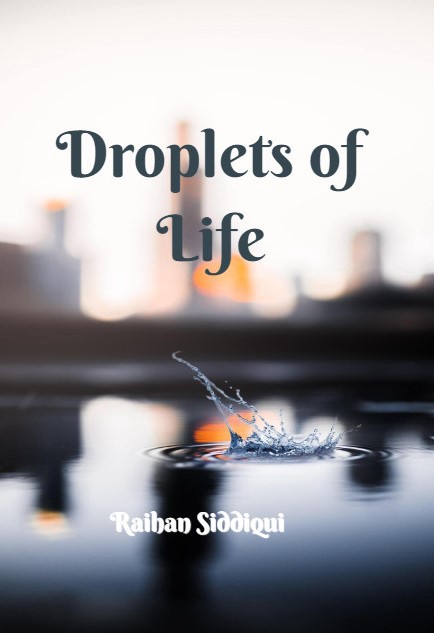 “Gus, come down and have your breakfast, honey”, Erin called him, “You will be late for college”. “Coming ”, Gus said in a low tone…

Droplets of life
We use cookies on our website to give you the most relevant experience by remembering your preferences and repeat visits. By clicking “Accept”, you consent to the use of ALL the cookies.
Cookie settingsACCEPT
Manage consent