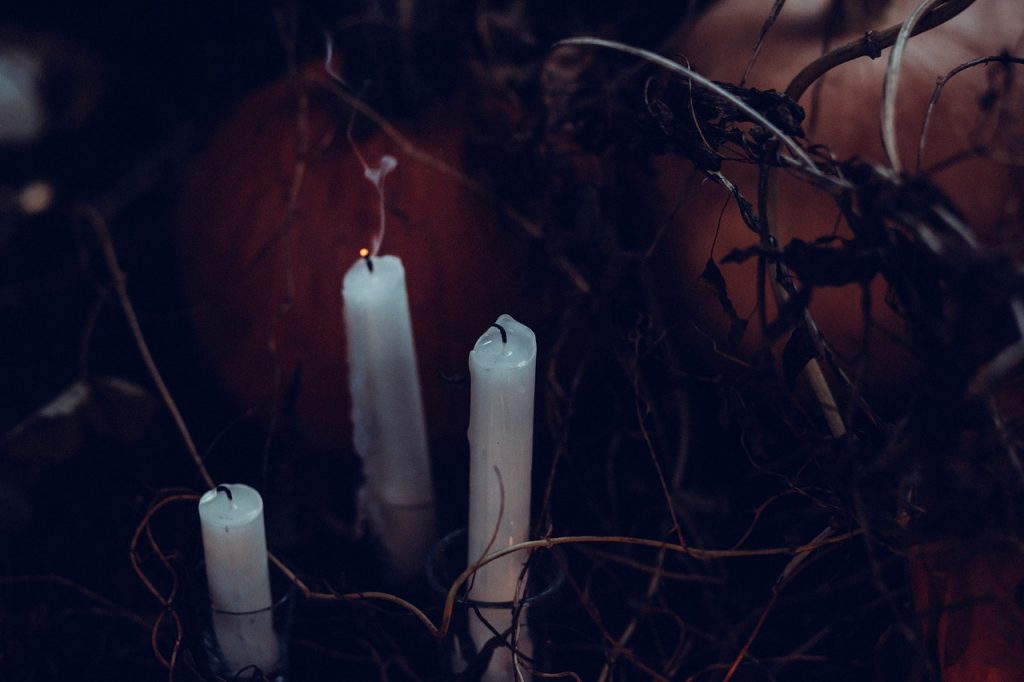 Day 40 I decide to order the cape. A cheap, synthetic velvet from an online mega-store with free shipping and 10% off if I order…

97 Days
We use cookies on our website to give you the most relevant experience by remembering your preferences and repeat visits. By clicking “Accept”, you consent to the use of ALL the cookies.
Cookie settingsACCEPT
Manage consent