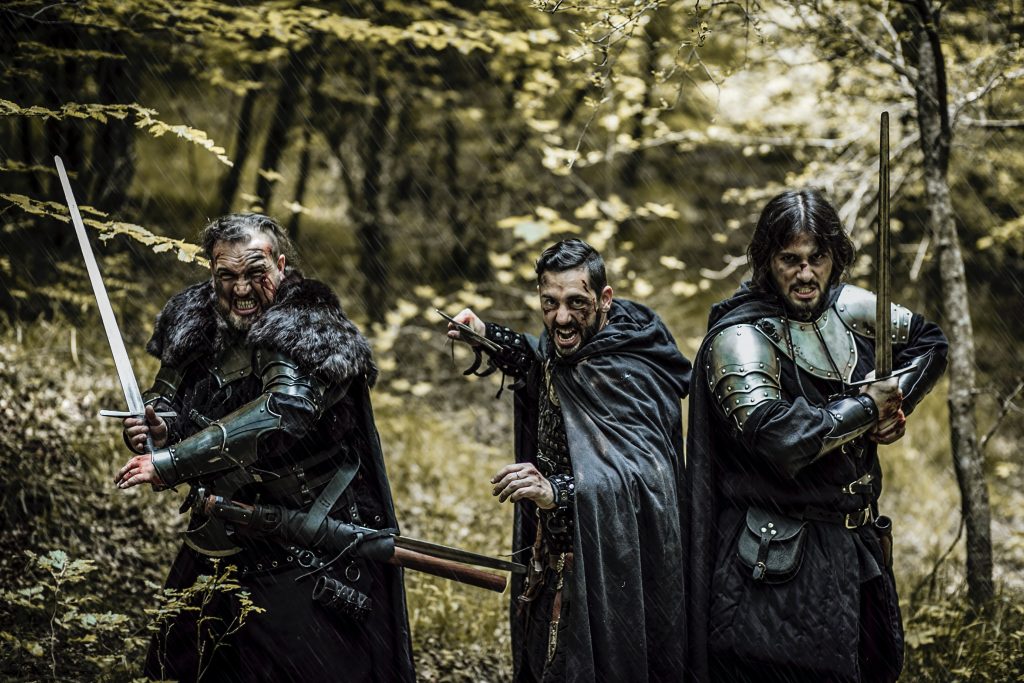 Photo by Gioele Fazzeri on Unsplash The entire country was very happy because the prince had returned. All the people wanted to see the prince… 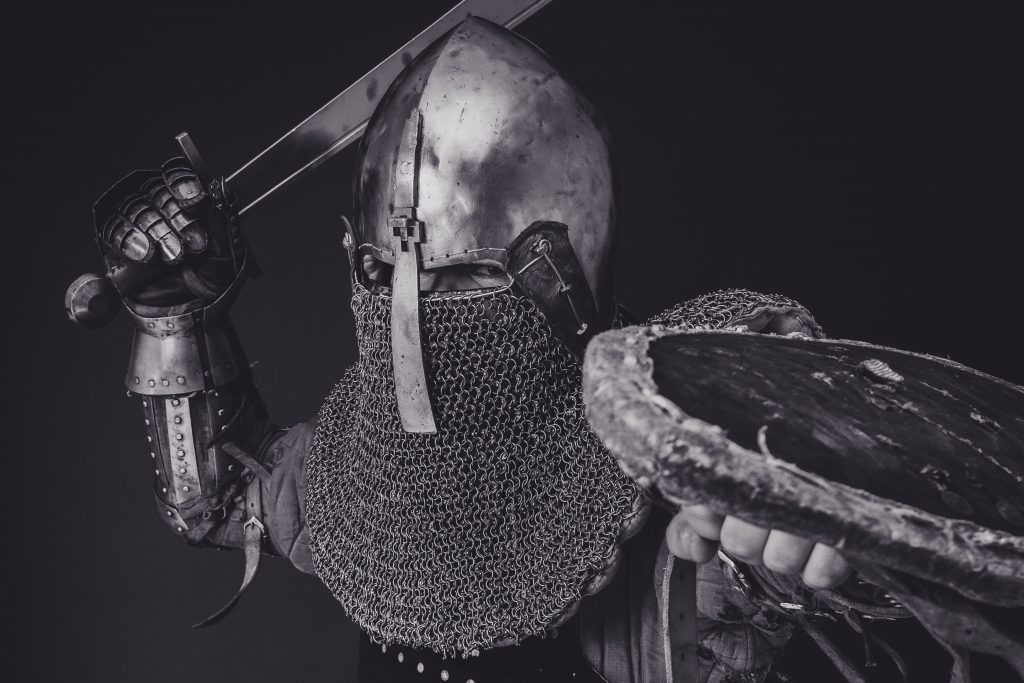 Photo by Henry Hustava on Unsplash Chapter 3: Disciplining and Security The prince stood up and he shouted a message to the army while they… 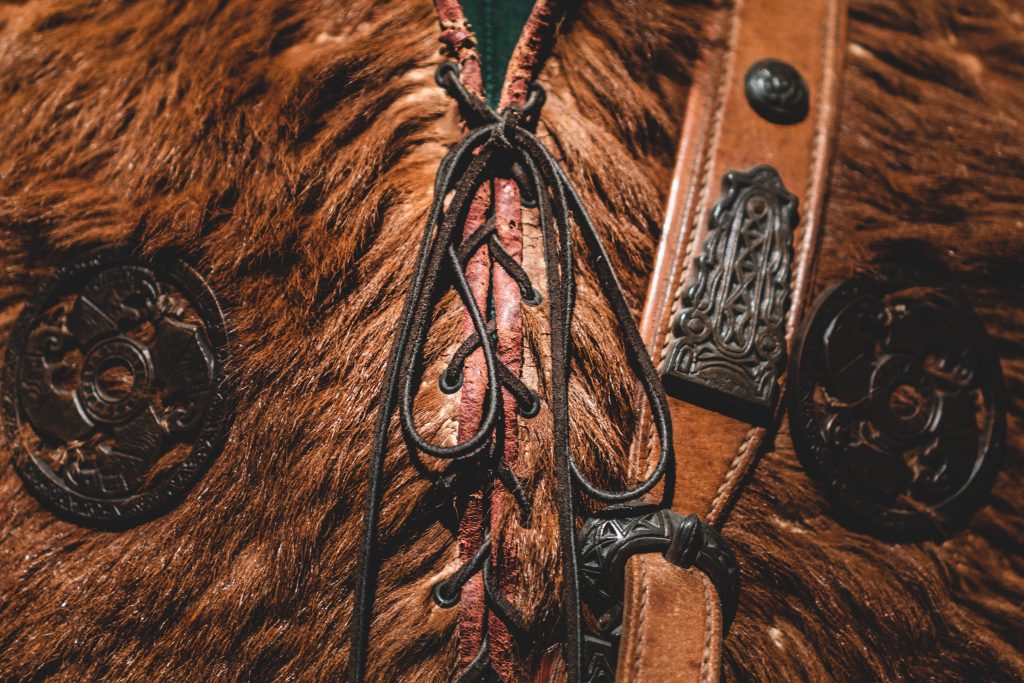 Photo by Jonathan Kemper on Unsplash Chapter 2: Security and Protection The prince walked towards the hall and he looked at the guards. He saw…

Photo by Kat J on Unsplash The Crystal Guardian There was a garden in the center of Avalanys. Thousands of trees daily grew from this… 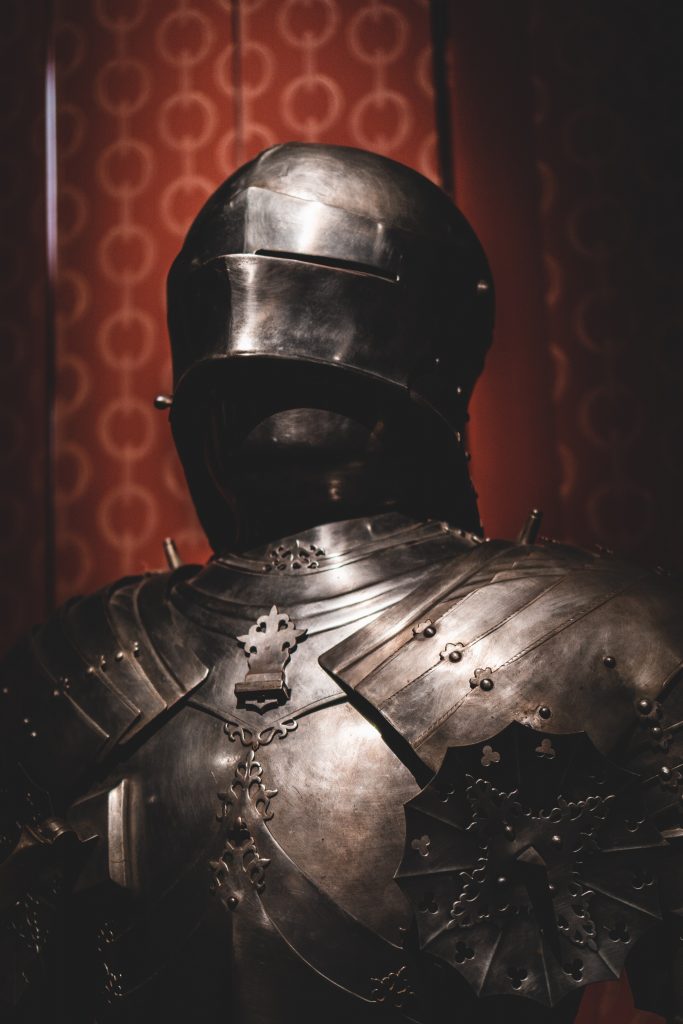 Photo by Jonathan Kemper on Unsplash Chapter 1: Preparing for The Mission A prince is in his room. The room is full of drawings and… 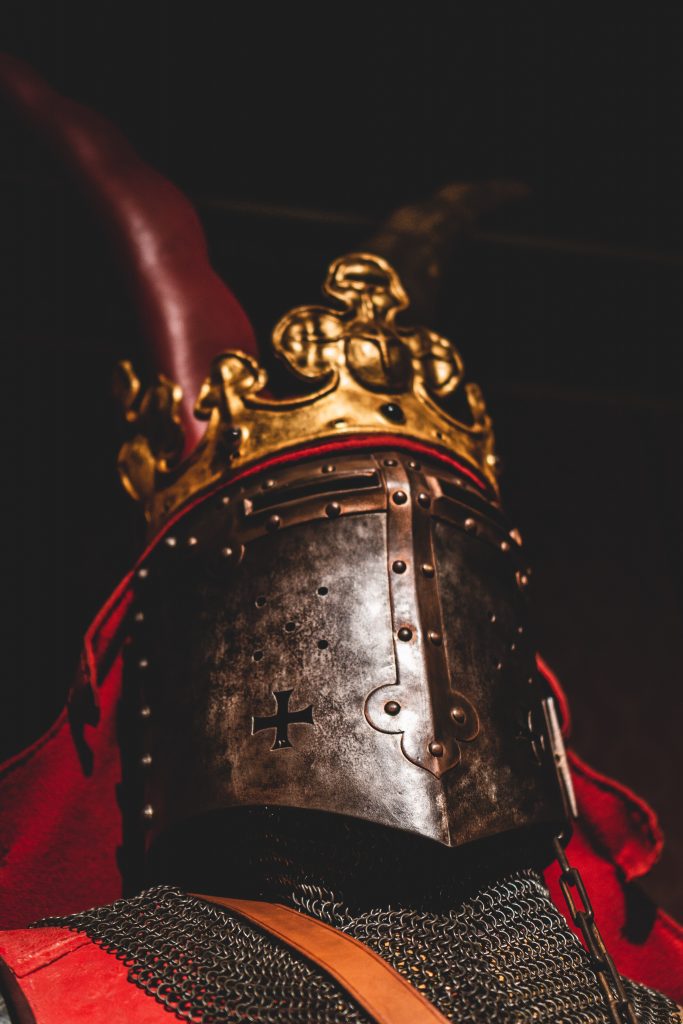 Photo by Jonathan Kemper on Unsplash “If I remember correctly there should be a note in one of these rooms. The lady in charge of… 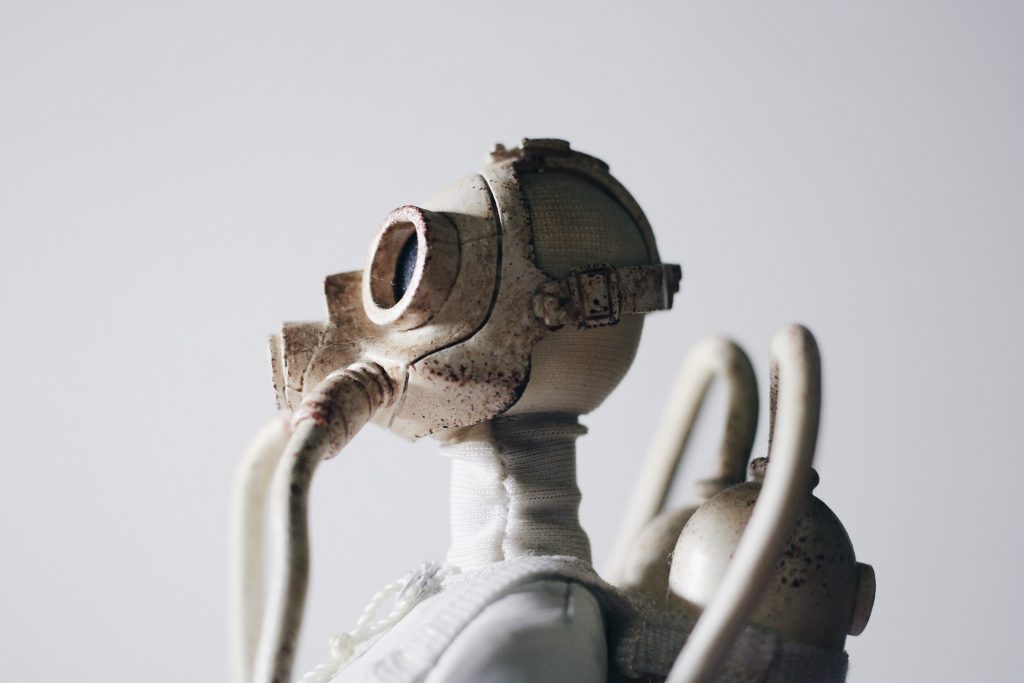 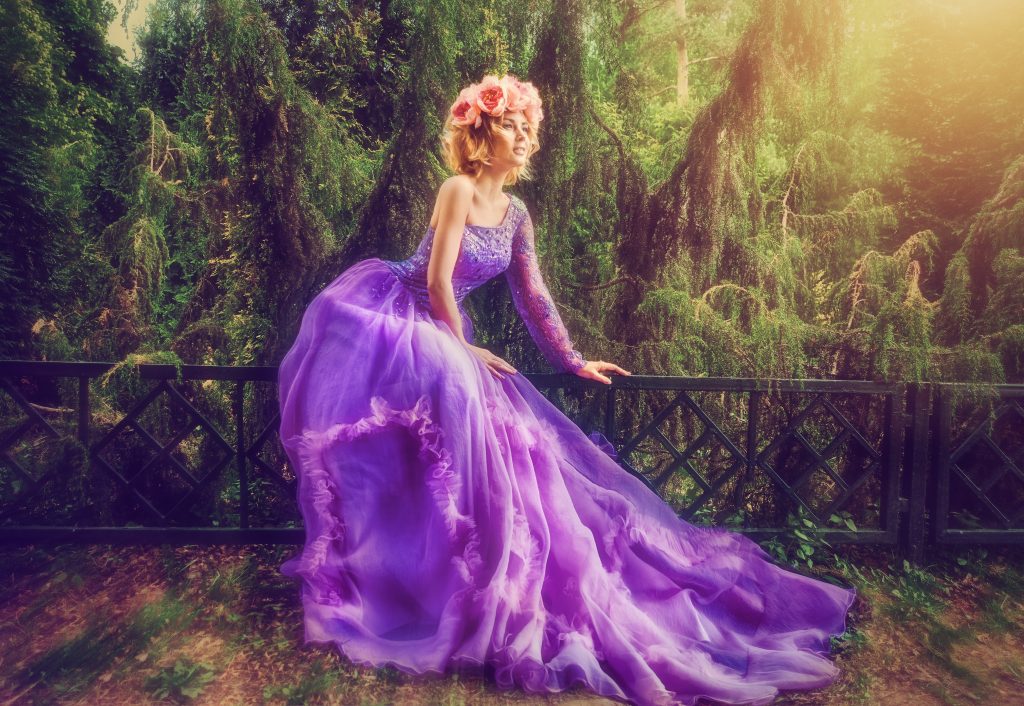 Photo by Alice Alinari on Unsplash After returning home for the first time, I couldn’t sleep. Even though I had slept for the last three…

The Mind Of A Psychopath
We use cookies on our website to give you the most relevant experience by remembering your preferences and repeat visits. By clicking “Accept”, you consent to the use of ALL the cookies.
Cookie settingsACCEPT
Manage consent