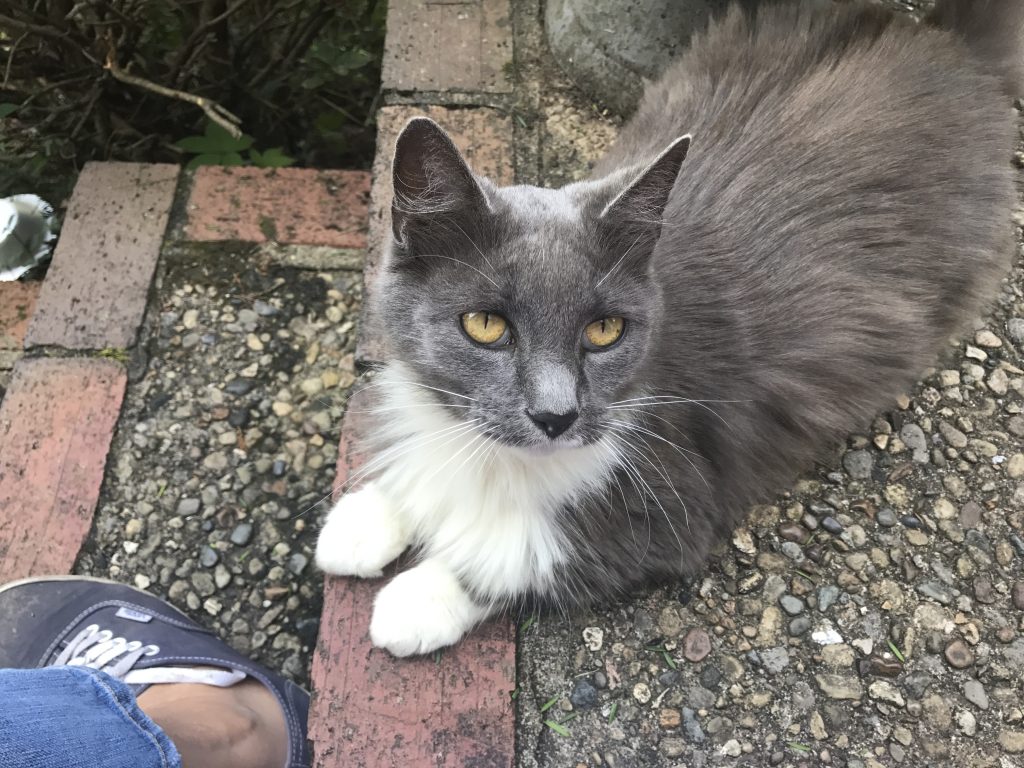 My cat died two days ago.  We didn’t know she was sick. We woke up that morning and she could barely walk. As soon as… 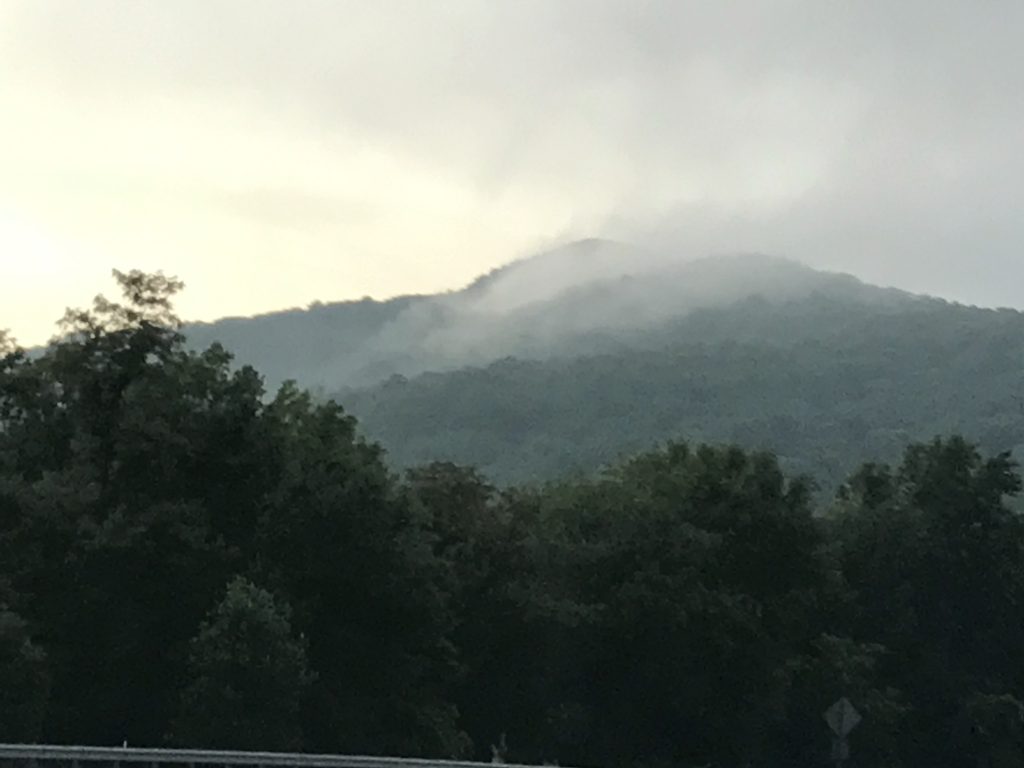 She sat there sipping her wine and listening.  The more outgoing women around her laughed and talked, telling stories of their week’s adventures.  Missy smiled…

I Need a Hero
We use cookies on our website to give you the most relevant experience by remembering your preferences and repeat visits. By clicking “Accept”, you consent to the use of ALL the cookies.
Cookie settingsACCEPT
Manage consent