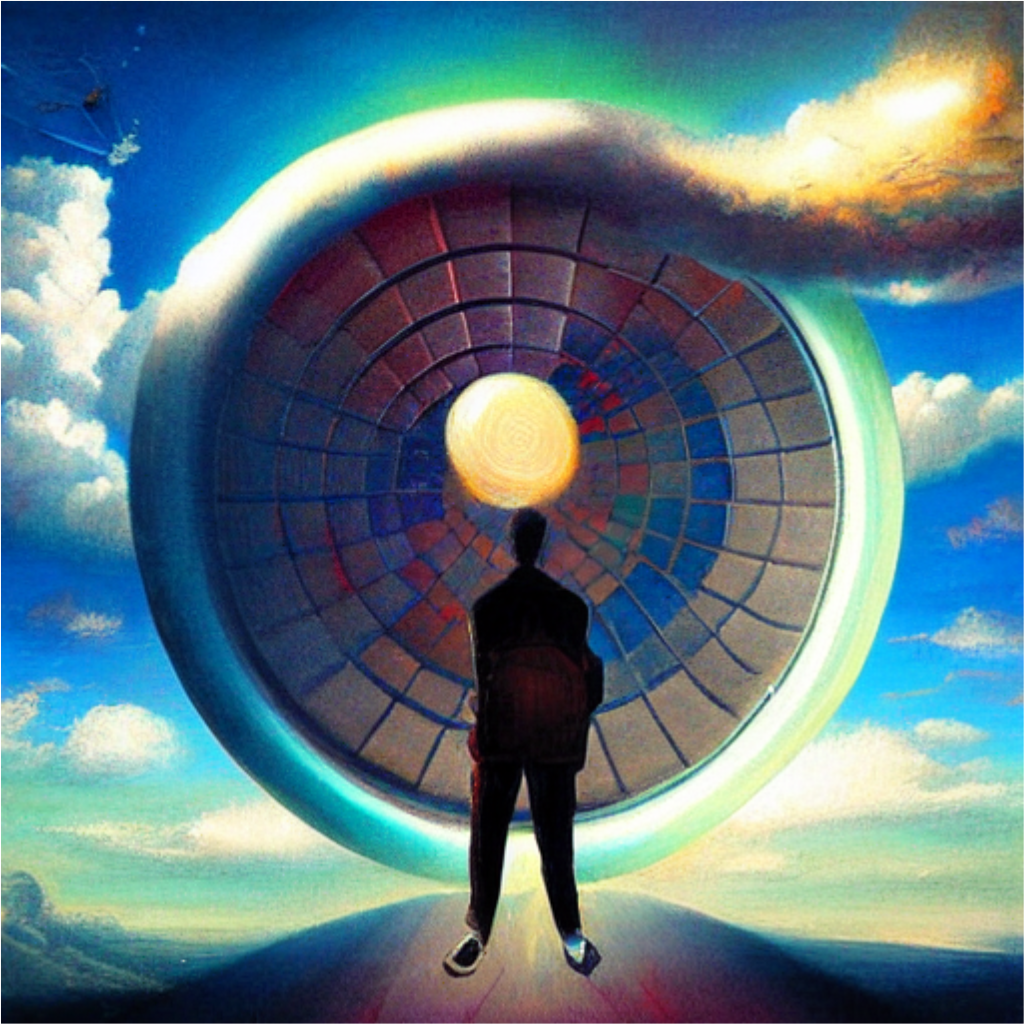 Have you ever wished you could go back in time, just a little? Meet Edward, a man who can unlock the secrets of time and… 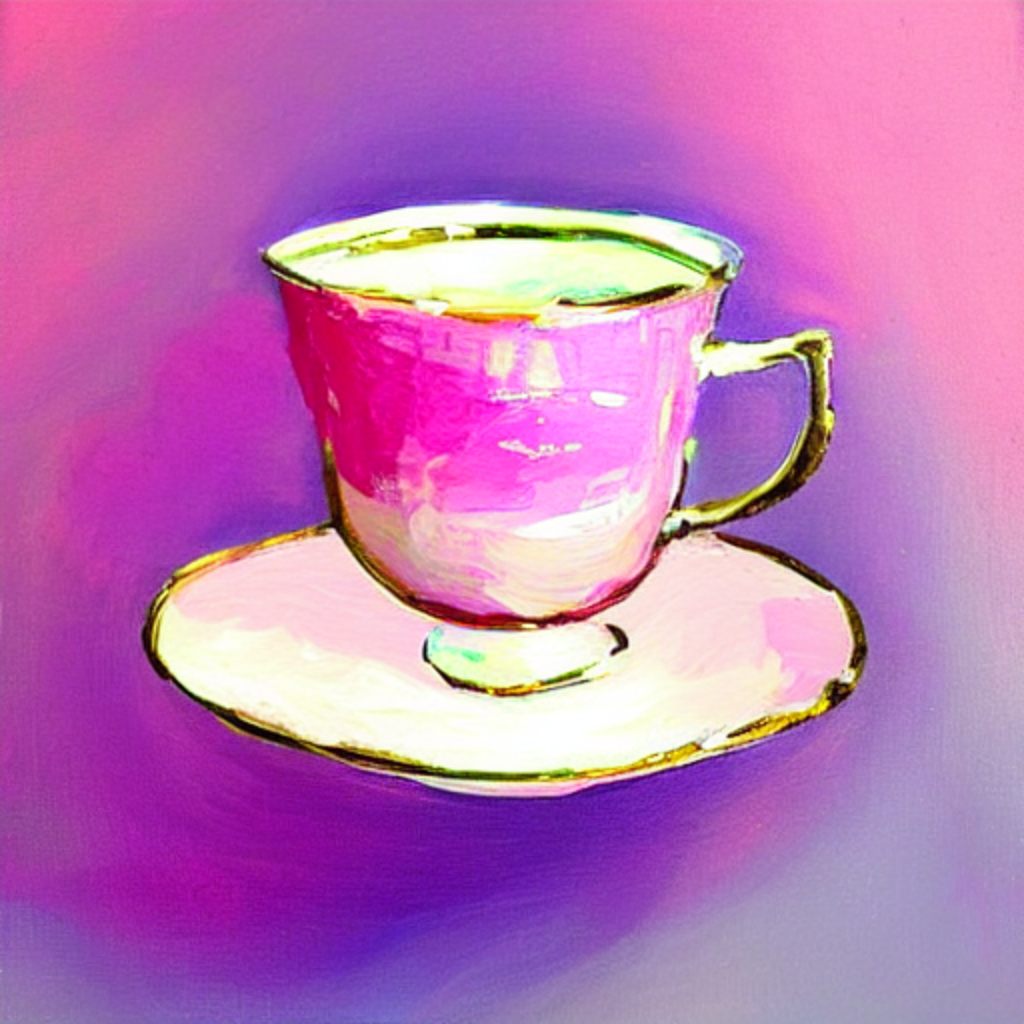 Detective Isaac Black and his assistant, Jeremy White, are helping the police once again, this time it’s a small matter, but for some reason, it… 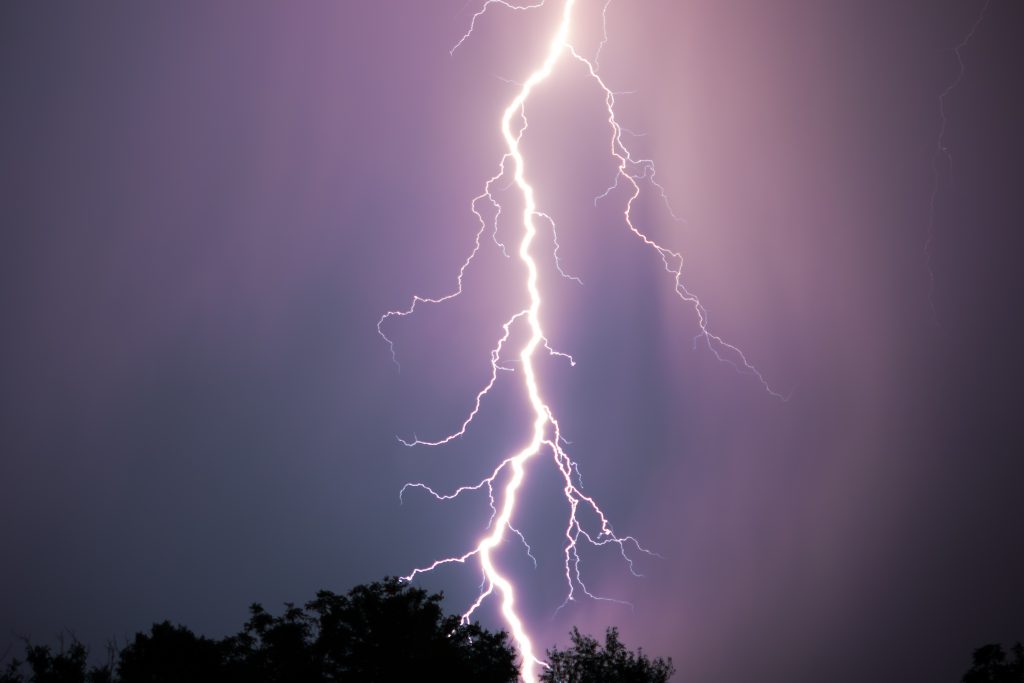 A writer puts a little bit of themselves into every story they tell… and sometimes, that little bit can come back out! Listen to this… 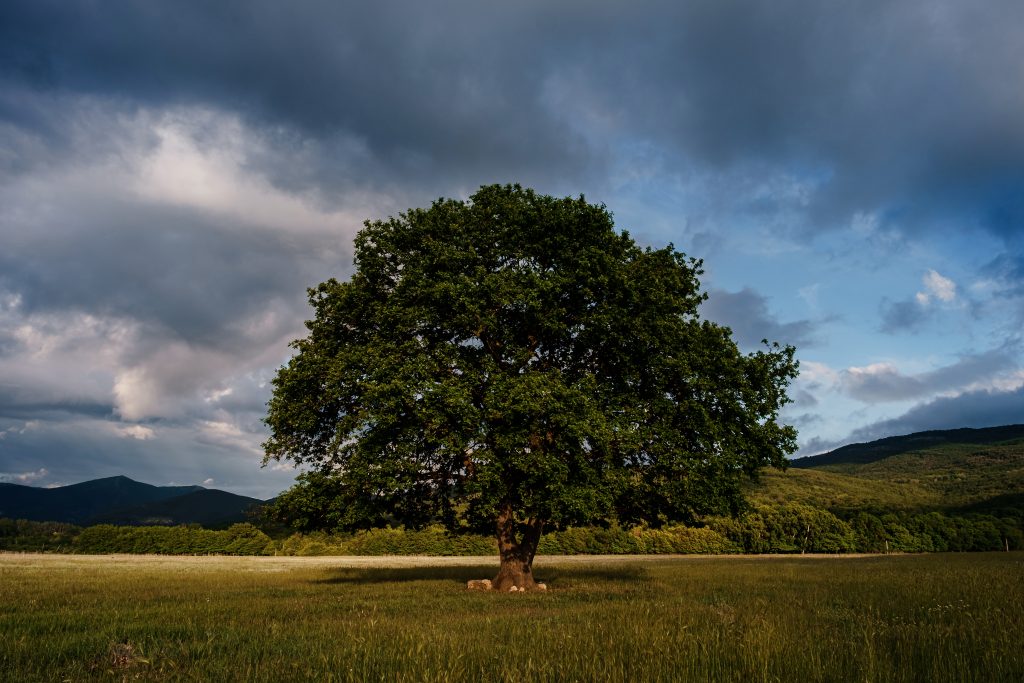 Trees are the oldest and largest living things on Earth. You don’t want to cross them! You can listen to this story and more on… 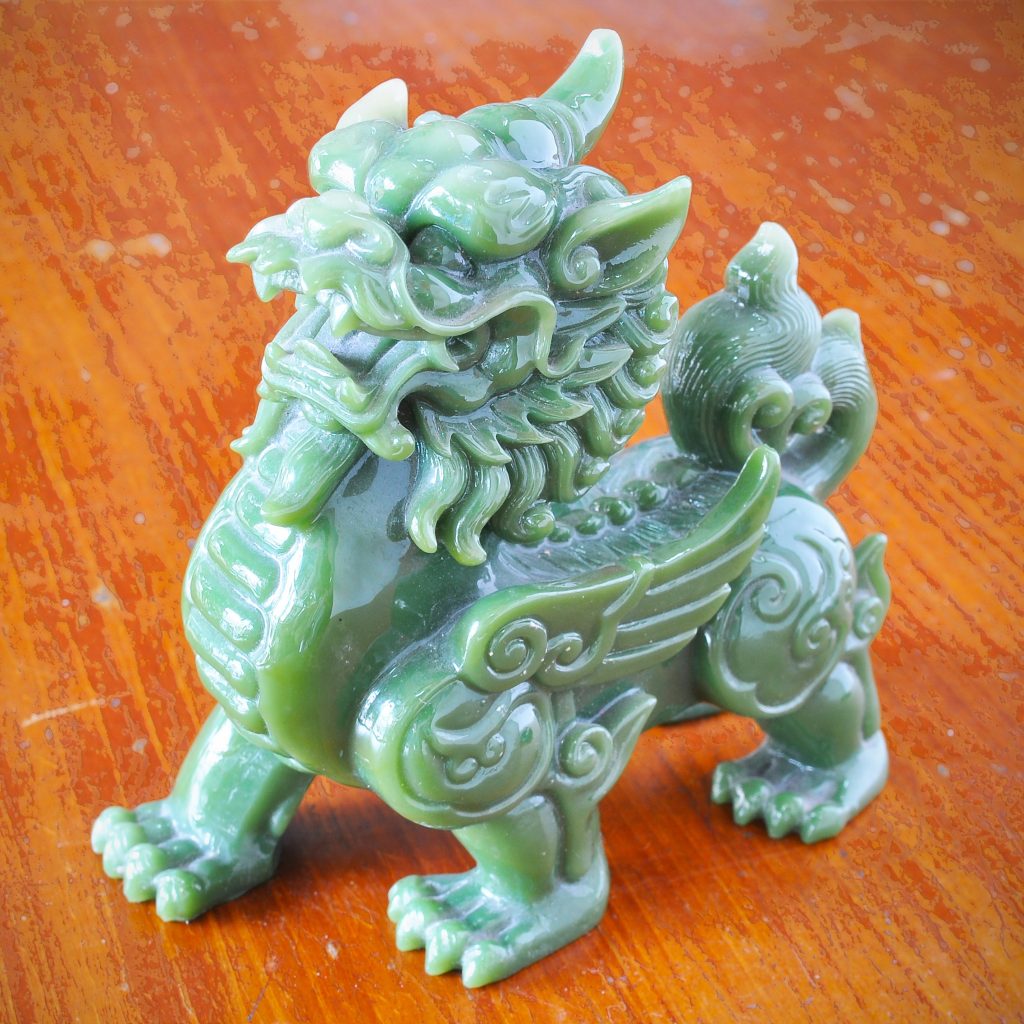 Meet a blind detective who can see what others cannot. You can listen to this story and more on the Bedtime Stories for Insomniacs fiction… 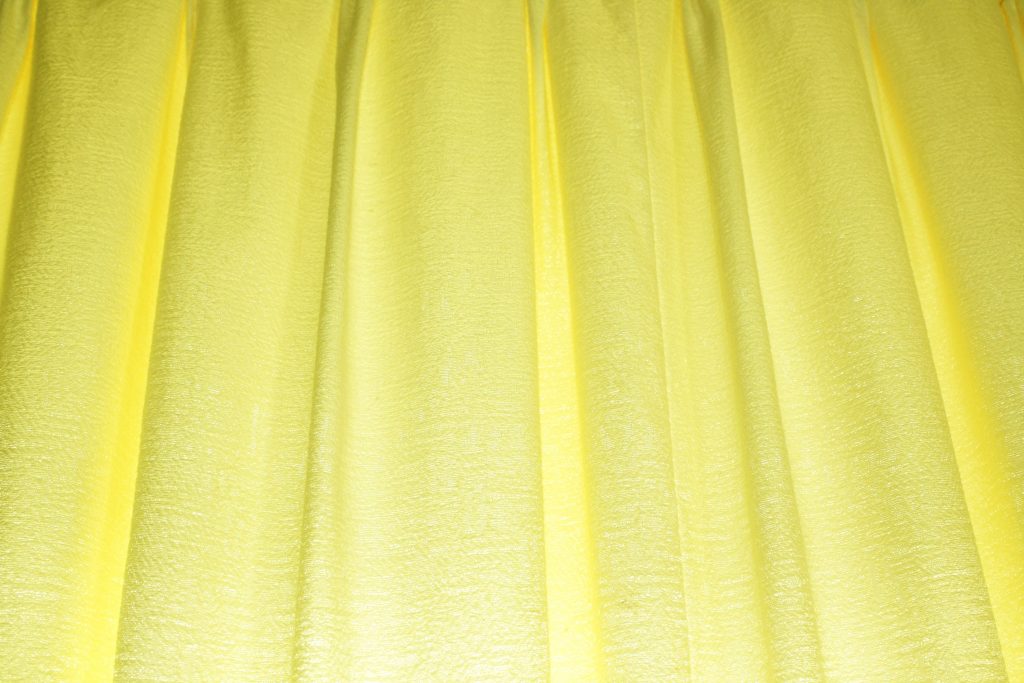 Does being blind doesn’t mean you can’t see? Or that you can see what other can’t… Listen to this story and more on the Bedtime… 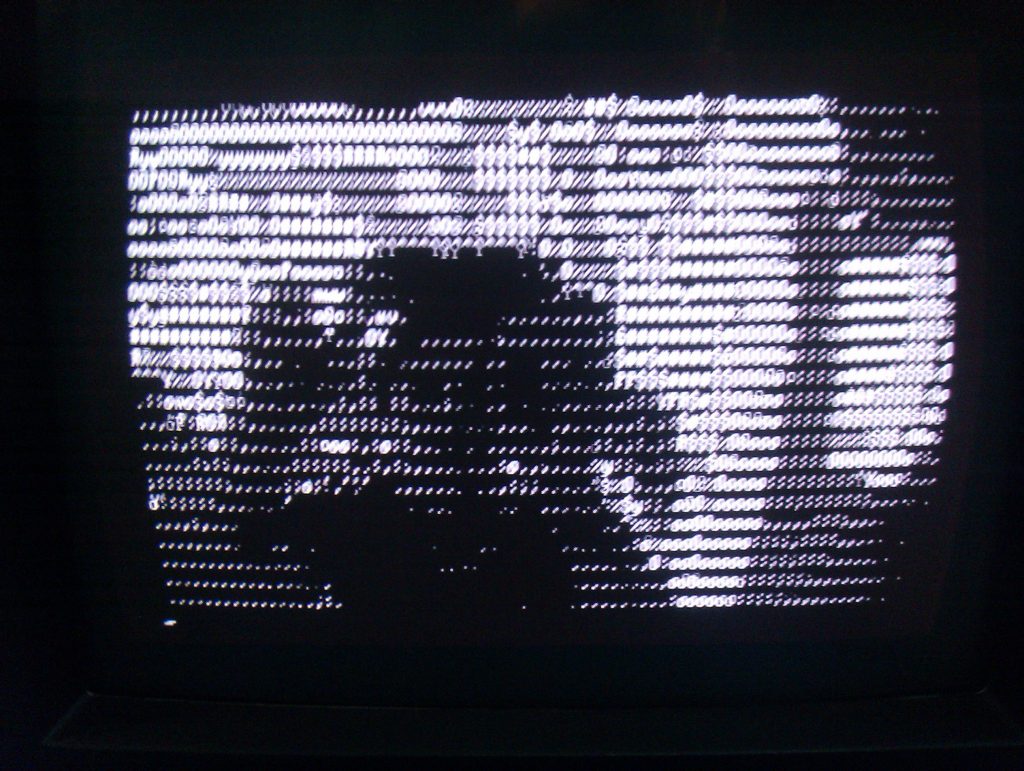 “There’s a woman in your office, Mr. Bythewood.” “How did she get in there?” Mr. Bythewood asked. “I don’t know. She was here when I… 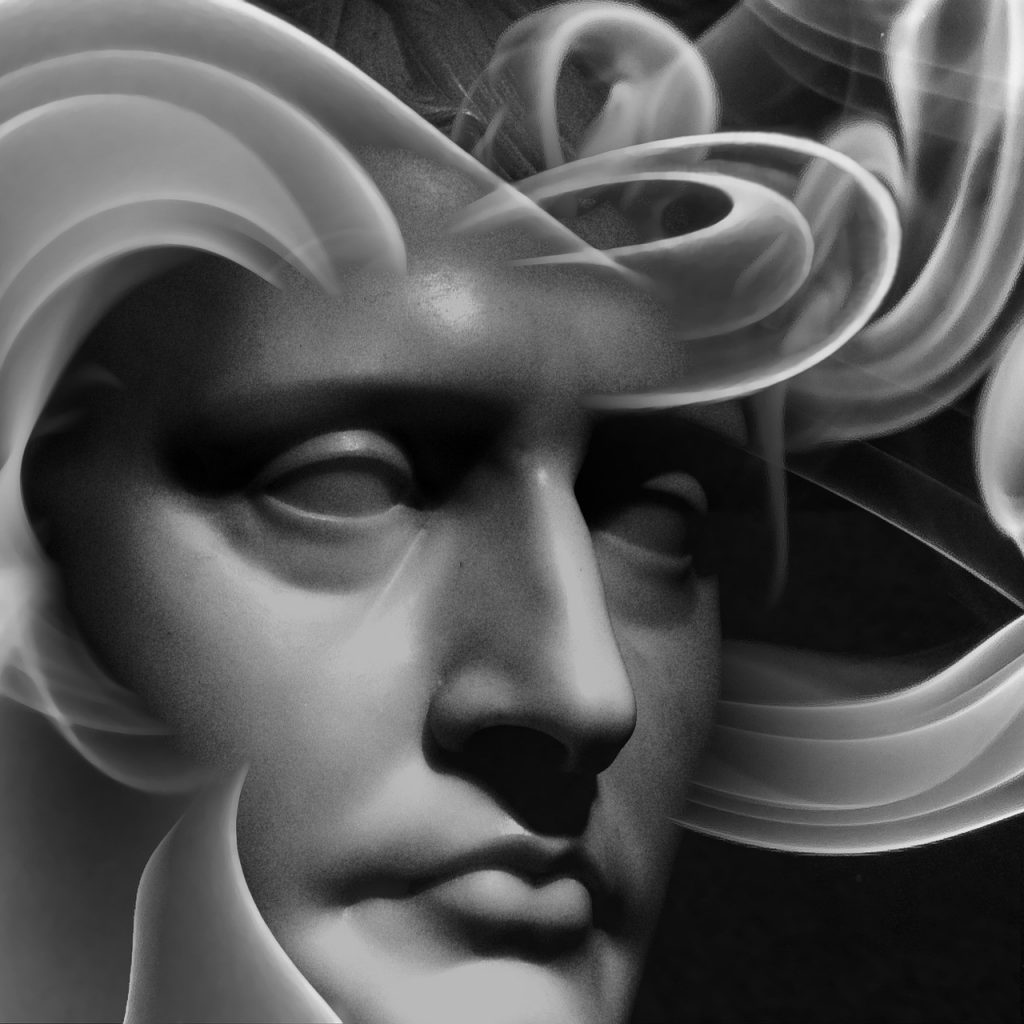 “Prove that I’m a fake,” said the man sitting across from me. We were in a booth at the diner where I frequently had casual… 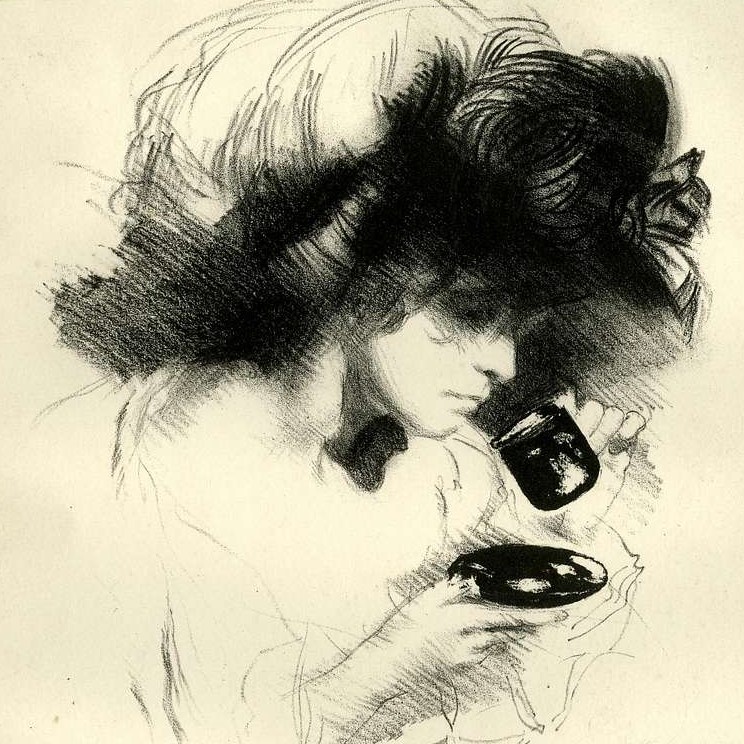 “What do I do next?” I asked the impossibly old woman sitting in the chair opposite me. She wore a crocheted shawl and had her… 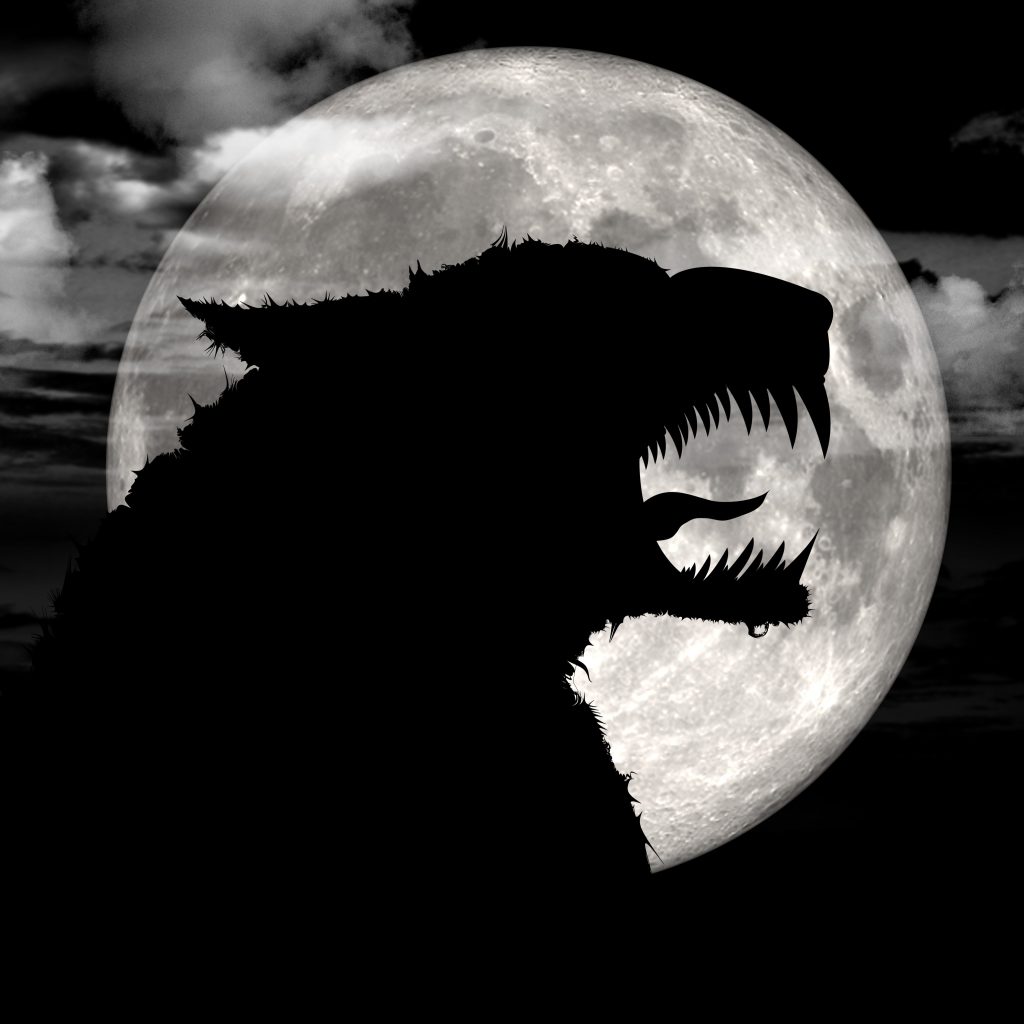 Alan Chaney woke to a dull ache in his right shoulder and that side of his neck. He tried to open his eyes, but the…

Howl
We use cookies on our website to give you the most relevant experience by remembering your preferences and repeat visits. By clicking “Accept”, you consent to the use of ALL the cookies.
Cookie settingsACCEPT
Manage consent