From boyhood, his parents left him, and legally he was transferred to his uncle who treated him well and raised him like his own son.… Annie huffed and puffed as she pushed the cane in her hand and leveled herself up the step. She let out a long breath and… 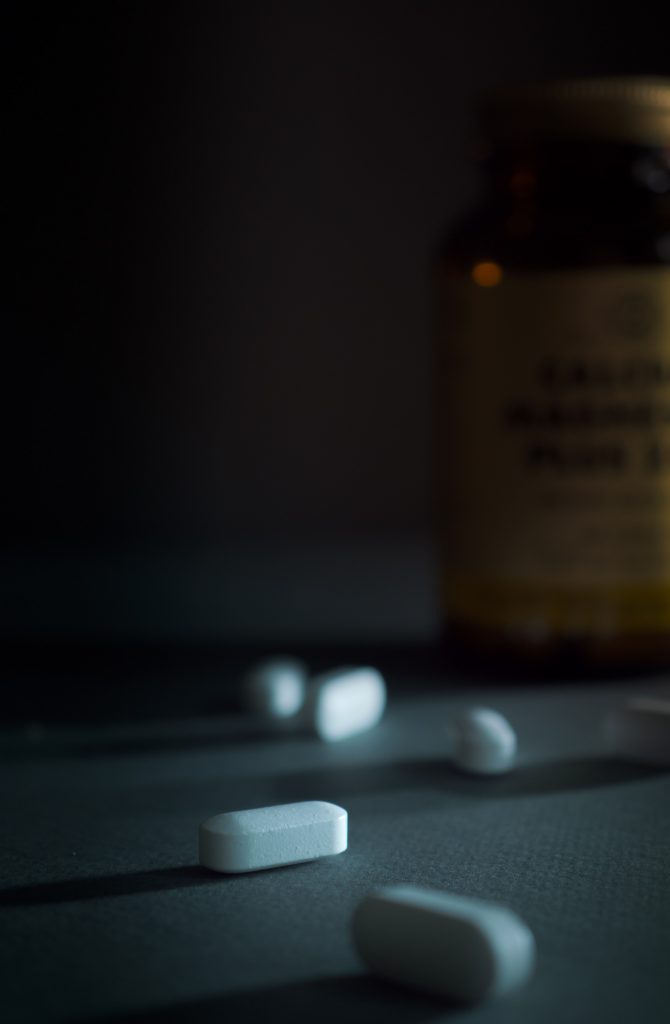 “You will not get better if you don’t take the pills.” “I don’t believe in medicine, it’s those big pharmaceutical company and their lies. Once… 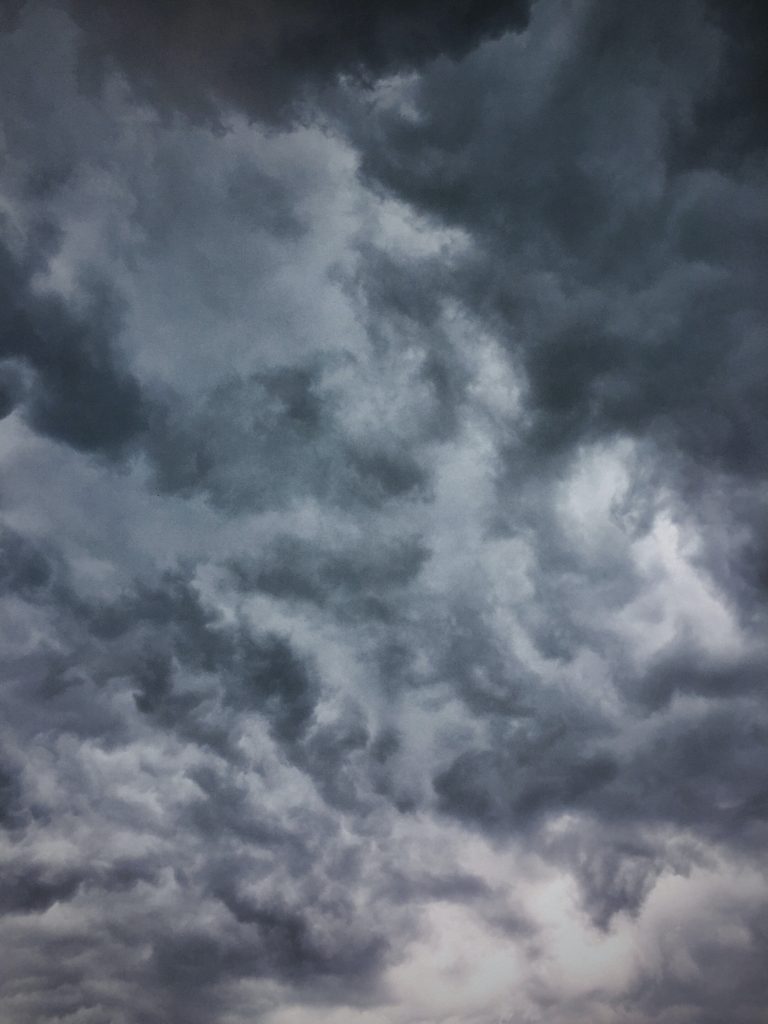 Simon was born prematurely. He was tiny and the doctor had no hope for him but he fought on and survived and now he was… 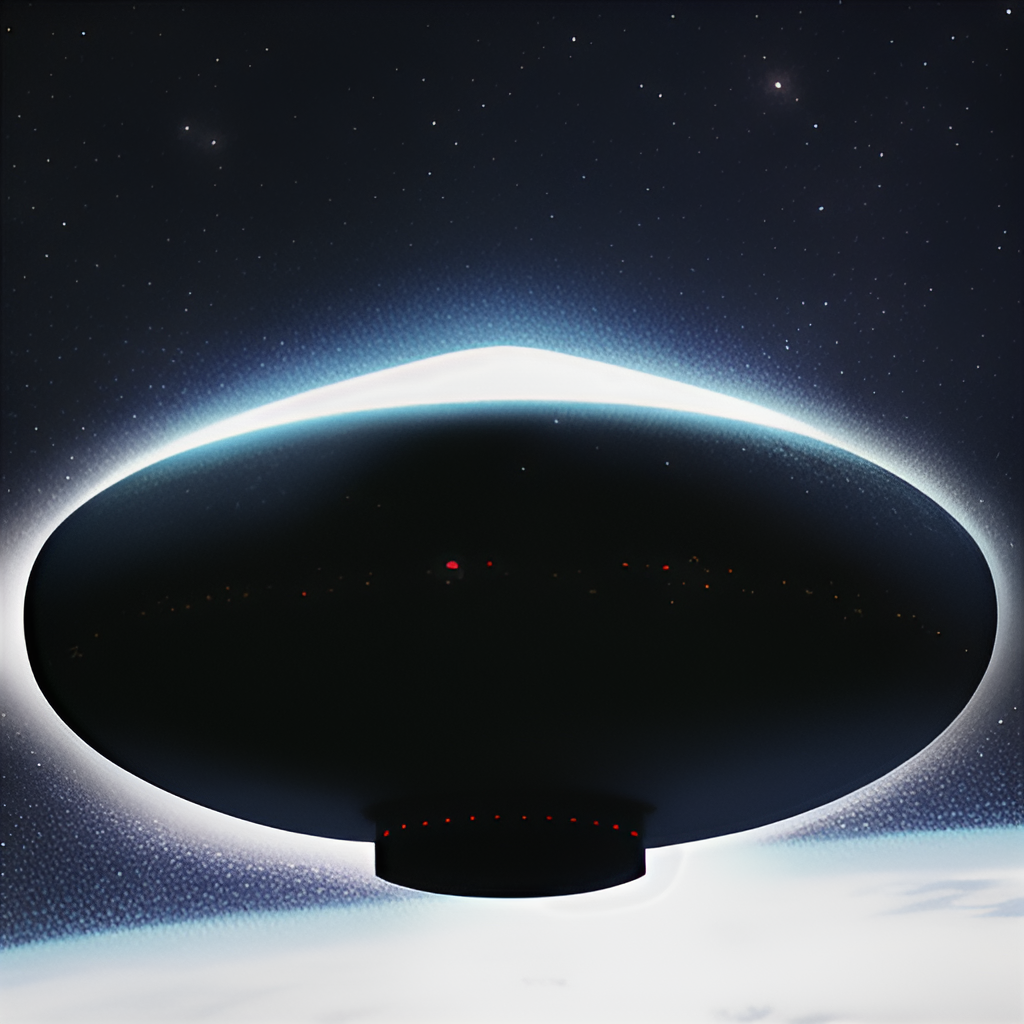 No one knows when it began but everyone knew when it escaped. Alarms blaring and footsteps were accompanied by the screams and restlessness of the…

“Remi.” A boy looked up from the thing on his desk at the voice of his mother “Ice cream.” His mother sounded. Remi jumped down… 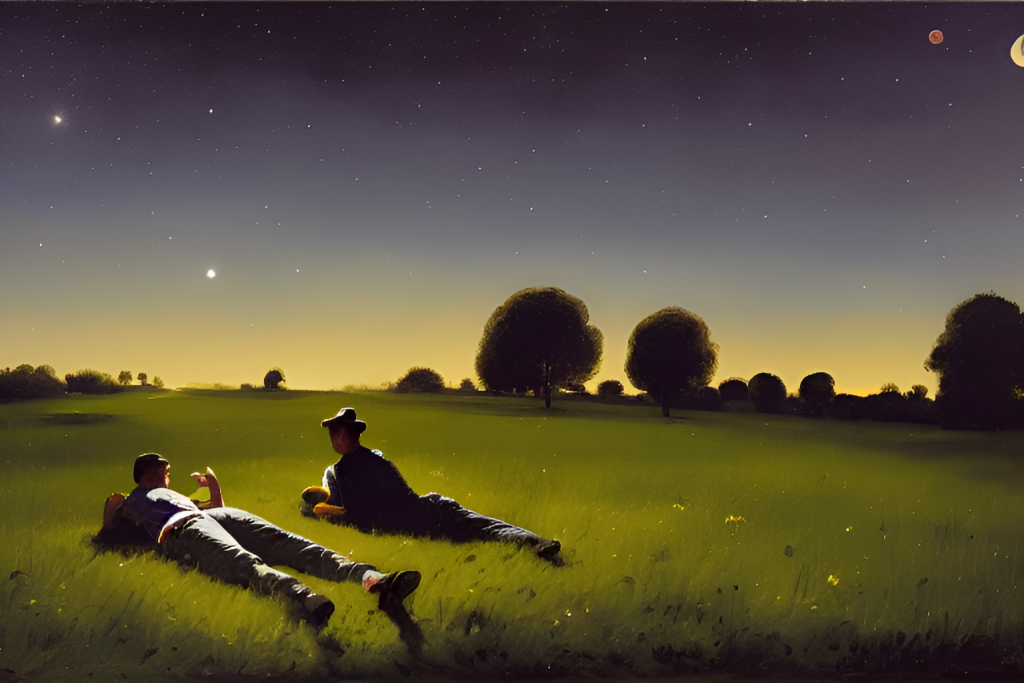 “What do you think happens when we die?” “We go to heaven?” The night sky was scattered with stars as two friends Rory and Chill…

“Lower.” In the southern part of Italy a group of archeologist gathered around a hole in the ground that had just opened up. It was…

An assault on a woman in her early fifties in broad day light, the man was apprehended brought to the police station. The man, Mr.…

JENNY
We use cookies on our website to give you the most relevant experience by remembering your preferences and repeat visits. By clicking “Accept”, you consent to the use of ALL the cookies.
Cookie settingsACCEPT
Manage consent