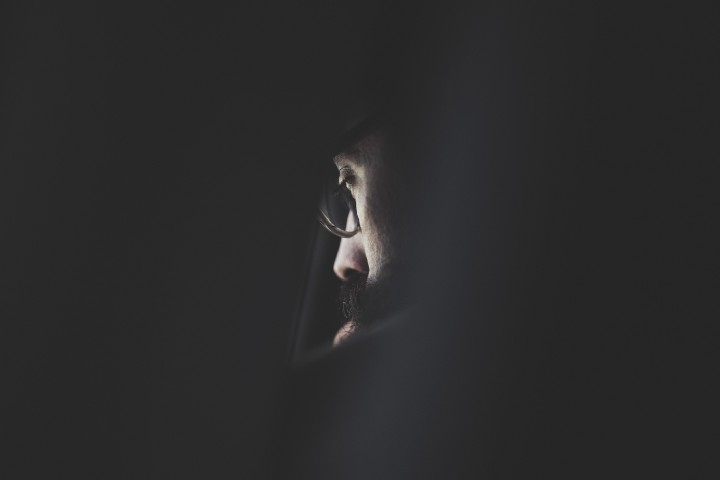 Serena spent the next two days weighing the pros and cons of going back in time 150 million years. Despite her con list being longer…

Dr. Andrew Lerner leaned back in his leather chair, running a hand through his blond hair. Dr. Serena Mulligan, a paleontologist, had found his writings… 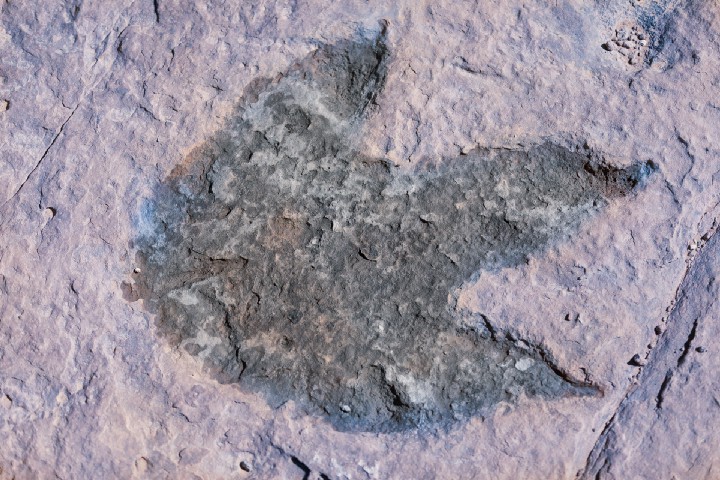 Dr. Serena Mulligan was hot, sweaty and dusty. She’d been excavating a dinosaur footprint fossil for over three hours, but it didn’t appear she had… 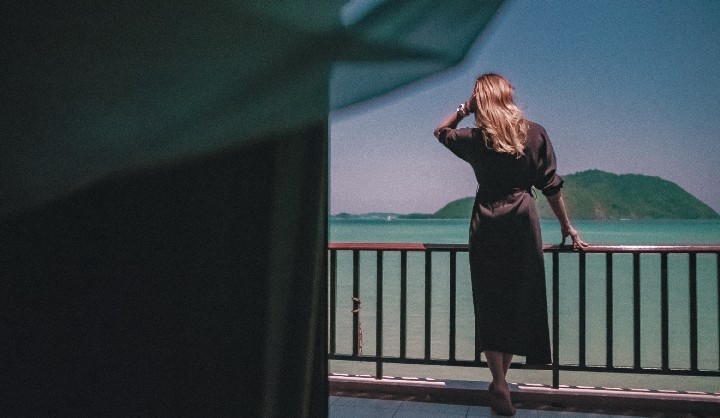 Casey reflected upon everything she had learned that day. While repairing a loose floorboard in the attic, the contractor found an antique silver box containing… 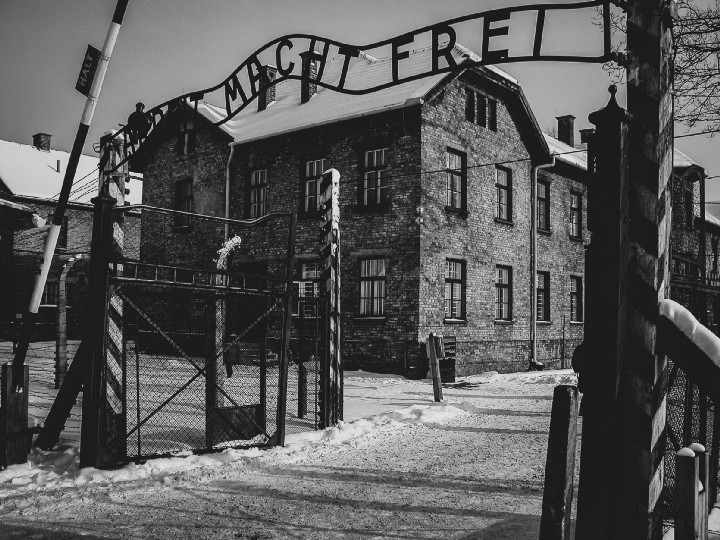 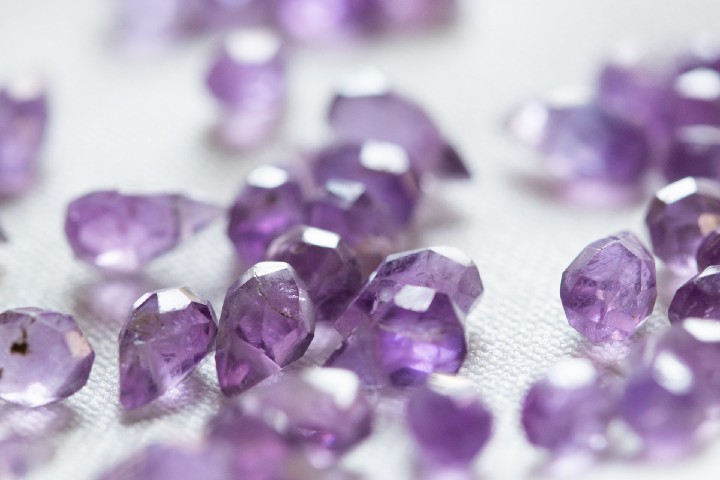 Casey’s mind was a whirlwind of thoughts. The contractors working on the house had found an antique silver box containing Nazi gold bars, loose gems,… 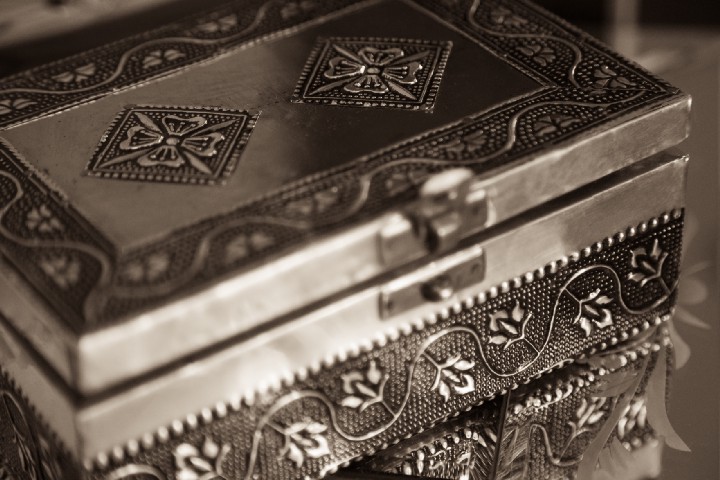 Casey Spencer parked her black SUV in the middle of the circular driveway of the family manor she’d inherited from her grandfather. She turned the… 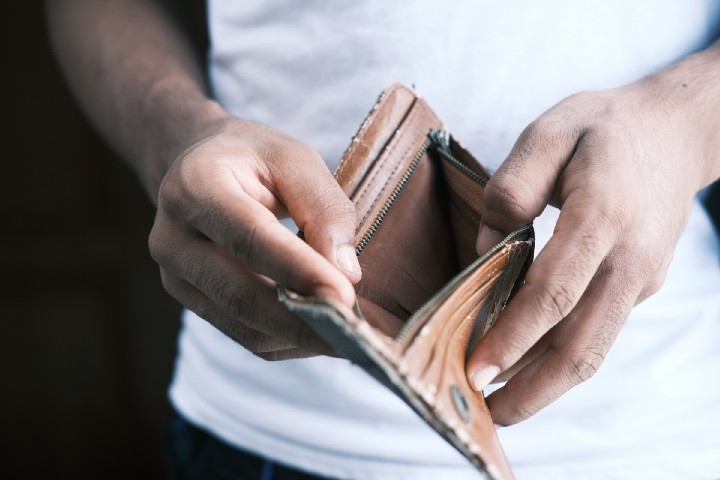 One of my ex-boyfriends, Ben*, a selfish, controlling ass who wouldn’t let me have a say in anything we did together, thought it was okay… 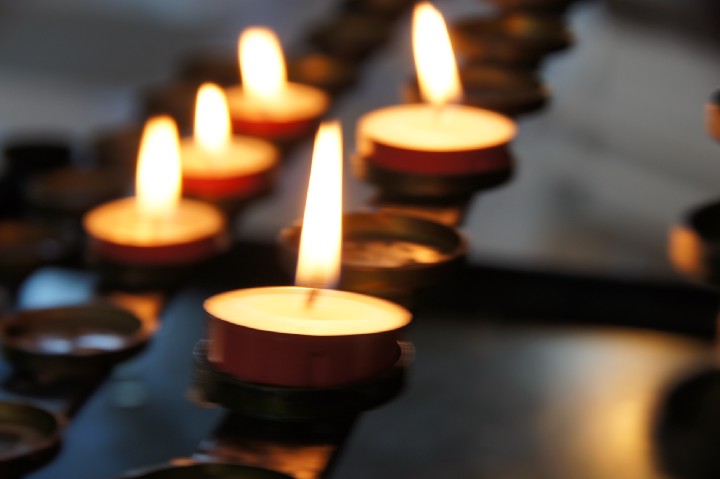 Jen pinned a black lace doily on her hair, took a deep breath and slowly let it out as she entered the synagogue. She lit… 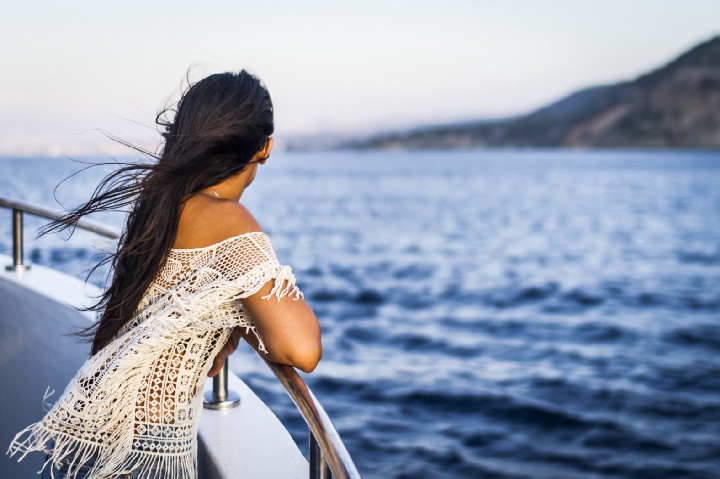 Lyla stumbled on the deck, making sure not to drop her bottle of champagne. She and her husband, Cameron, had another fight. Lyla had gone…

The Cruise Ship:  Tidal wave
We use cookies on our website to give you the most relevant experience by remembering your preferences and repeat visits. By clicking “Accept”, you consent to the use of ALL the cookies.
Cookie settingsACCEPT
Manage consent