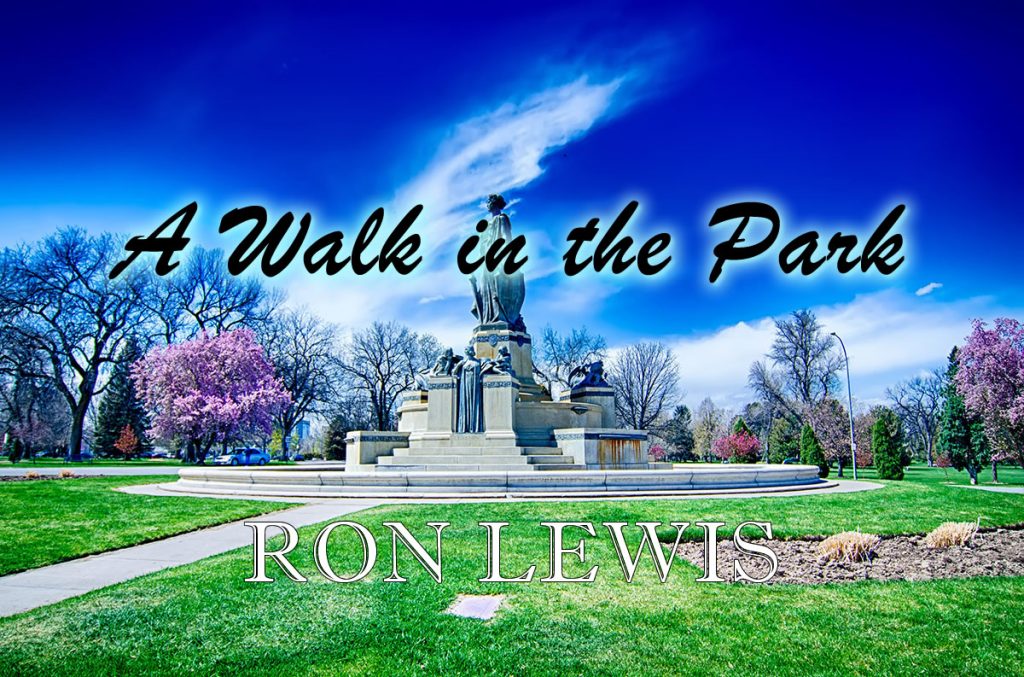 Ron Lewis Two detectives go after a bail jumping child molester. A Walk in the Park My name is Quentin Graves, but you can call… 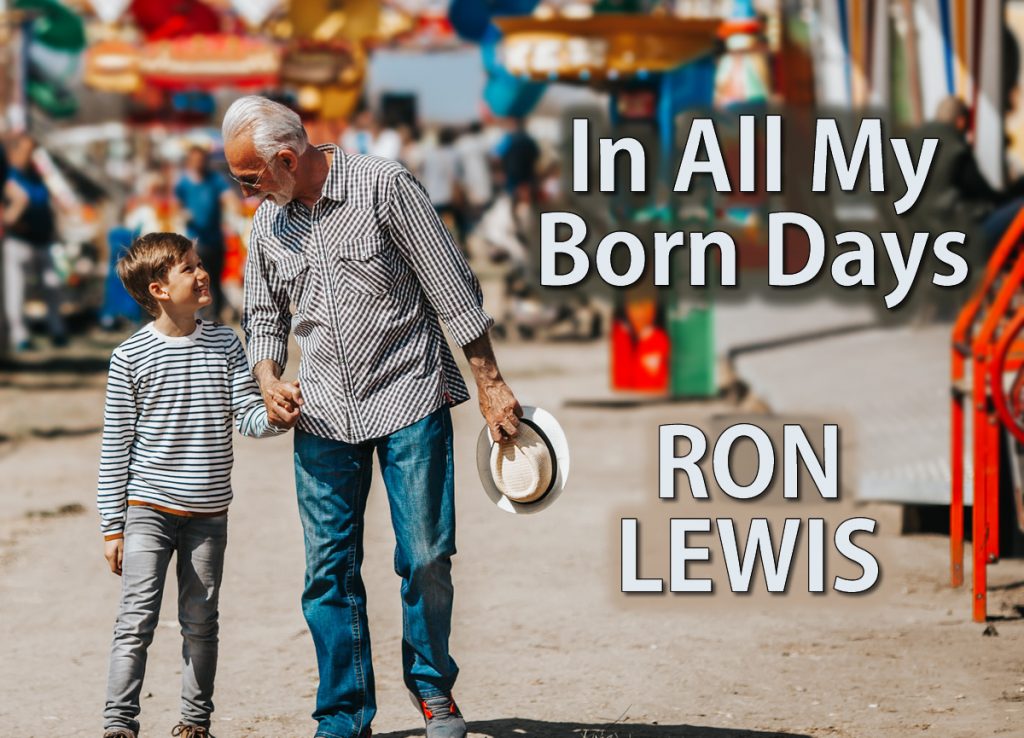 A five-year-old boy is taken someplace special by his grandfather. Setting off together to slay a giant, they have an adventure the boy will never… 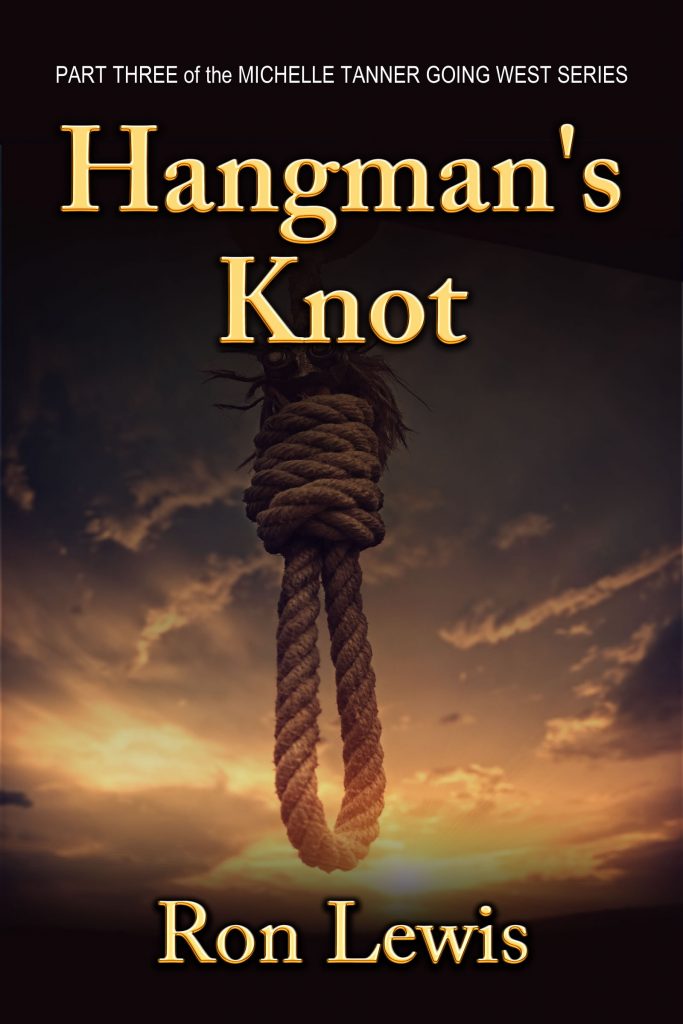 While delivering the outlaw Captain Edward Powers to the Law at Larned, Kansas, the group of travelers witnesses a hanging that goes horribly wrong. Musing… 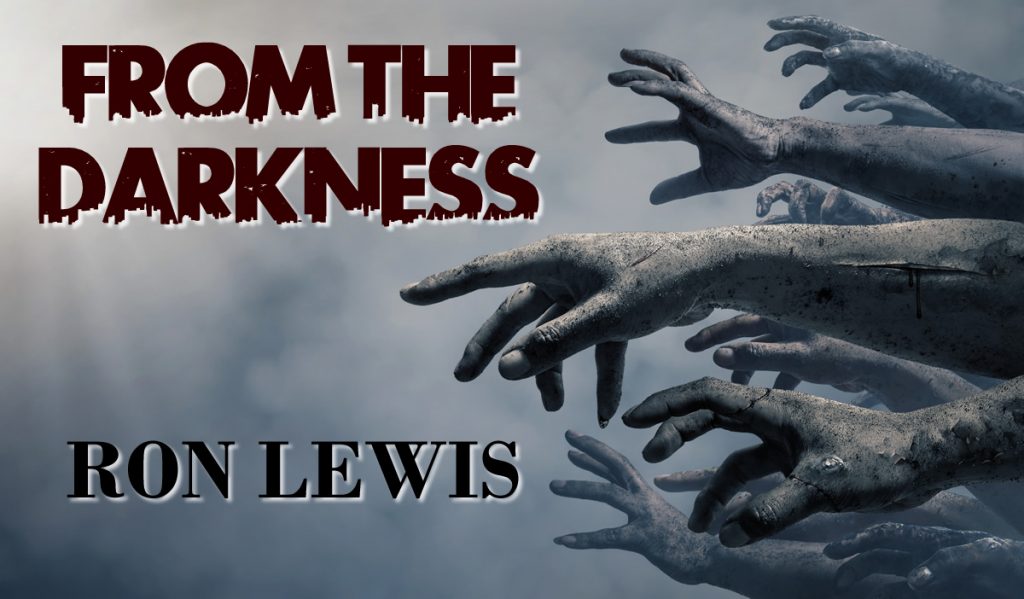 Ron Lewis Waking from a nightmare, a man finds he’s living in something much worse. From the Darkness How had this begun? What, in hell,… 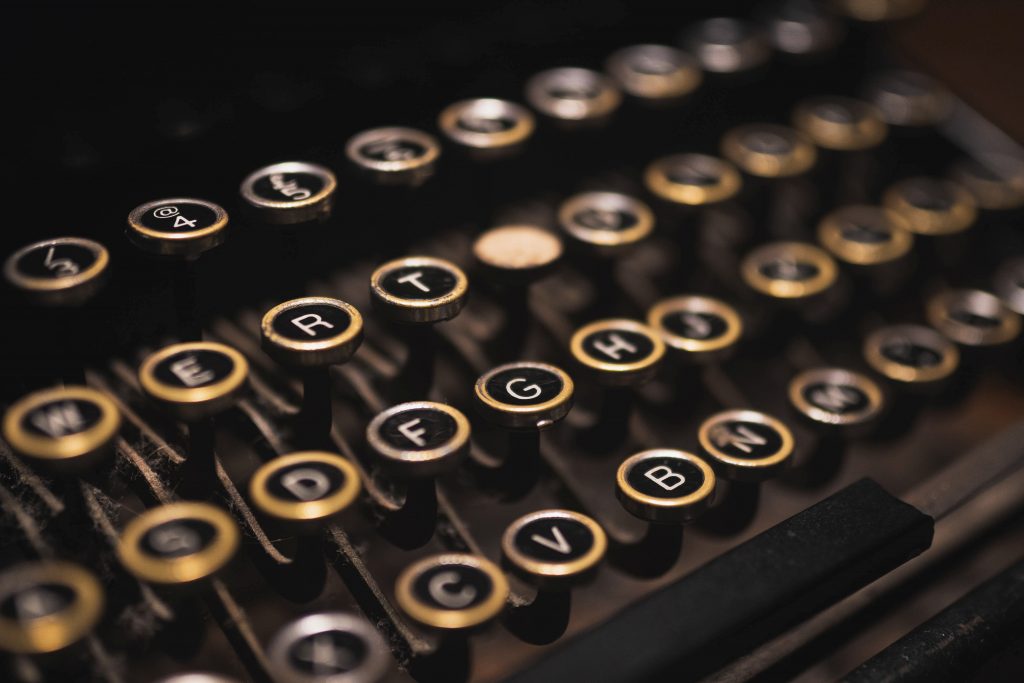 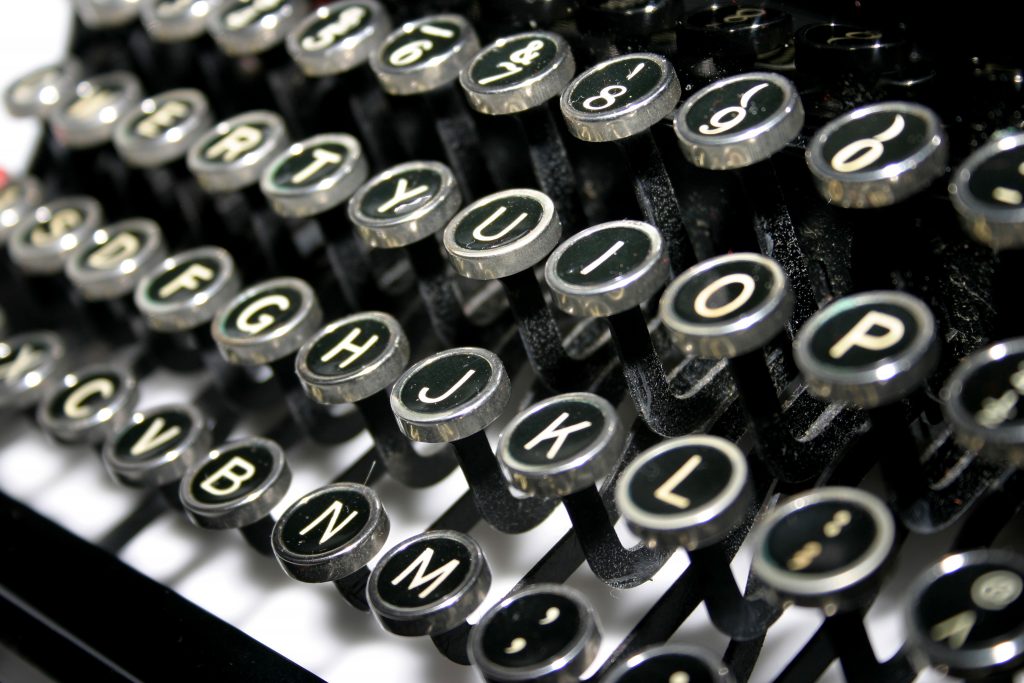 Ron Lewis When people find out I’m a writer, invariable someone asks, “Have you ever considered co-authoring a story? I have this idea.” When people… 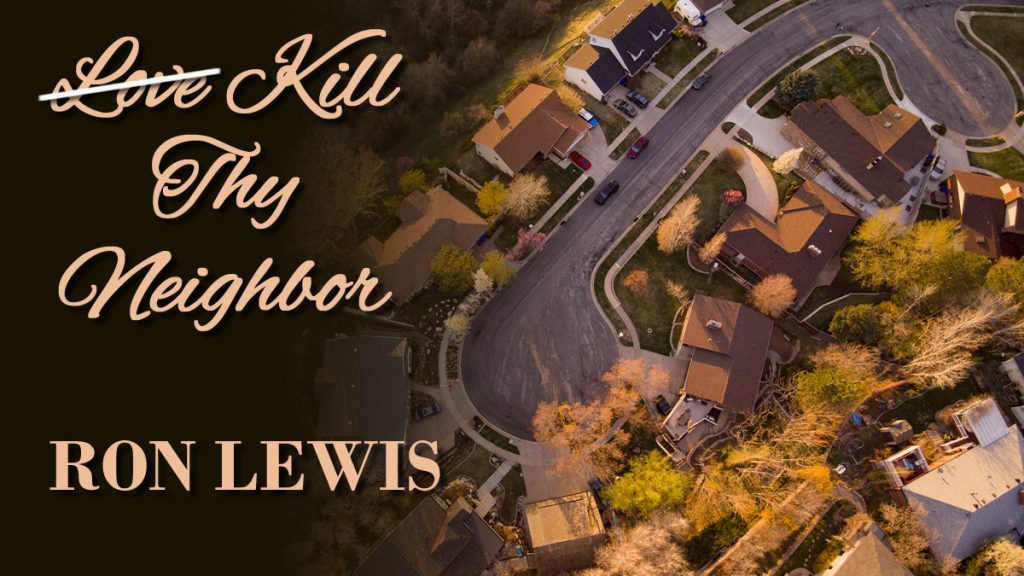 Ron Lewis Sometimes new neighbors rub you the wrong way. This is how it is for John White and his new neighbor Jason Farley. They… 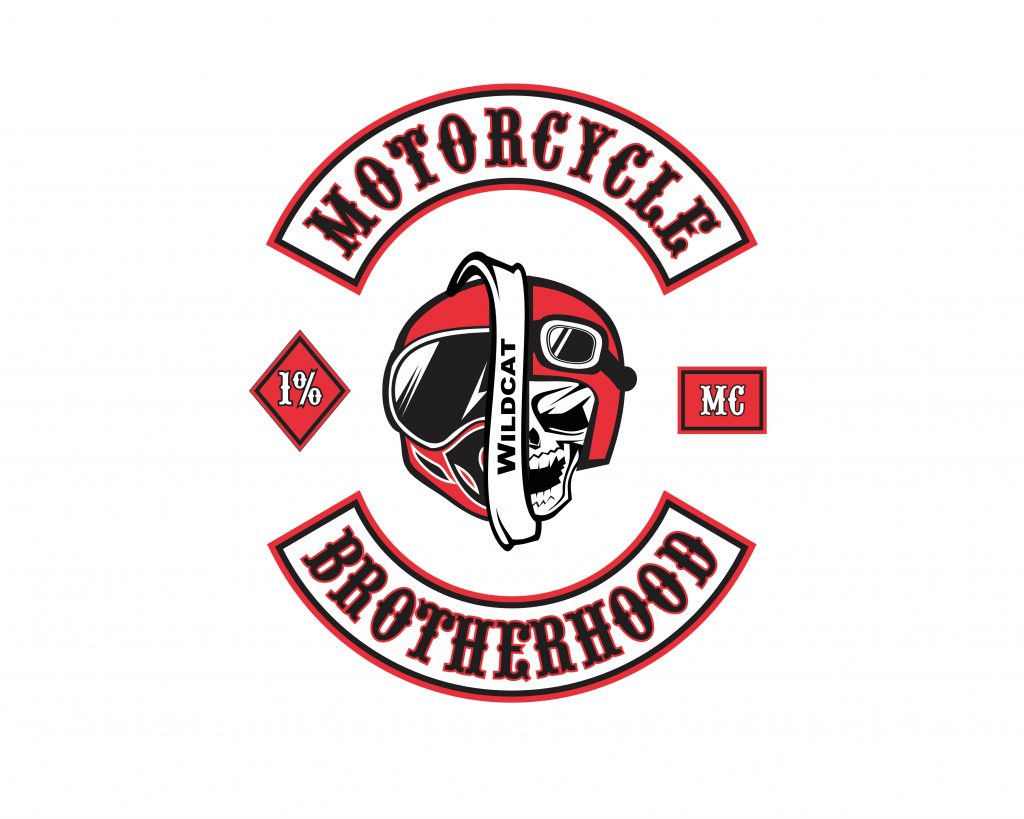 Ron Lewis It’s 1974, and to become a member of Mountain Thunder Motorcycle Club, Quentin Graves, must carry out an unspeakable act. In 1947, in… 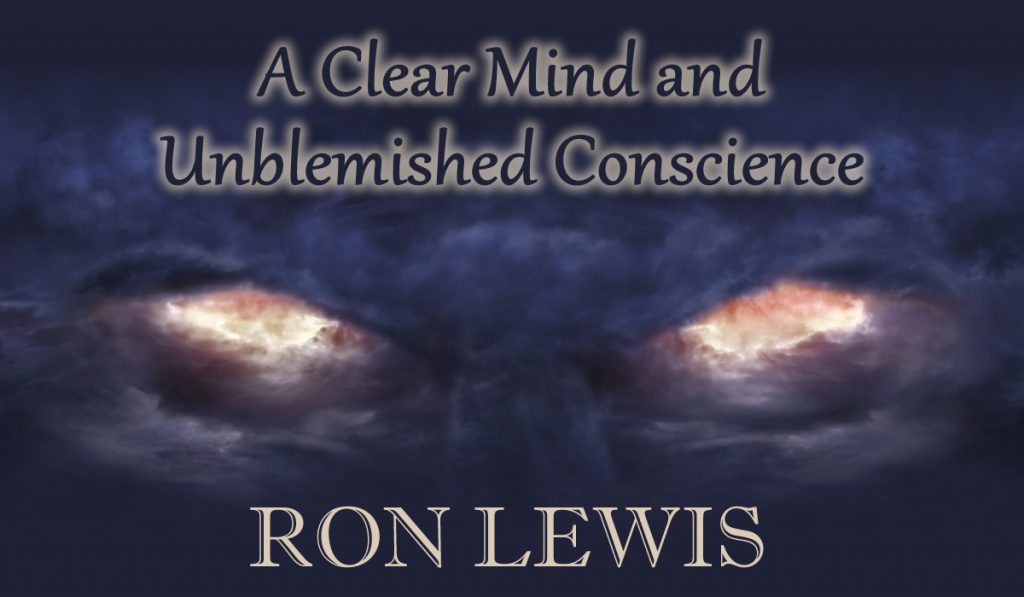 Ron Lewis A young man becomes obsessed with an old man living opposite his building. The young man was convinced the old man was a… 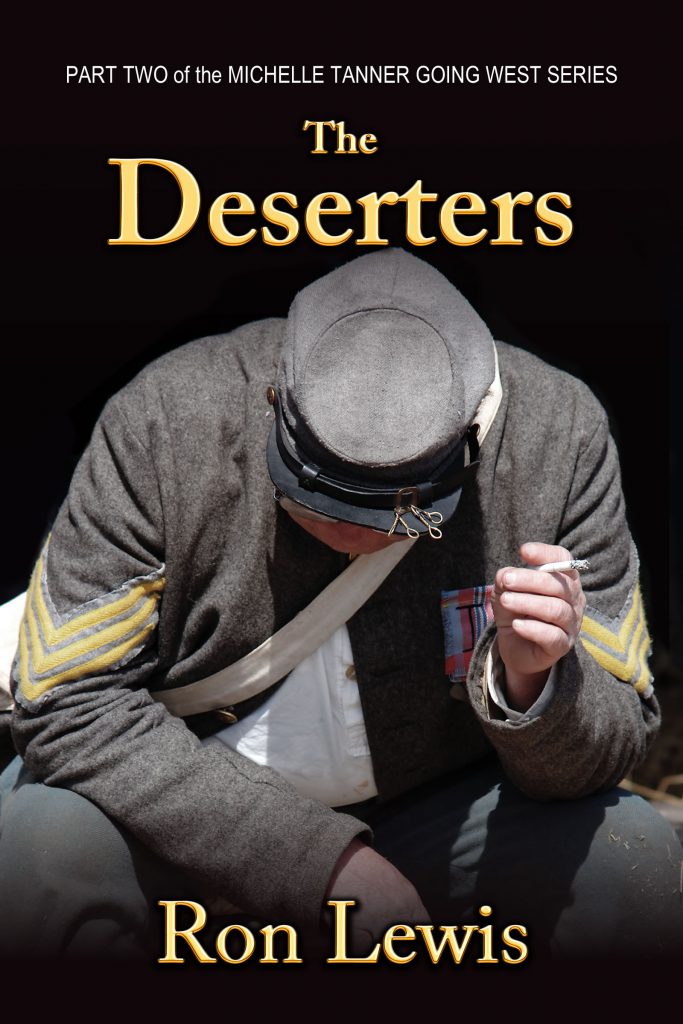 Ron Lewis Michelle Tanner and Nathan Meeker are joined by the Harvard educated Cherokee Indian, Buffalo Head, as they journey to Denver City. Their sojourn…

Michelle Tanner Going WestPart Two: The Deserters
We use cookies on our website to give you the most relevant experience by remembering your preferences and repeat visits. By clicking “Accept”, you consent to the use of ALL the cookies.
Cookie settingsACCEPT
Manage consent