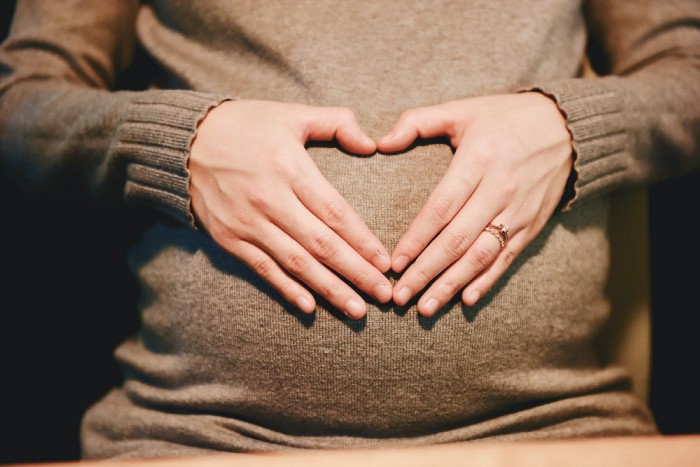 First-time parents are going through an exciting and sometimes scary time, both before and after their baby is born. This is where information and knowledge… 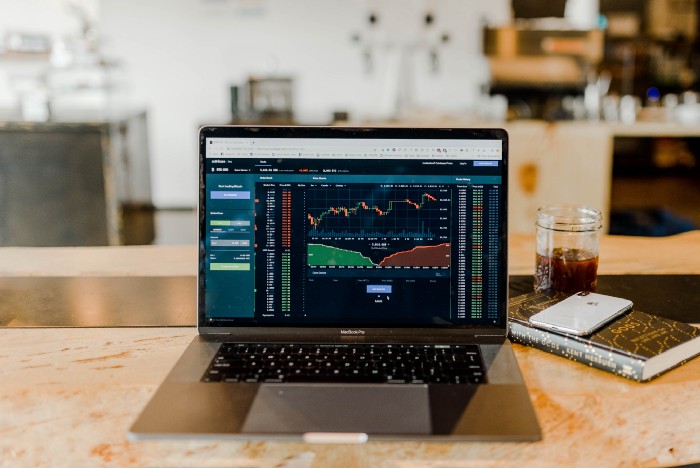 Unfortunately for young adults, personal finance isn’t a subject required in most schools or colleges. This lack of critical financial education leaves many young adults… 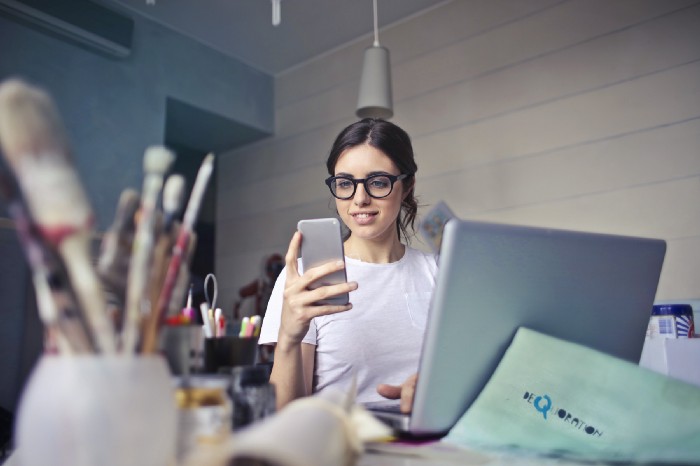 You can think of striking a work-life balance using a theory known as The Four Burners. It’s very simple. All you do is imagine that… 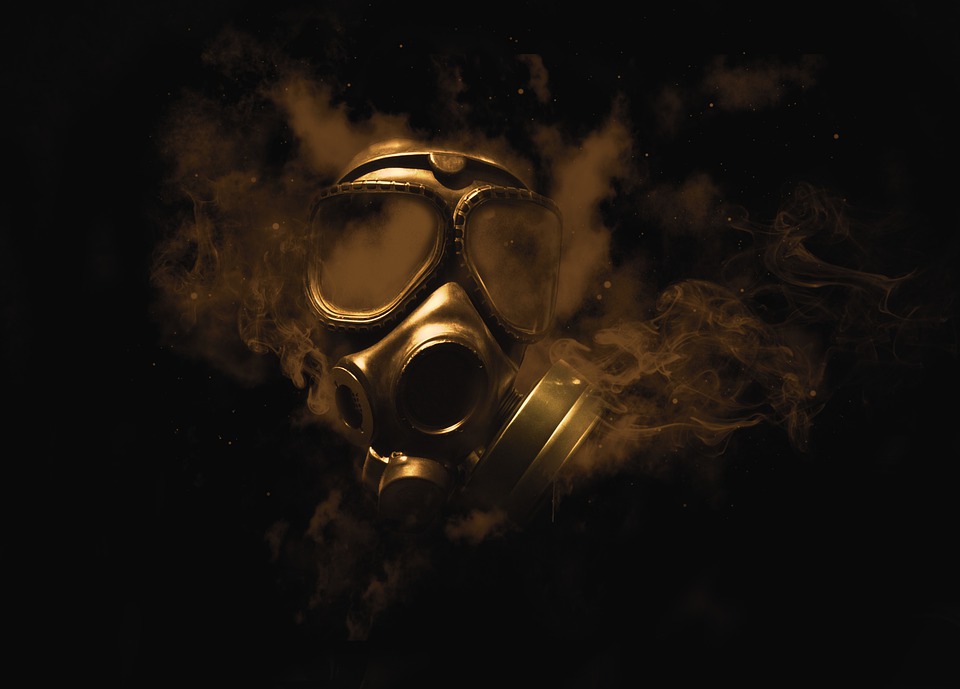 You’ve most likely heard someone say, “Change your thinking, change your life,” but that’s easier said than done. Even though I’m a huge believer in… 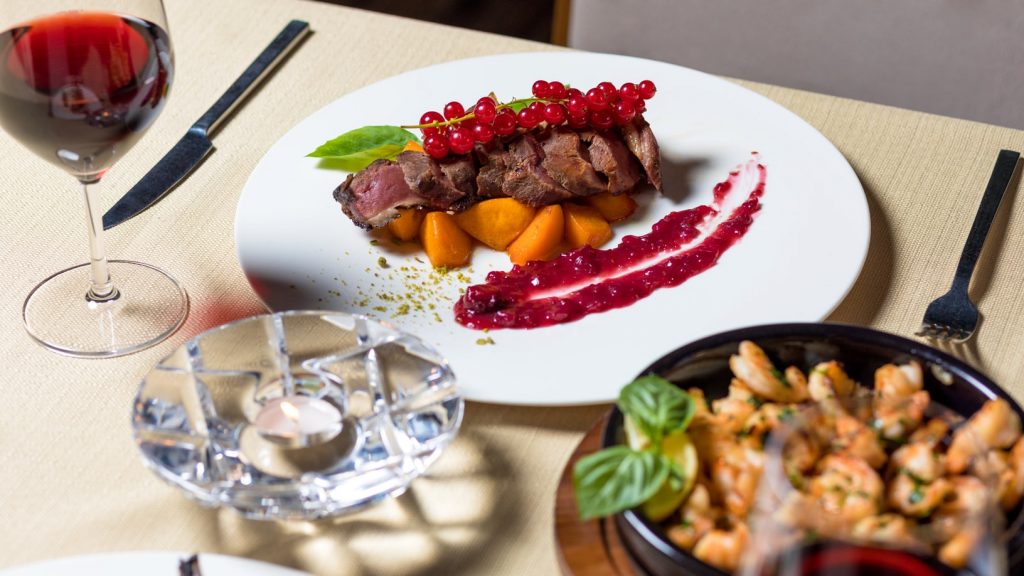 If you’re like me, you struggled with weight your entire life. Dieting can be very confusing, and there are dozens of fad diets out there.… 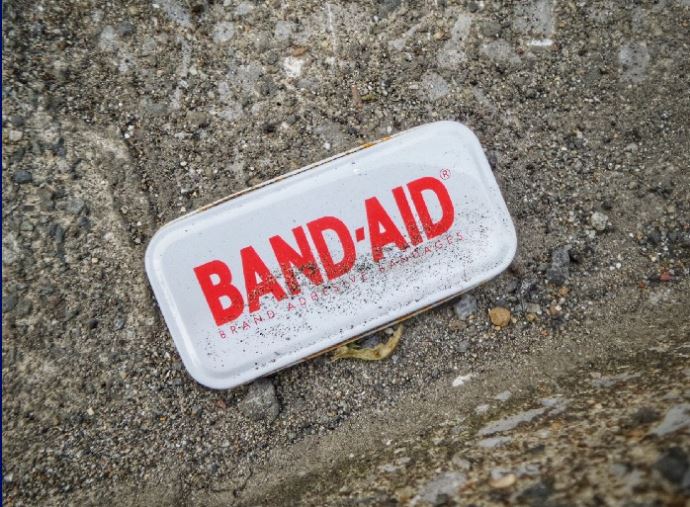 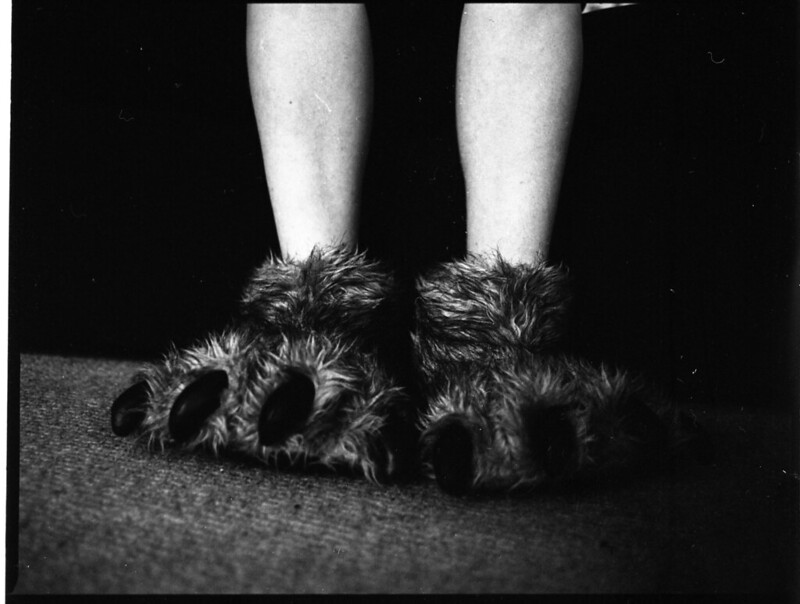 Getting your child to sleep at night can be an exhausting battle for parents. Depending on the child, you can face anger, resistance, or even… 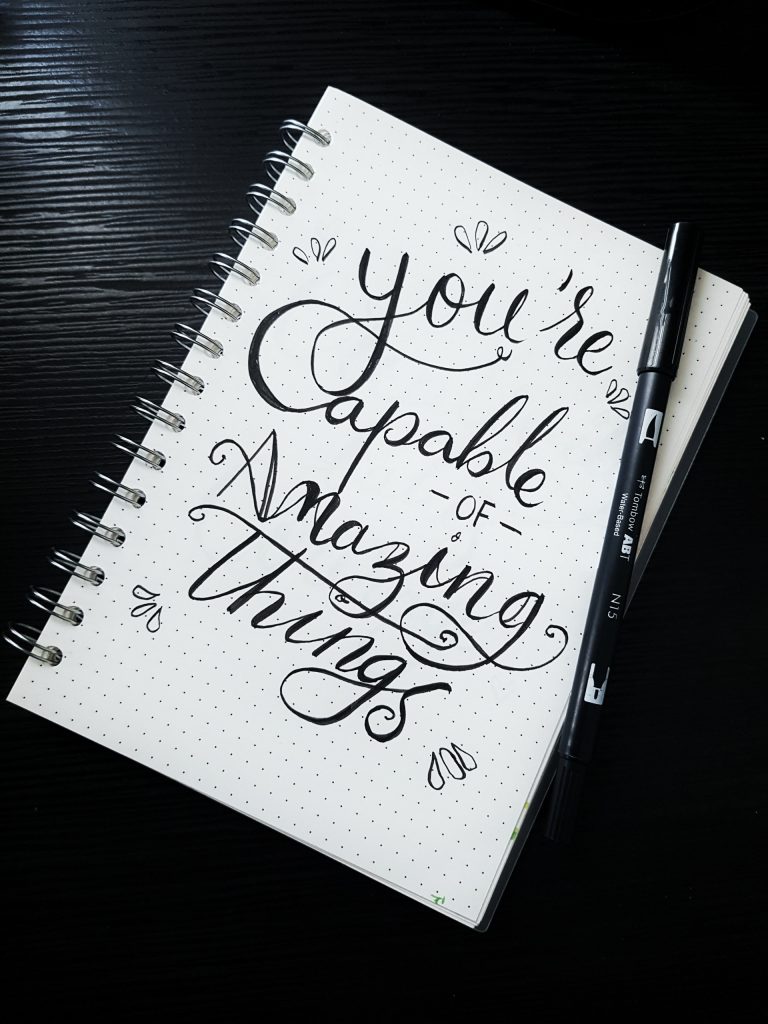 We’ve all been there. You sit down to accomplish a task and suddenly, you have a million and one things that you’d rather be doing.…

Stop Self-Sabotaging and Start Succeeding
We use cookies on our website to give you the most relevant experience by remembering your preferences and repeat visits. By clicking “Accept”, you consent to the use of ALL the cookies.
Cookie settingsACCEPT
Manage consent