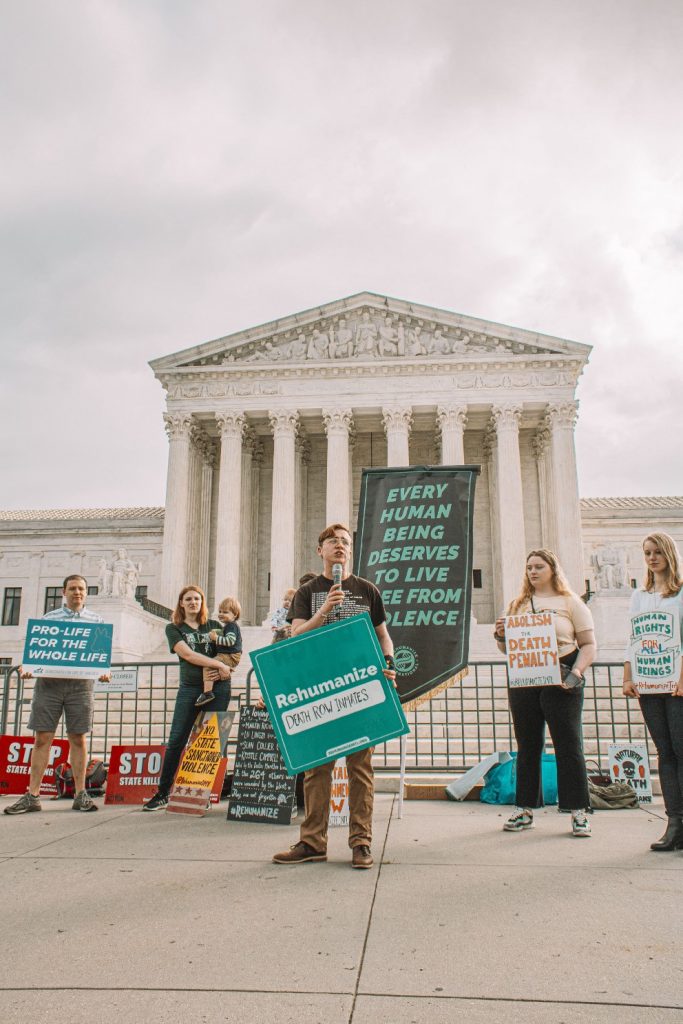 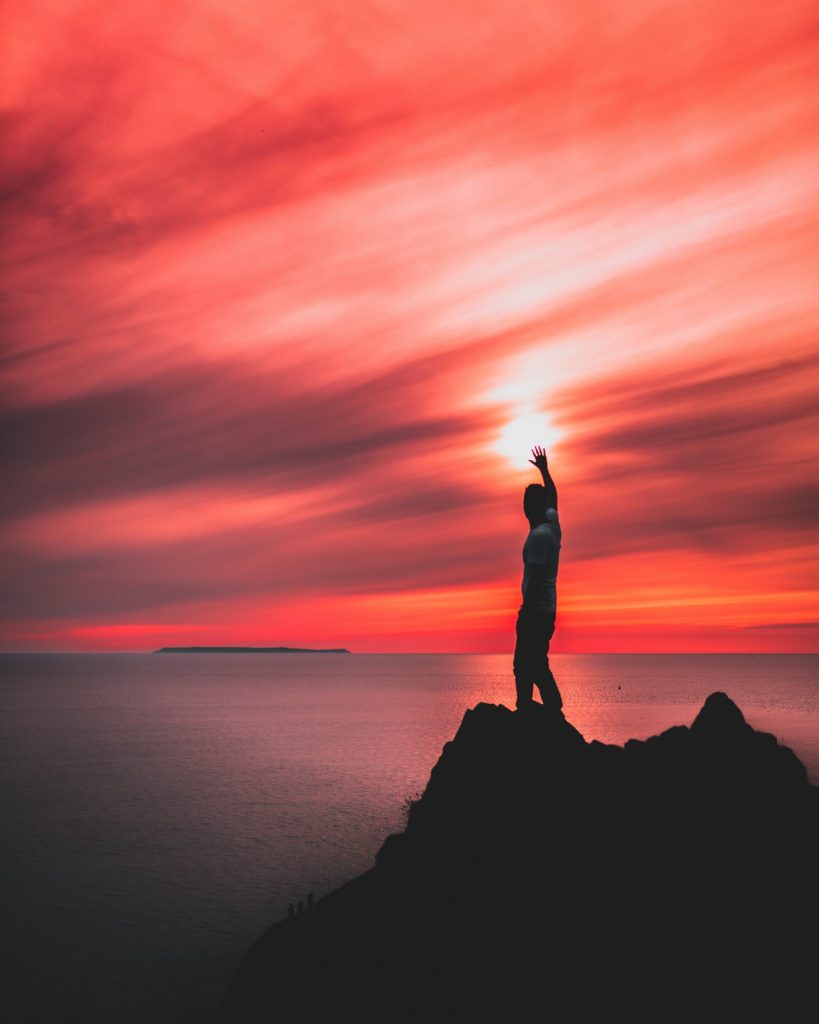 “Yesterday brought the beginning, tomorrow brings the end, though somewhere in the middle we became the best of friends.” -Unknown We met under perilous conditions,… 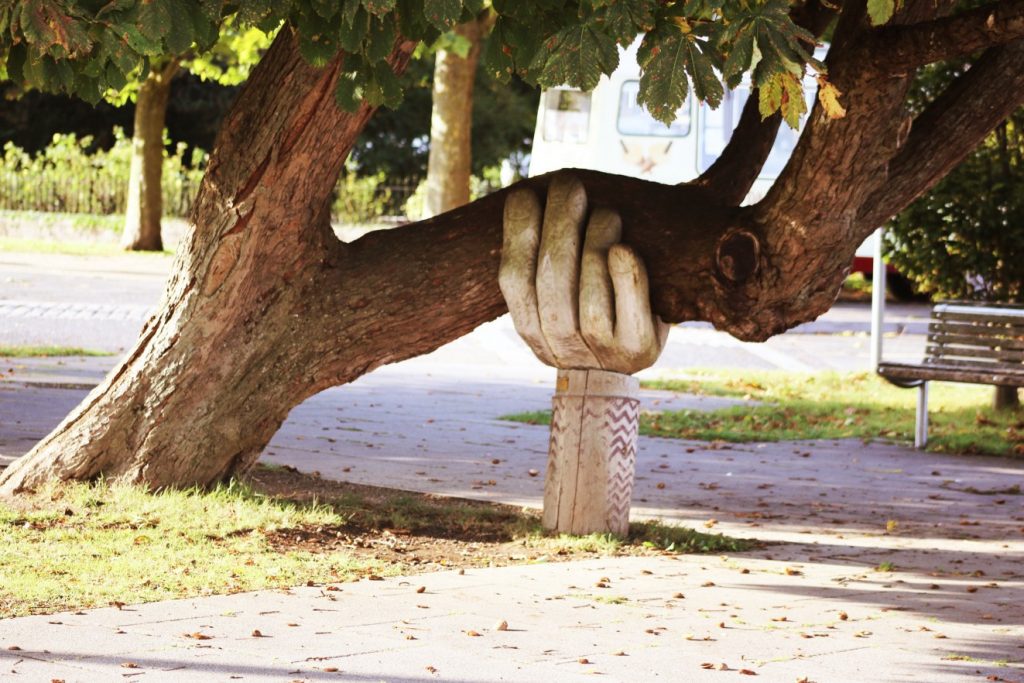 “It occurred to me by intuition, and music was the driving force behind that intuition. My discovery was the result of musical perception.” — Albert…

The sound of rifle fire rang out as the conservation officers confronted the poachers in the jungles of Belize. Burnt gunpowder masked the usual smell… 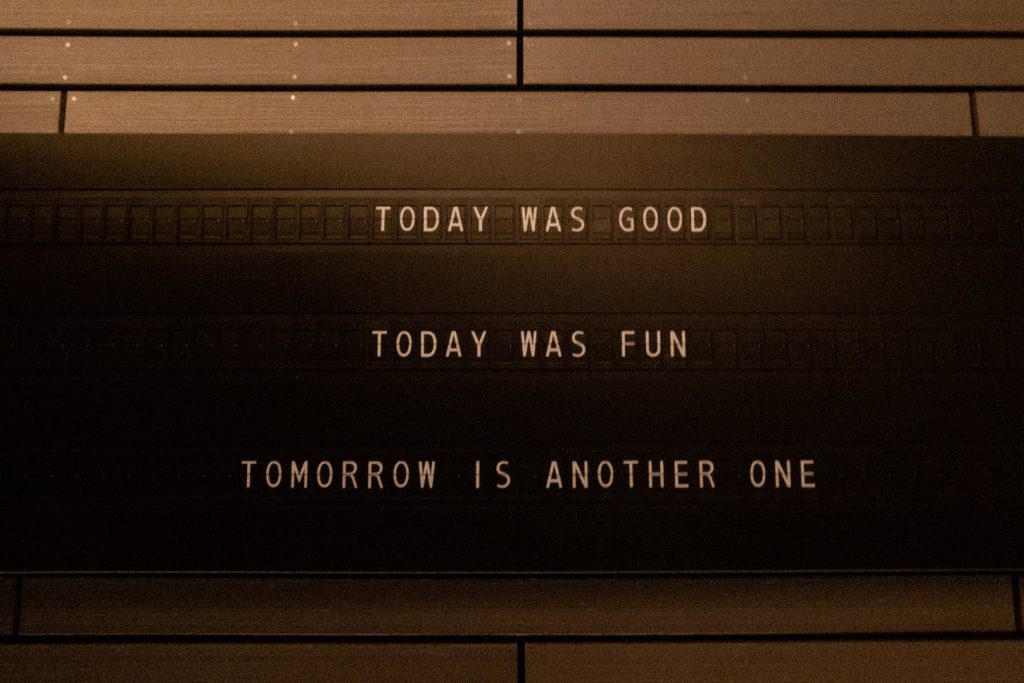 “I wanted the perfect ending. Now I’ve learned, the hard way, that some poems don’t rhyme, and some stories don’t have a clear beginning, middle,… 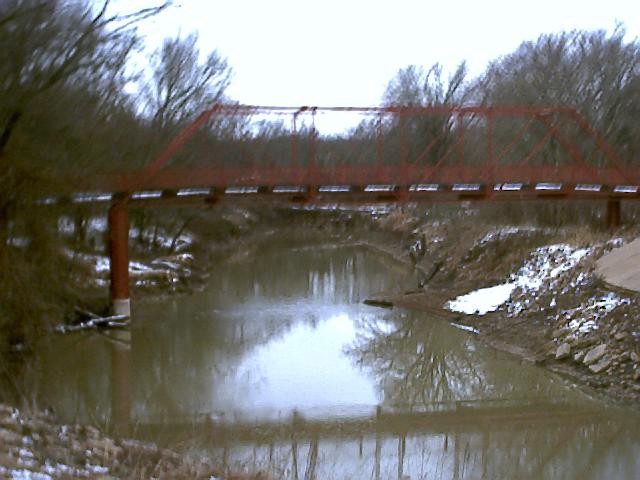 It was a typical summer weekday in the mid-afternoon. Oscar, a black farmer, felt the warm sun and the smell of freshly cut grass as… 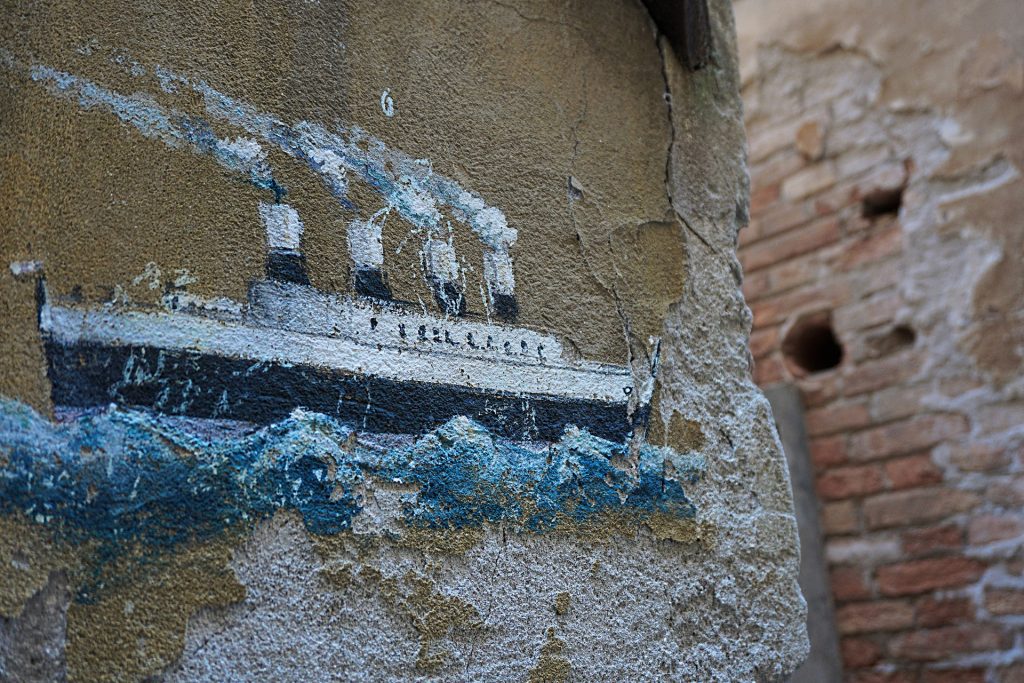 The U.S. Army and the Japanese army fiercely fought each other at the Luzon island in the Philippines. Michael was operating an anti-aircraft gun protecting… 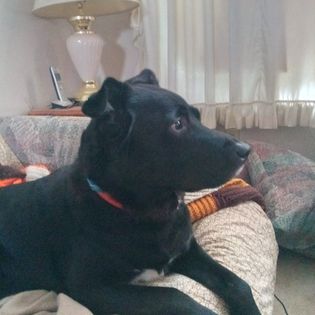 As Bob prepared to open his home office door in the morning, the welcome sight of his cat “kitty” and his dog “Sam” eager to… 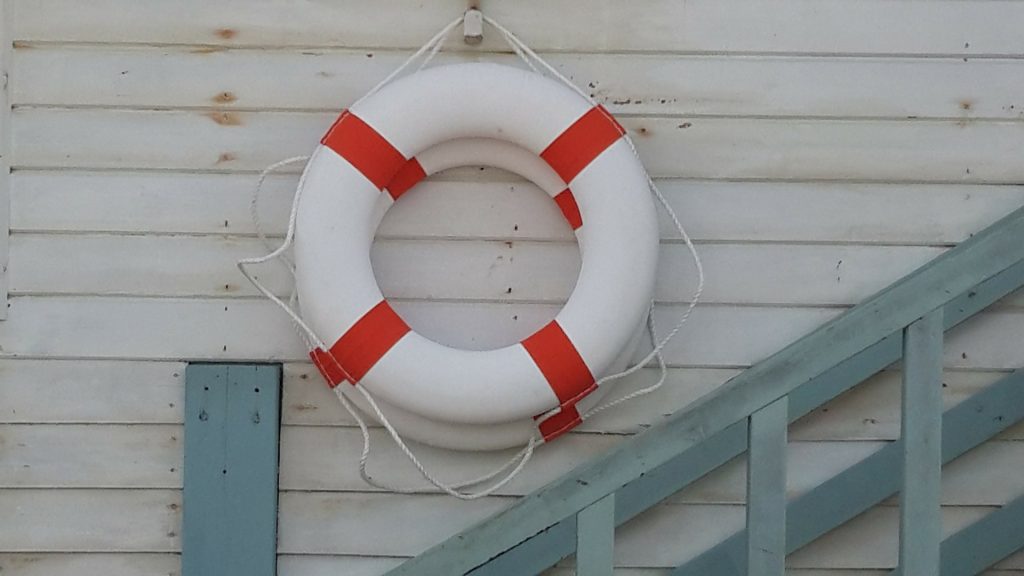 Shrieking whistles interrupted the laughter and playful chatter of the majority of pool-goers. Startled, the sun’s glare off the water caused Robert to squint as… 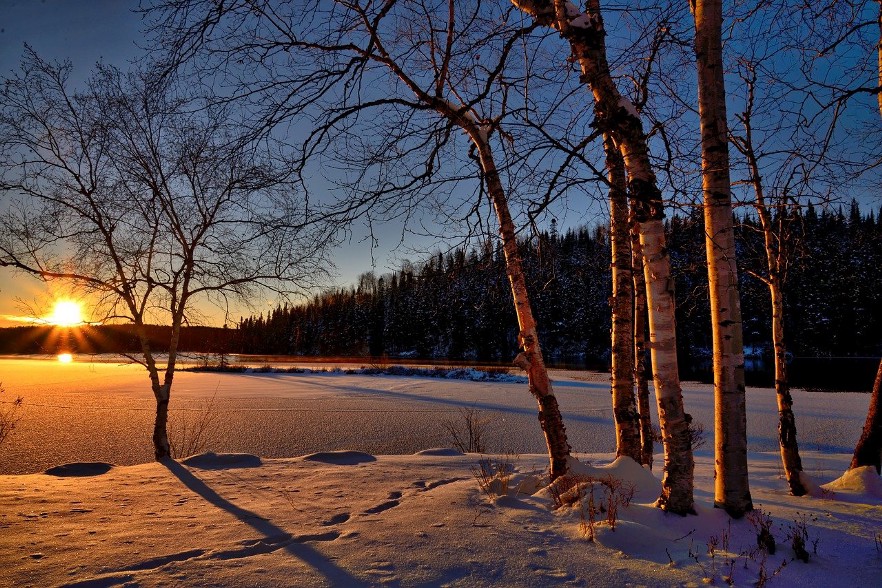 As the Volkswagen Beetle slowly crept across the ice, The members of the group that were waiting on the beach heard the sound of ice…

Stony Brook Lake
We use cookies on our website to give you the most relevant experience by remembering your preferences and repeat visits. By clicking “Accept”, you consent to the use of ALL the cookies.
Cookie settingsACCEPT
Manage consent