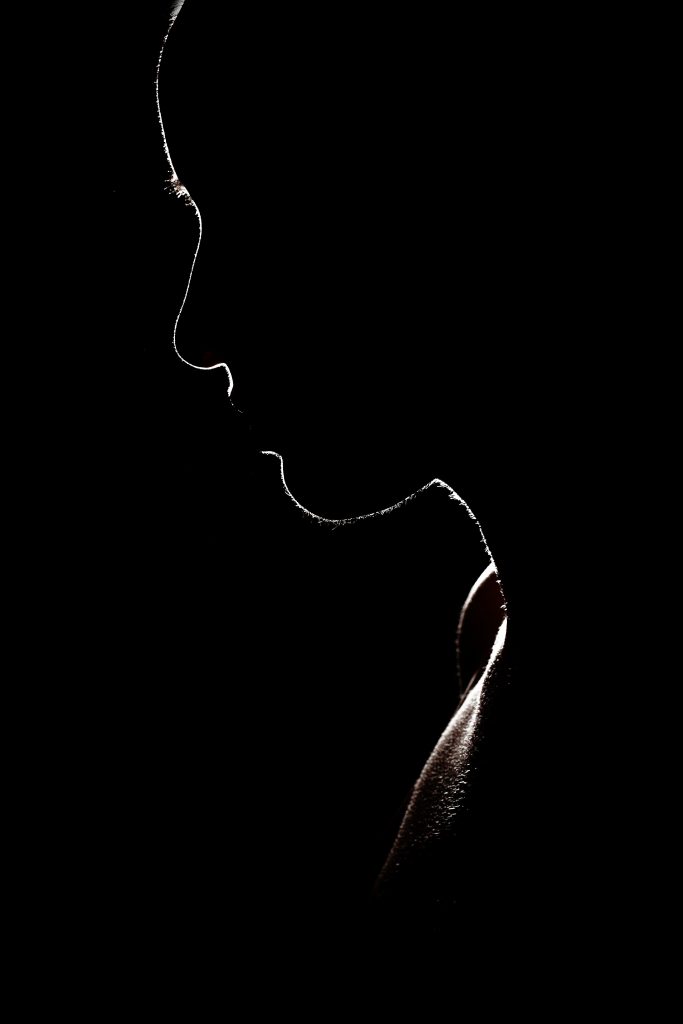 Your eyes caught me. I was there with my friends celebrating my first job. You made your way over. Introduced yourself. We talked, we laughed.… 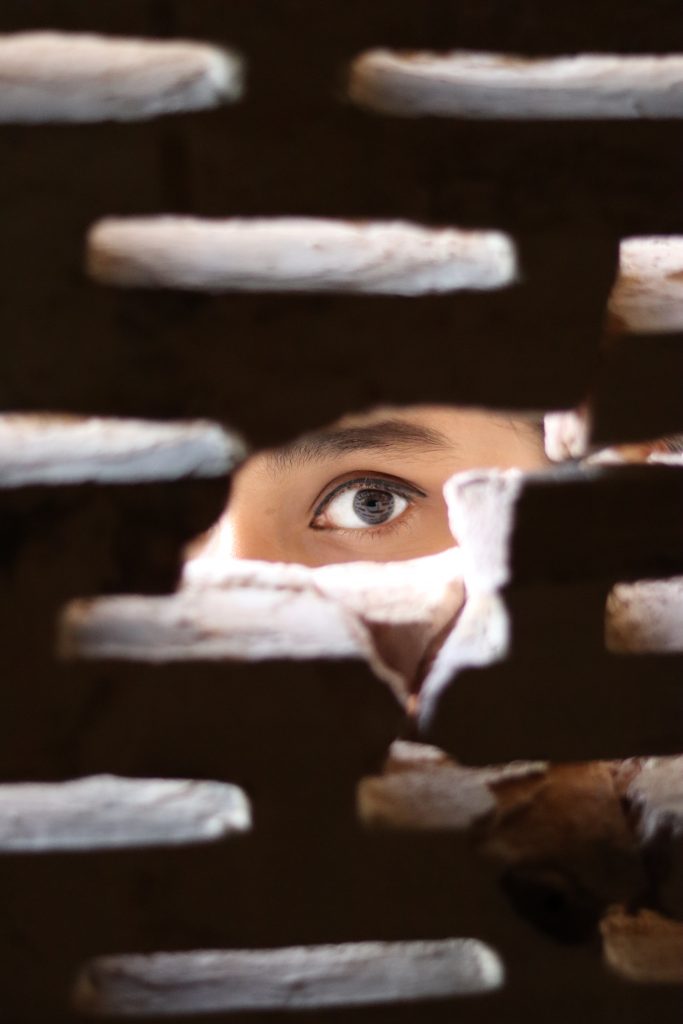 “This is a bad idea”, Leena whispered shaking her head dramatically. Anna pressed her shoulder, “We are here, aren’t we? It’s not the time to… 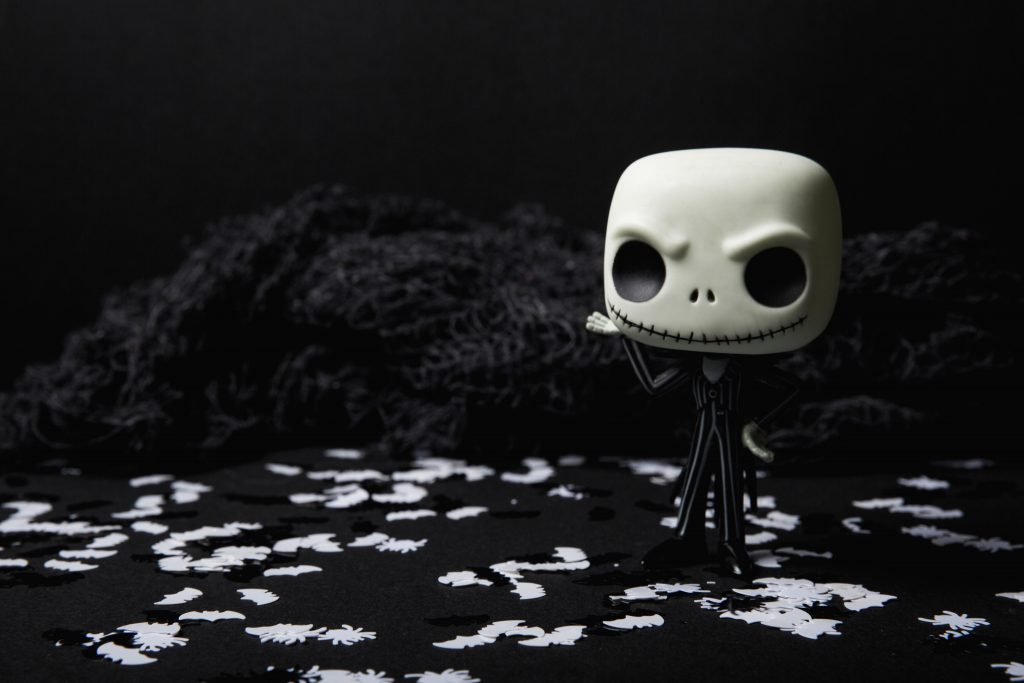 “Oh my God!”, Leena yelled, “I am going to jail!”. Freaking out, she started babbling, “She is a terrorist, I am aiding terrorist!! I am… 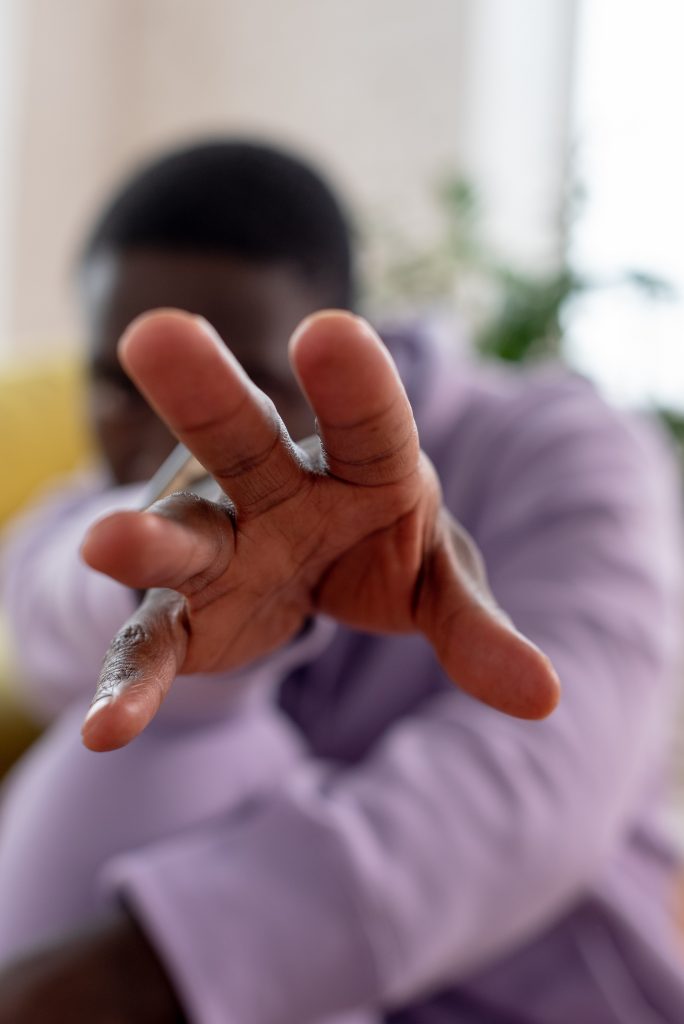 Last year has been roller coaster ride for me. Mainly because I have been in the war with FOMO aka Fear Of Missing Out!. Every…

Battling with FOMO
We use cookies on our website to give you the most relevant experience by remembering your preferences and repeat visits. By clicking “Accept”, you consent to the use of ALL the cookies.
Cookie settingsACCEPT
Manage consent