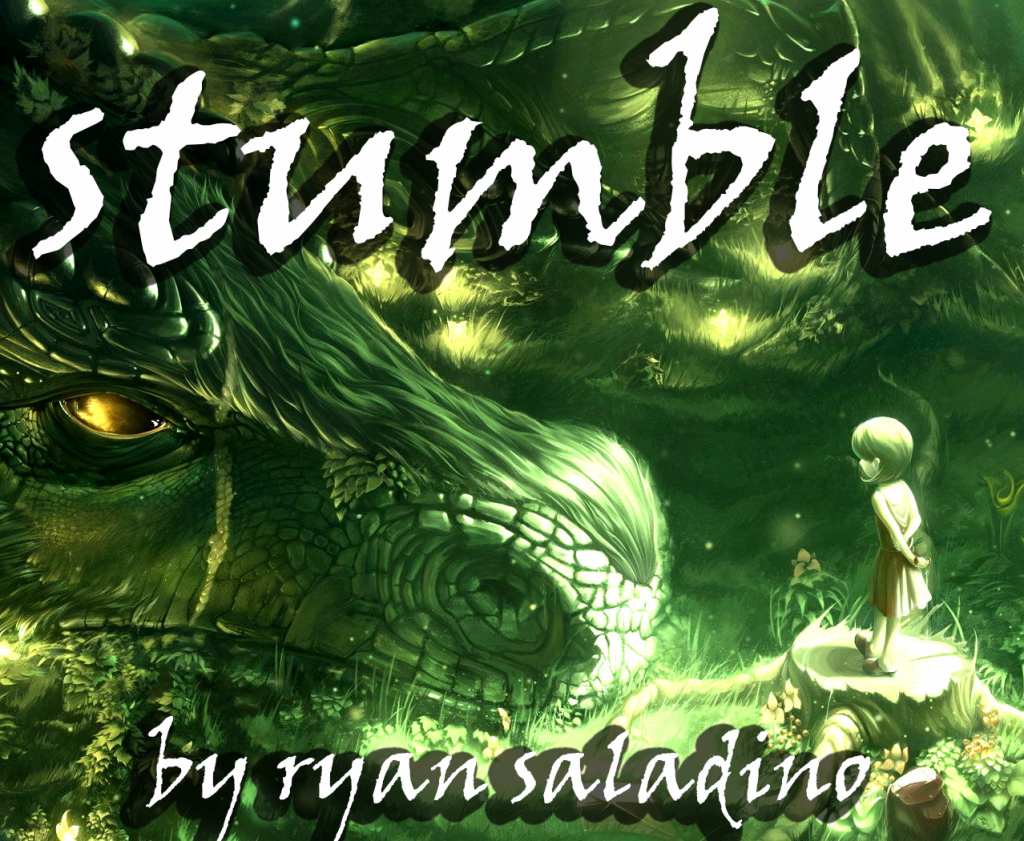 A river of yellow and orange leaves crunched underfoot as the young girl trudged through the forest. She rubbed tears blurring the autumn woods out… 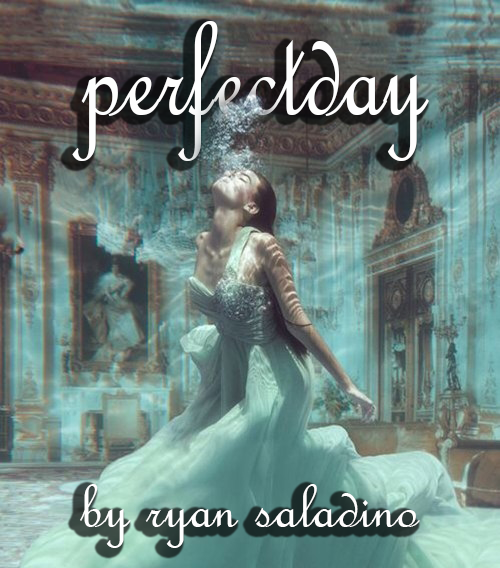 Of course, you’ll walk down the aisle, beaming at the congregation, doing your best to make it look like you actually want to be there,… 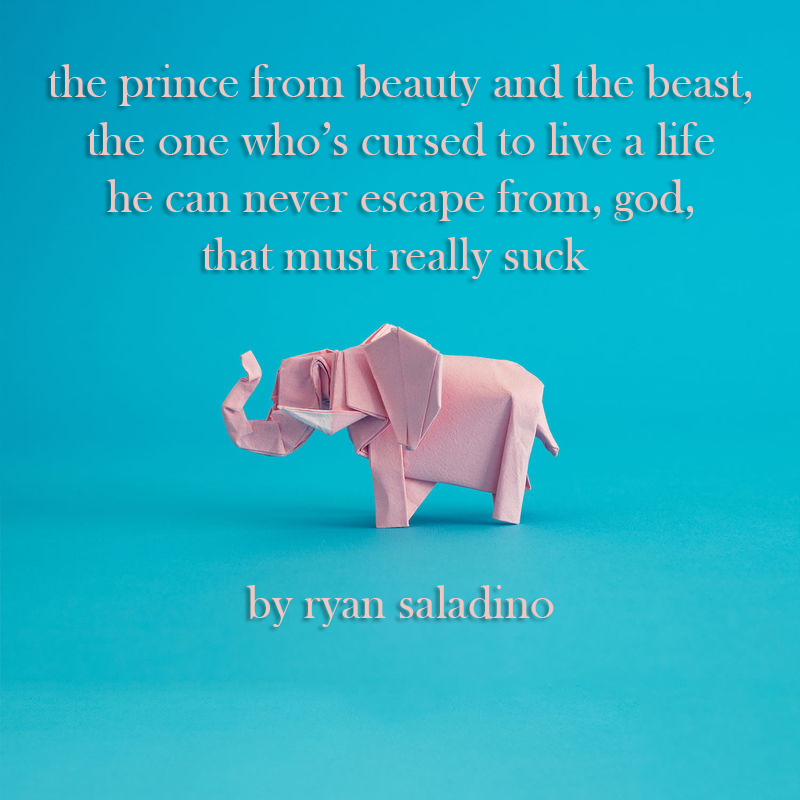 That’s when I remember. My little Andrew is still sitting on the floor of the living room, watching The Adventures of Sparkington the Superdog. The… 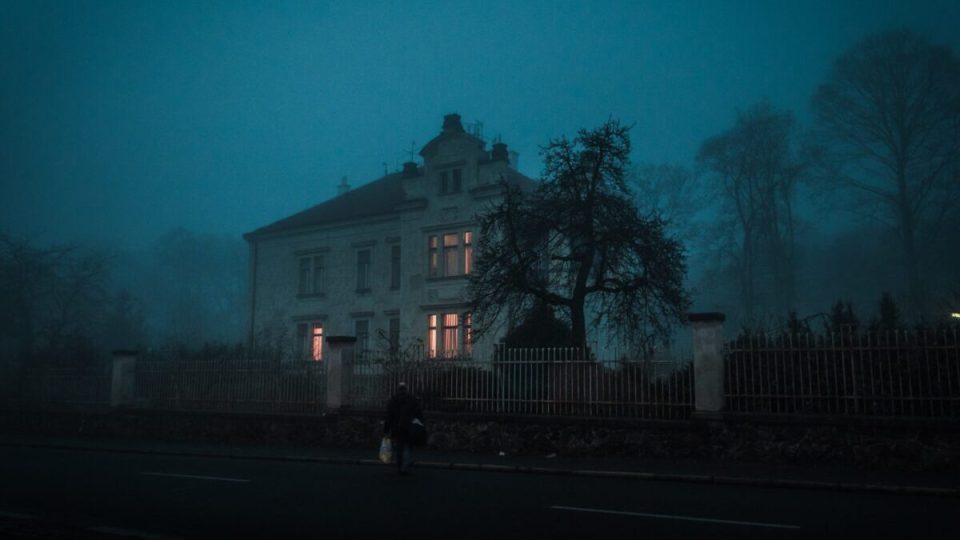 Ms. Mallory didn’t speak a word the whole way there. It wasn’t that she was nervous, oh no, in fact, quite the opposite– she fidgeted…

Thank You, Ms. Mallory!
We use cookies on our website to give you the most relevant experience by remembering your preferences and repeat visits. By clicking “Accept”, you consent to the use of ALL the cookies.
Cookie settingsACCEPT
Manage consent