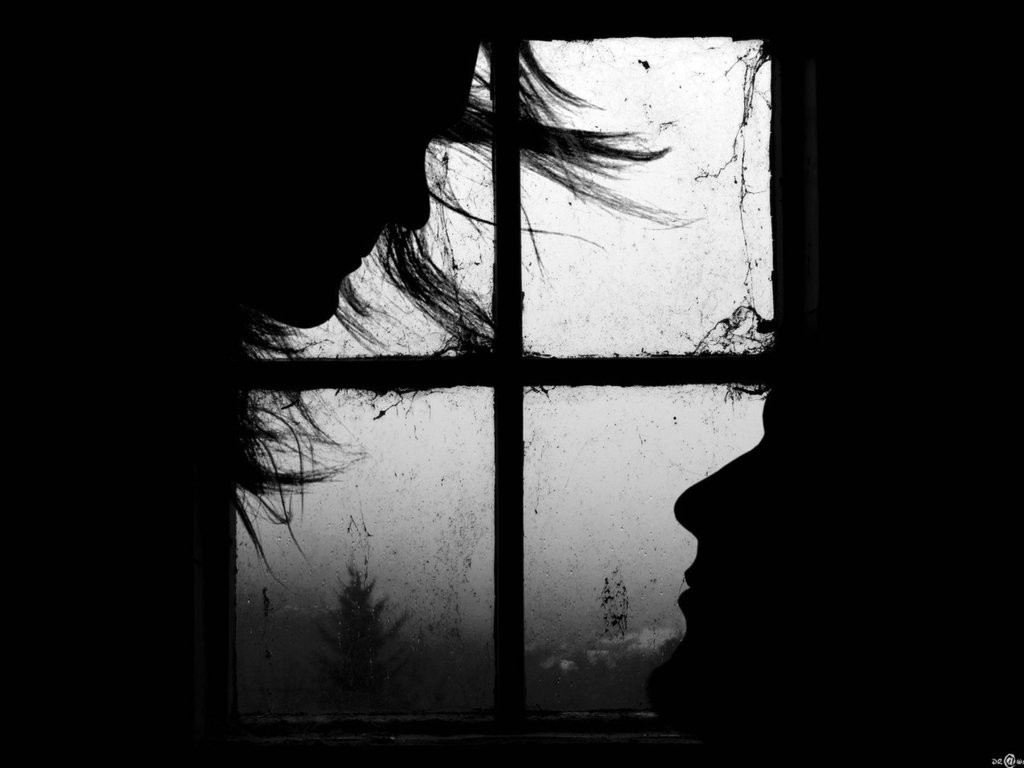 There were noises of songs, shouts, and yodeling of boys and girls dancing with joy during ‘Luna’s birthday celebration. She was my classmate and invited…

love of dark souls! chapter 1
We use cookies on our website to give you the most relevant experience by remembering your preferences and repeat visits. By clicking “Accept”, you consent to the use of ALL the cookies.
Cookie settingsACCEPT
Manage consent