No matter what you choose, it’ll end badly. Let’s get the technical details out of the way so that we can get to the juicier… 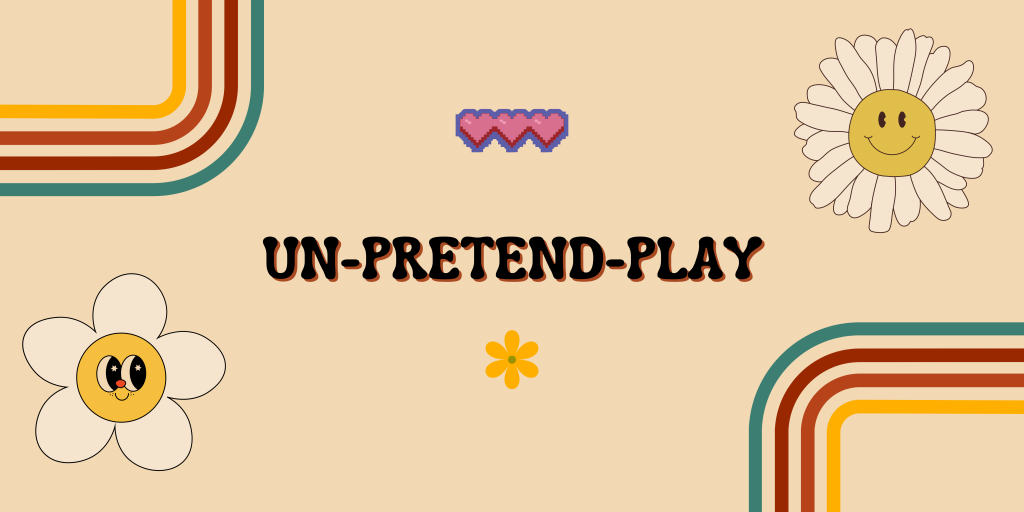 In the heat and calm of their summer holidays, Ariya and Daya met again like they do every afternoon. After negotiating with their mothers by…

Only prisoners have time to read, and if you want to engage in a twenty-year long research project funded by the state, you will have… 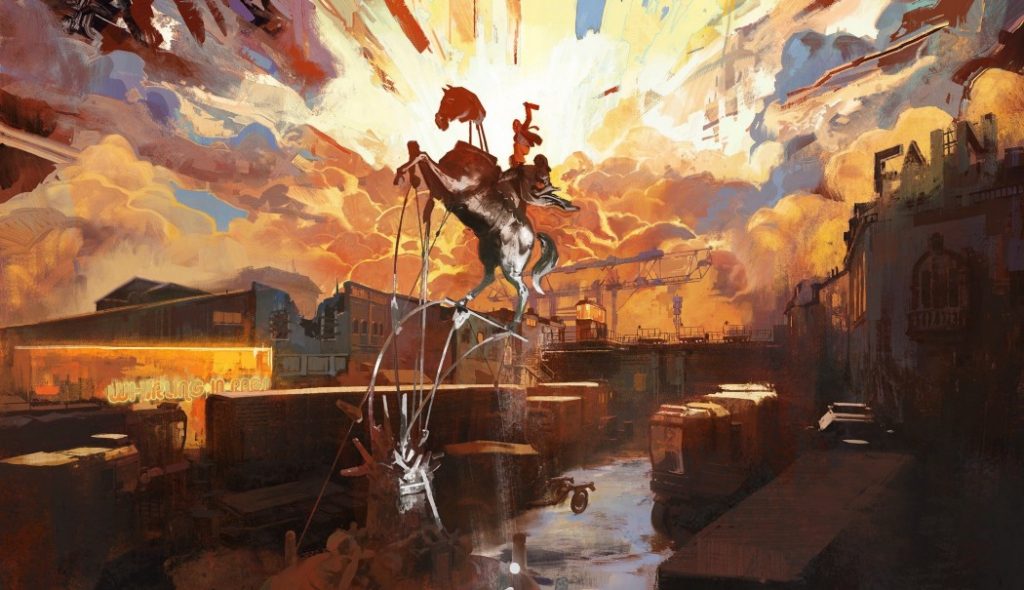 During my free and not-so-free time, I like to indulge in gaming. I like playing indie games, demos, and AAA titles when I have the…

2 Tasteful Political Video Games
We use cookies on our website to give you the most relevant experience by remembering your preferences and repeat visits. By clicking “Accept”, you consent to the use of ALL the cookies.
Cookie settingsACCEPT
Manage consent