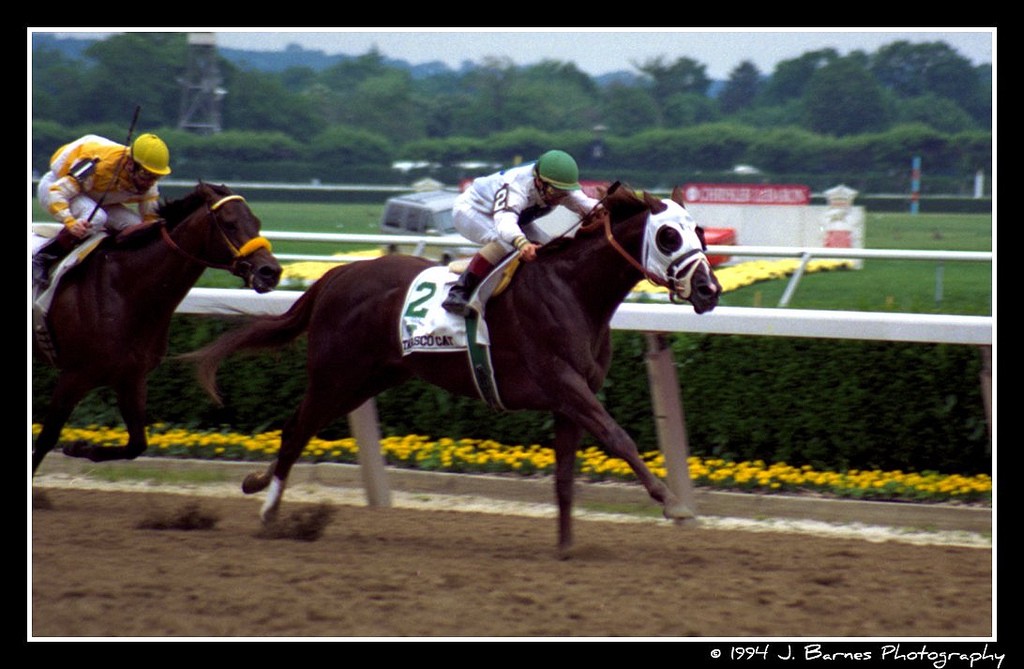 Politicians, like artists and athletes, can disappoint us personally without losing their capacity for greatness. (Originally posted to Twitter Fall 2017) Unless you’ve followed horse… 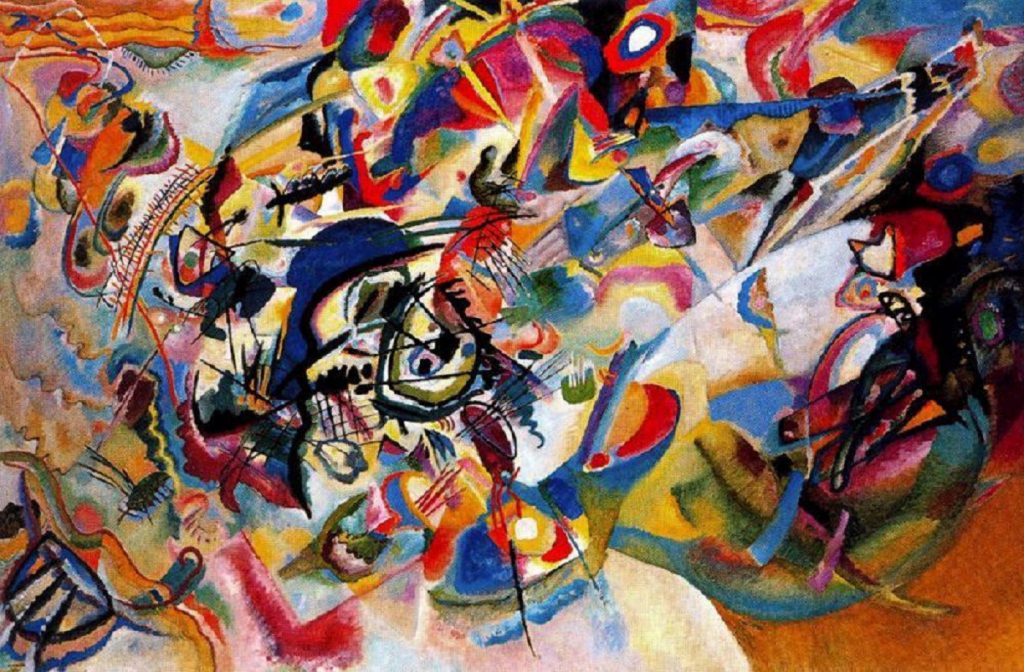 In order to “take a stand” you must be willing to shoot the hostage. And the hostage is usually what Democrats are fighting to save.… 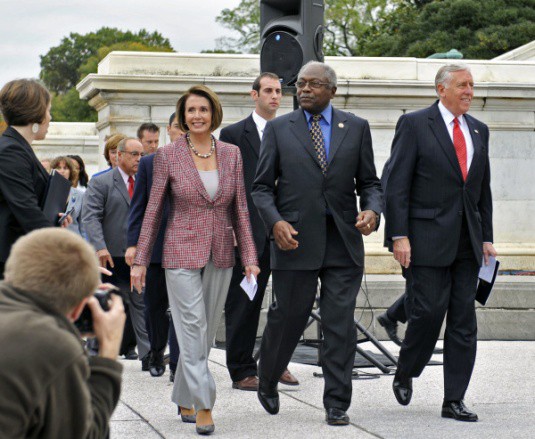 “Term limits” has become a rallying fly among the laziest of Congressional reformists as the solution to any number of grievances. But Congressional term limits…

What a difference a generation makes. Based on “The Ladder Theory” by Dallas Lynn Here’s a summary: “The ladder theory is ultimately quite simple: men…

When Millennials Consider The Ladder Theory…
We use cookies on our website to give you the most relevant experience by remembering your preferences and repeat visits. By clicking “Accept”, you consent to the use of ALL the cookies.
Cookie settingsACCEPT
Manage consent