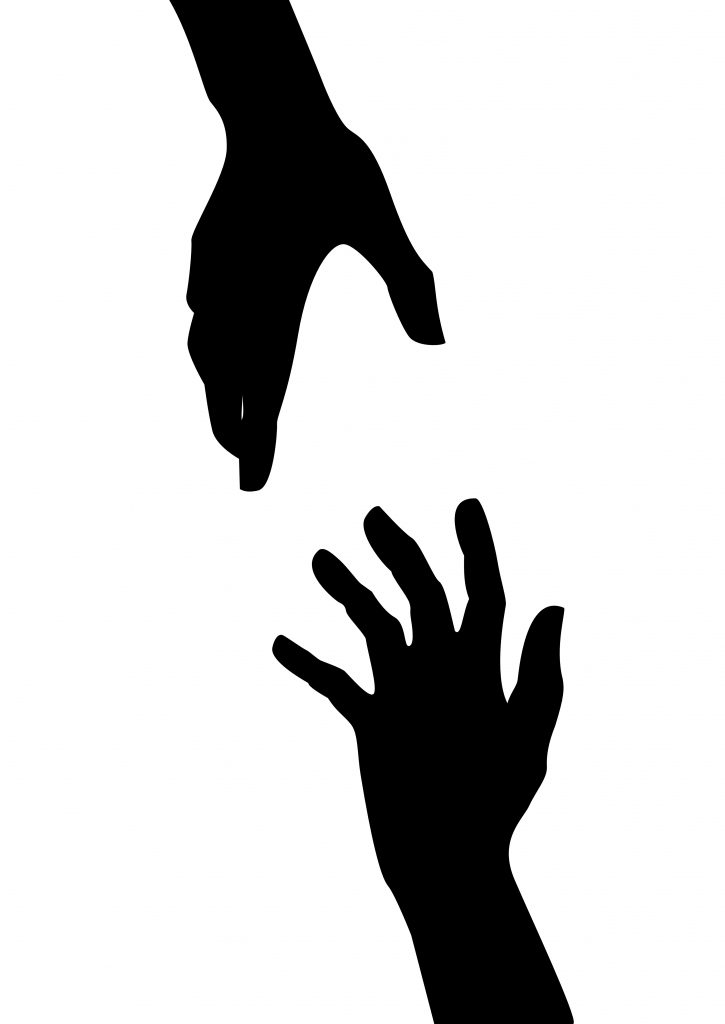 We were like the tide drifting away with our shallow streams of dreams . Never really knowing which way the wind was blowing . But…

chapter 1 the night we met Her eyes like a sword pierced me with an immense sense of purity . She smiled timidly with er…

Lying in a broken bottle Gazing down at the rapid raspberry ripples of ravishing red wine divinely doused in my dying days of darkness .…

Lying in a broken bottle
We use cookies on our website to give you the most relevant experience by remembering your preferences and repeat visits. By clicking “Accept”, you consent to the use of ALL the cookies.
Cookie settingsACCEPT
Manage consent