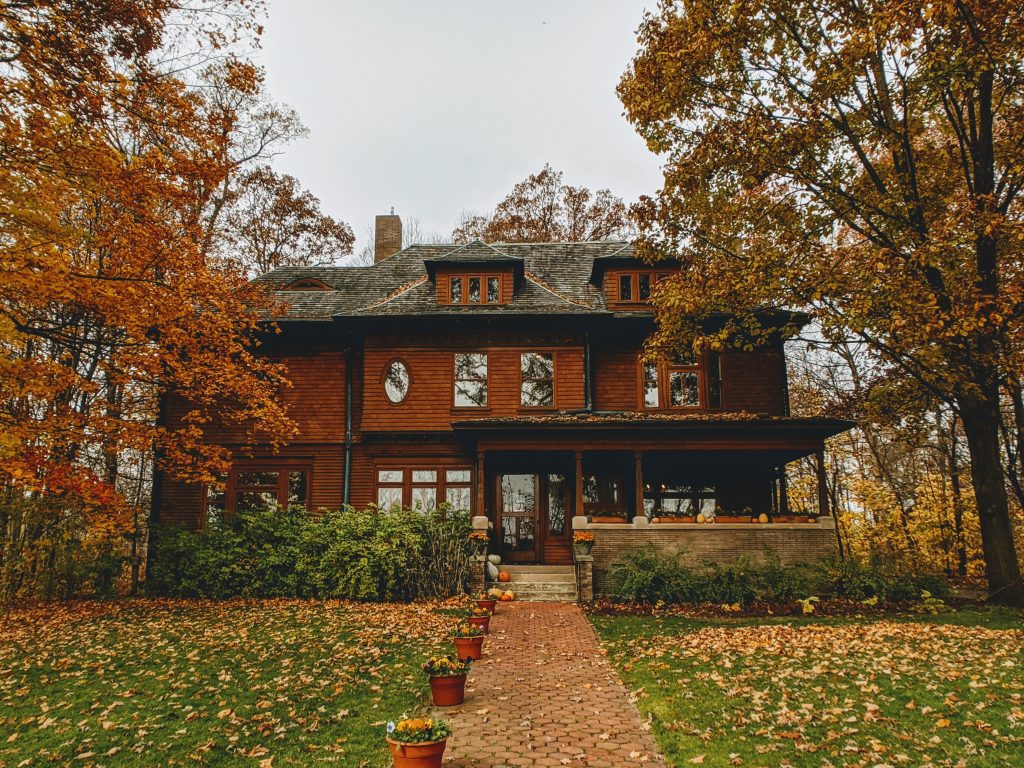 It was still early in the morning when he woke up feeling hung over. The sounds of the old house didn’t let him fall asleep… 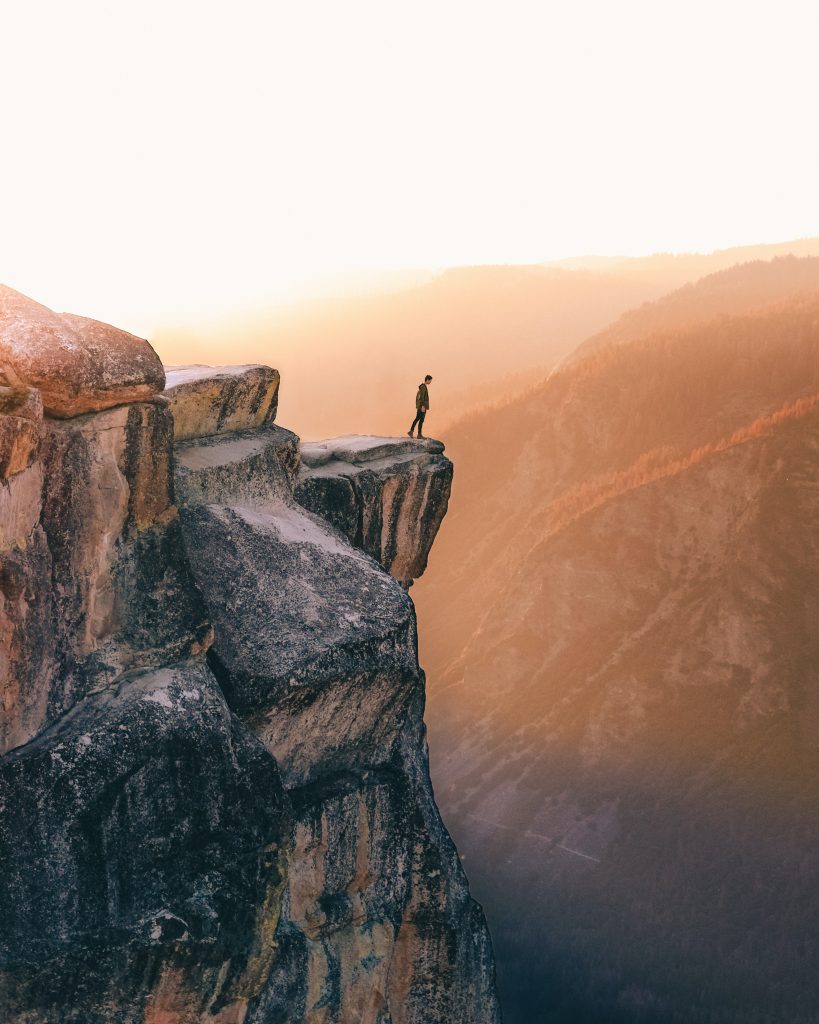 Standing near the yawning cliffenclosed by colorful likelyhoodsdemanding to be noticed.Begging for a chance. But the huntress’ tired gaze was fixed on the horizon,fixed on…

Hunting on the Edge
We use cookies on our website to give you the most relevant experience by remembering your preferences and repeat visits. By clicking “Accept”, you consent to the use of ALL the cookies.
Cookie settingsACCEPT
Manage consent