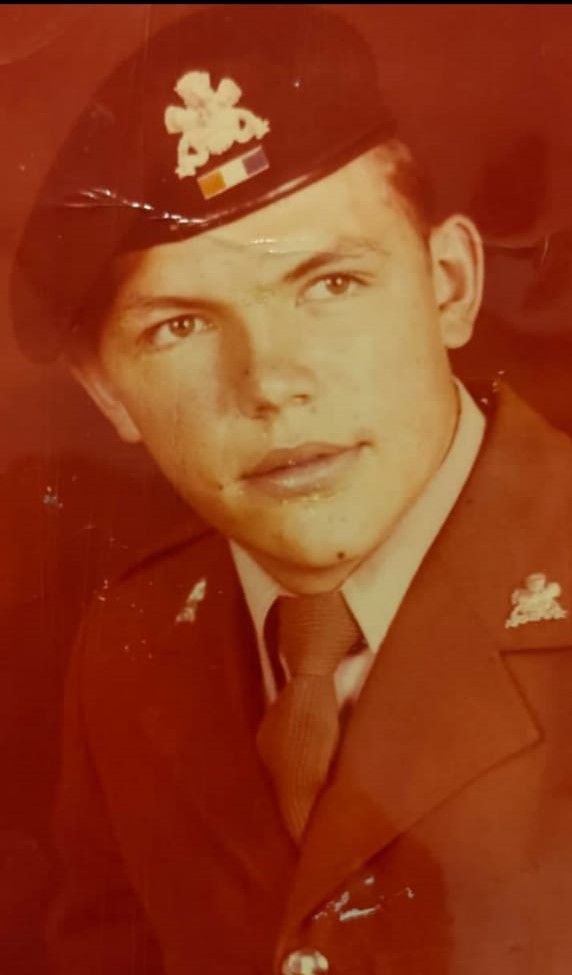 As we grow older so our circle of family, friends, and acquaintances begins to shrink, some through death, some through loss of contact, and some…

Flies are generally regarded as repulsive little insects created solely to annoy the shit out of humans, never mind them eating it, by landing on… 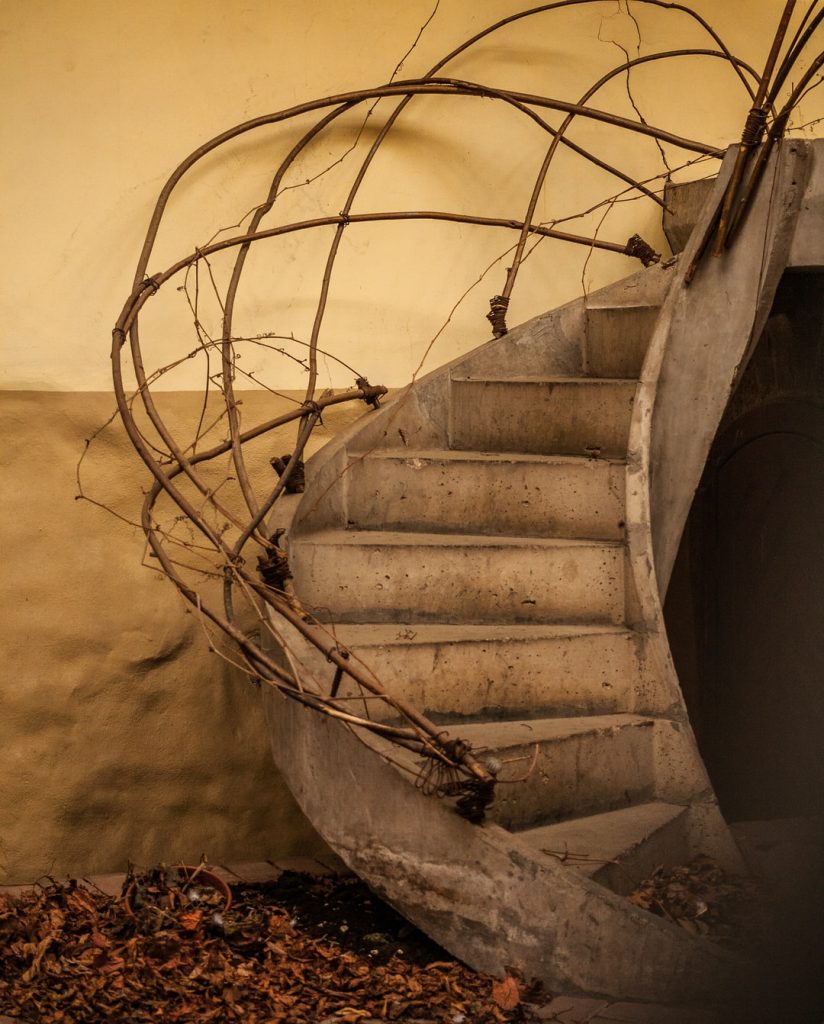 To my subscribers and friends on Meta (facebook) excuse my five-week break from writing. As usual, I am trying to juggle three or four plates… 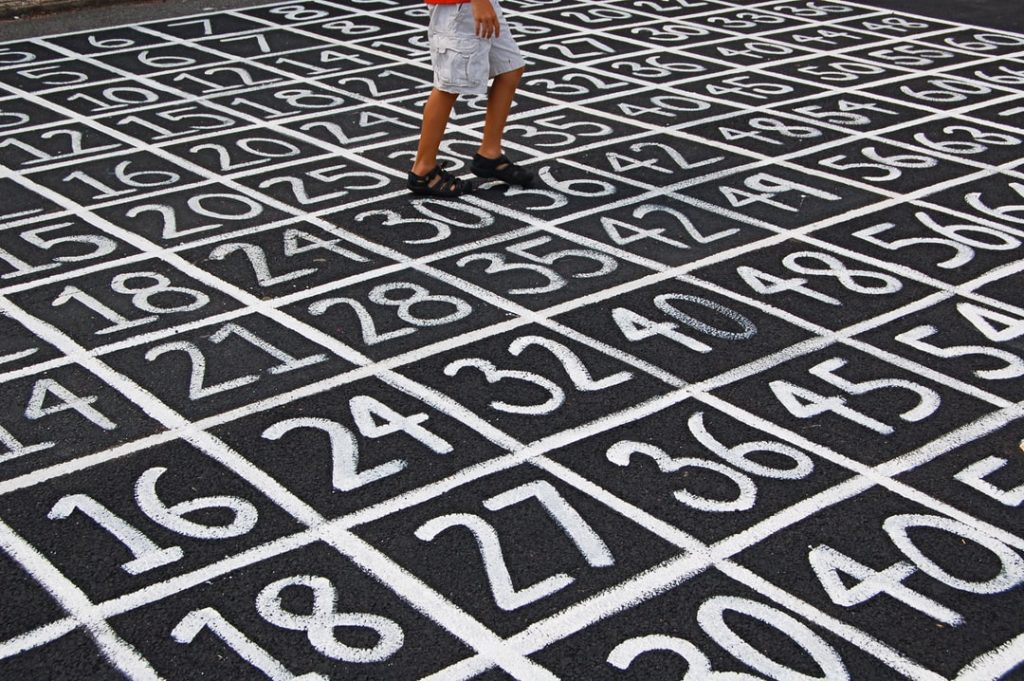 Last year, in September 2021, I registered as a freelance writer on Medium and subsequently also on Vocal, Substack, Simily, and Ko-fi, where I also… 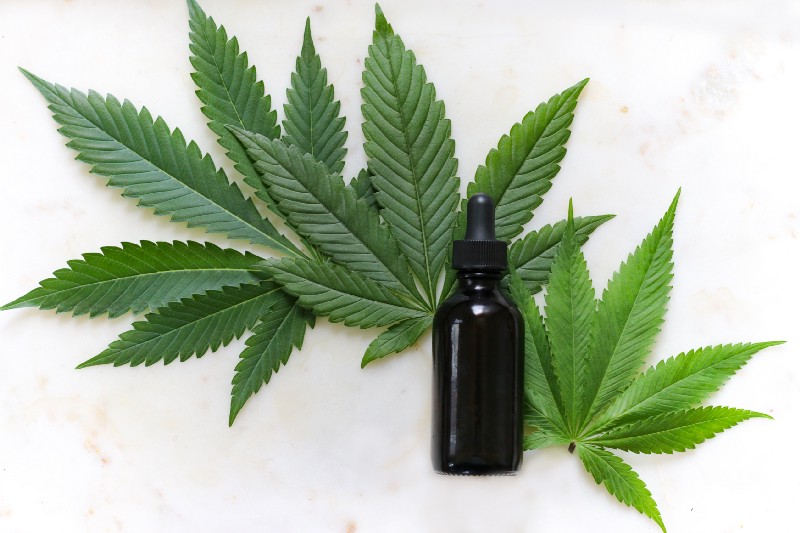 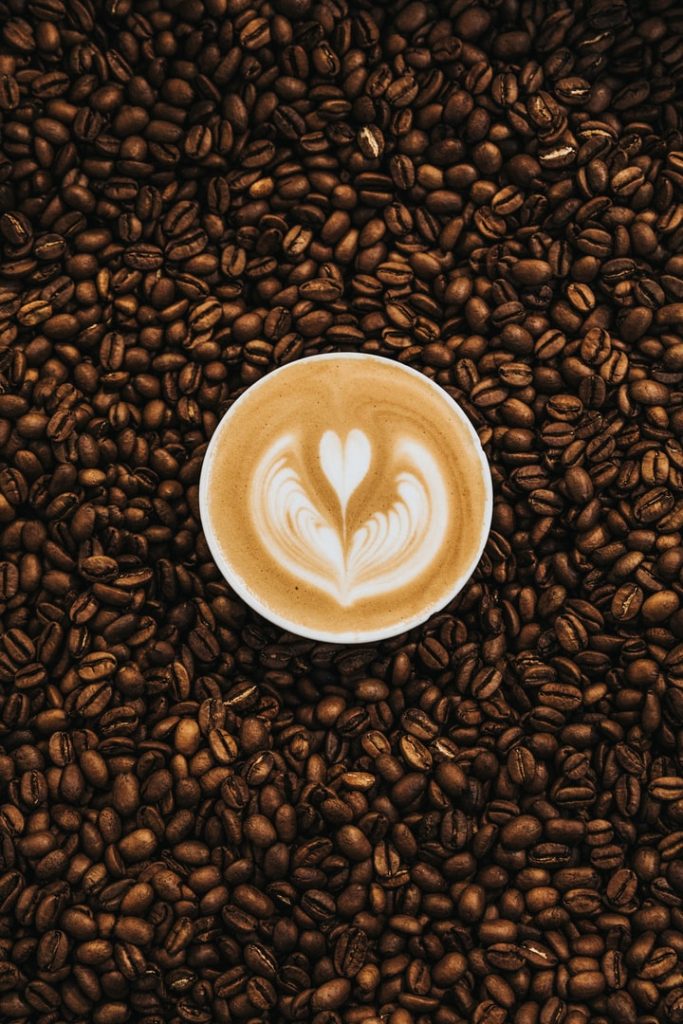 I registered on several freelance writing platforms, Medium, Vocal, Substack, and Simily a few months ago as a means to supplement my small monthly social…

We all give our pets names and they become part of the family. When your dog Groombo or your cat Ally passes on, it’s a… 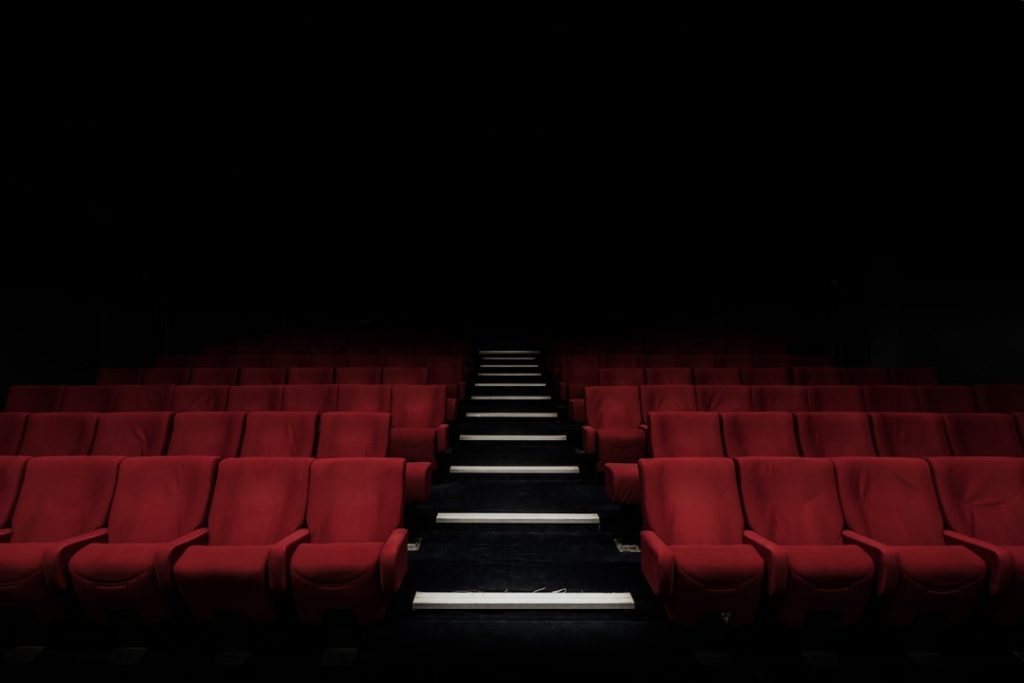 Photo by Felix Mooneeram on Unsplash No matter who you are, just by you being able to read this article tells me a lot of… 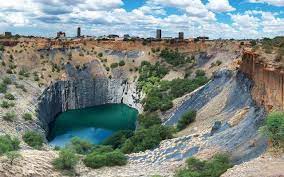 For some, a career path after school has already been mapped out, either by parents or by the individuals themselves. For others, like myself, all… 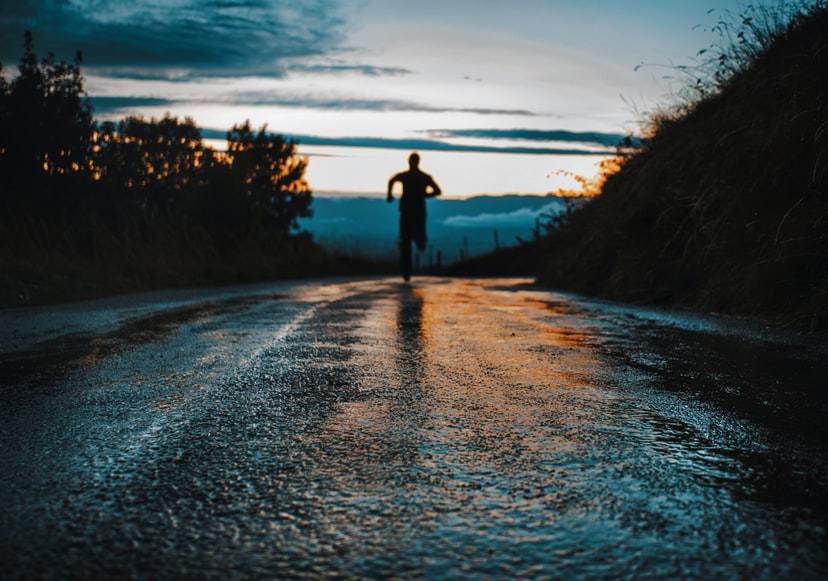 To continue with the problem of having problems, there is a saying “the older you get the wiser you are”, which is attributed to American…

Wisdom, dementia, and just plain stupidity
We use cookies on our website to give you the most relevant experience by remembering your preferences and repeat visits. By clicking “Accept”, you consent to the use of ALL the cookies.
Cookie settingsACCEPT
Manage consent