It was while perched on the remains of a concrete pillar, knees hugged tight to her chest, that Jaskee realized Nicholas and Gajei were up… 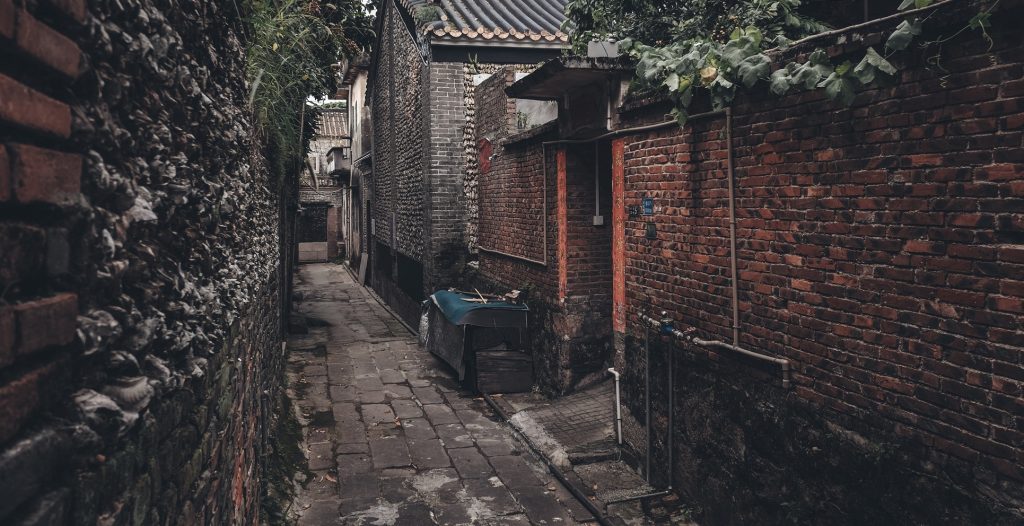 Nobody knows who’s been leaving those messes at the back of Mandarin Alley over the last six months. Not every night, but often enough. Mandy,… 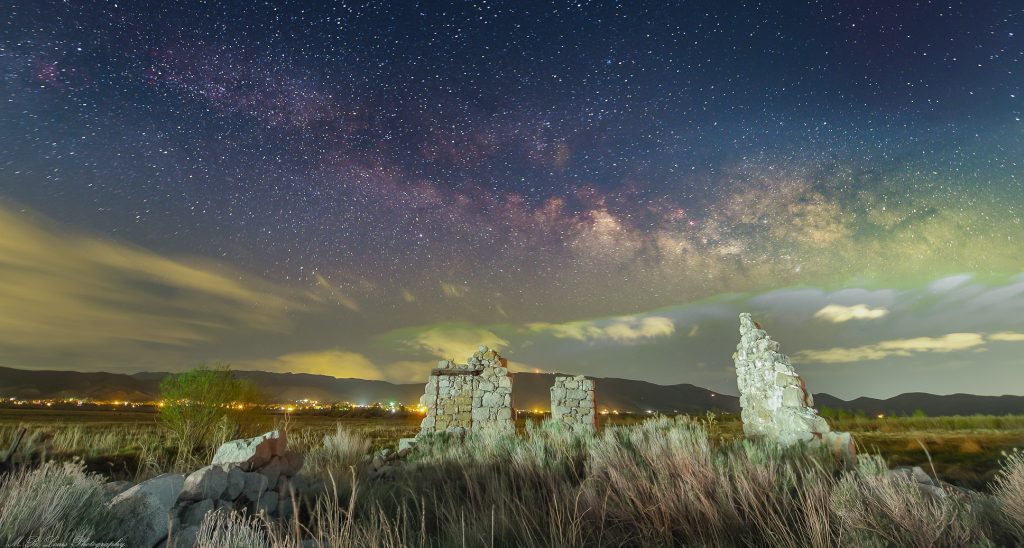 Another world, another collection of ruins overrun by vegetation. “It’s beautiful,” Catherine said. She saw the footprint of destruction as art, as the poetic expression… 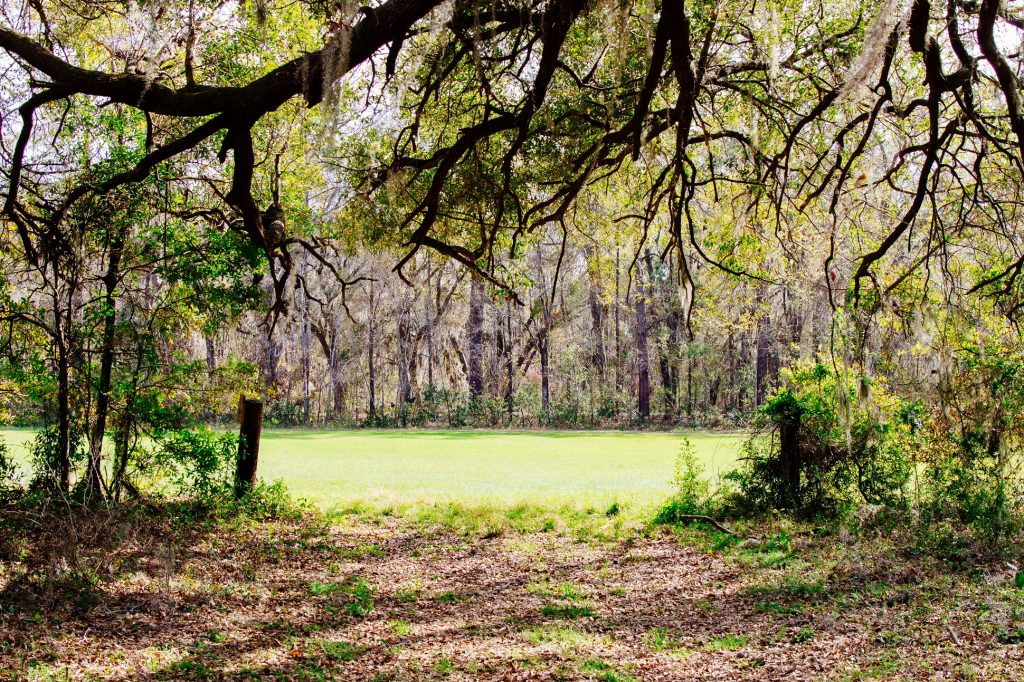 ‘A duel! A duel!’ The words spread around town like sickness in winter. ‘When?’ ‘Tomorrow at dawn.’ ‘Who?’ Nobody quite knew who. ‘Where?’ ‘Out in…

Pistols at Dawn Amongst the Evergreens
We use cookies on our website to give you the most relevant experience by remembering your preferences and repeat visits. By clicking “Accept”, you consent to the use of ALL the cookies.
Cookie settingsACCEPT
Manage consent