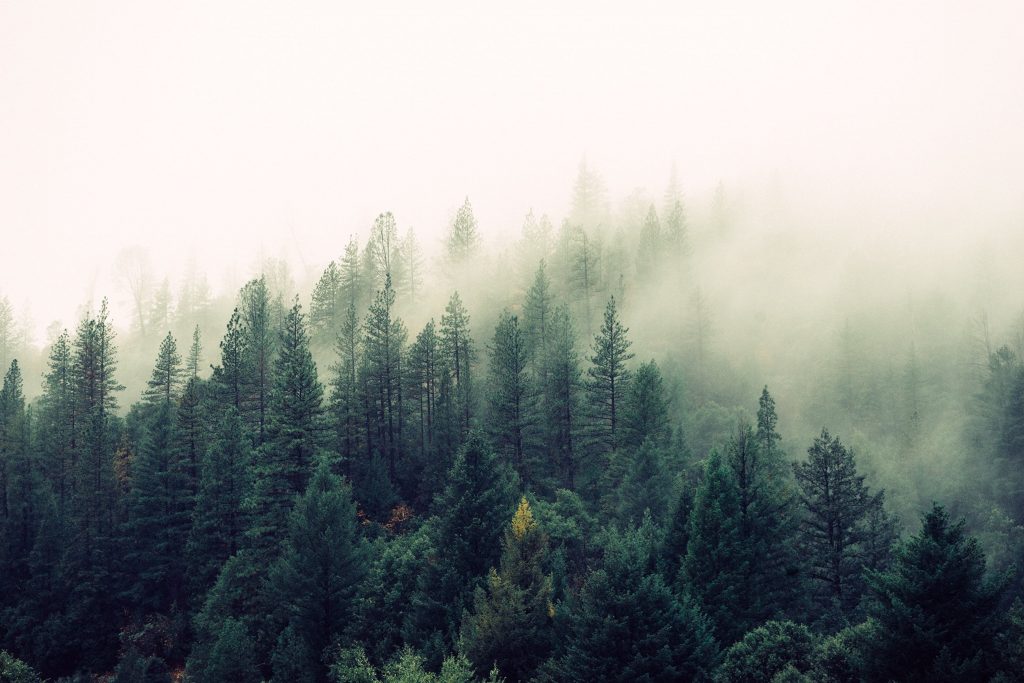 It all started with that god awful scream of terror. We all heard it echo out from deep in the mines. The Pelican Co. goldmine…

Esoteric Exotica
We use cookies on our website to give you the most relevant experience by remembering your preferences and repeat visits. By clicking “Accept”, you consent to the use of ALL the cookies.
Cookie settingsACCEPT
Manage consent