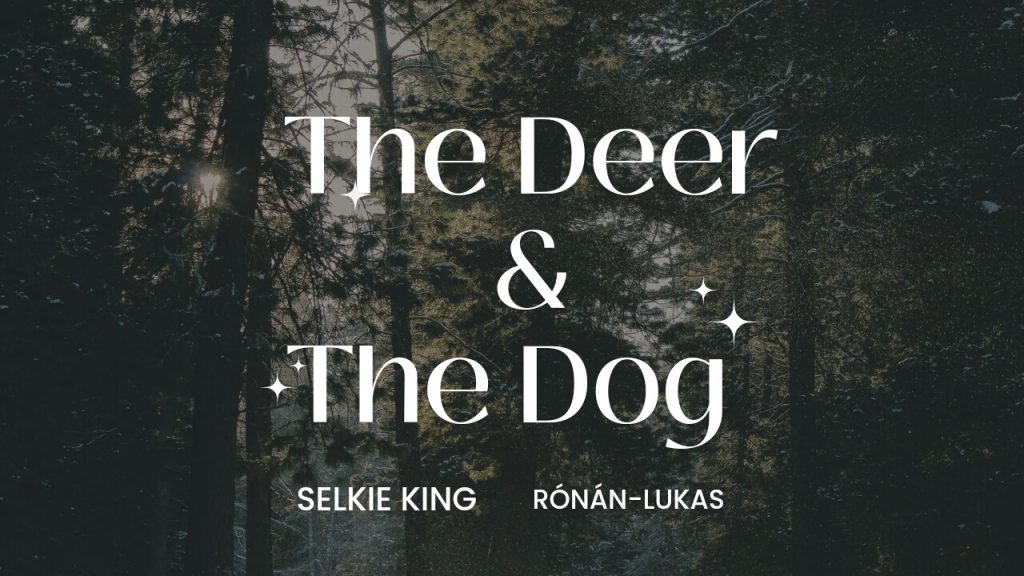 Once, there was a deer. He was strong, and the herd loved him. They protected him, as he would one day protect them, just as…

The Deer & the Dog
We use cookies on our website to give you the most relevant experience by remembering your preferences and repeat visits. By clicking “Accept”, you consent to the use of ALL the cookies.
Cookie settingsACCEPT
Manage consent