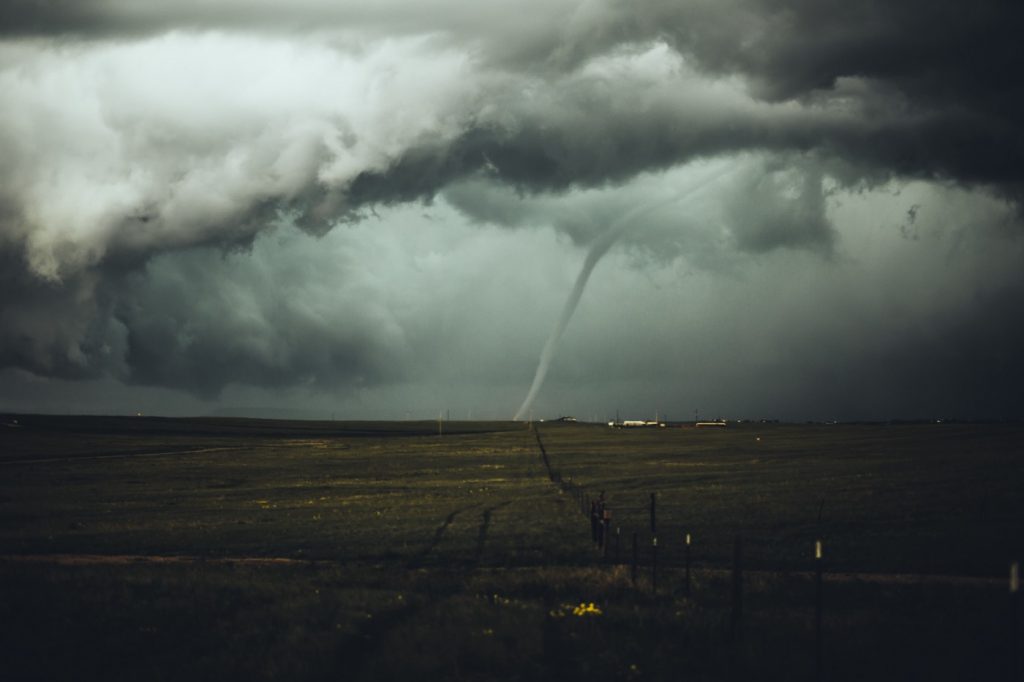 Not all storms are merely named after people. Some storms - often the most destructive sorts - can be people, as well. If you’ve ever wondered why it seems… 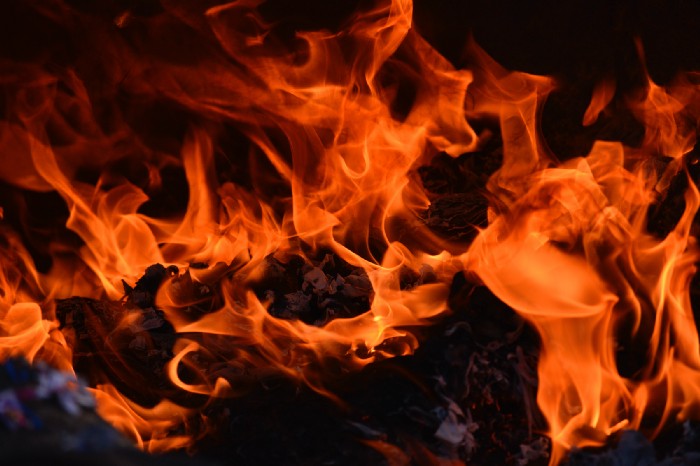 Something was very wrong with the fields in Drift City, but no one could say exactly what the problem was. What was once a fertile… 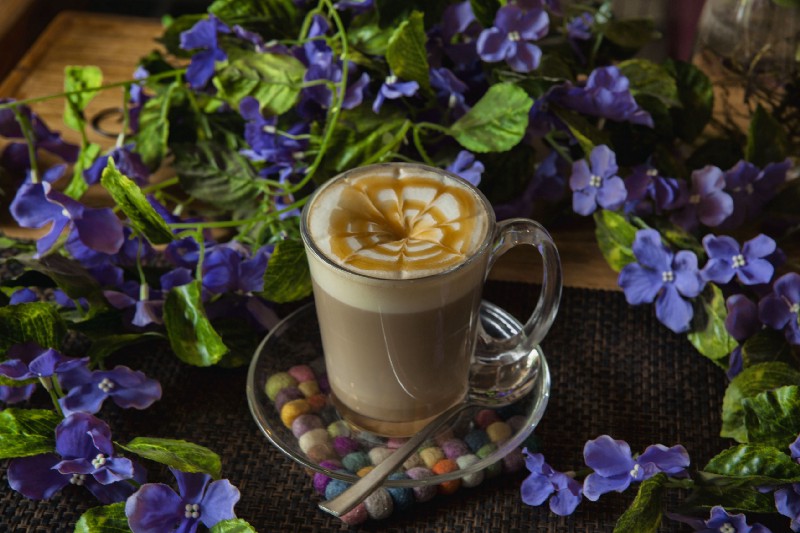 Gina was old now by nearly anyone’s standards. Her face was wrinkled and her joints creaked when she moved, especially first thing in the morning…

Satellites and Violets
We use cookies on our website to give you the most relevant experience by remembering your preferences and repeat visits. By clicking “Accept”, you consent to the use of ALL the cookies.
Cookie settingsACCEPT
Manage consent