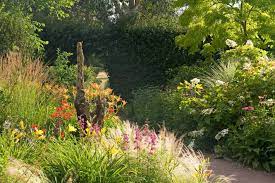 In a garden, are two bees, engrossed in a trance… Their souls mating, bodies dancing, They no longer need to venture out in search of… 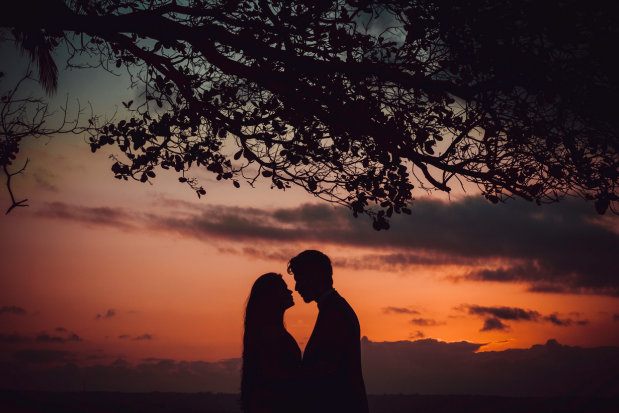 When I lose my eyes I find sight through yours  Every particle of my existence longs to immerse  in your soul…. When I lose my…

Soulmates are sought after and their bodies are painfully joined at the back of their hips and eventually they turn into zombies. Jefferson had lost…

Happiness-a crime
We use cookies on our website to give you the most relevant experience by remembering your preferences and repeat visits. By clicking “Accept”, you consent to the use of ALL the cookies.
Cookie settingsACCEPT
Manage consent