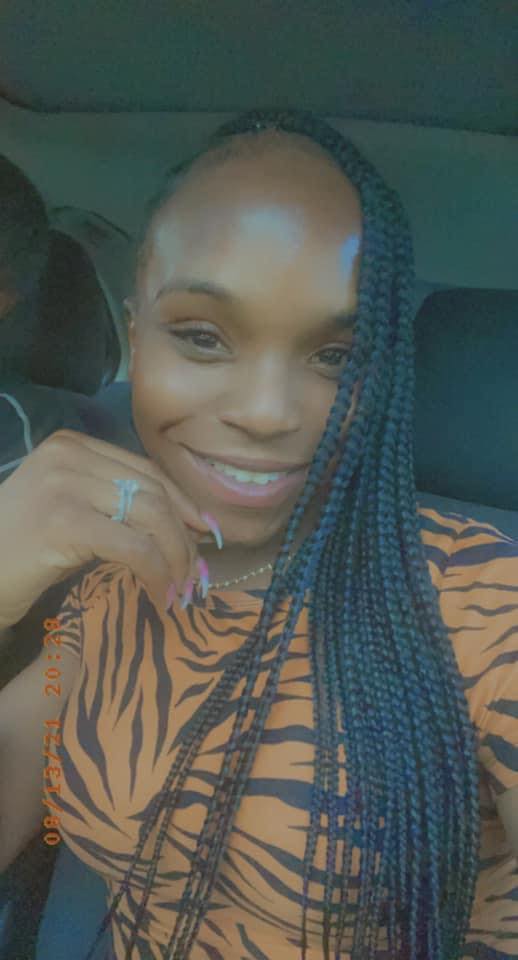 Sacoya Cooper has been missing since August 2021. This is her missing person flier on Facebook. Sacoya Cooper’s family is still desperate to find closure… 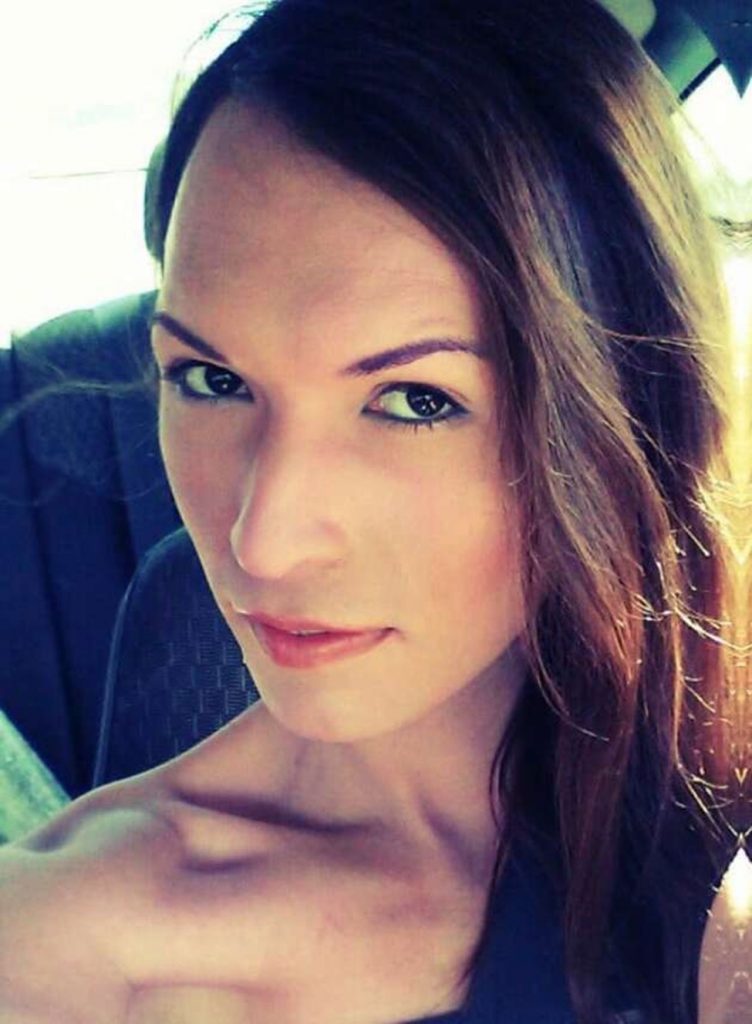 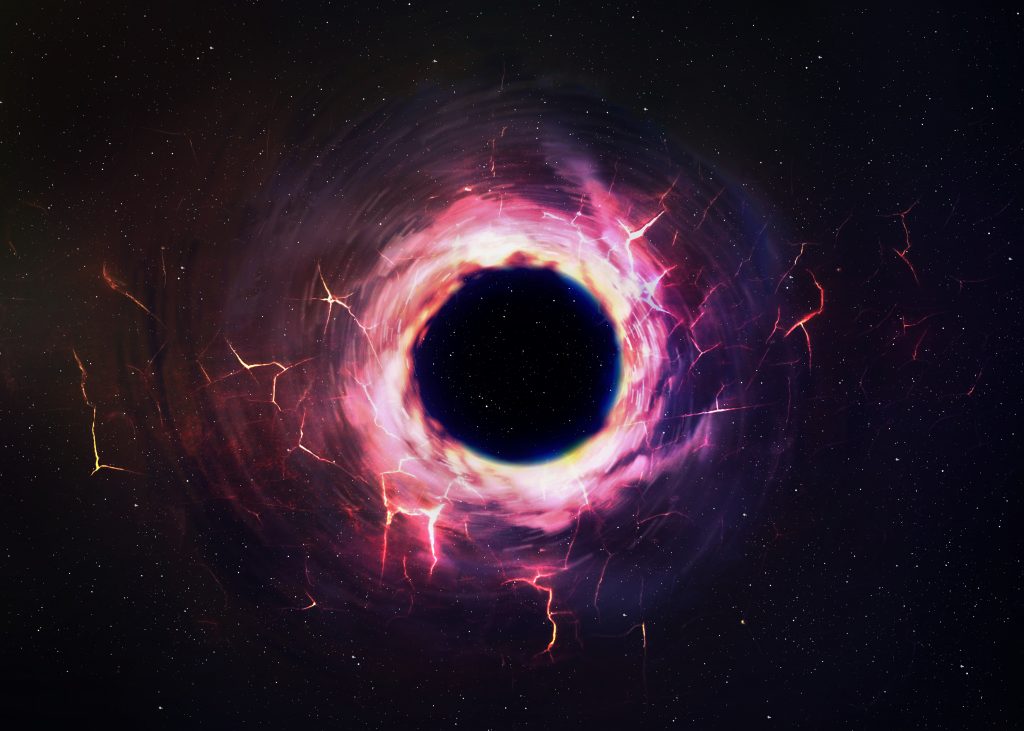 Intertwined Celestial Bodies Your arrival. A cosmic tear and inevitable shredding Of my UNIverse. The hard outer shell that encased my unique star system—Obliterated! Every constellation of… 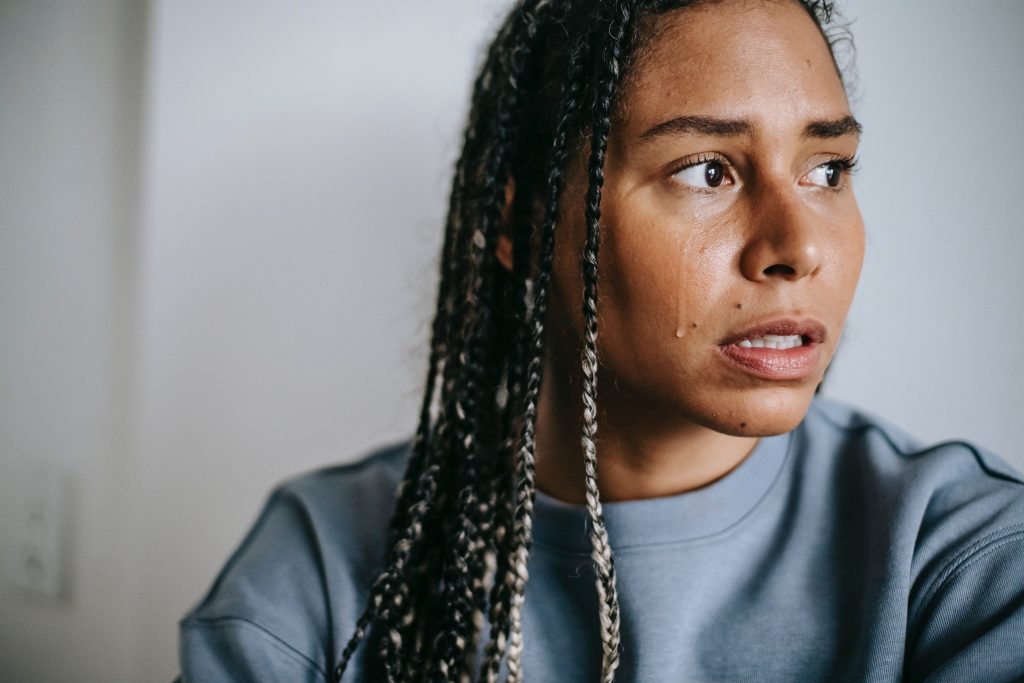 It took one song to highlight this gnawing, empty feeling in the deepest pit of my stomach that occasionally travels to and reverberates in the… 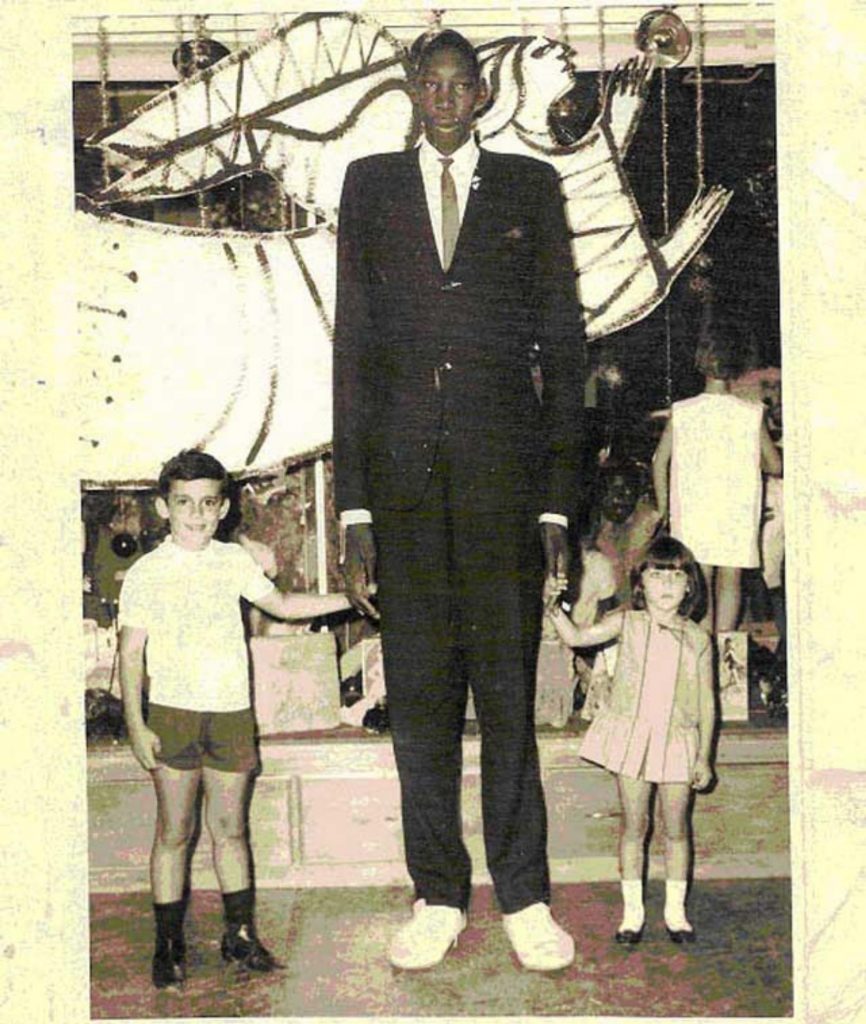 This is what other parents think they see when my child is playing with theirs. This is Gabriel Monjane. He was 7’10” at just 17…

Curse of the Big Black Son
We use cookies on our website to give you the most relevant experience by remembering your preferences and repeat visits. By clicking “Accept”, you consent to the use of ALL the cookies.
Cookie settingsACCEPT
Manage consent