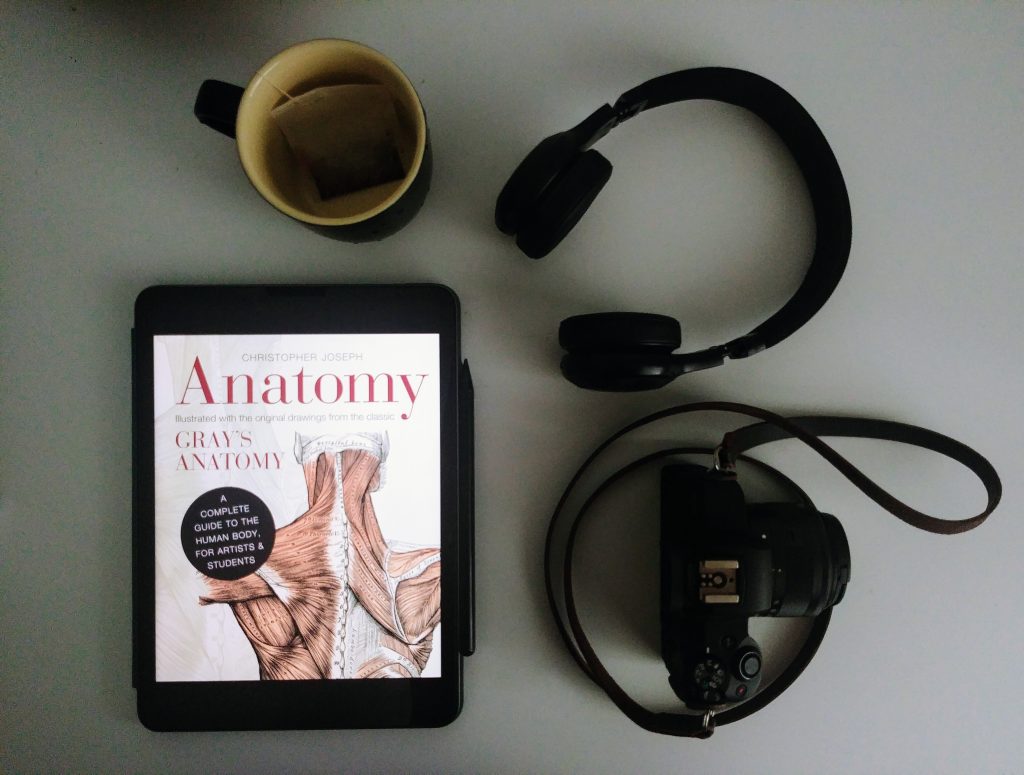 We’ve all heard of stories in which parents forced their children to go to med school, law school, or any other prestigious career-forming school. I… 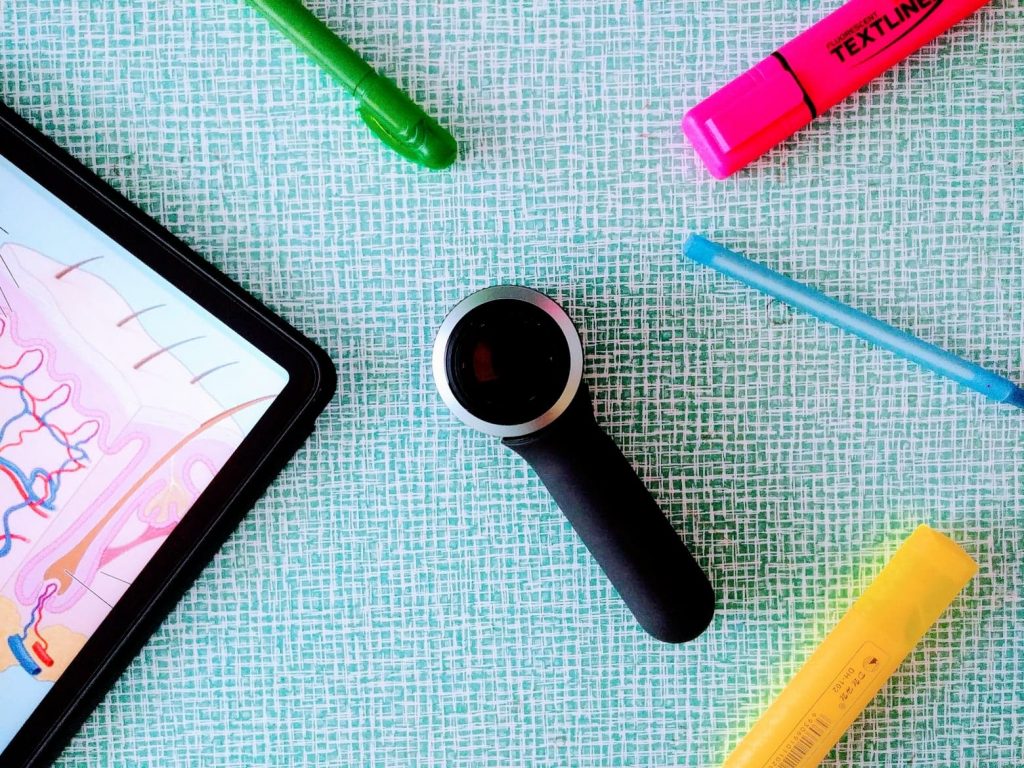 As my second year of dermatology residency is coming to an end,  I am meditating on the facts that have impacted my training until now. So…

5 Surprising Things I Learned As a Dermatologist
We use cookies on our website to give you the most relevant experience by remembering your preferences and repeat visits. By clicking “Accept”, you consent to the use of ALL the cookies.
Cookie settingsACCEPT
Manage consent