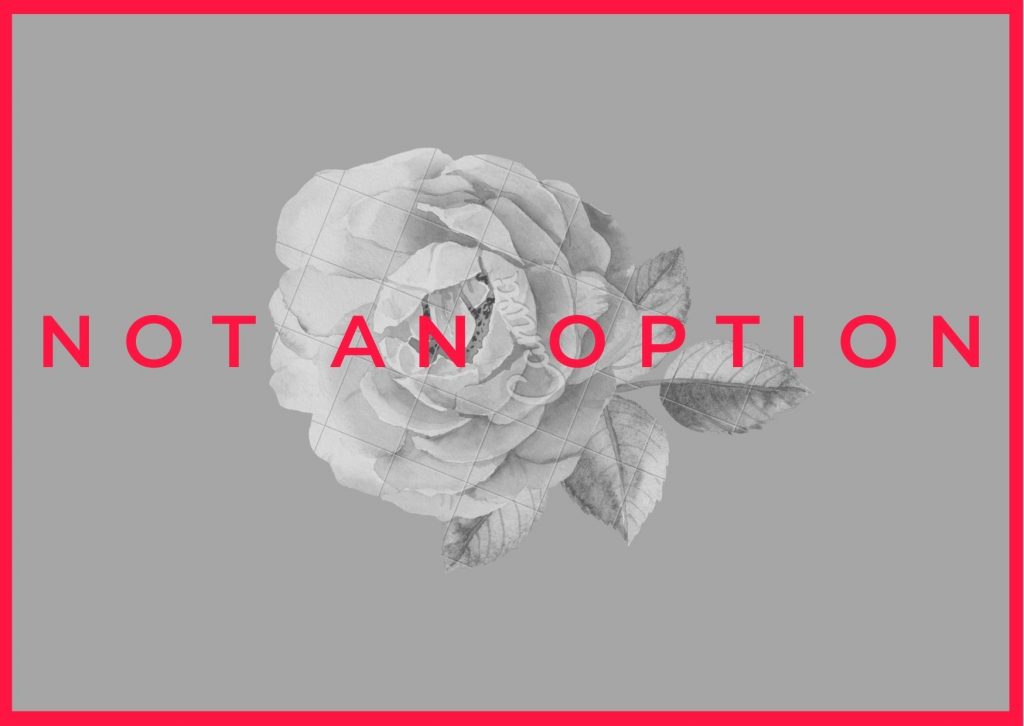 Oizys woke up in his bed as the bright sunlight seeped through the window. Despite all the devils in his head he was, once again,… 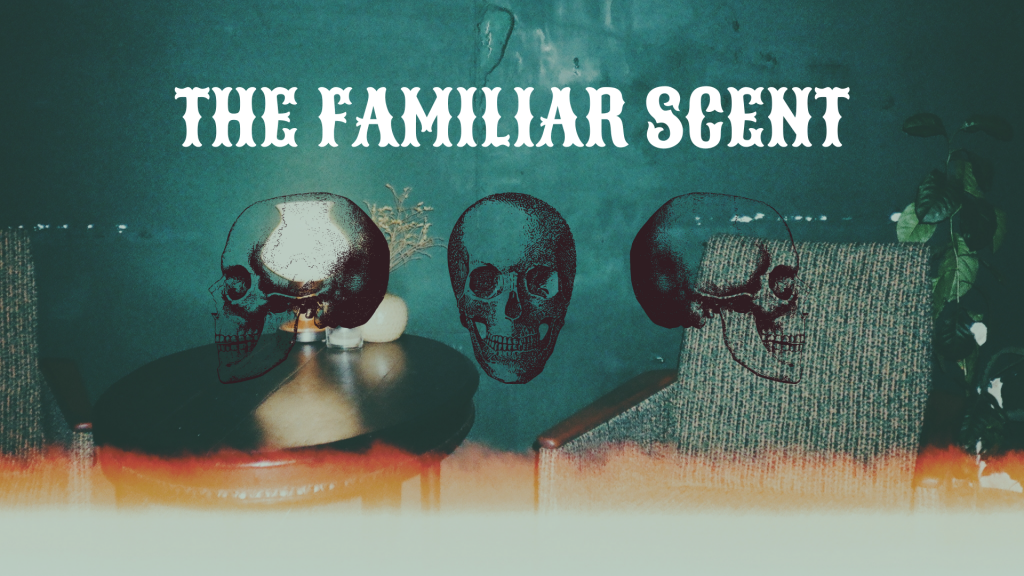 Some things never change. Every time he goes on a business trip, something unfortunate happens to Joshua like it’s destined. This time, his car broke…

THE FAMILIAR SCENT
We use cookies on our website to give you the most relevant experience by remembering your preferences and repeat visits. By clicking “Accept”, you consent to the use of ALL the cookies.
Cookie settingsACCEPT
Manage consent