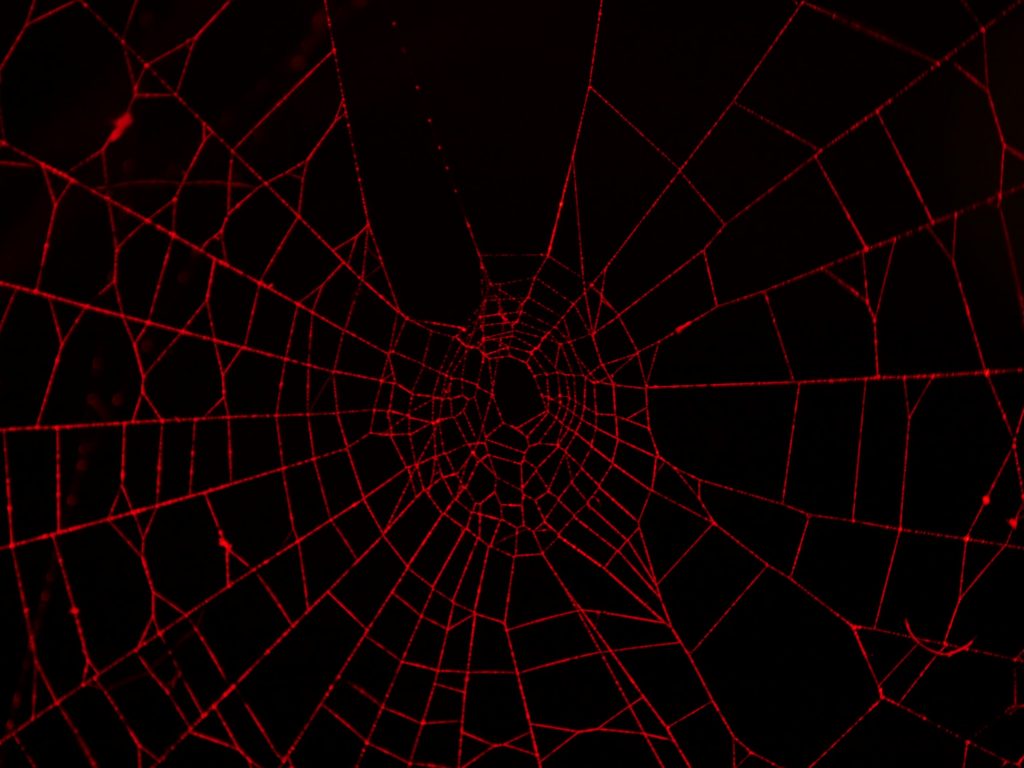 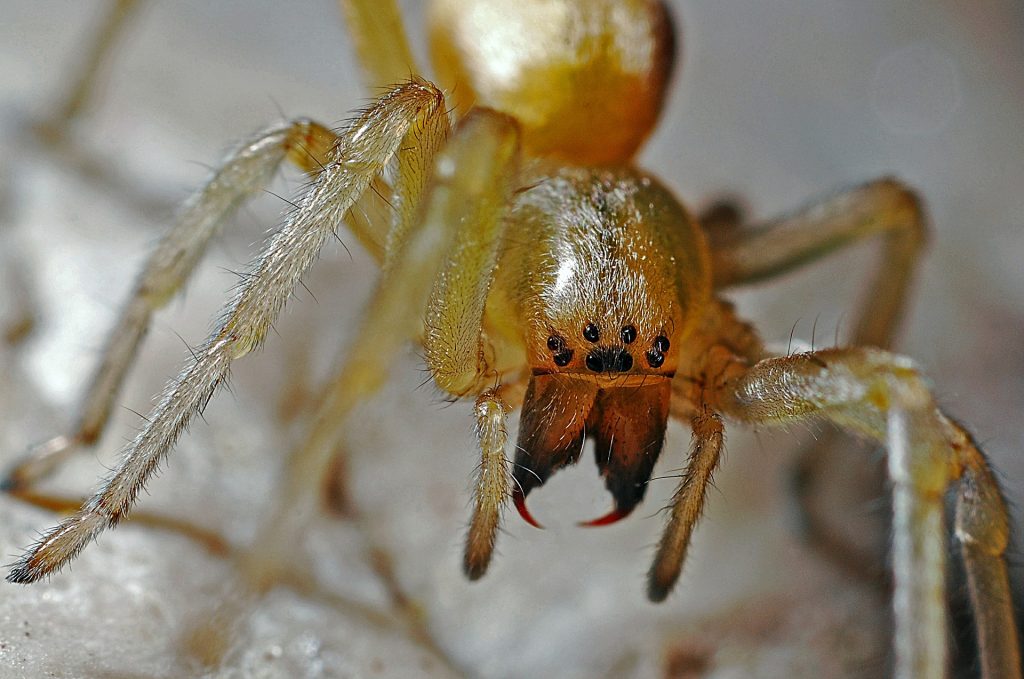 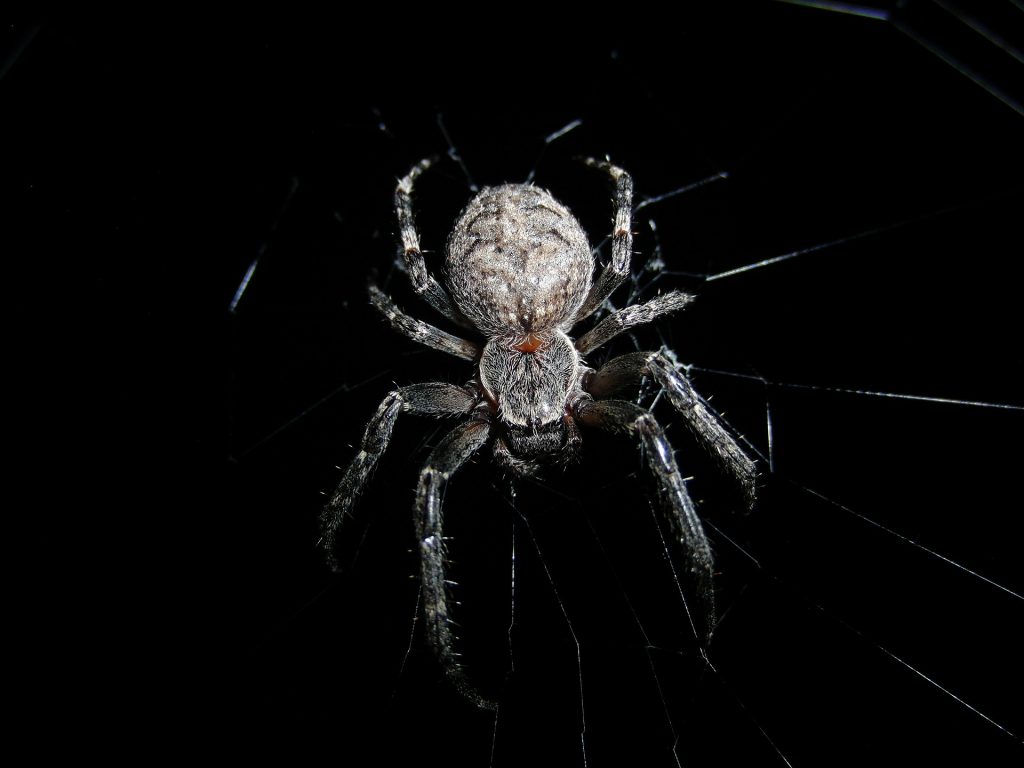 Previous Parts Part 1 Part 2 Part 3 Jonah eventually released Ivan from his grip and turned to the others. ‘Let’s get this over with.… 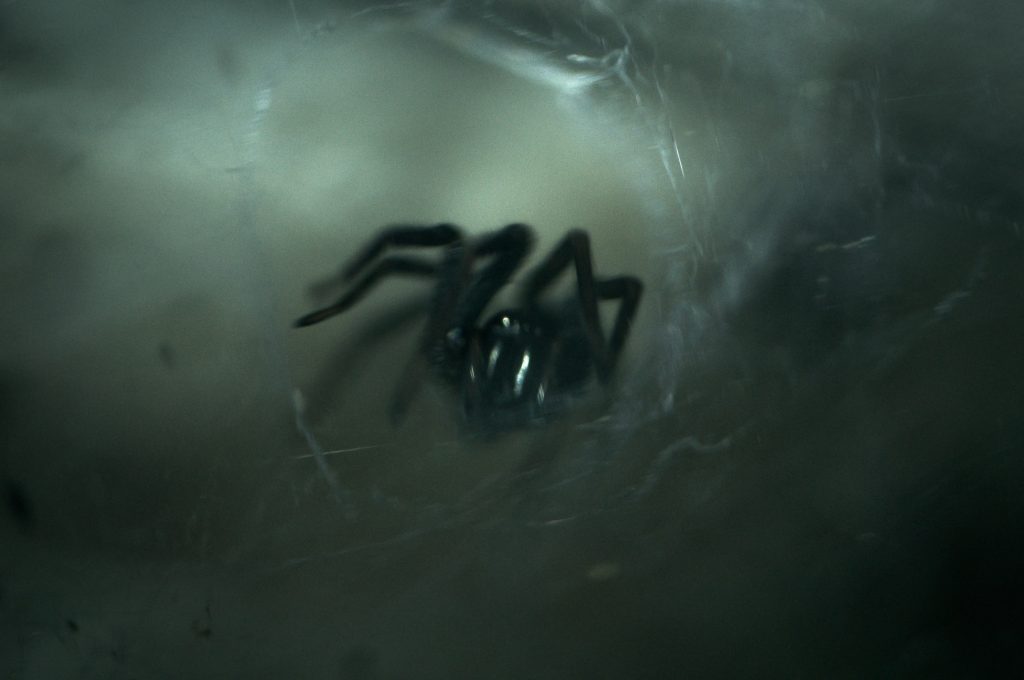 Previous Parts Part 1 Part 2 The entrance to the nest headed down several feet, until it abruptly levelled out and widened into a large… 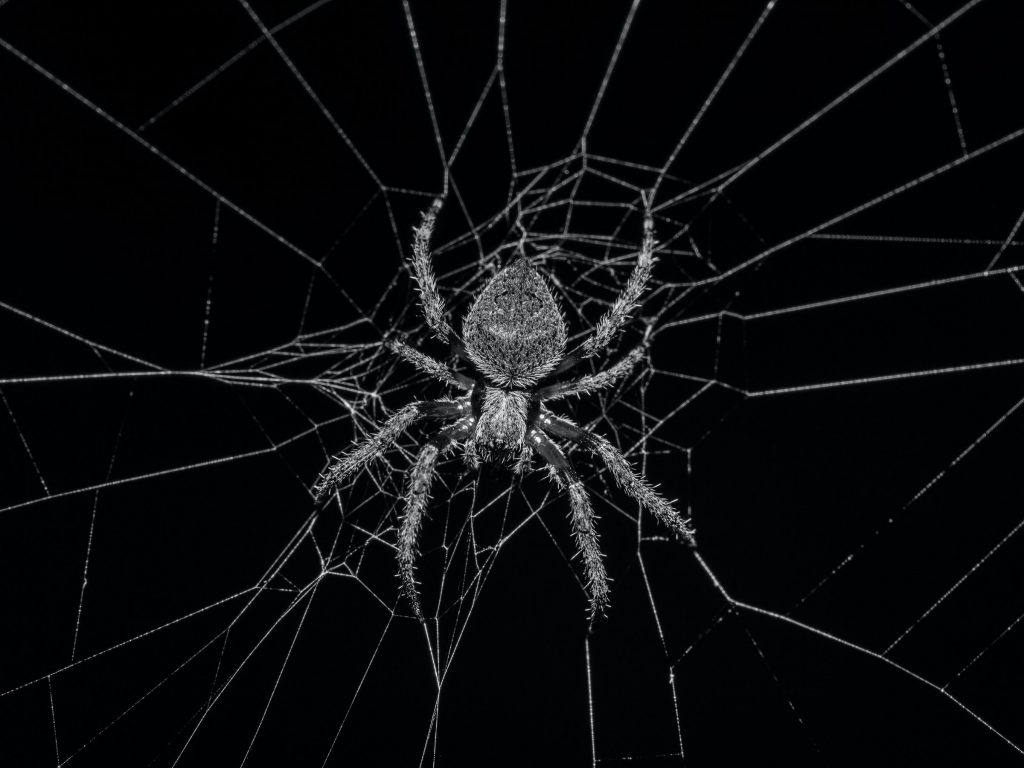 Click here for Part 1 Just after 4 am, Jonah parked his black van outside Dudley Jackson’s country home in Warwickshire. Glancing through the windscreen… 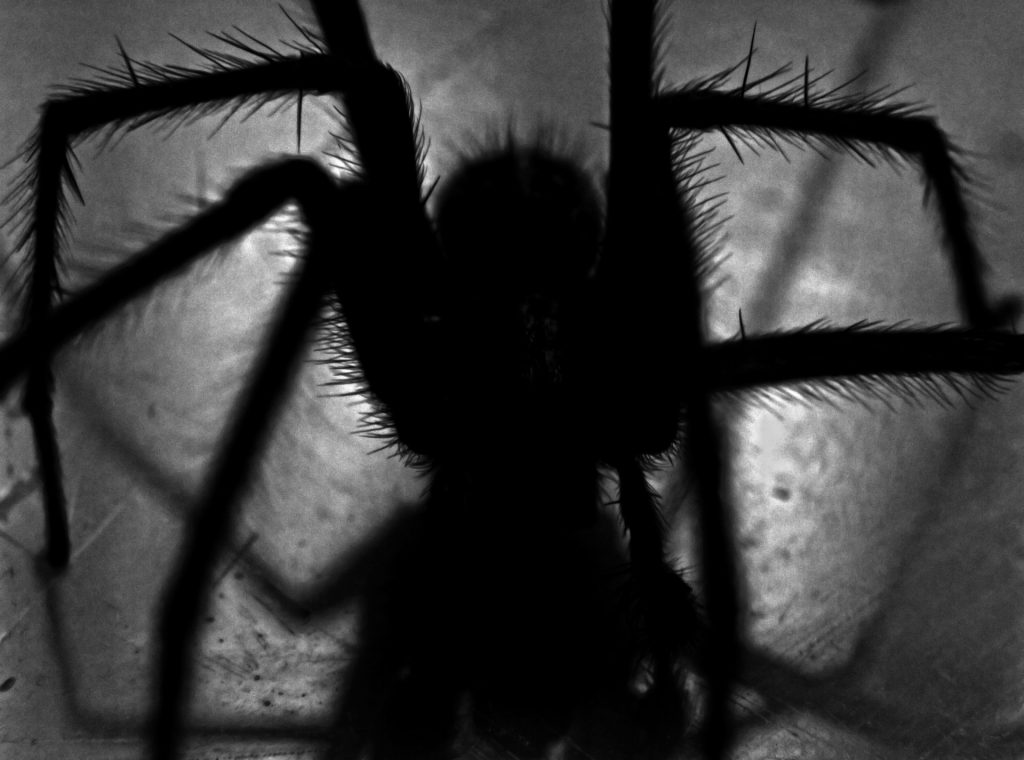 ‘Do you love your wife, Jonah Seymour?’ Jonah frowned, pondering the horrible tragedy endured by his wealthy, reclusive, wheelchair-bound employer. That William Craig-Anderson had taken… 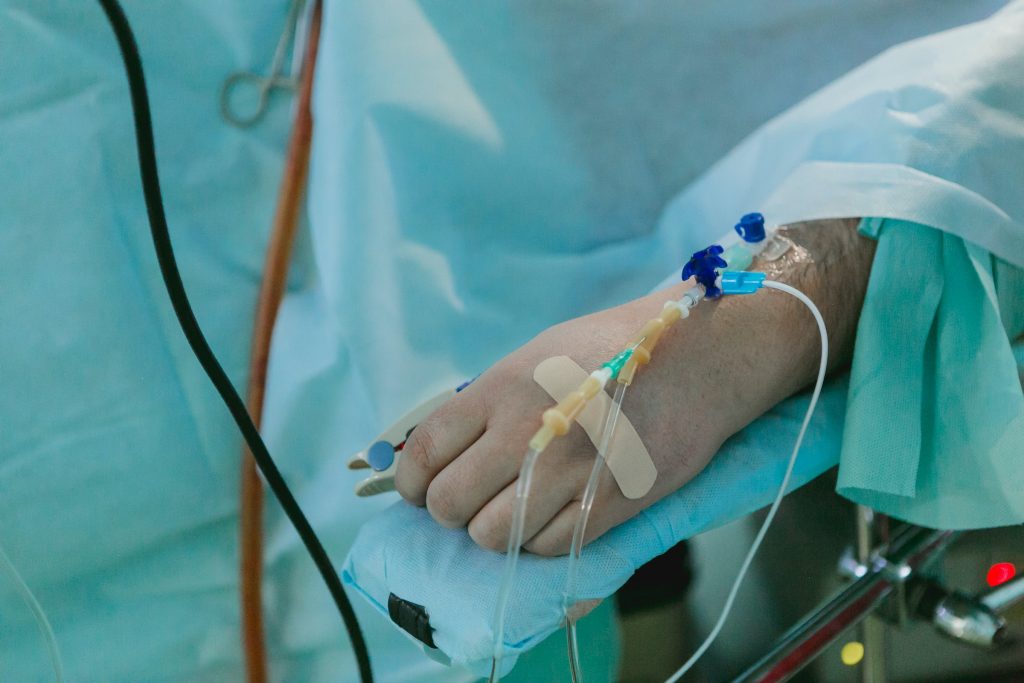 Previous Parts Part 1 Part 2 Part 3 I’m lying on a bed, but can’t move. Voices echo around me. My eyes hurt. I can… 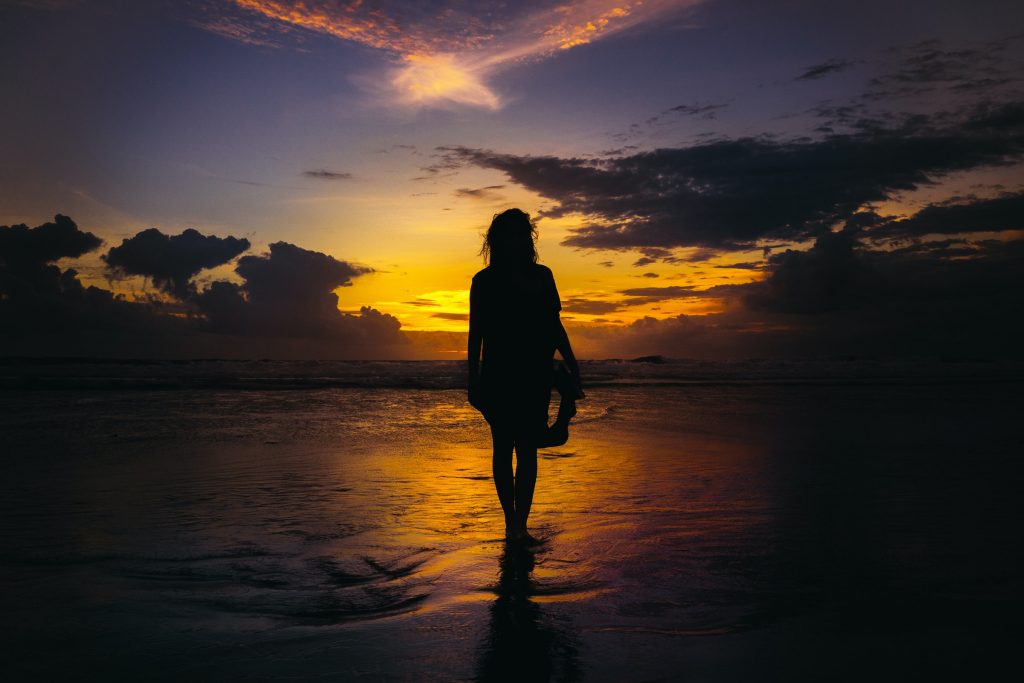 Previous Parts Part 1 Part 2 I awaken several hours later to muffled sounds of traffic and pedestrians. Sunlight glares through the window. Disorientated, I… 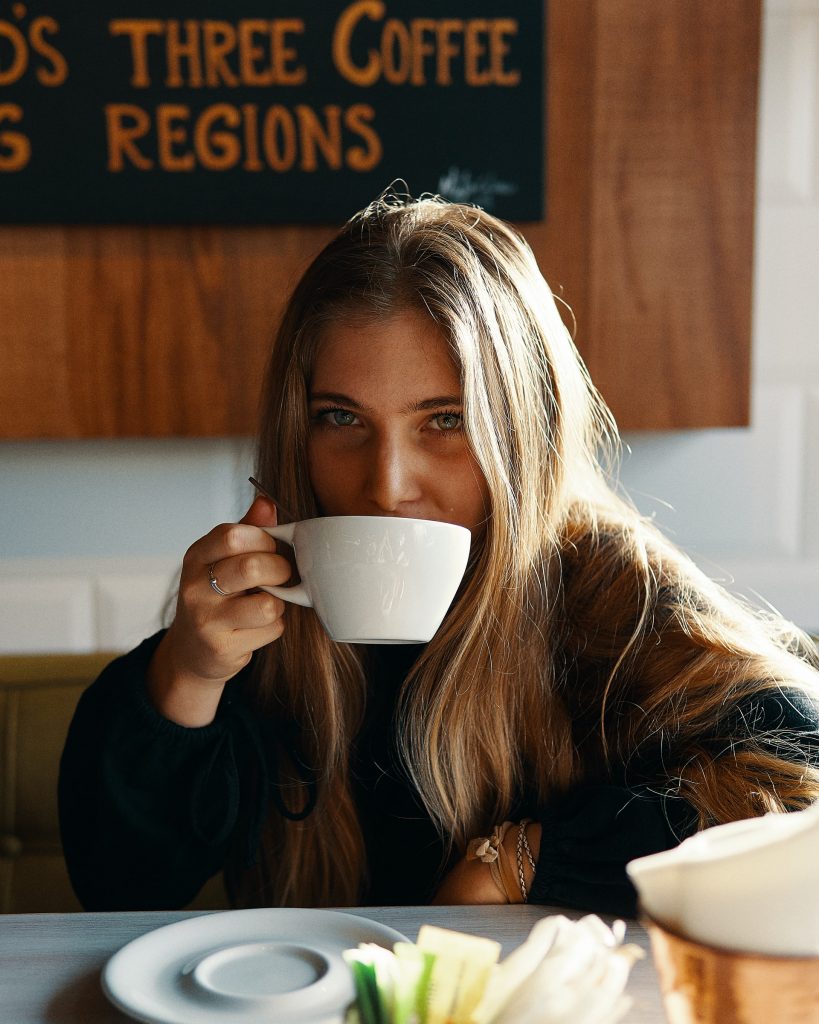 Click here for Part 1 The rest of the morning passes in a plod of my usual efficiency. I get plenty of work done, meeting… 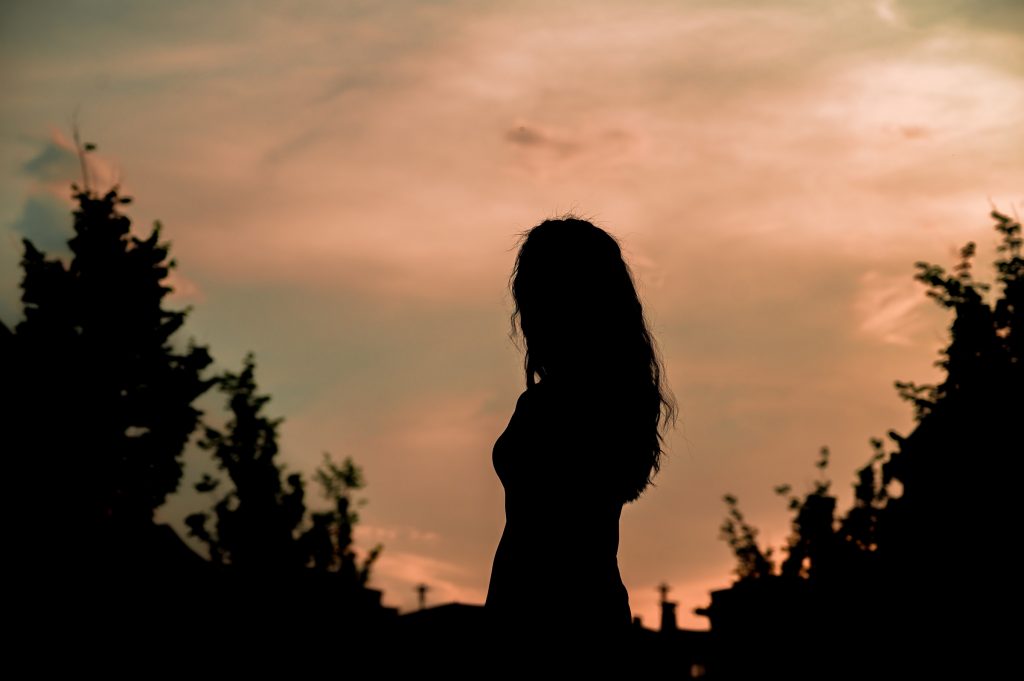 There comes a point when people simply expect you to get over the death of your wife and children. I can’t say I blame them.…

Love and Other Punishments Part 1 of 4
We use cookies on our website to give you the most relevant experience by remembering your preferences and repeat visits. By clicking “Accept”, you consent to the use of ALL the cookies.
Cookie settingsACCEPT
Manage consent