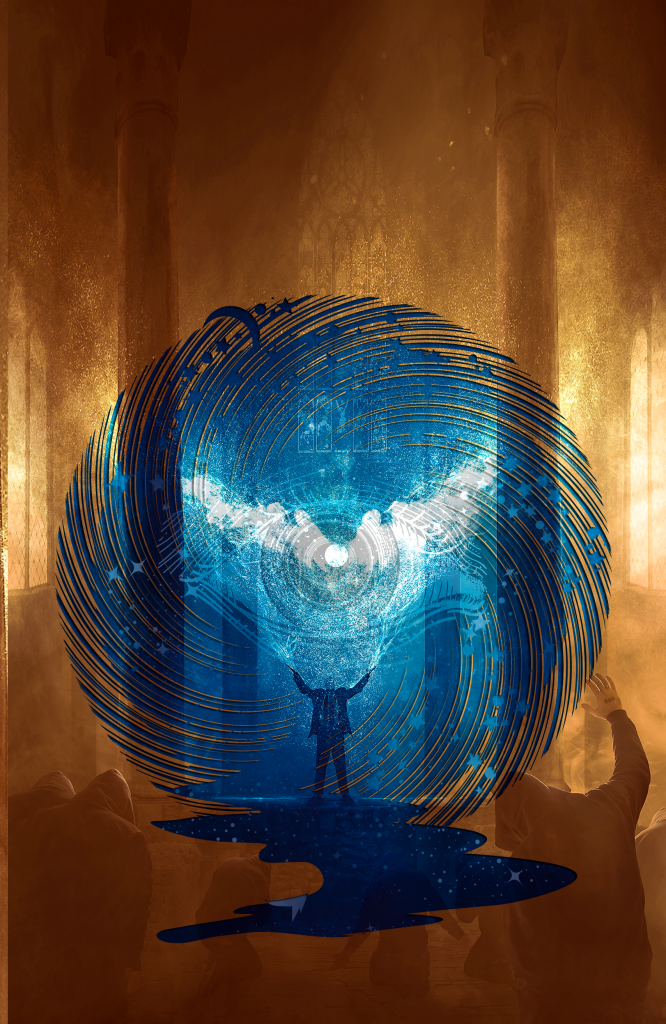 Chapter 1 Awaking from a dream Jaelyn I awoke without my alarm clock. Couldn’t remember the last time that happened. A mind-numbingly dull job as…

The Disobedient
We use cookies on our website to give you the most relevant experience by remembering your preferences and repeat visits. By clicking “Accept”, you consent to the use of ALL the cookies.
Cookie settingsACCEPT
Manage consent